A W12 named after the high speed track on which all speed records were to be beaten in 2002.

Even though the W12 Nardò was not prepared for establishing a long distance record, it nevertheless set two further records (over 5000 km and 5000 miles) and 6 international category records.

Records that were broken the following year by the W12 Record. 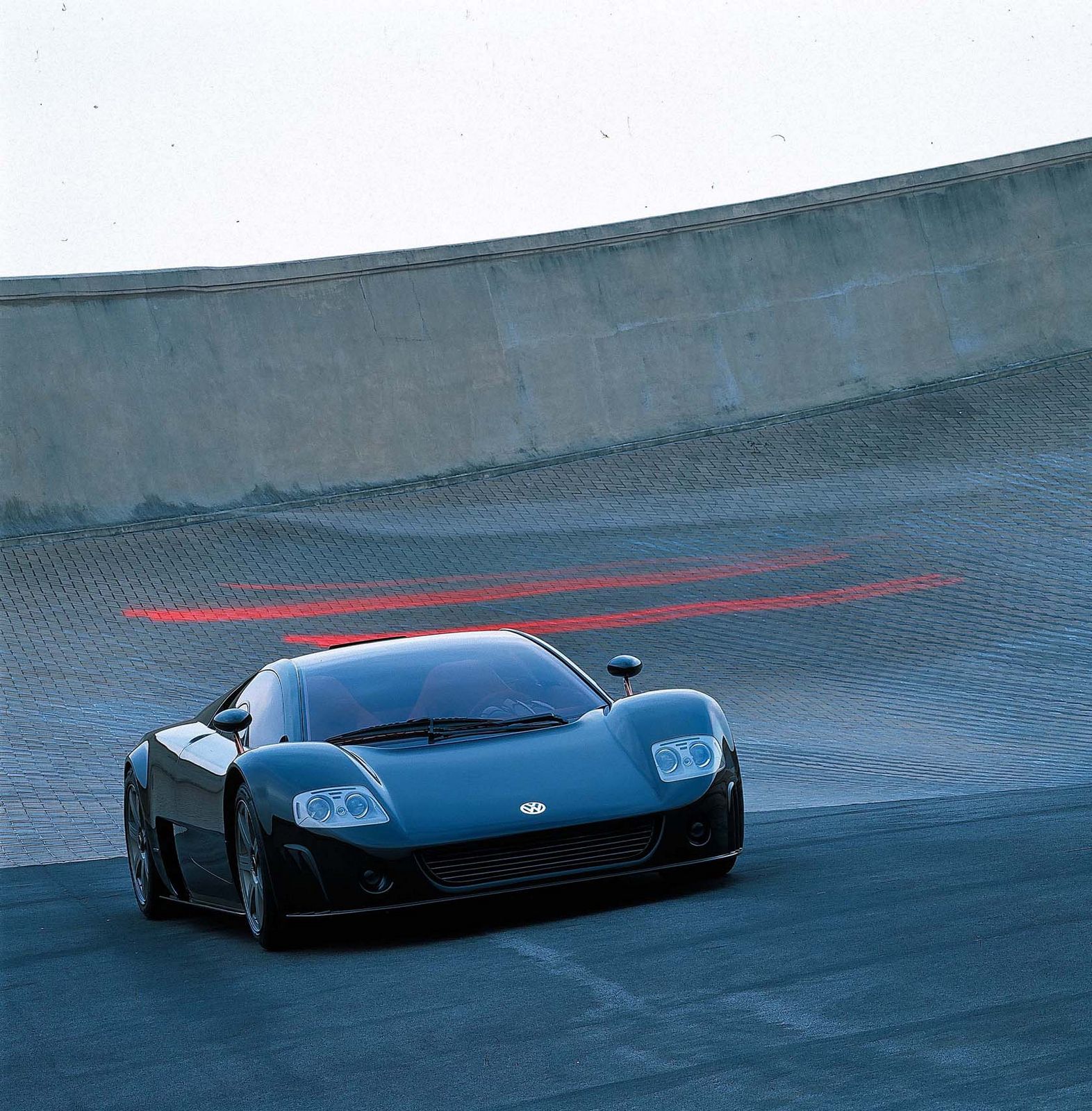 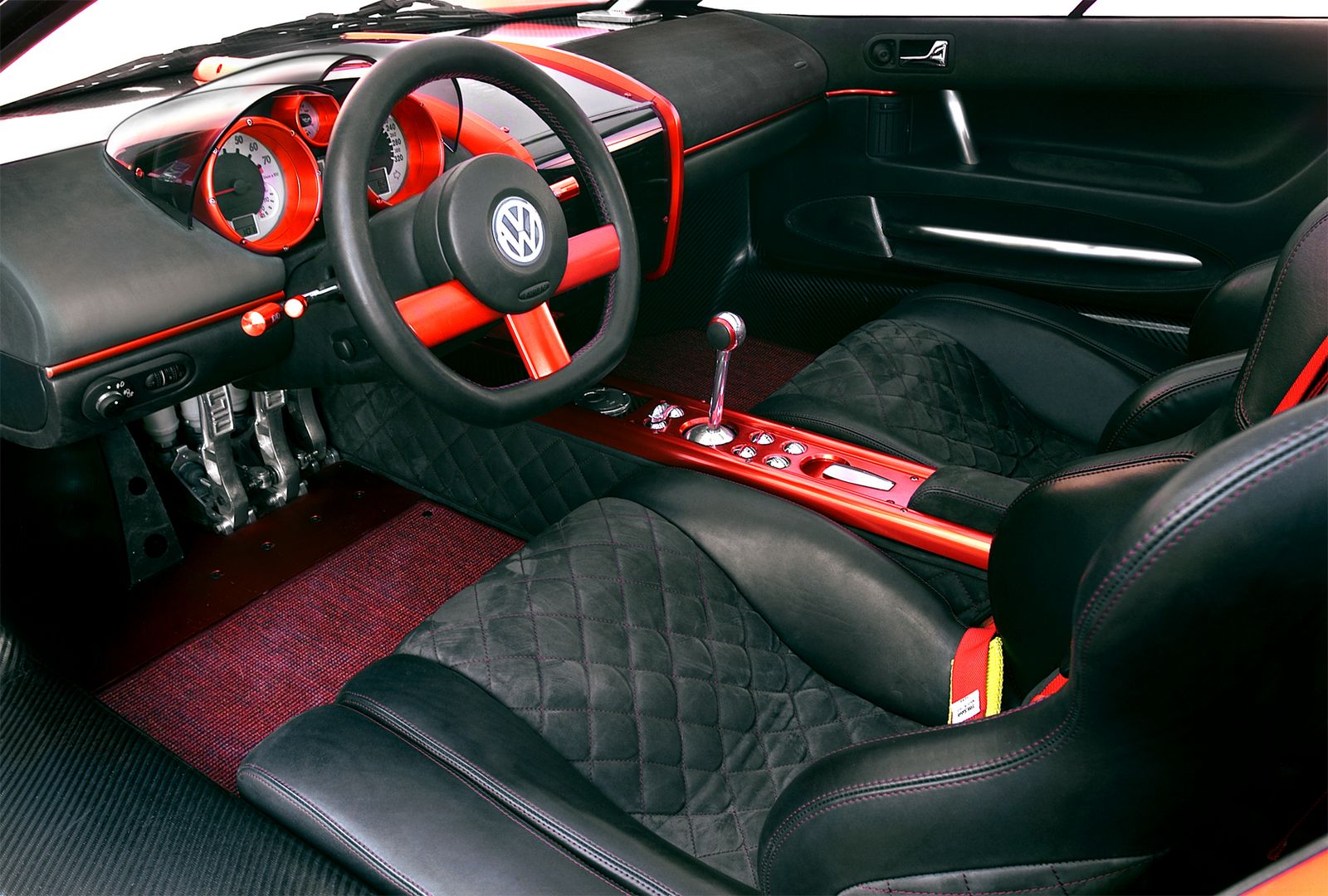 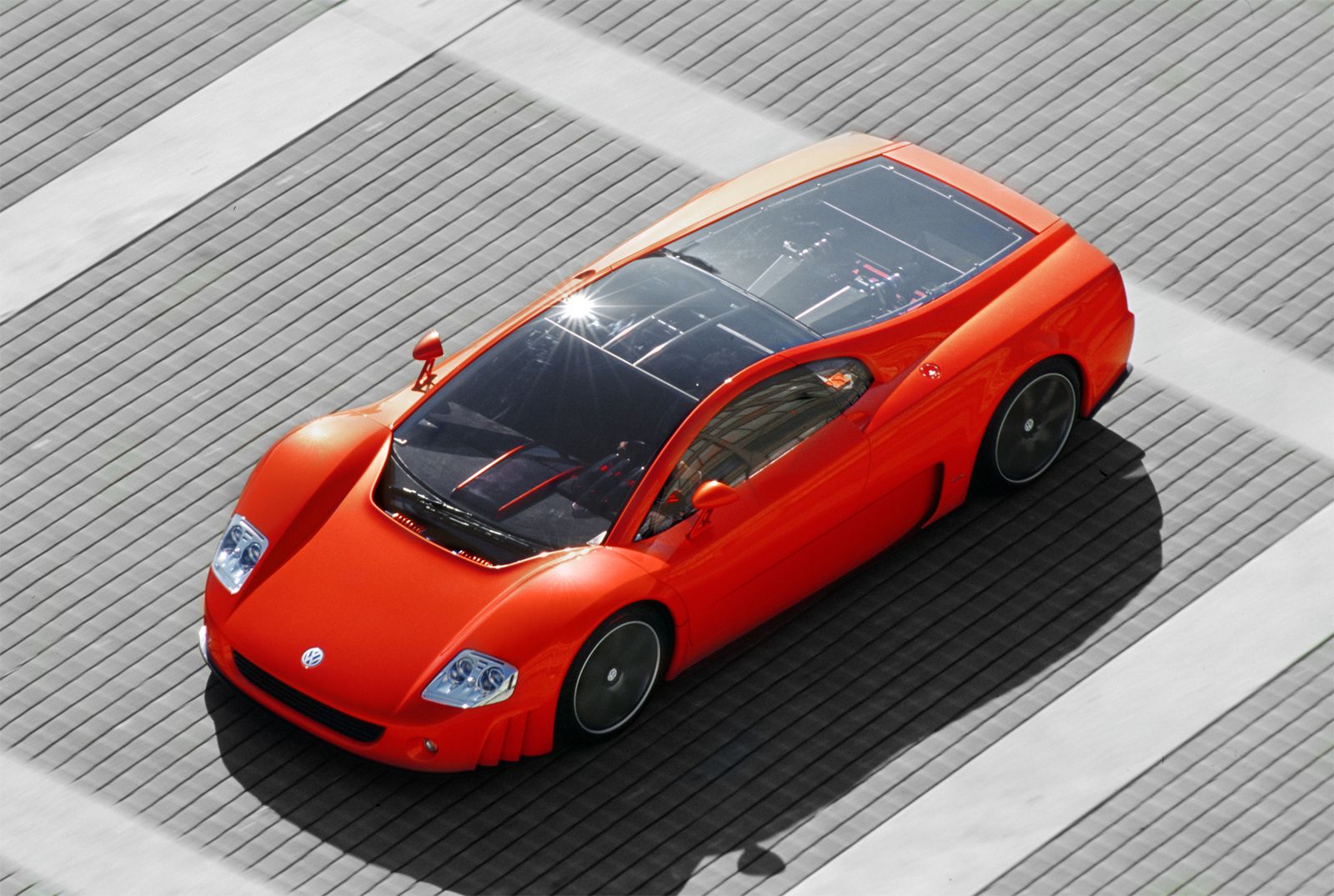 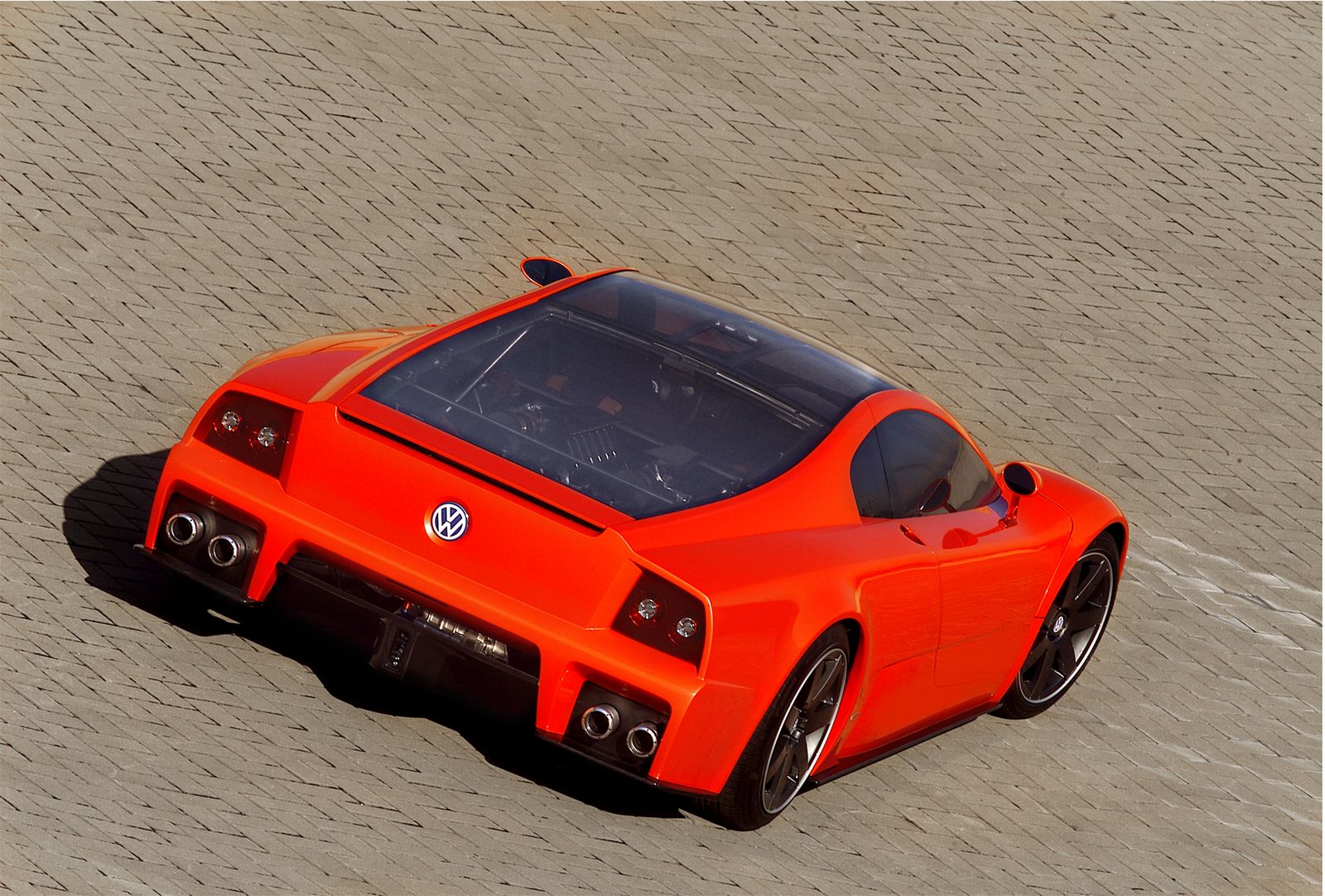 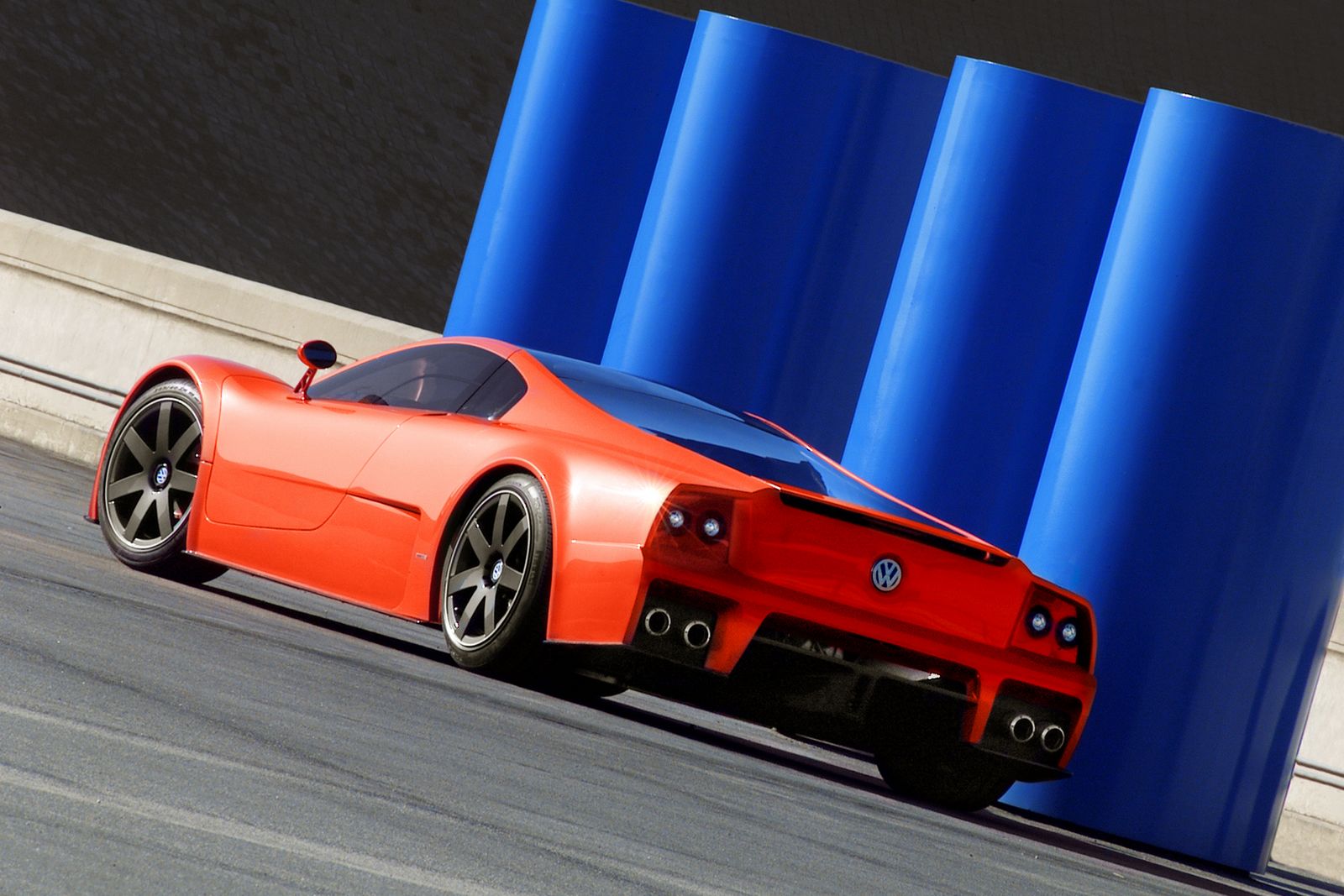 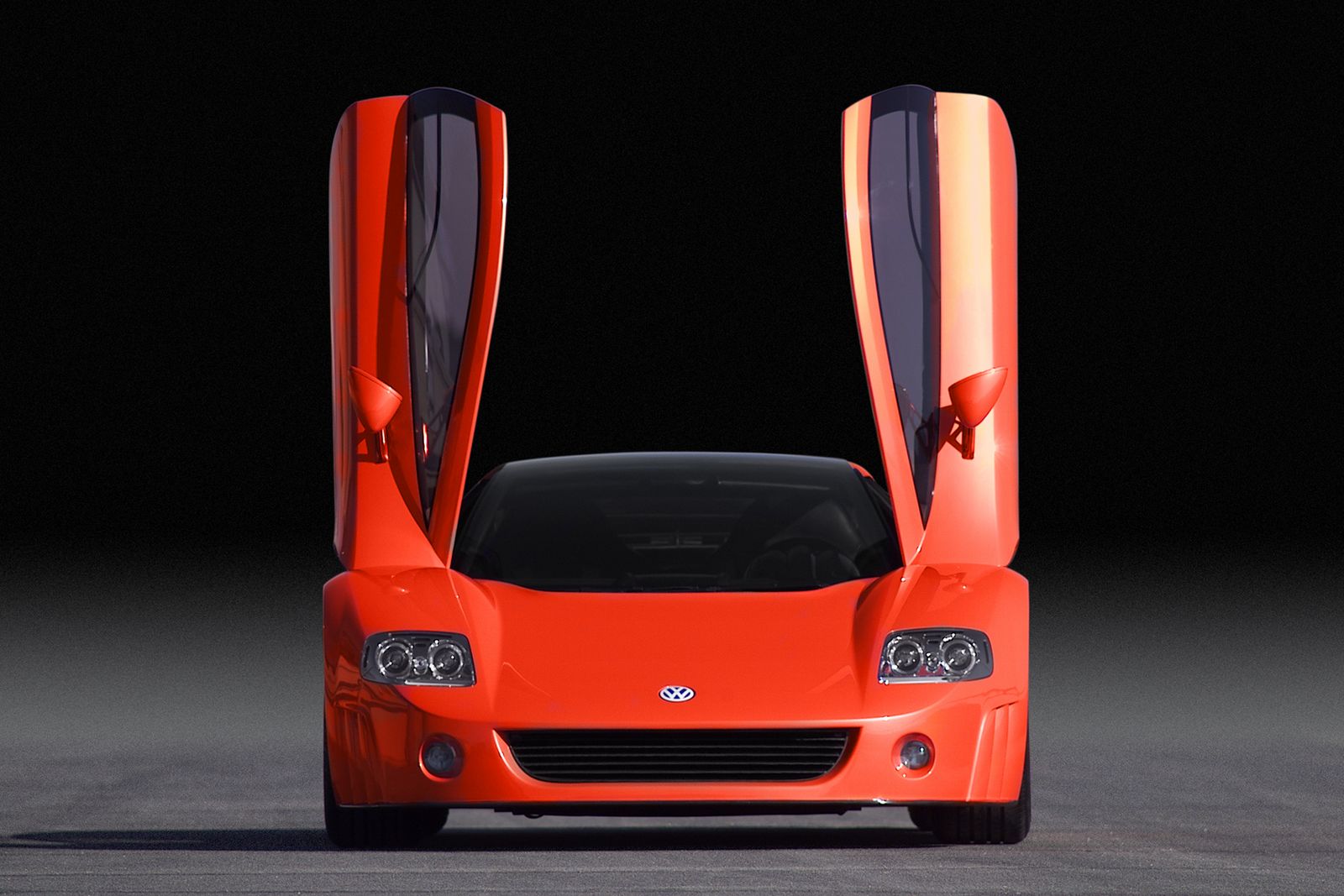 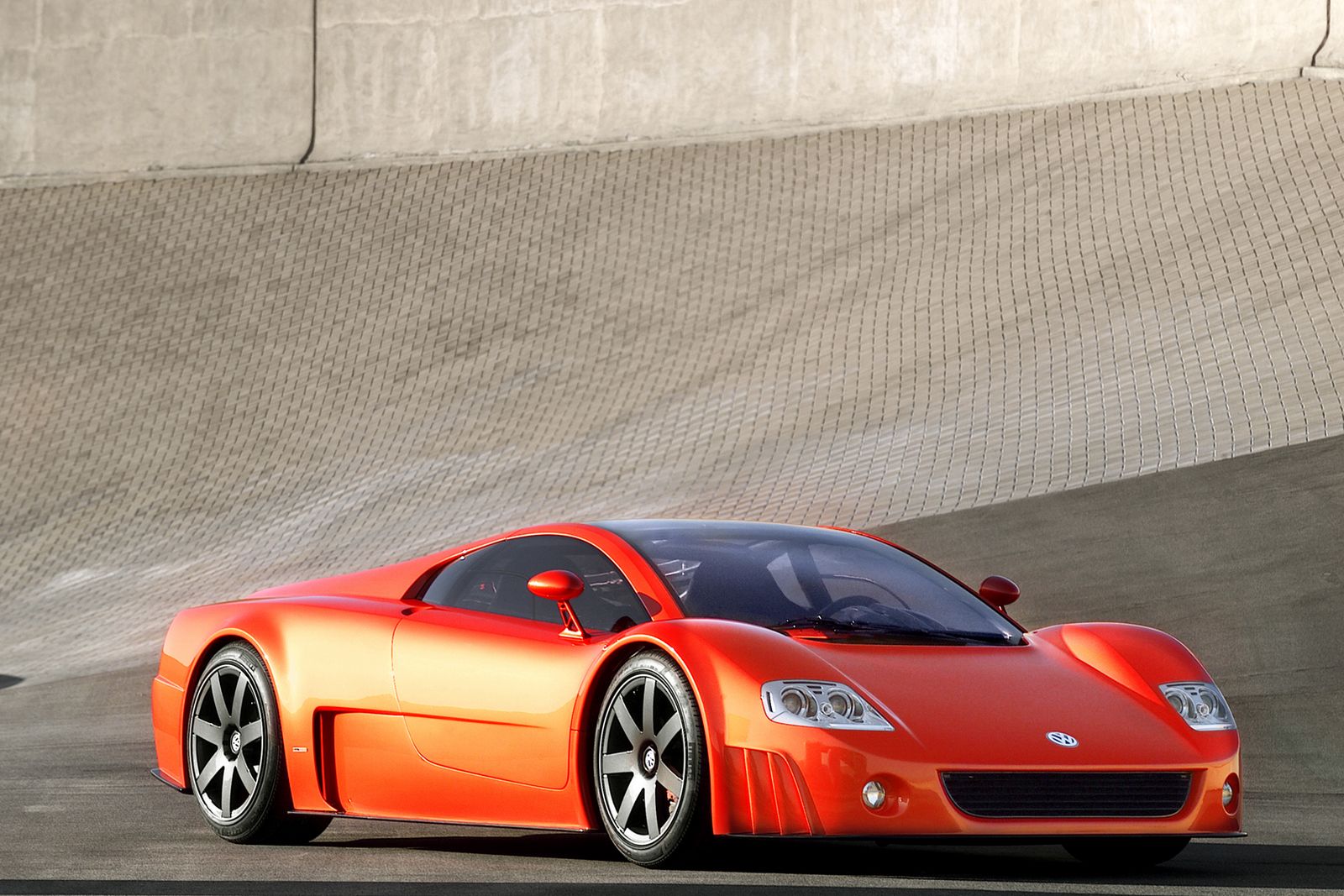