The new brand will feature on cars built for collectors 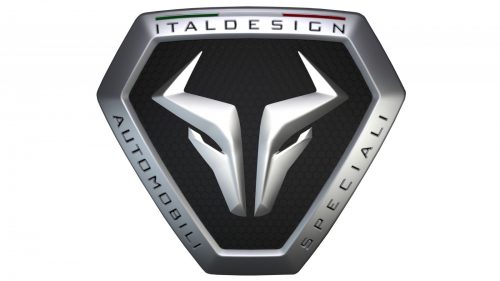 Italdesign’s new brand, “Italdesign Automobili Speciali”, will make its debut during the next Geneva International Motor Show. The new brand will feature on all vehicles constructed in ultra low series production, aimed at a number of selected collectors.

Filippo Perini, Head of Innovation Design, stated: “When designing this new logo, we were inspired by the symbol of the City of Turin. In this city the history of Italian automobile was born, the most famous and prestigious carmakers were born, as well as the ’coachbuilders‘ who made the Italian car design famous worldwide. Besides, it’s the city which hosted, from 1968 to 1974, the first Headquarters of Italdesign. With this logo therefore we wanted to celebrate the passion and the know-how that ideally unite Italdesign and Turin”.

The logo has obtained the Patronage of the City of Turin.

Italdesign is thus returning to small series production, a challenge that begun in the Seventies with the BMW M1, and continued in the Eighties with the Aztec prototype and the Nineties with BMW Nazca and VW W12.

”We stated in 2016 that we do have the competences in styling, development and production of street-legal ultra low series cars. Today, one year later, we are delivering the first running testimonial”, CEO Jörg Astalosch said. ”This part of our business has been now integrated into our existing service portfolio. This is styling, engineering, prototyping for small and high volume production vehicles, especially also as a turnkey competence. One example for these services in general is the recently launched Audi Q2.”