It was designed to substitute Fiat 127, the best seller car in Europe with 5,6 million cars produced. Uno is Car of the Year in 1984.

FIAT’s brief  forecast a 3 doors version and a 5 doors version. Thanks to a third light introduced behind the last cut door, 5 doors version keeps intact the general layout and architecture of three doors version. It is characterised by simple clean and non striking lines. FIAT Uno is a real icon of the 80’s.

Simple style an new motorization make this car loved by the public and insiders. Some experimented technical solutions of Isuzu Piazza are proposed again on this car, like the elimination of drips and the windows close to the bodywork; and the door pillar optical foldaway in 5 doors version, just like the Medusa.
Trivia
Fiat Uno is presented to the press at Cape Canaveral, the N.A.S.A. space base where usually shuttles leave for aerospace missions. 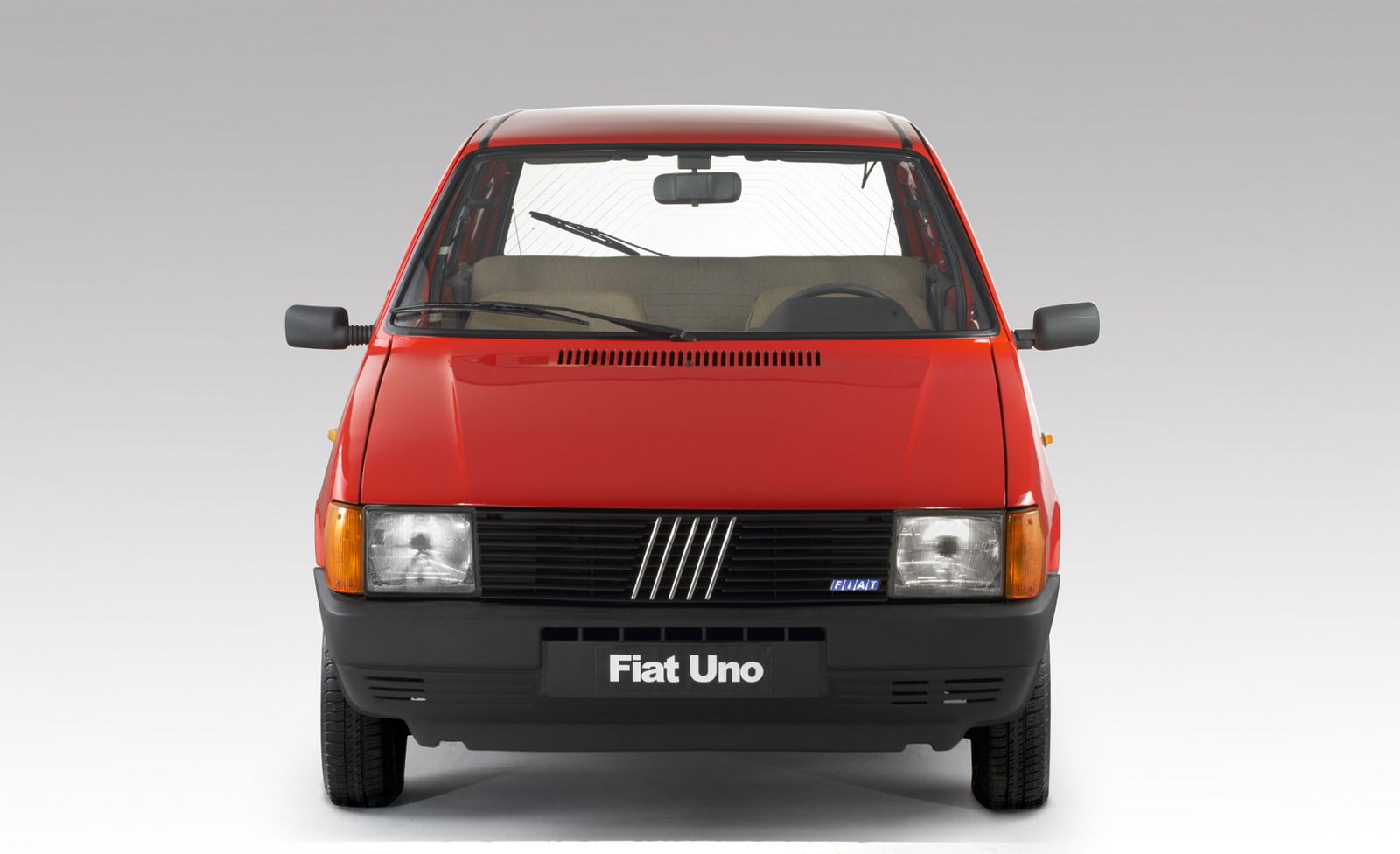 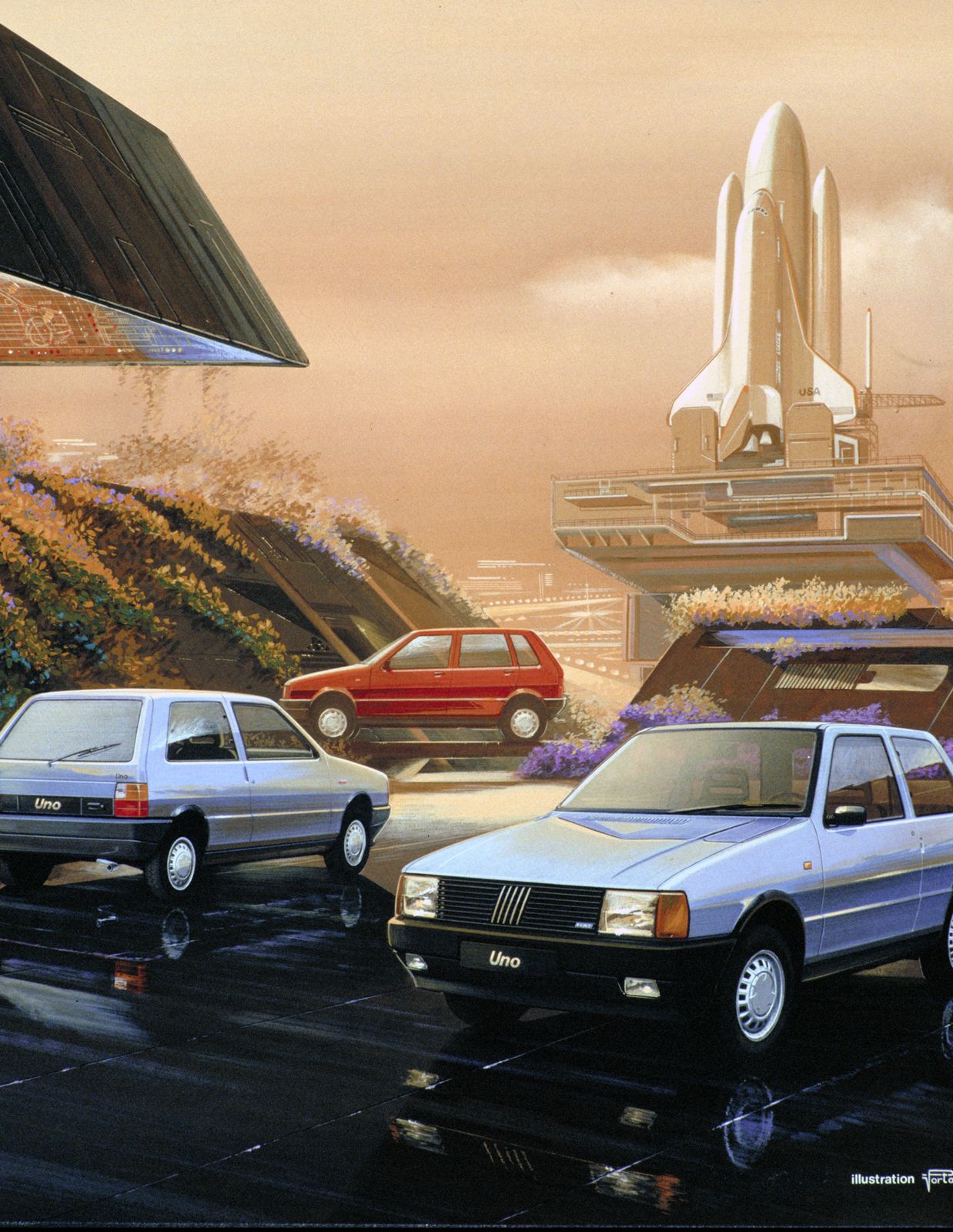 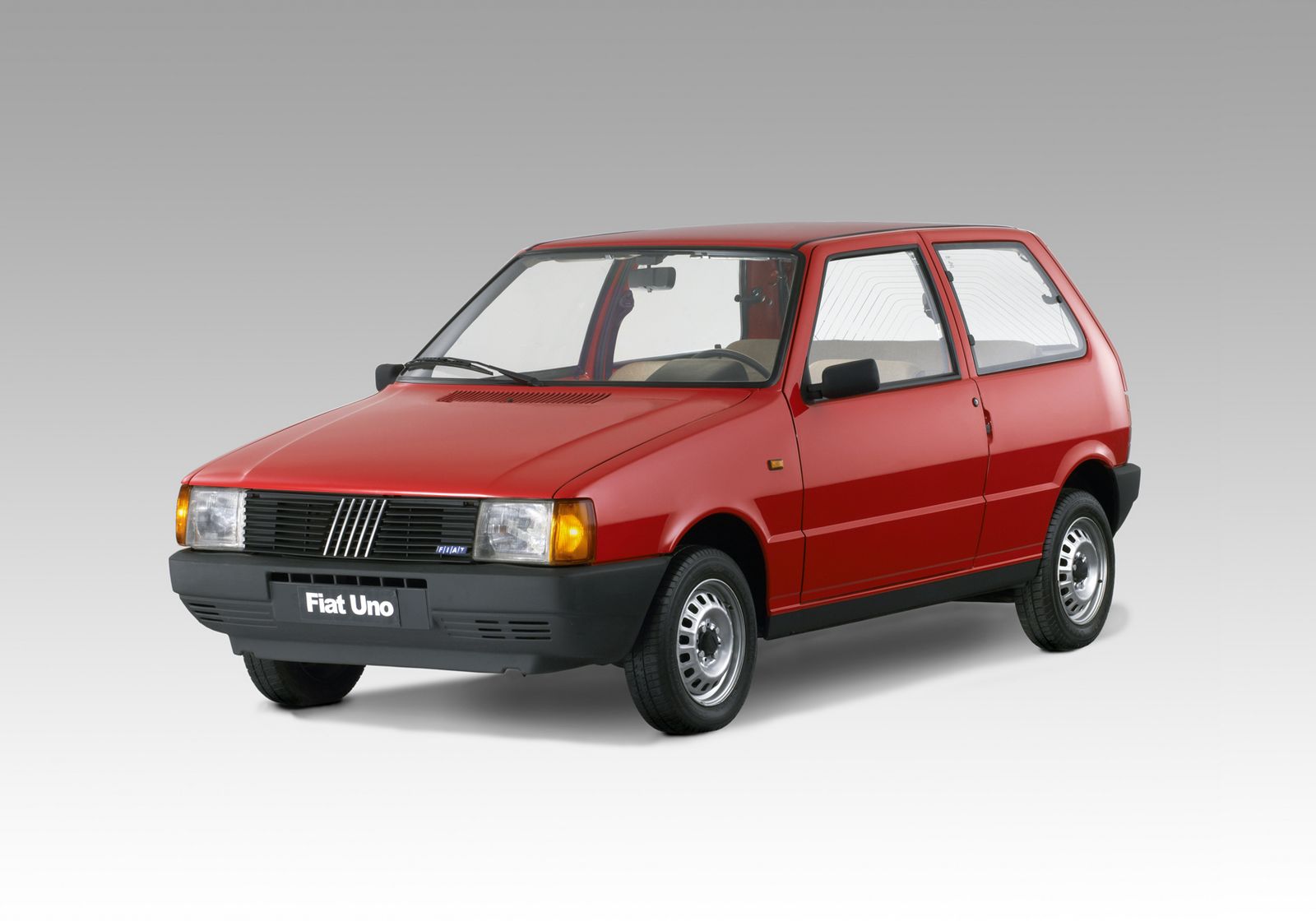 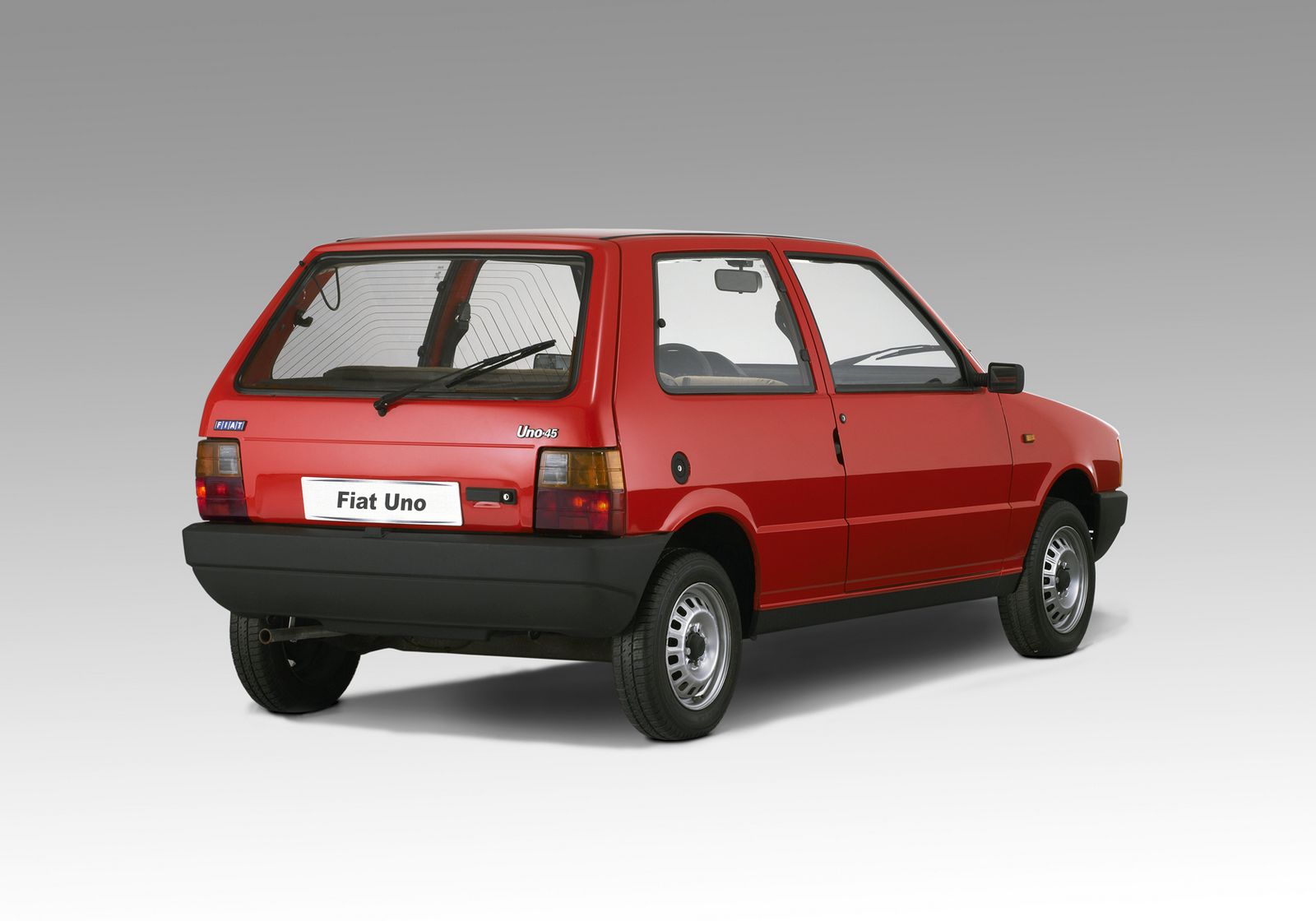 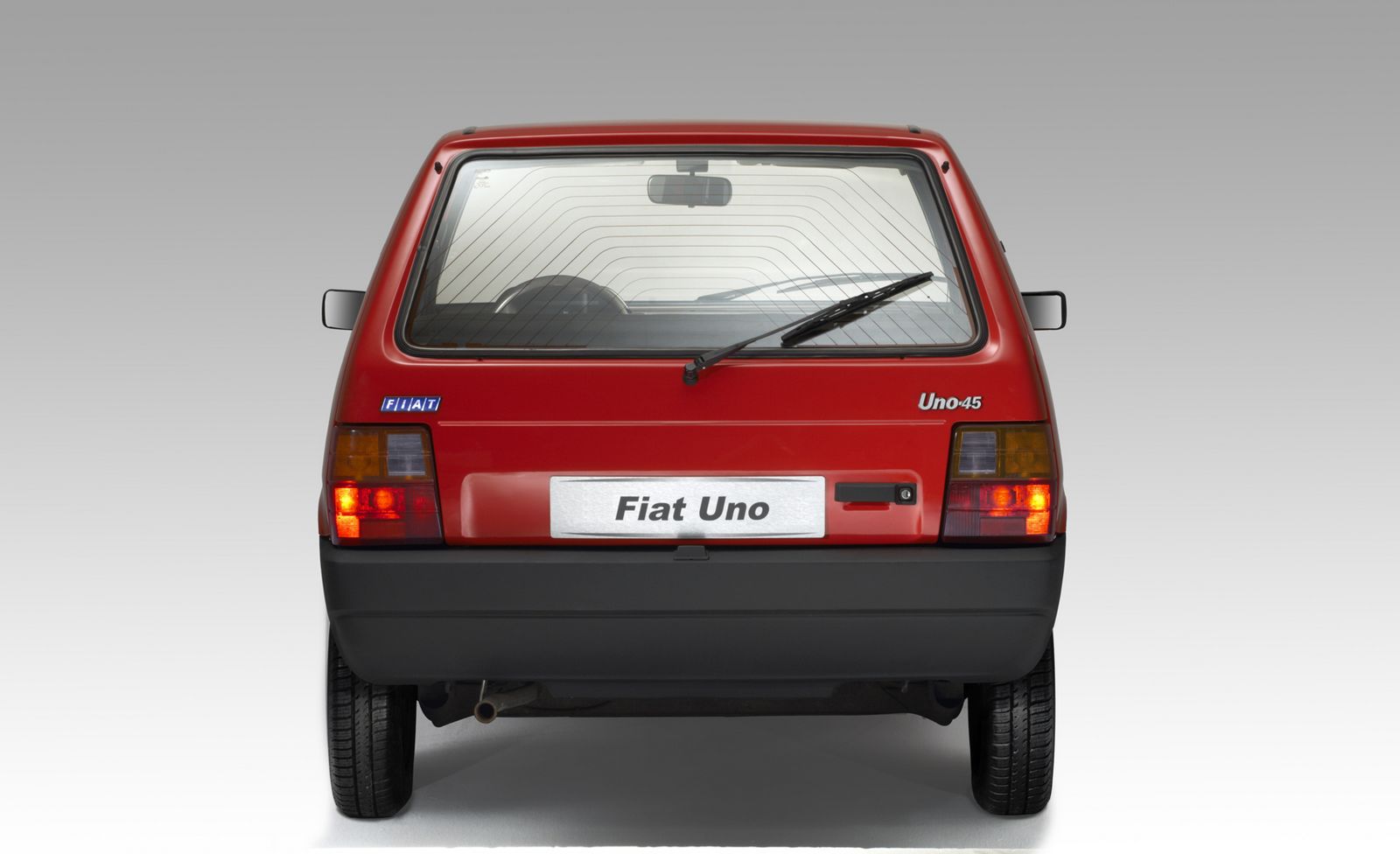 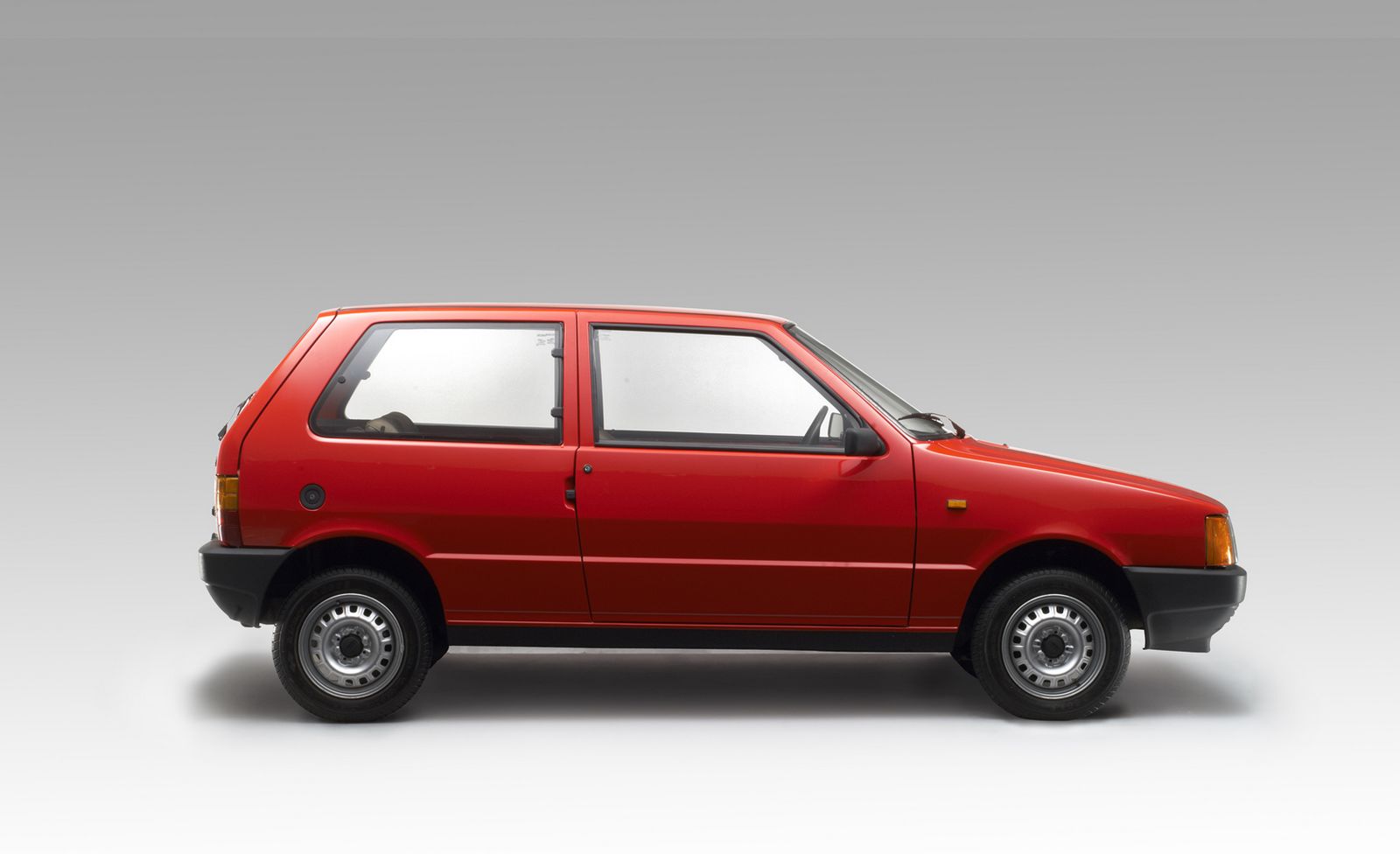