In March 1998, Giorgetto Giugiaro was appointed Chairman of the Bid Committee for the Turin Olympic Winter Games 2006. Giugiaro styled the candidate logo.

Over the years, Italdesign has always shown great interest in forging relations with local Institutions (the Municipality of Moncalieri, the City and Province of Turin and, not least, Regione Piemonte) and tracking territorial social/economic/cultural evolution.

Reverting on a continuing basis to Giorgetto Giugiaro – who, over time, has become a “public personage” and, conterminously, an international referent for Italy – local Government agency authorities entrusted him with representing the Piedmont territory and, at times, with exciting projects of public interest.

In March 1998, Giorgetto Giugiaro was appointed Chairman of the Bid Committee for the Turin Olympic Winter Games 2006. Included among the innumerable projects and initiatives put in place to attain award from the International Olympic Committee, Giorgetto Giugiaro styled the candidate logo, which, for two years, was messaged around the globe enhancing the visibility of Turin, and the Olympic mountains in which the City nestles. 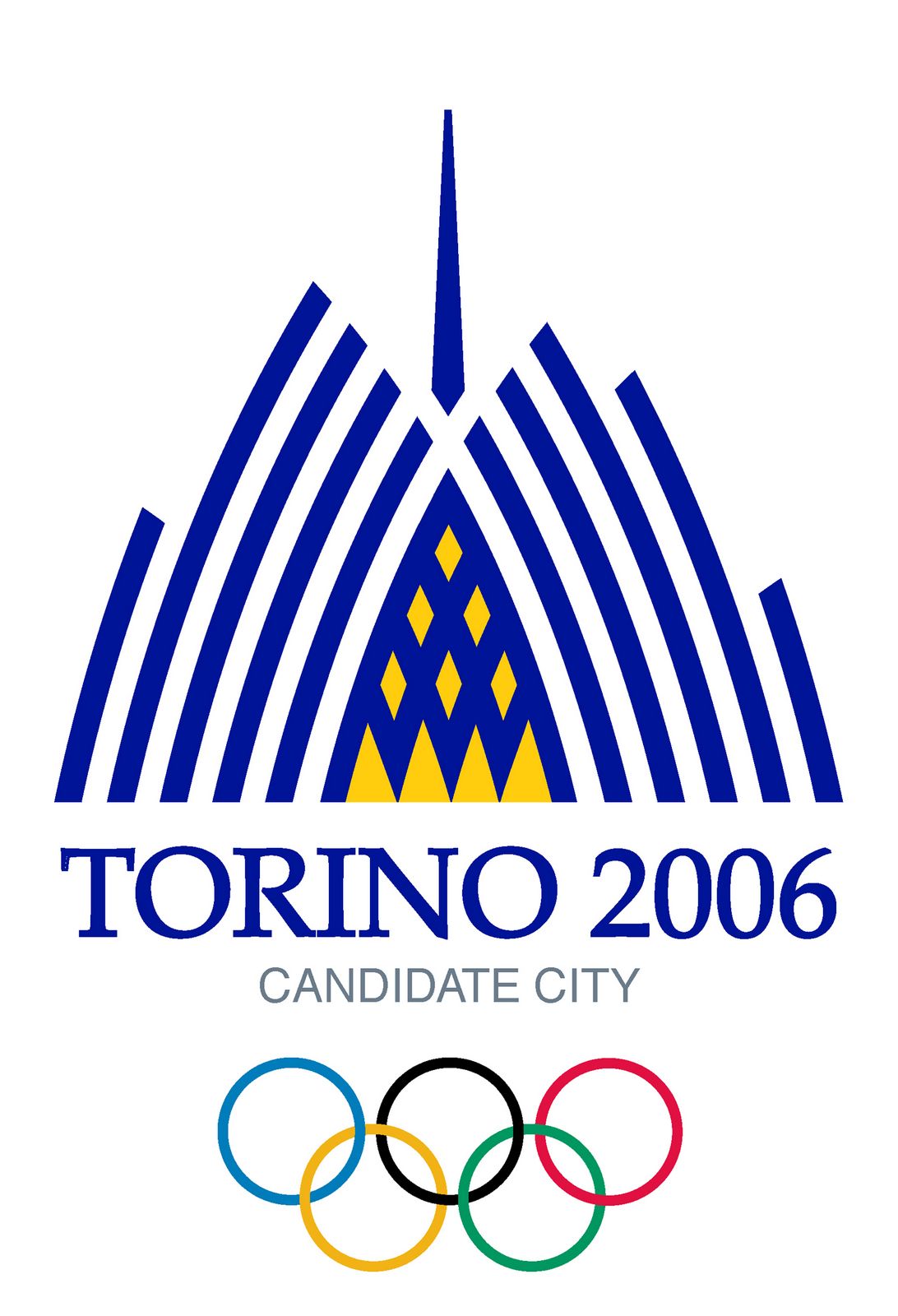