This small SUV by FIAT, twin sister to its contemporary, the Suzuki SX4, was the official car of the 20th Winter Olympic Games in Turin, 2006.

The Sedici marked FIAT‘s debut into the new Sport Utility Vehicle segment as a result of a technical partnership with Suzuki that would also give rise to its twin sister, the SX-4.

Although their mechanical configuration was identical, these two cars differed in their exterior design.

The Sedici was characterised by the style of its dynamic, sturdy lines, well-suited to a SUV, combined with the handling and drivability typical of a FIAT. 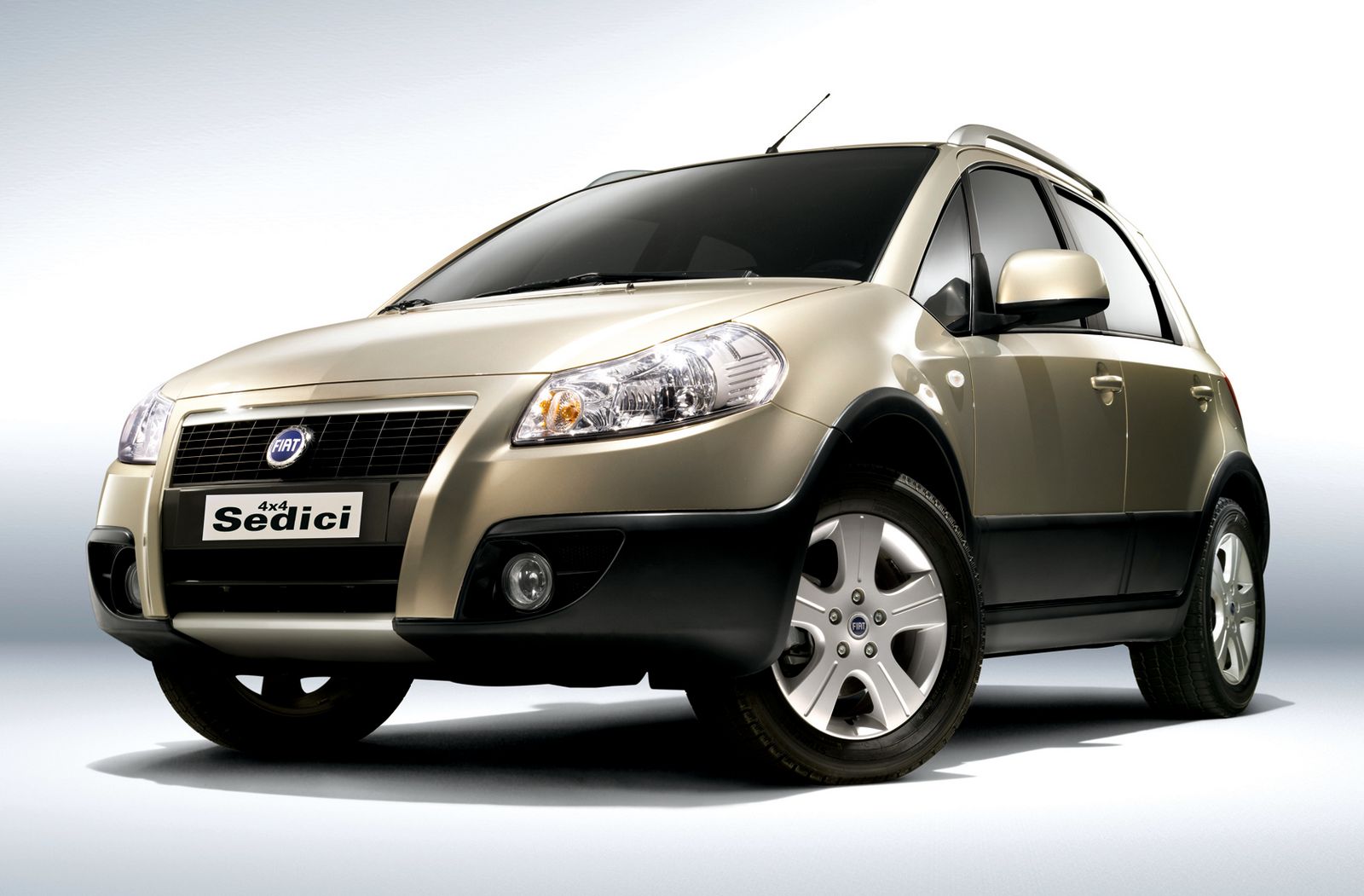 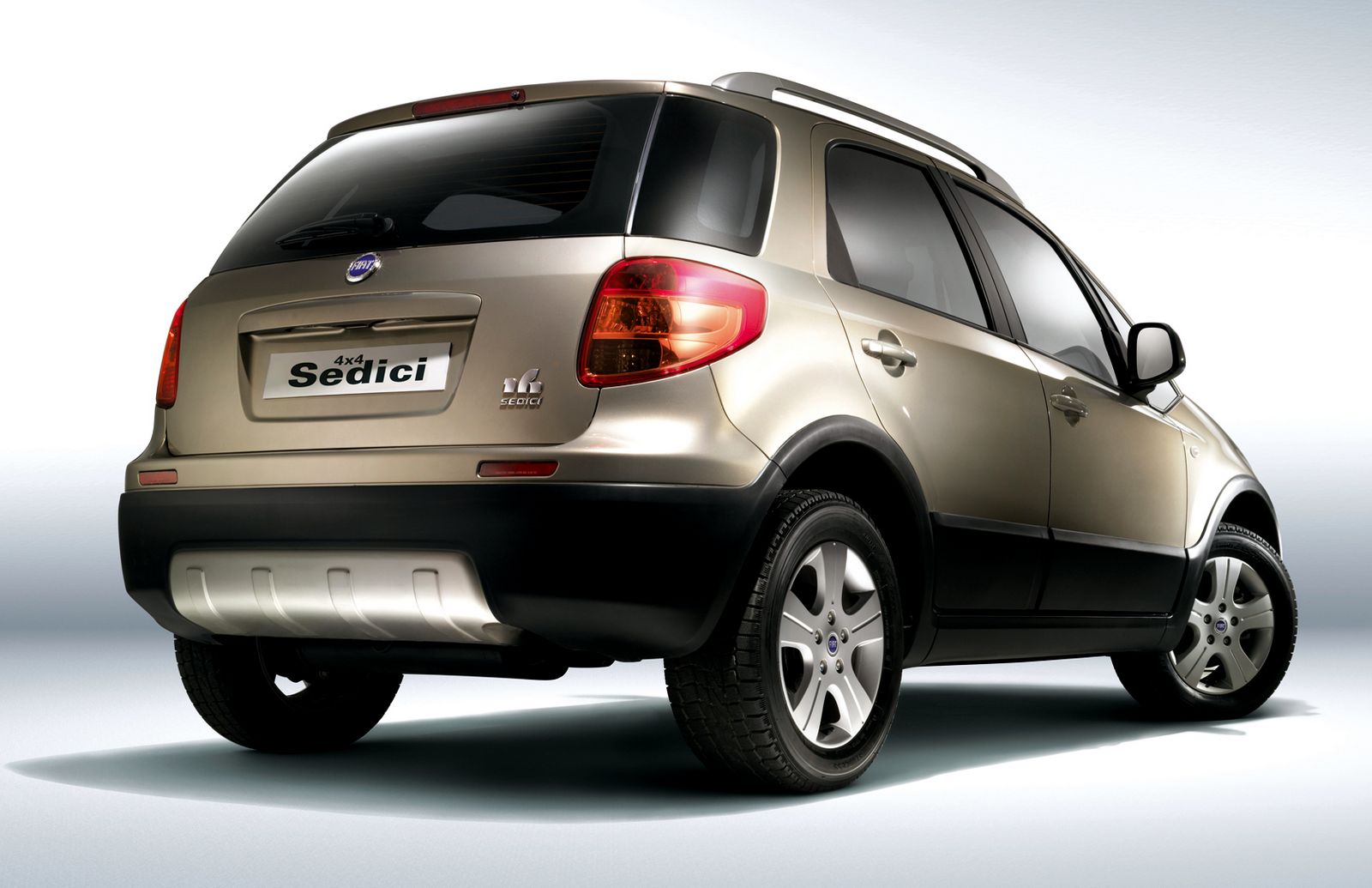 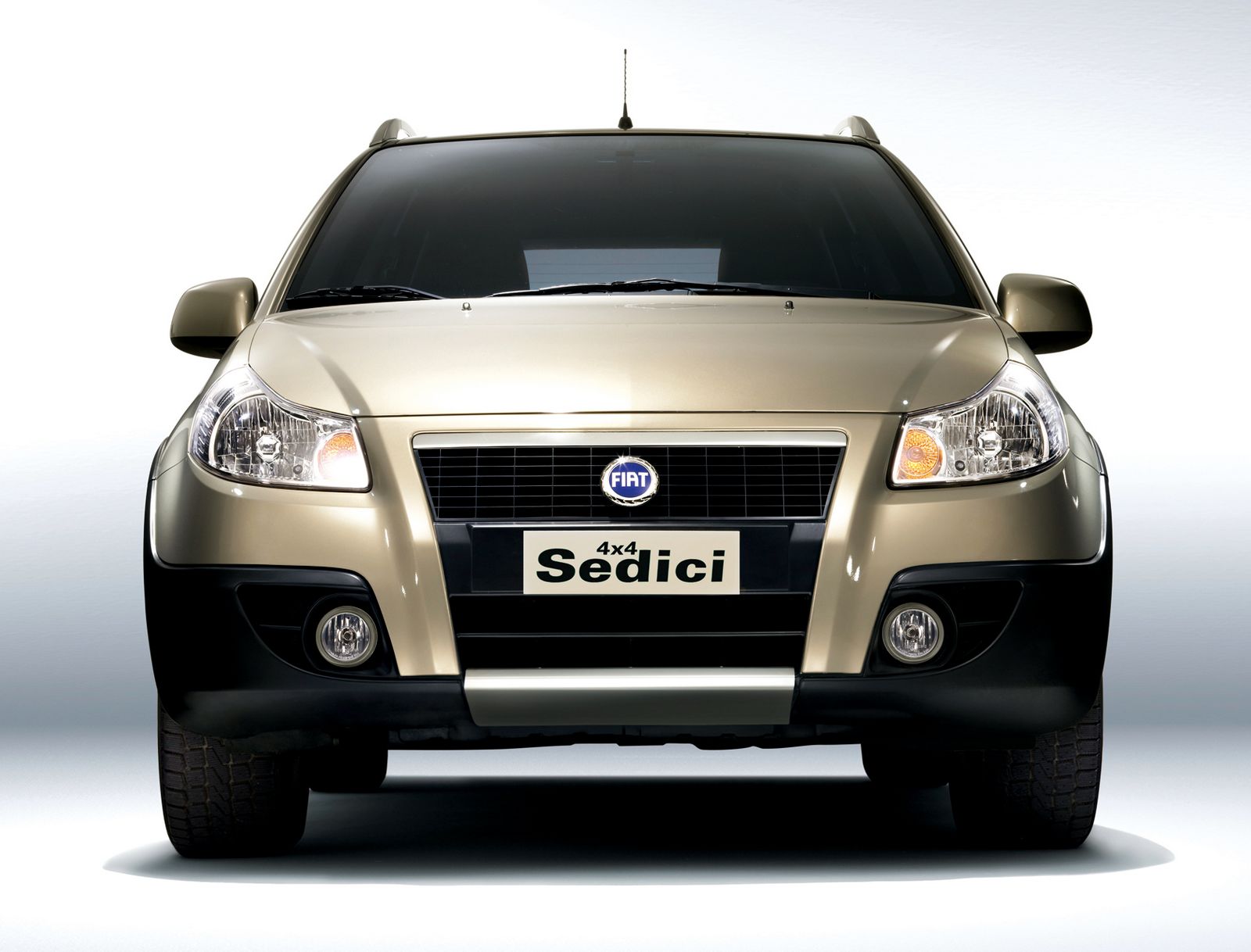