The Volkswagen sports car, wanted by Karmann, designed for mass production becomes limited but an overwhelming success with over half a million units sold.

Volkswagen initially submitted as draft sedan with sporty lines 2 +2 habitable, the Scirocco is rejected from the house of Wolfsburg and then submitted to the body Karmann that immediately falls in love with the project, financed it and then asked Volkswagen to manage the marketing: it will be a great success with over half a million cars sold in seven years of production.

Elegant and essential, the Scirocco is the first production car to have a door that flaps on the sides, a solution that will be copied throughout the world. in fact the credit for this solution goes to the Golf project, born before the Scirocco but presented a few months later. 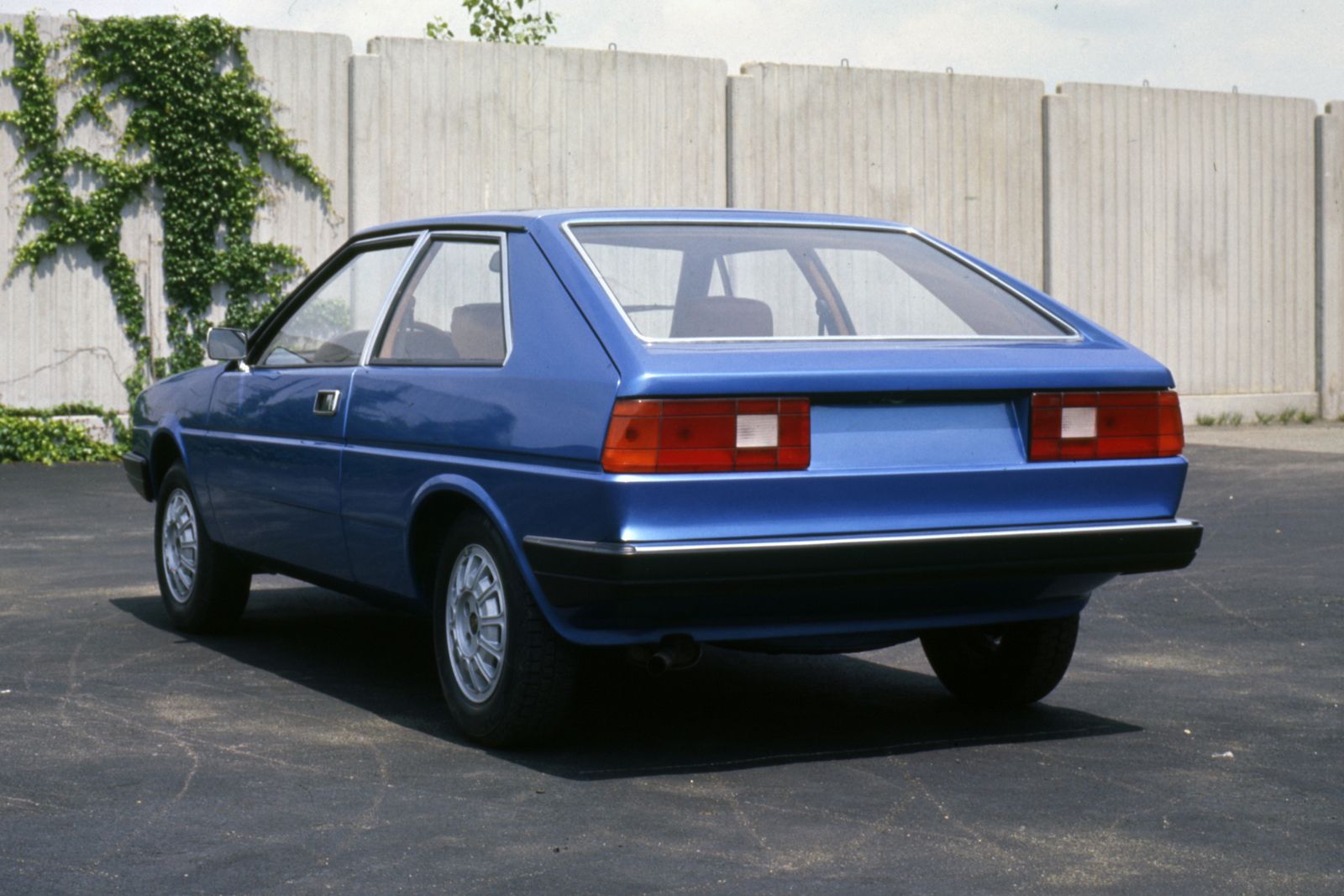 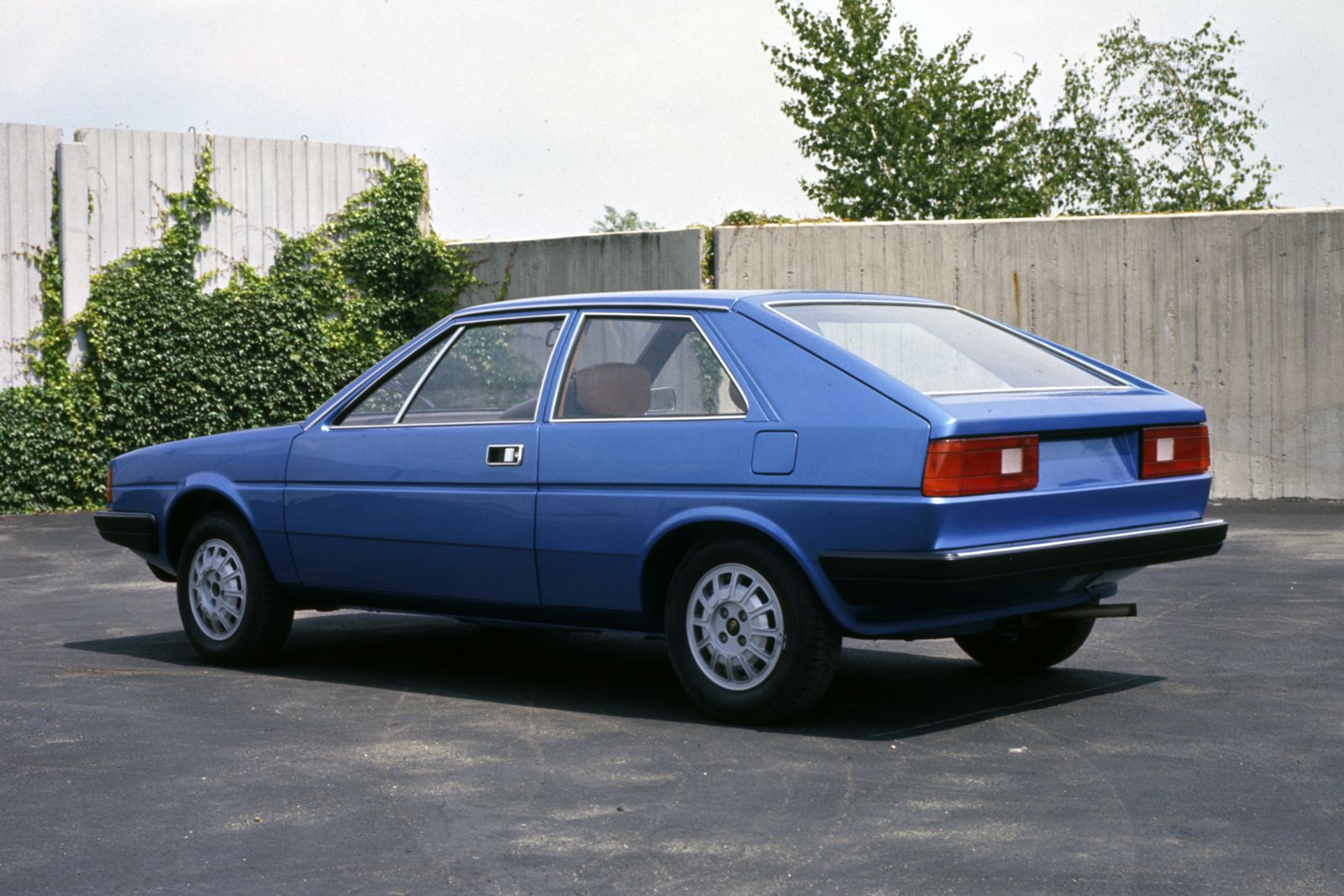 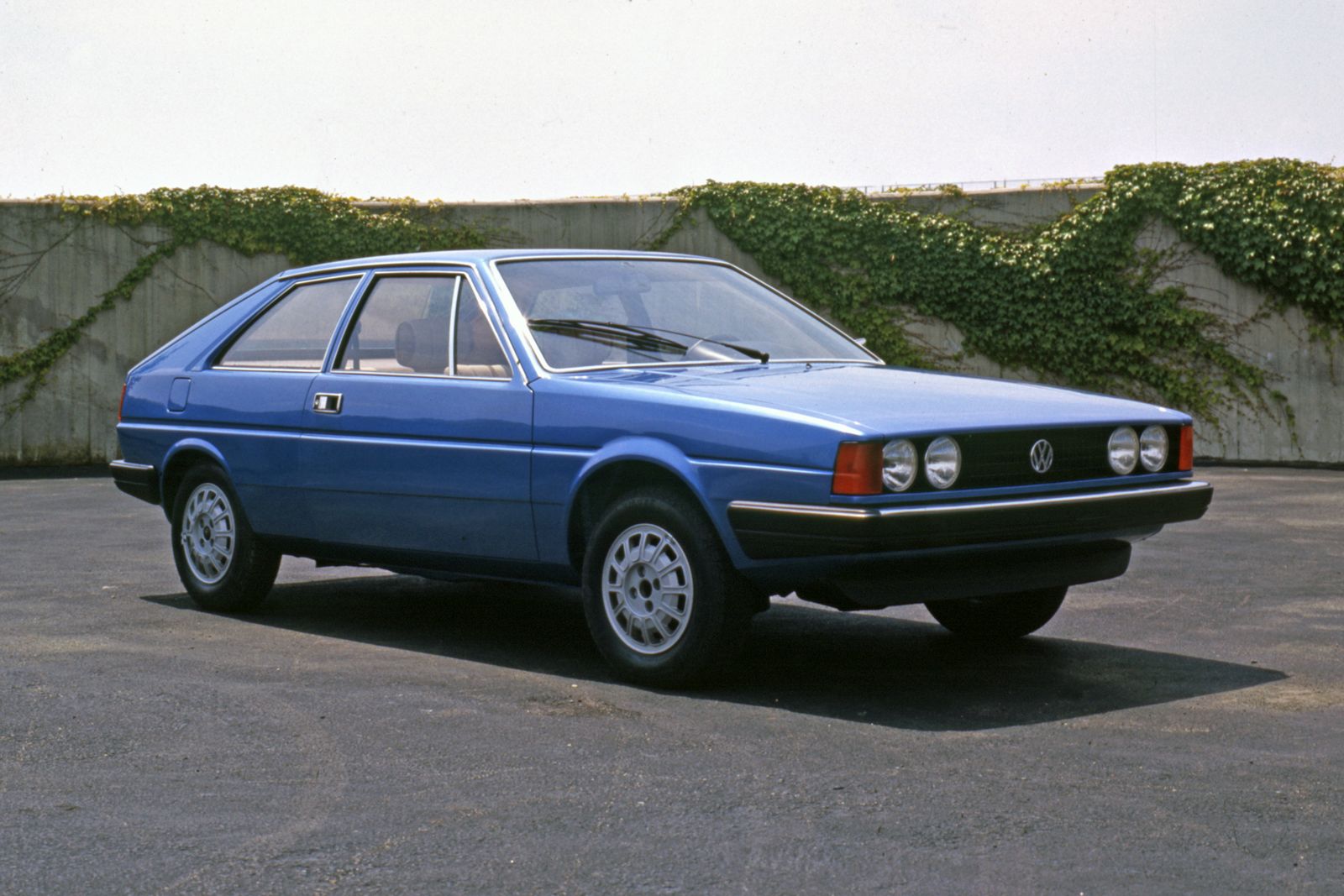 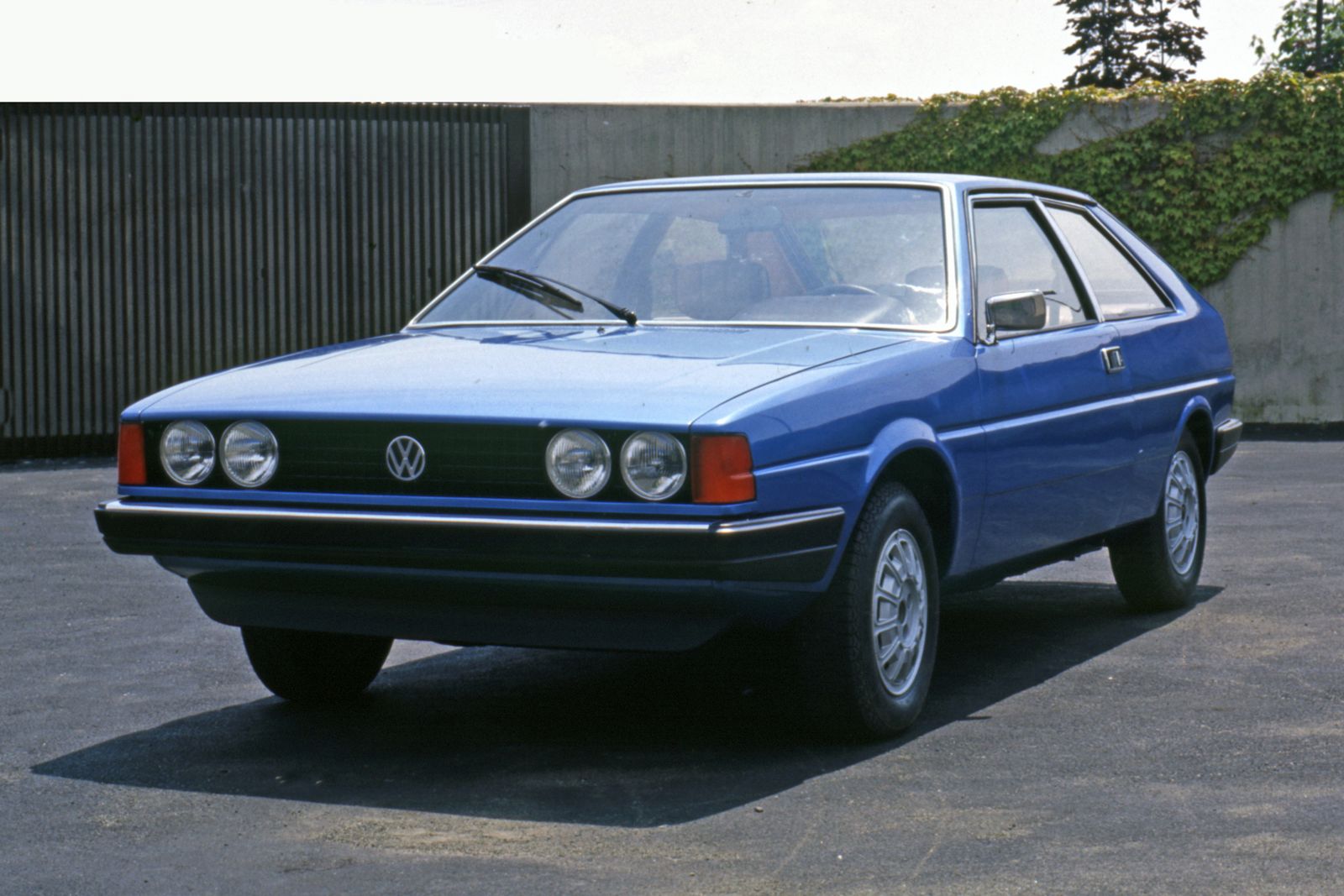