SsangYong, set up in South Korea in 1954, is now the fourth largest national automotive manufacturer. The Rexton is the manufacturer’s top-of-the-range model.

The Rexton was launched on the Korean market in 2001 and reached Europe the following year, where it met with public acclaim.

The design was based on a Mercedes Class M platform, in 5 or 7 door versions. 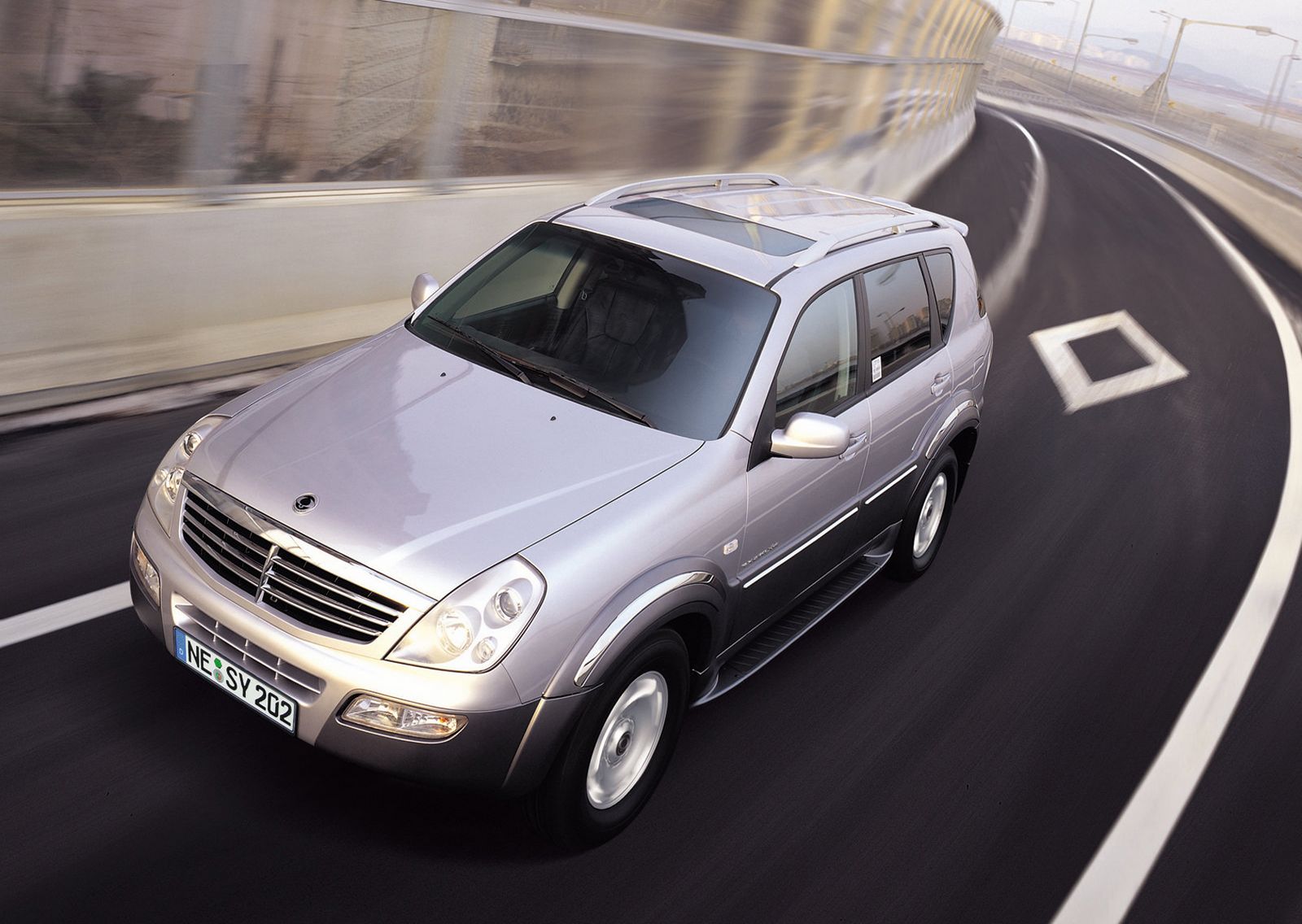