After exotic wanderings of Medici and Medici II prototypes, Quattroporte has a three volume statement with a right proportion among the masses, not easy to achieve in a car with an almost 5 meters length.

The front of the car is characterized by the classical chromate grill, protruding, in which two rectangular lights appear. This unusual match, imposed for production cost reasons, will mark the cowlings of the Maserati from here going on.

Maserati Quattroporte becomes the synonymous of style and elegance so much to appear in many movies of the 80’s.
Quattroporte was sort out by Sylvester Stallone to be the car of Rocky Balboa in Rocky III (1982), David Cronenberg even  used it in two movies: The Fly (1982) and The Dead Zone (1983). 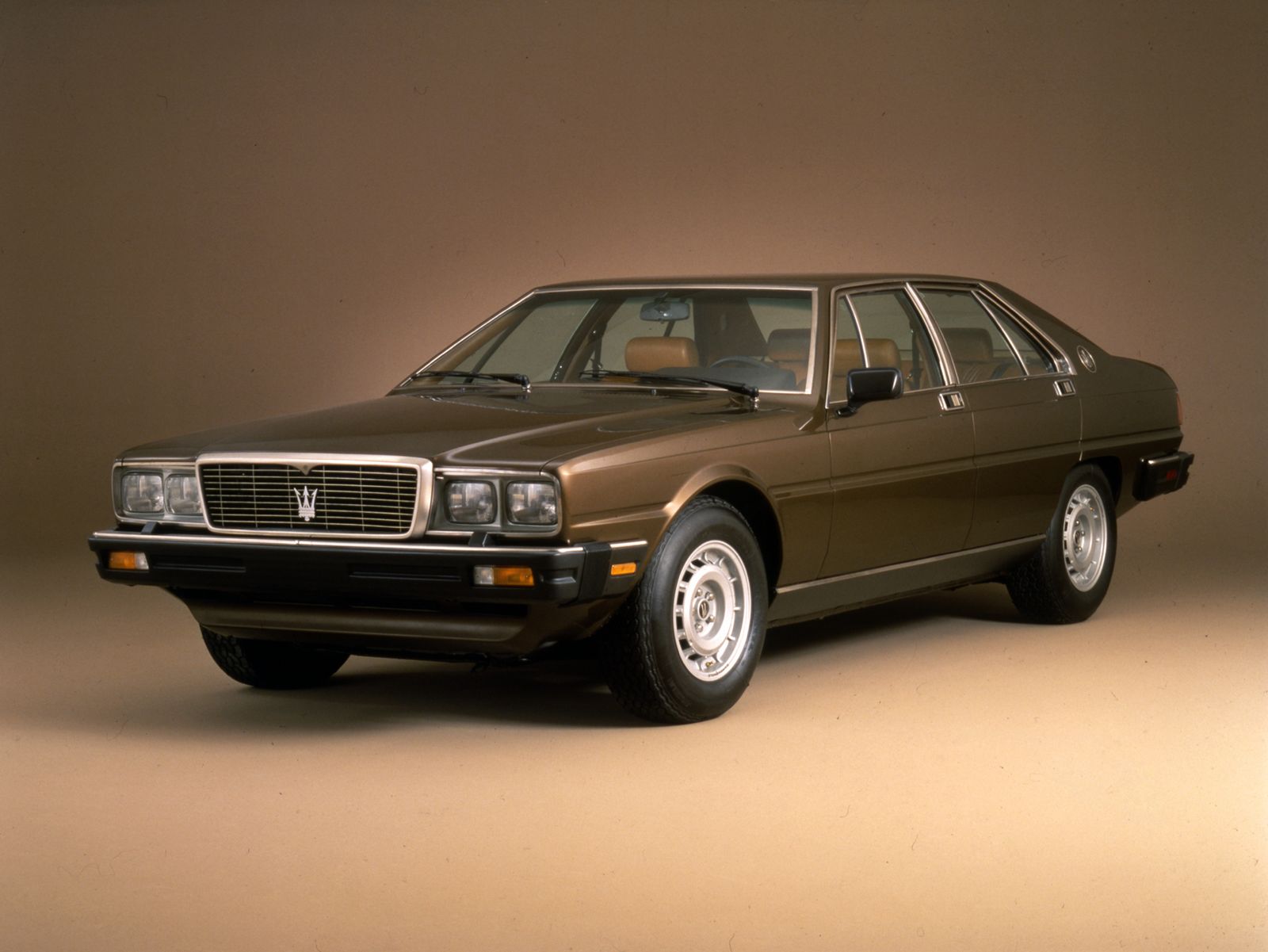 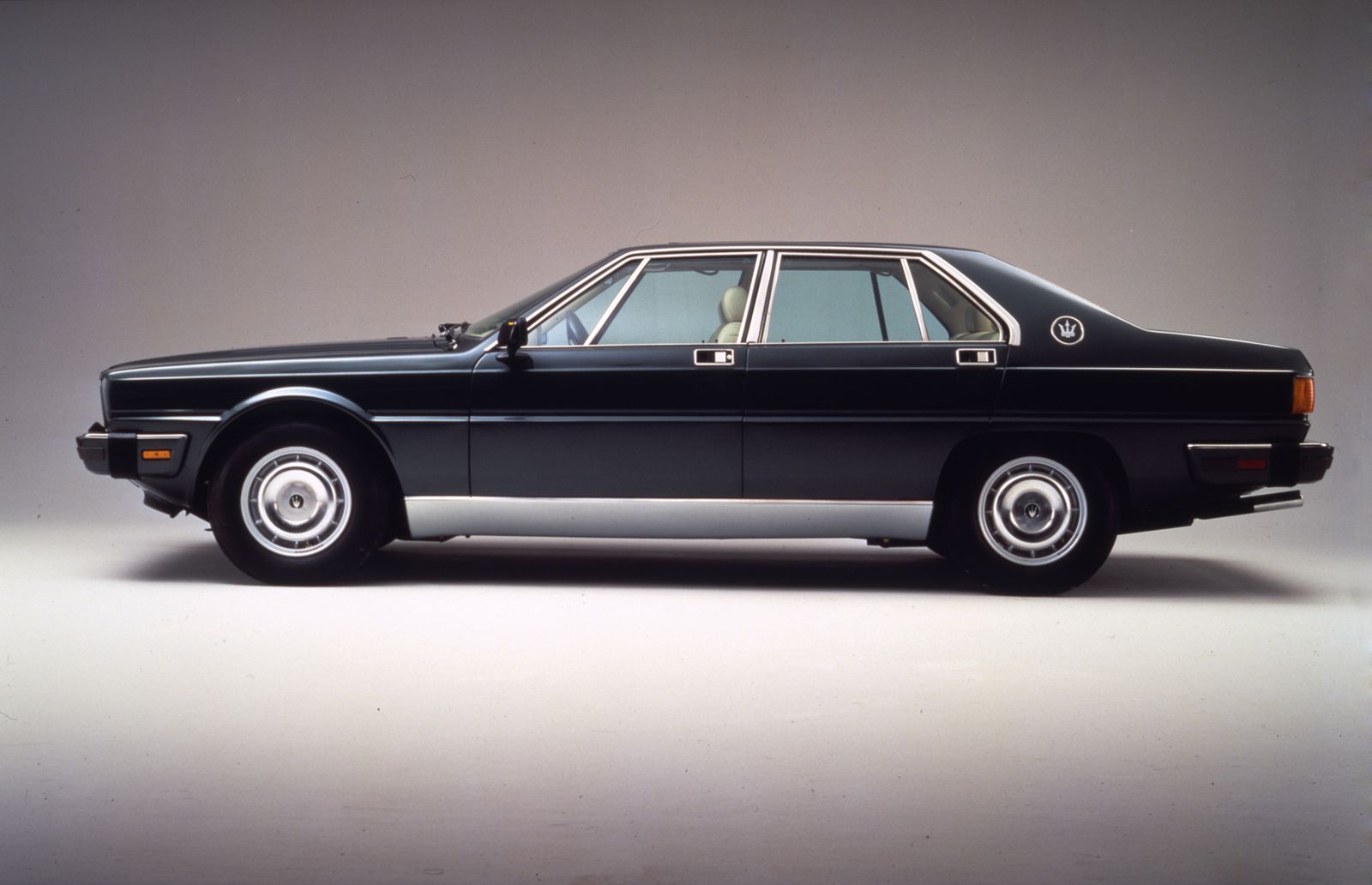 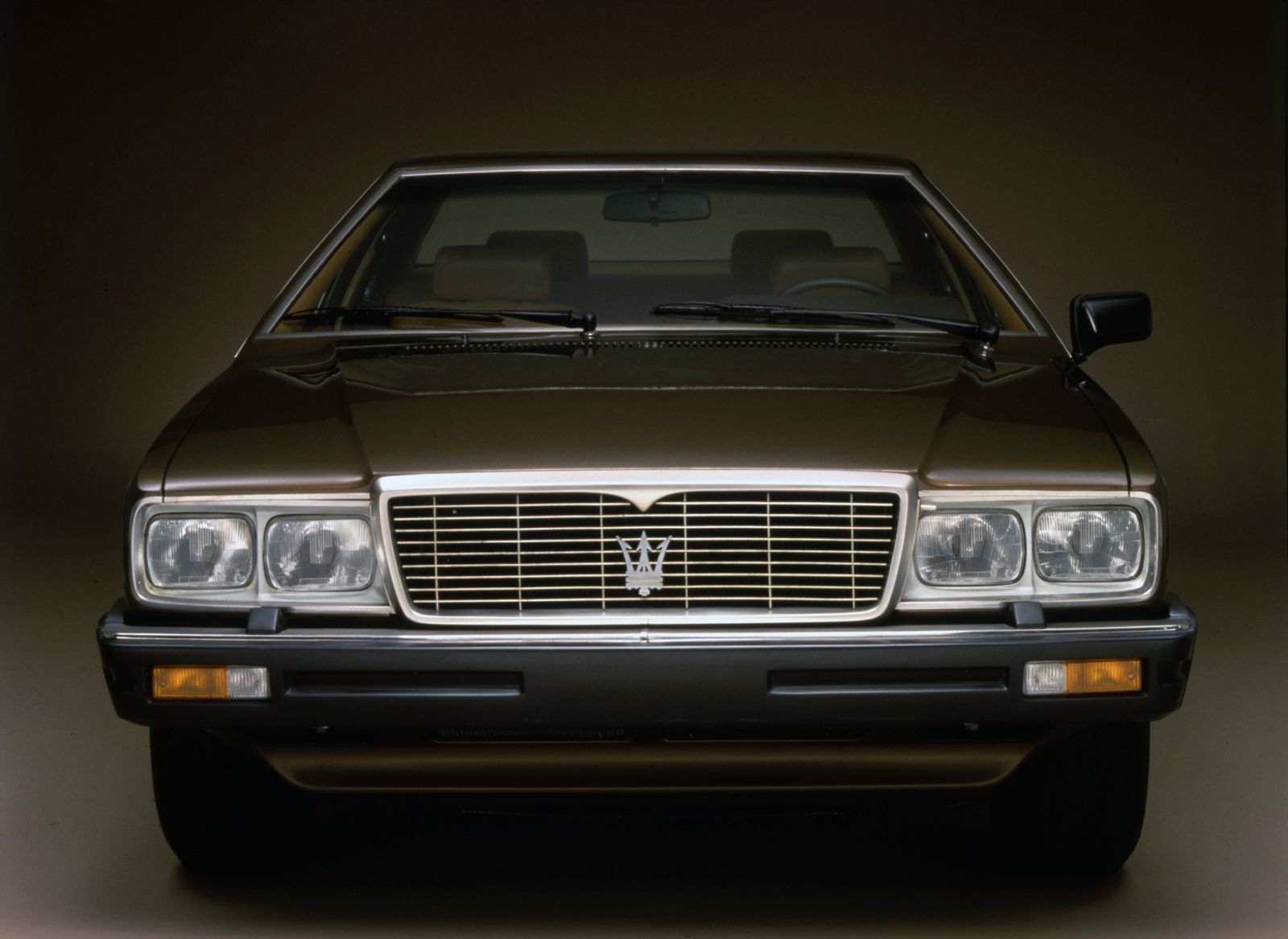 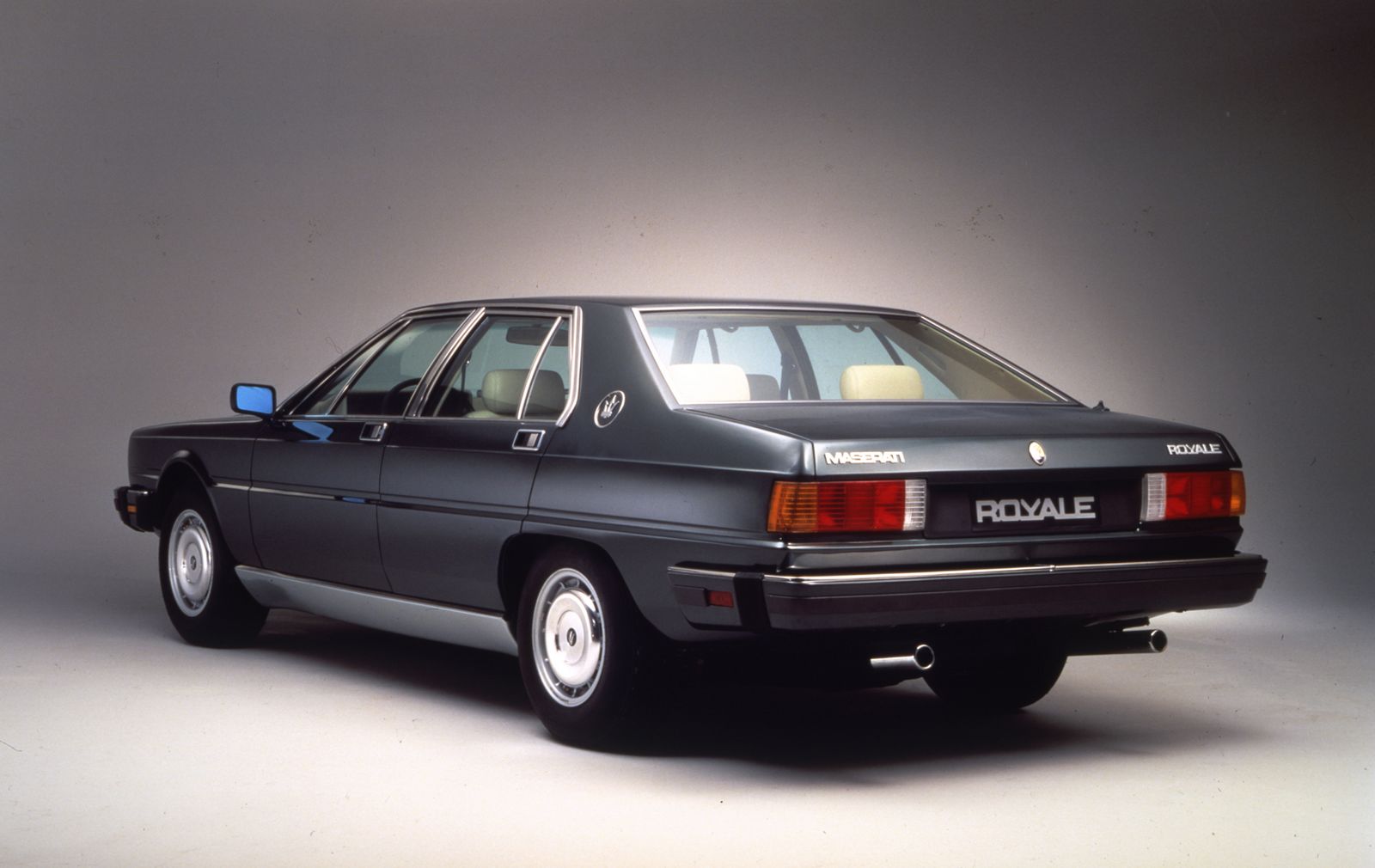 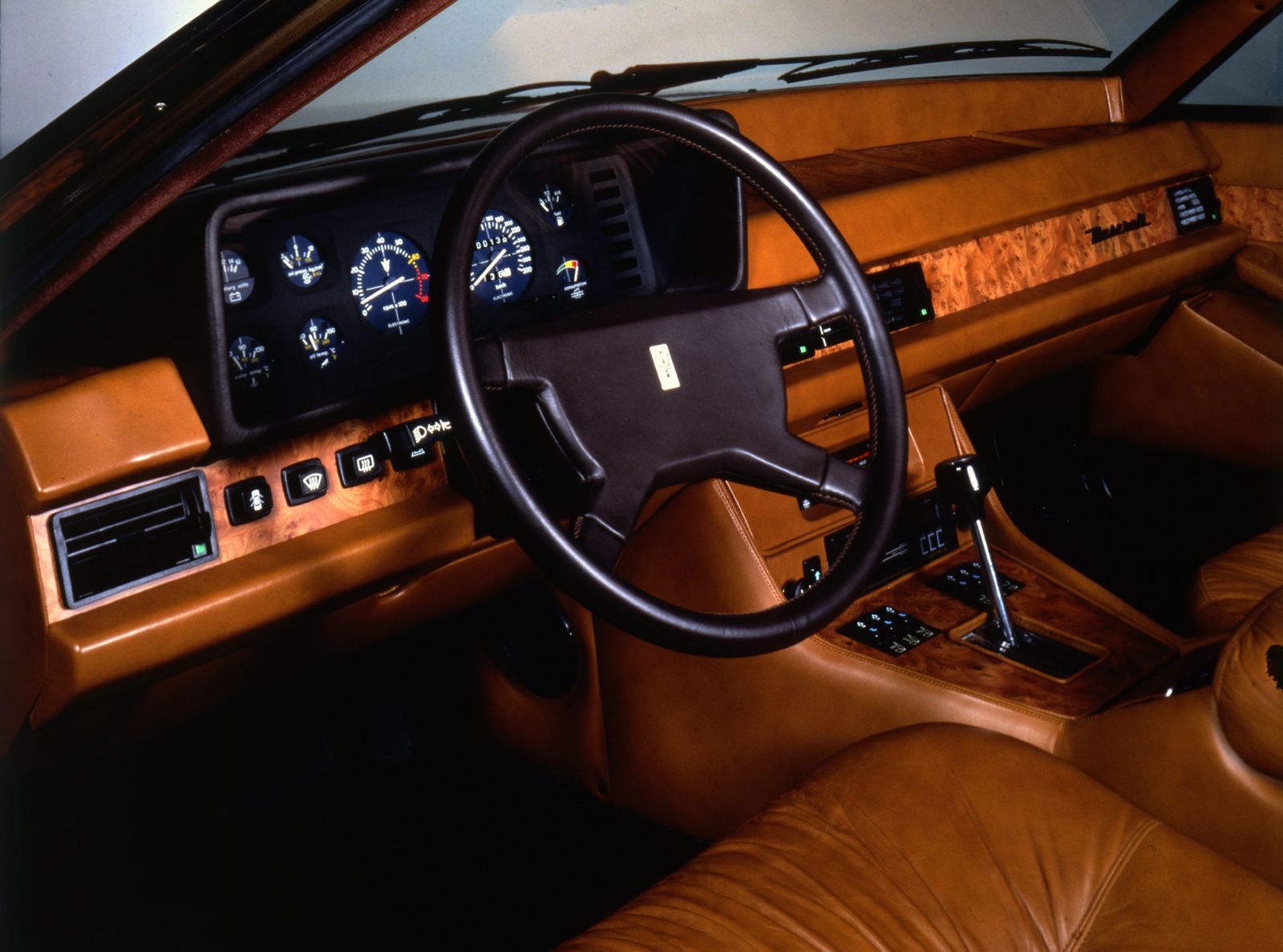