This car, developed in conjunction with Seat, was the proposed future mid-range car for the Spanish manufacturer: it entered production in 1991 as the Seat Toledo.

Introduced as a solid epowood model at the Frankfurt motor show in 1989 named the Proto T, the car gained an interior passenger compartment at the subsequent Geneva motor show, when it became known as the Proto TL.

The Proto T/TL, which was to give rise to the Seat Toledo, was a five-door, 2 windowed saloon with a decidedly sporty feel, as borne out by its Cd of 0.243. When compared with traditional standard-production bodies where the subdivision of volumes is always precise, the proto T/TL represented a combination of a classic three-box car and an MPV (just as the Proto C was to be a blend of hatchback and MPV).

The windows were flush with the body while the wings and bumpers were built into a vehicle body with compact overhangs. An air intake opened toward the rear wheel, formed out of the rail, to cool the brake discs and this accentuated the sporty nature of the Proto T/TL.
The roof was in glass of variable transparency that was automatically modifiable based on the exterior lighting level.
Two probes positioned at each side of the fog lights were designed to obtain data relating to traffic and weather conditions from a hypothetical metal track embedded in the asphalt and control the car as part of a hypothetical future development. 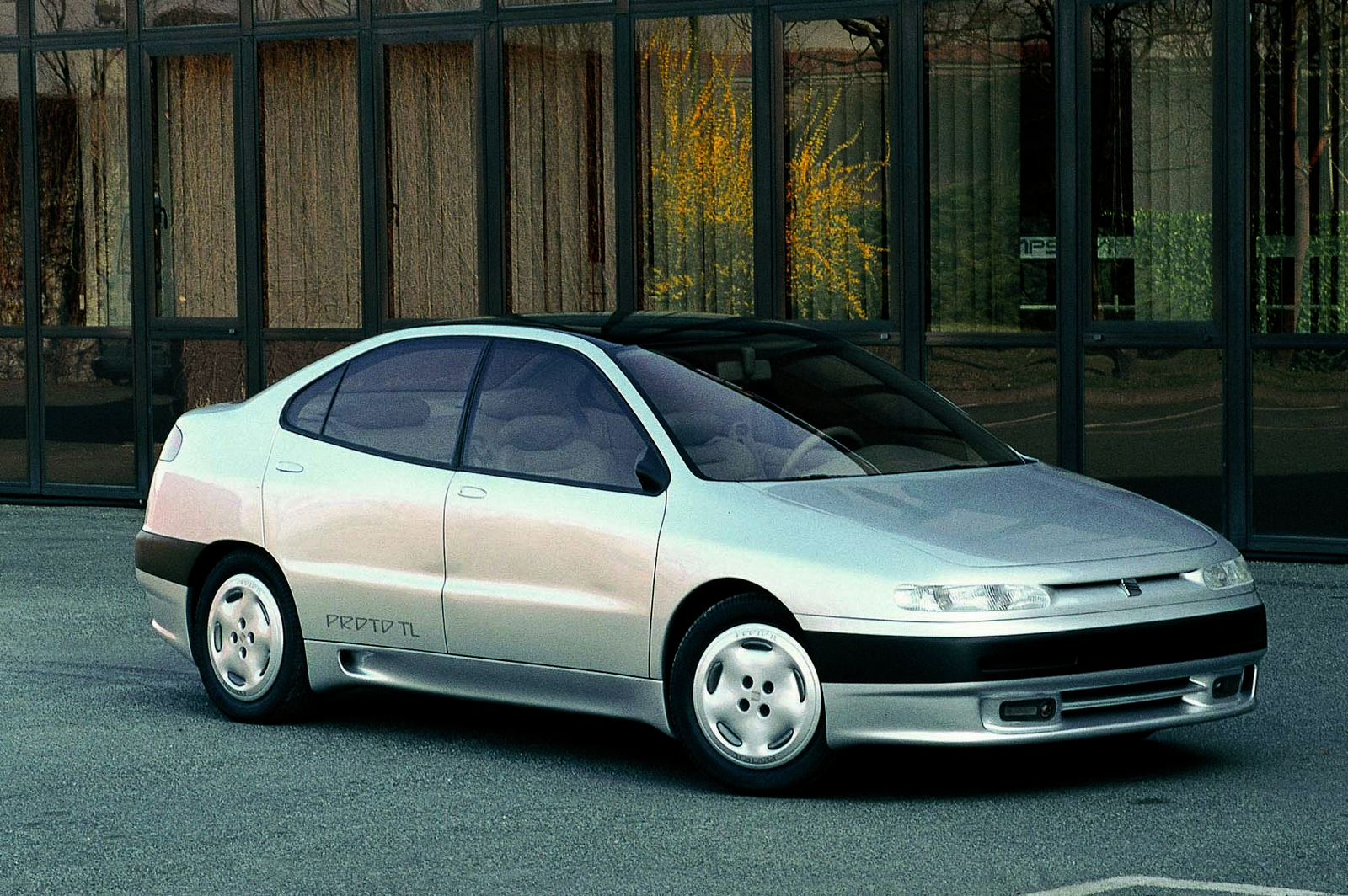 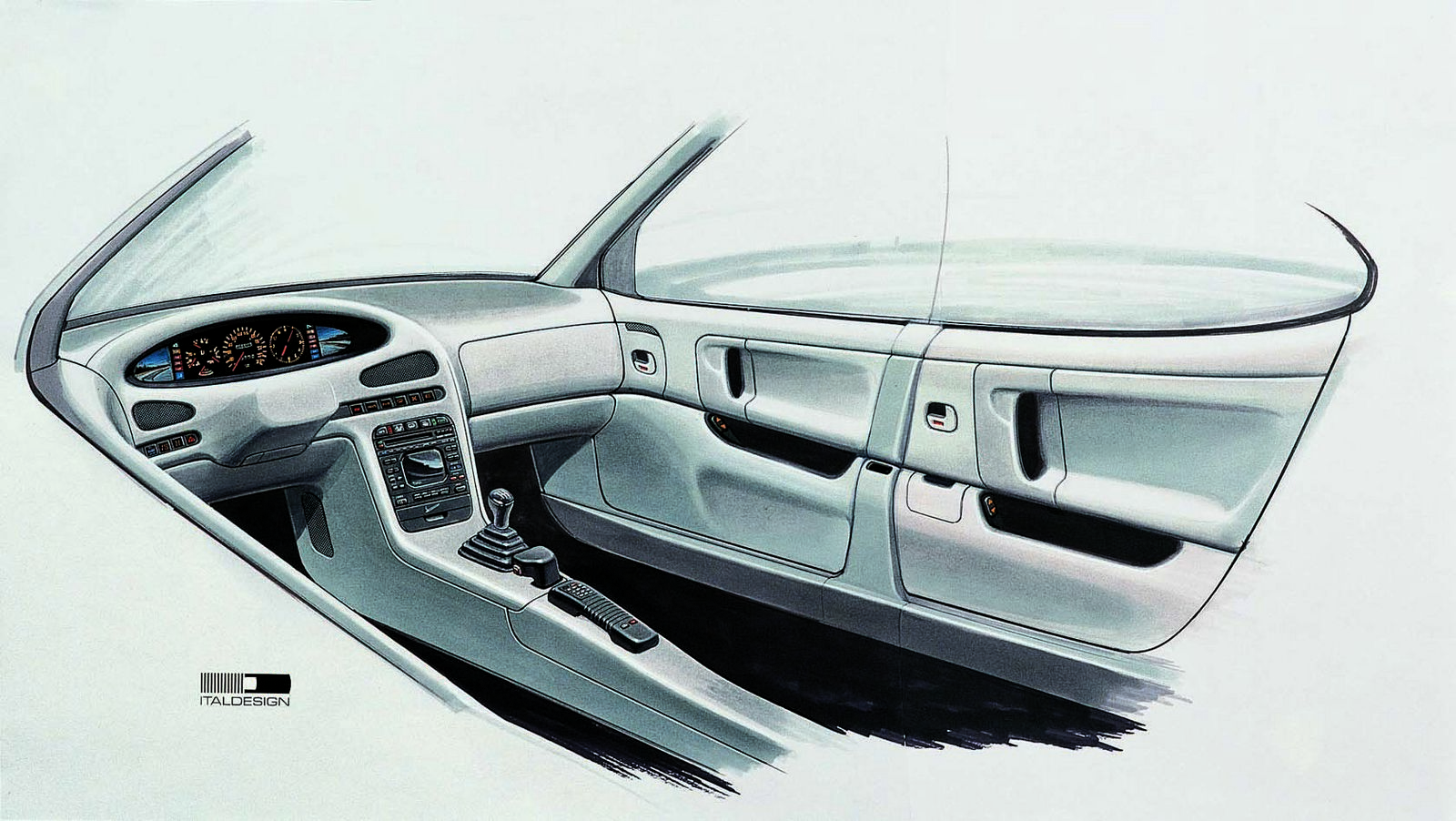 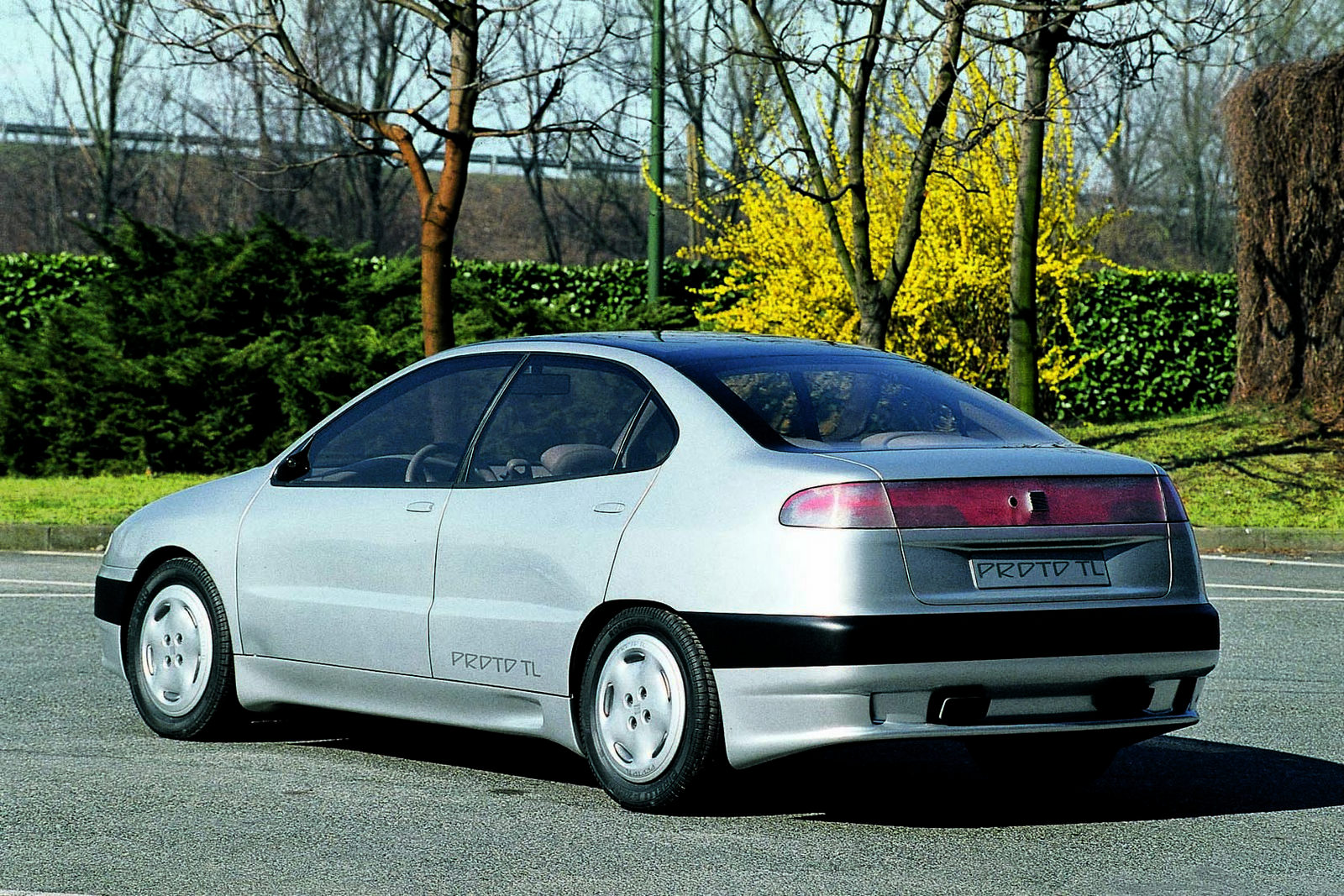 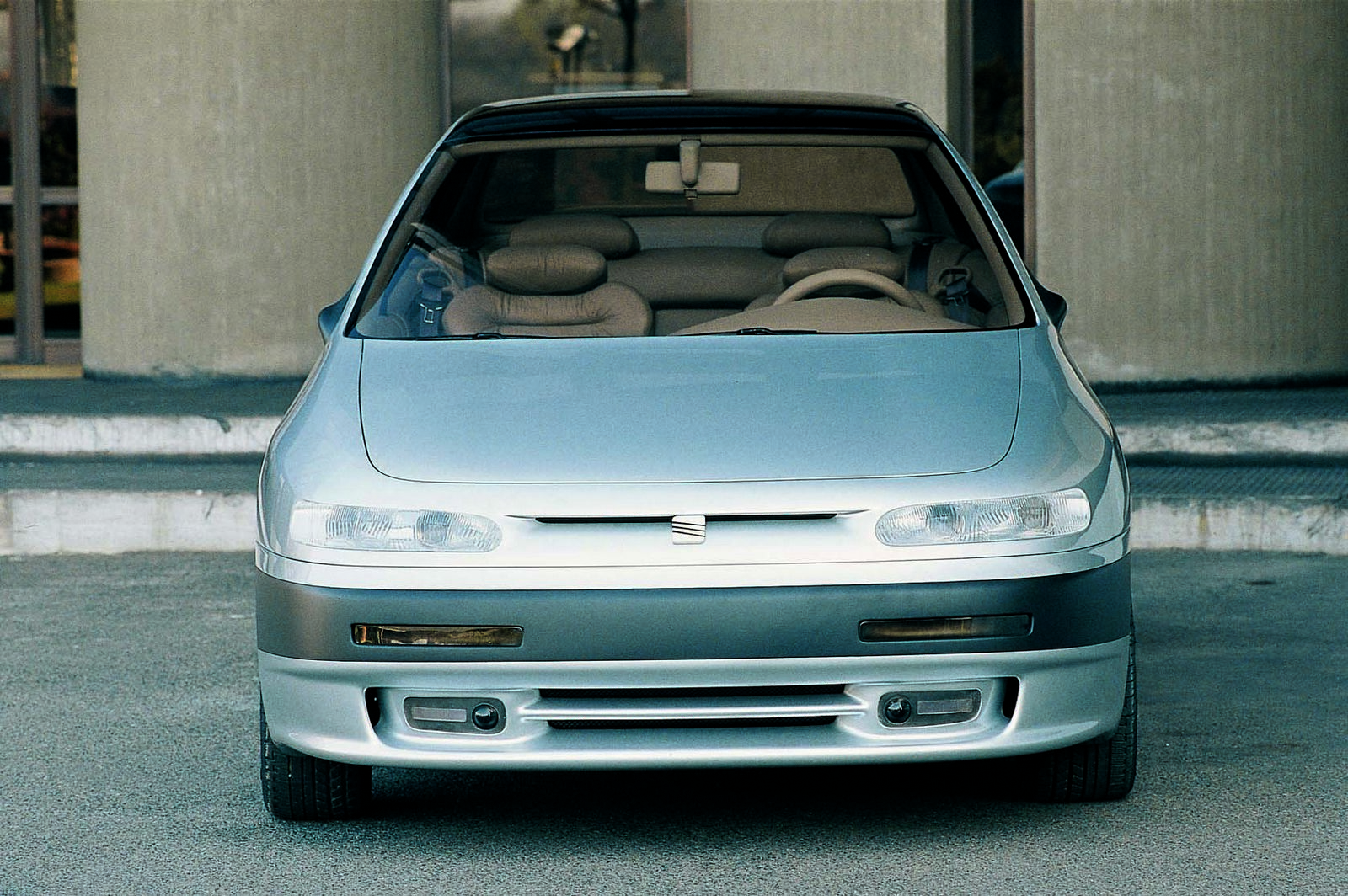 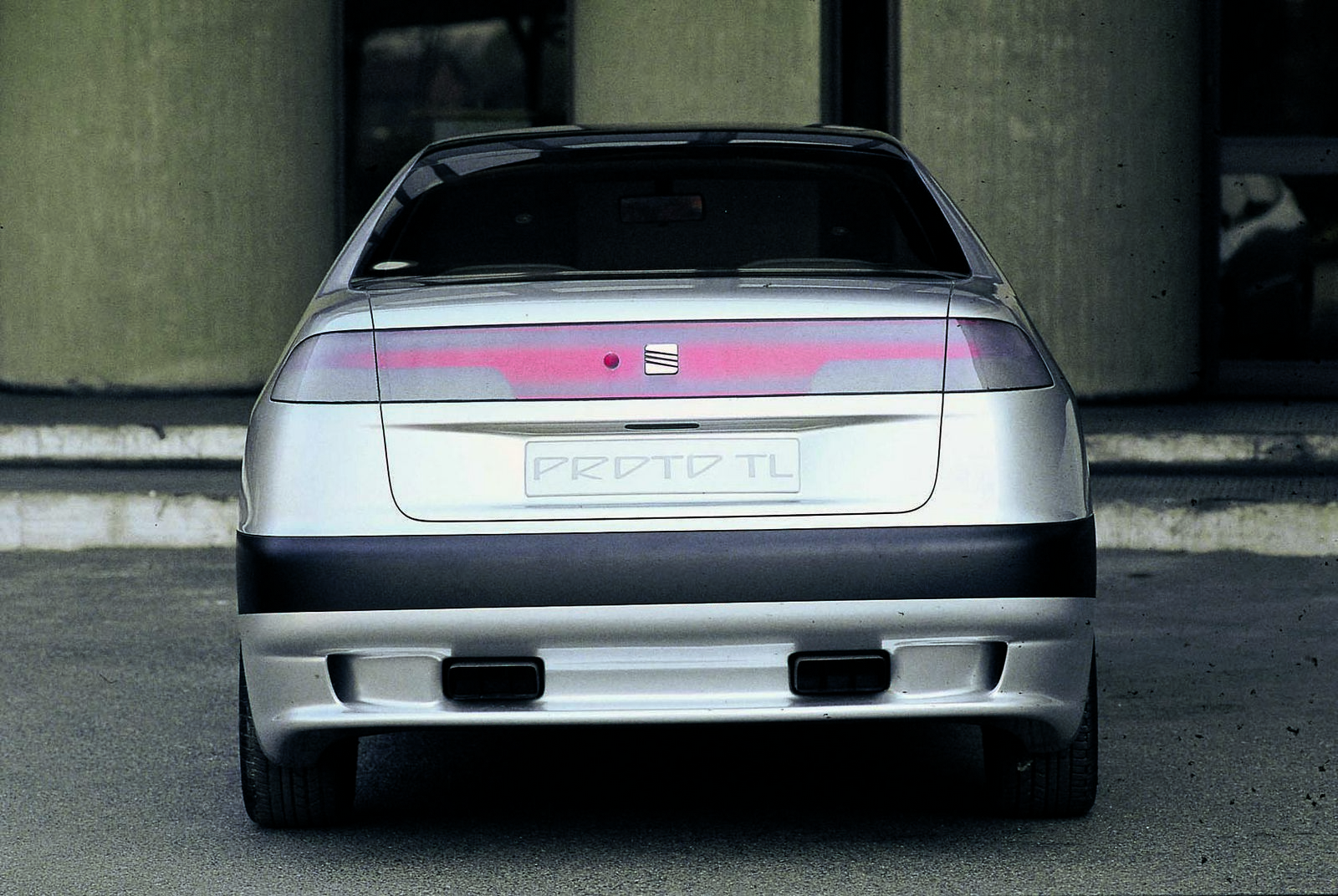 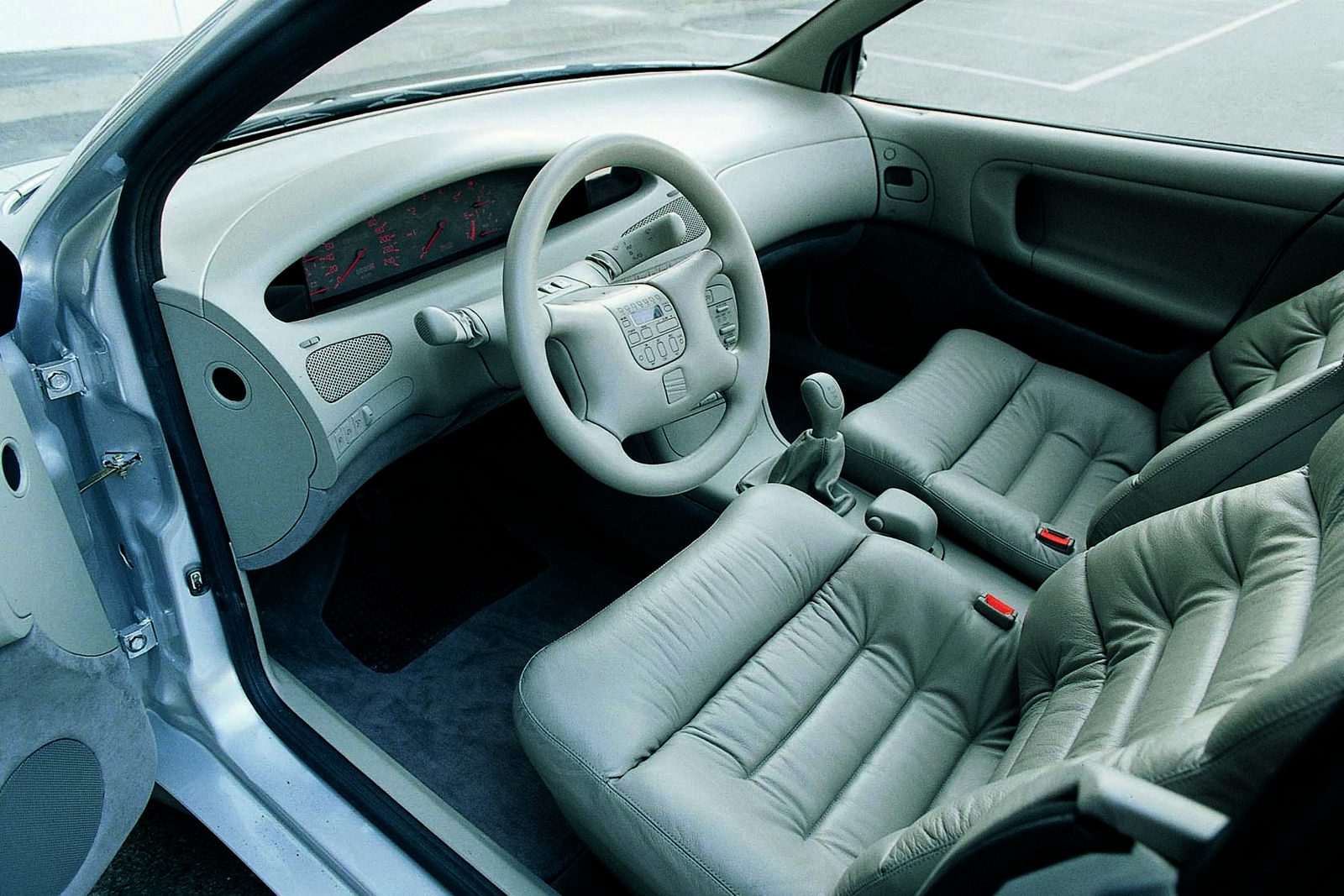 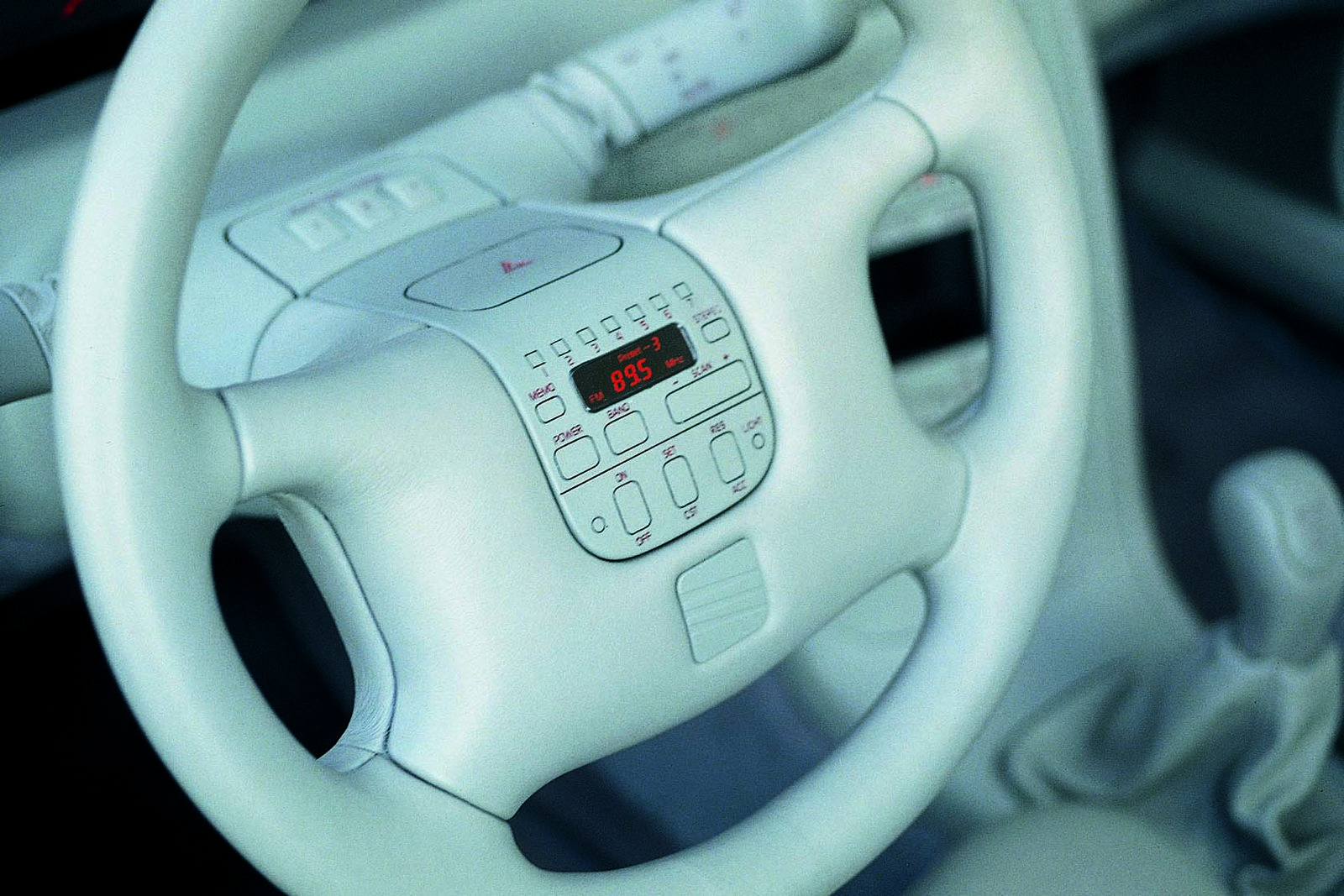 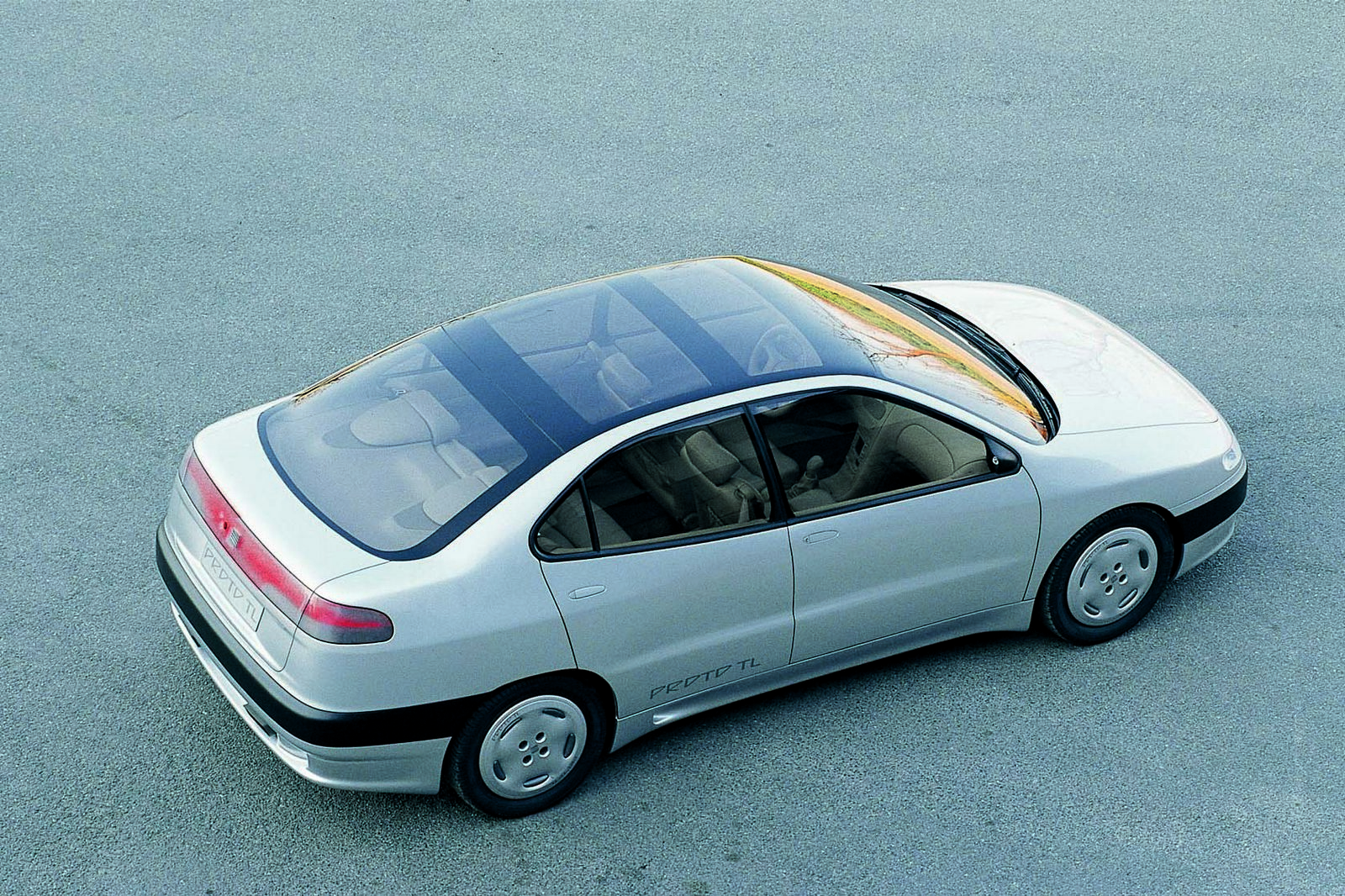