Presented at the 1974 Turin Motor Show, produced since 1976 is the car to launch Hyundai worldwide.

South Korea in the early 70's is a country rapidly developing with an automotive industry weak and only able to assembly foreign car models (Hyundai assembles the Ford Cortina).

With Pony the objective is to create a compact car that will stimulate the domestic market to expand abroad. Ten years after the Pony, Pony Excel will sell in the United States more than 200,000 units.

The design is conservative and faithful to the strict brief Hyundai gave to Italdesign: the Korean market is not yet ready for a "contemporary" car as the Golf. Based on the platform of the Mitsubishi Lancer, the Pony has indeed a very classical shape.

The 1982 restyling is decidedly more harmonic, tail and front are resized and the adoption of the tailgate (discarded in the first version because it was considered by management too similar to a commercial vehicle) makes the Pony more functional. 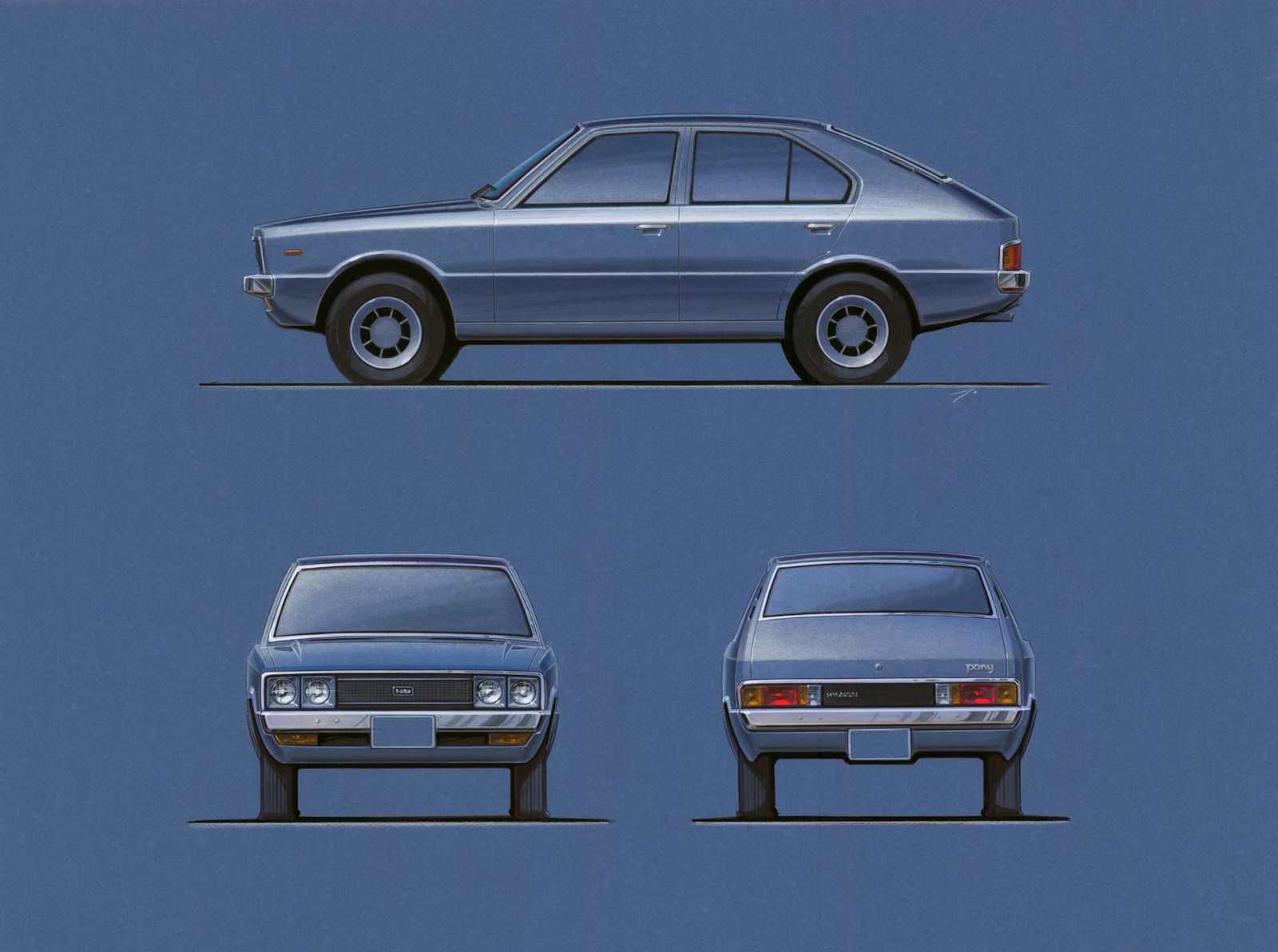 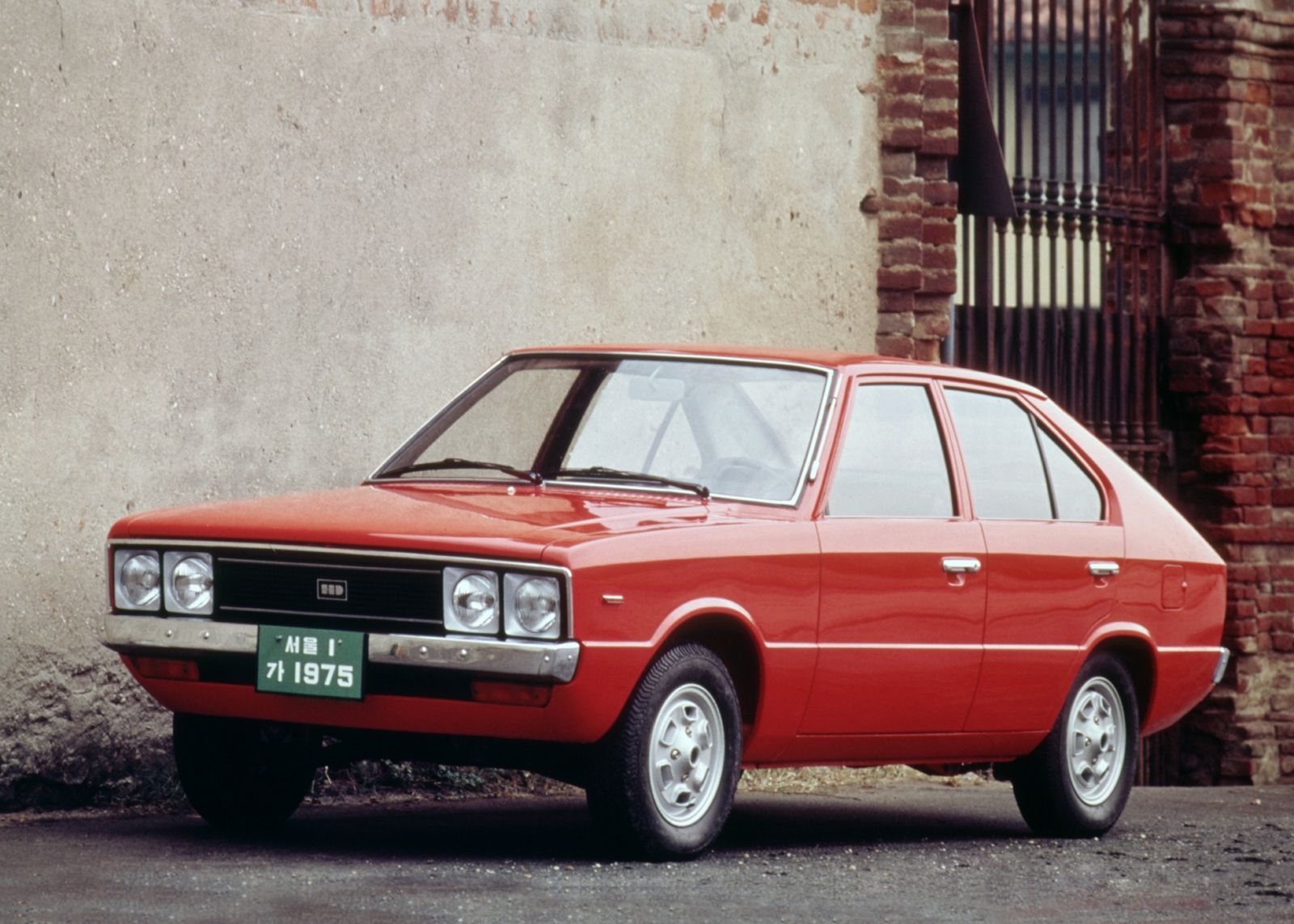 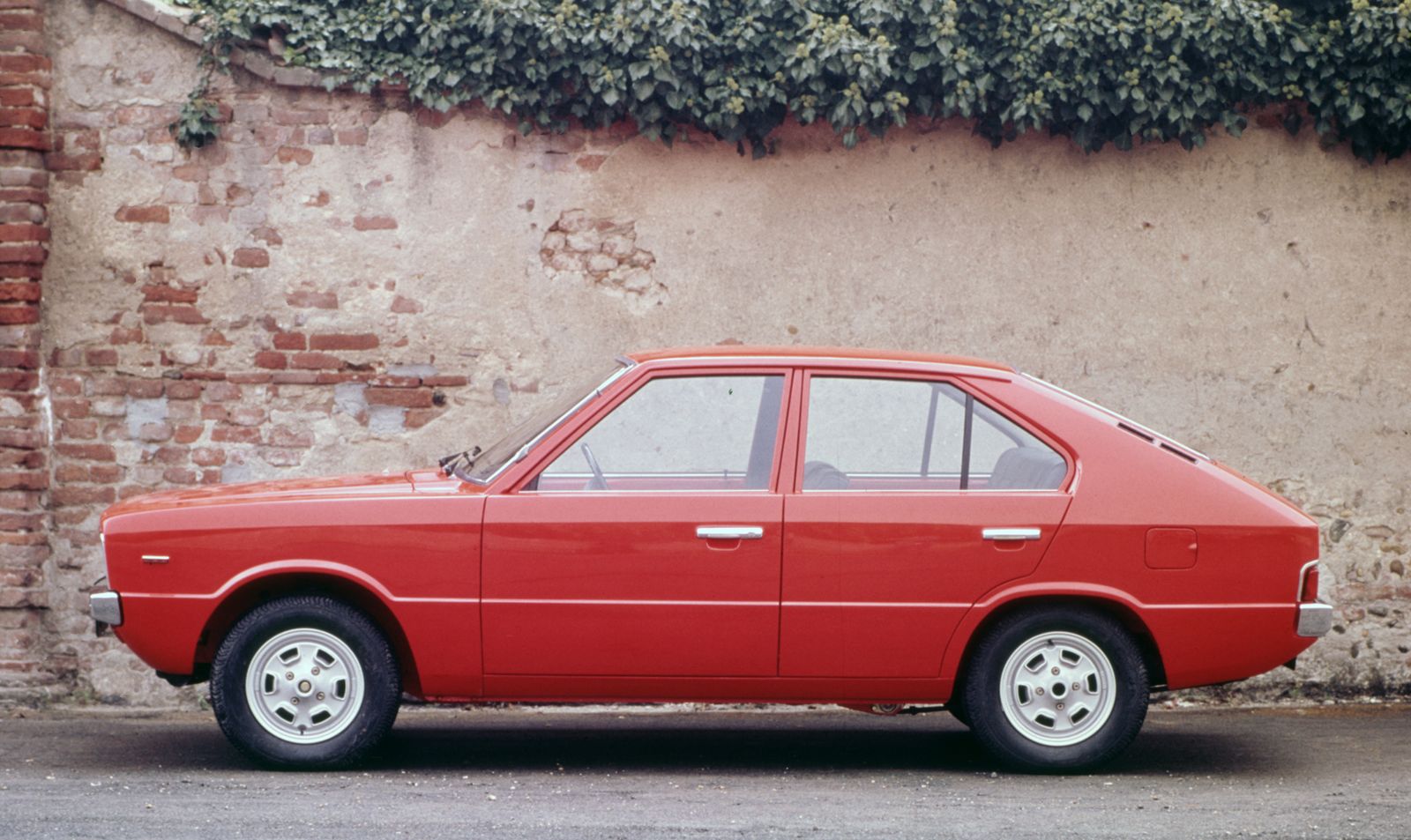 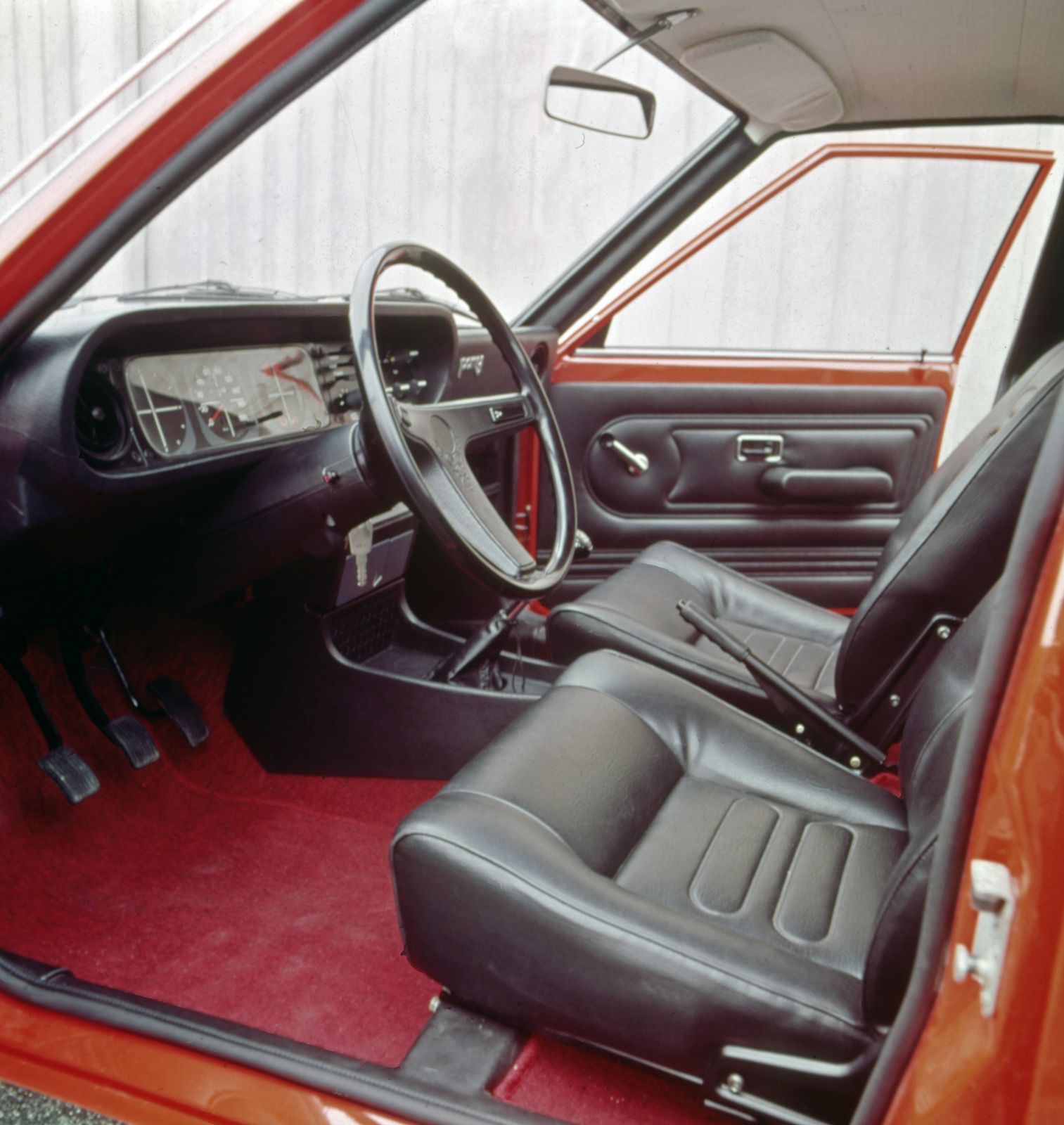 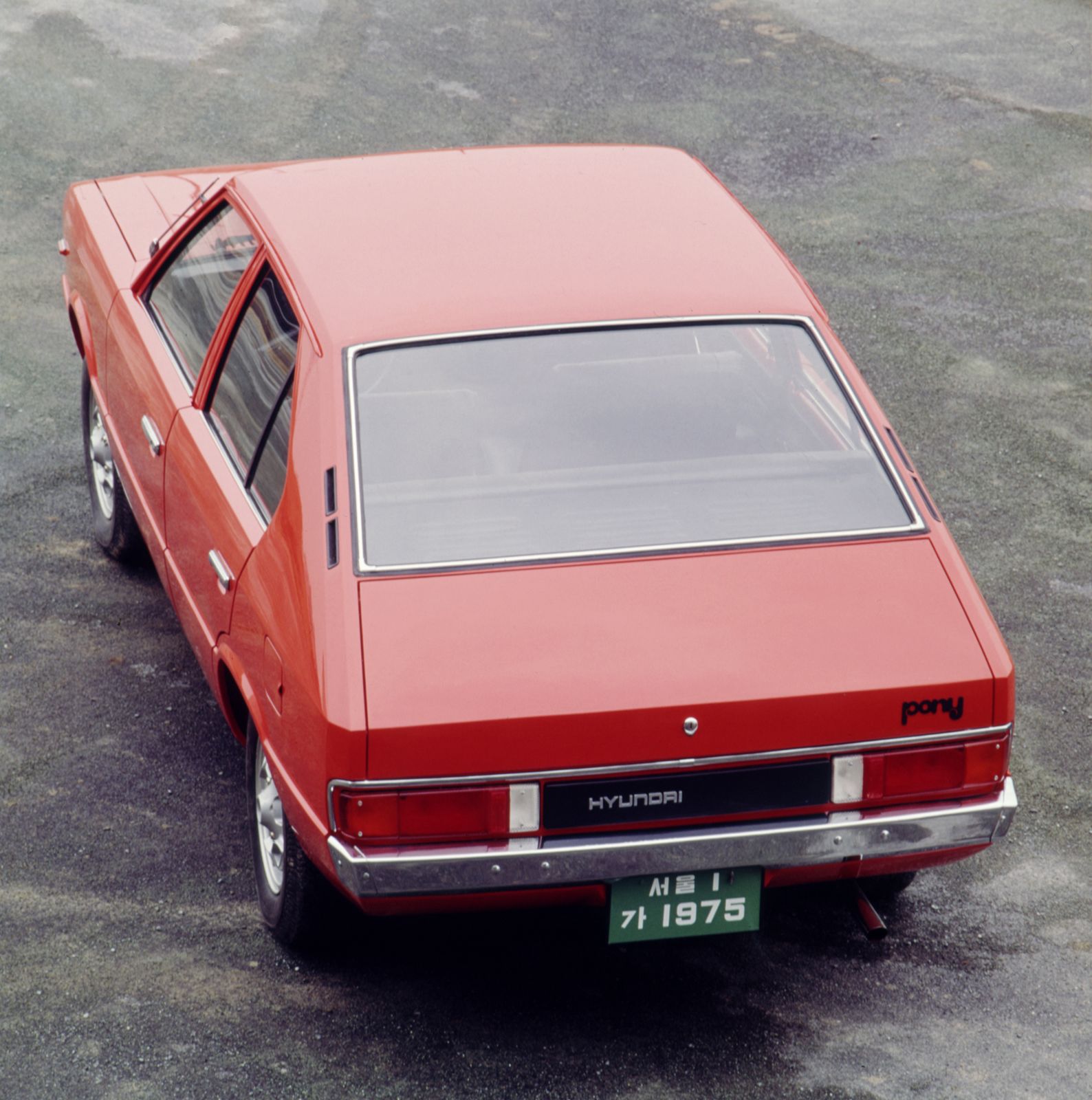