Born from the floor of Hyundai Pony sedan, will be the greatest source of inspiration for a production car designed to leave its mark: the "legendary" De Lorean DMC 12.

Pony Coupé is a successful experiment: very slim and extremely graphic surface treatment and the adoption of the bumpers painted in body color, draw the Asso di Picche. The interior is probably the most successful of the early Italdesign's prototypes.

The dashboard is cylindrical, while the seats remind some container objects of industrial design than a car.

Pony Coupé comes as independent research, but on the eve of the Turin Motor Show Hyundai management takes it seriously and asks to rename it as Hyundai Pony Coupé. Press releases are, however, Italdesign already left and carry a different name: Asso di Fiori. The confusion is further fed five years later when Italdesign actually presented a prototype called Asso di Fiori and some Japanese journalists think is a joke… 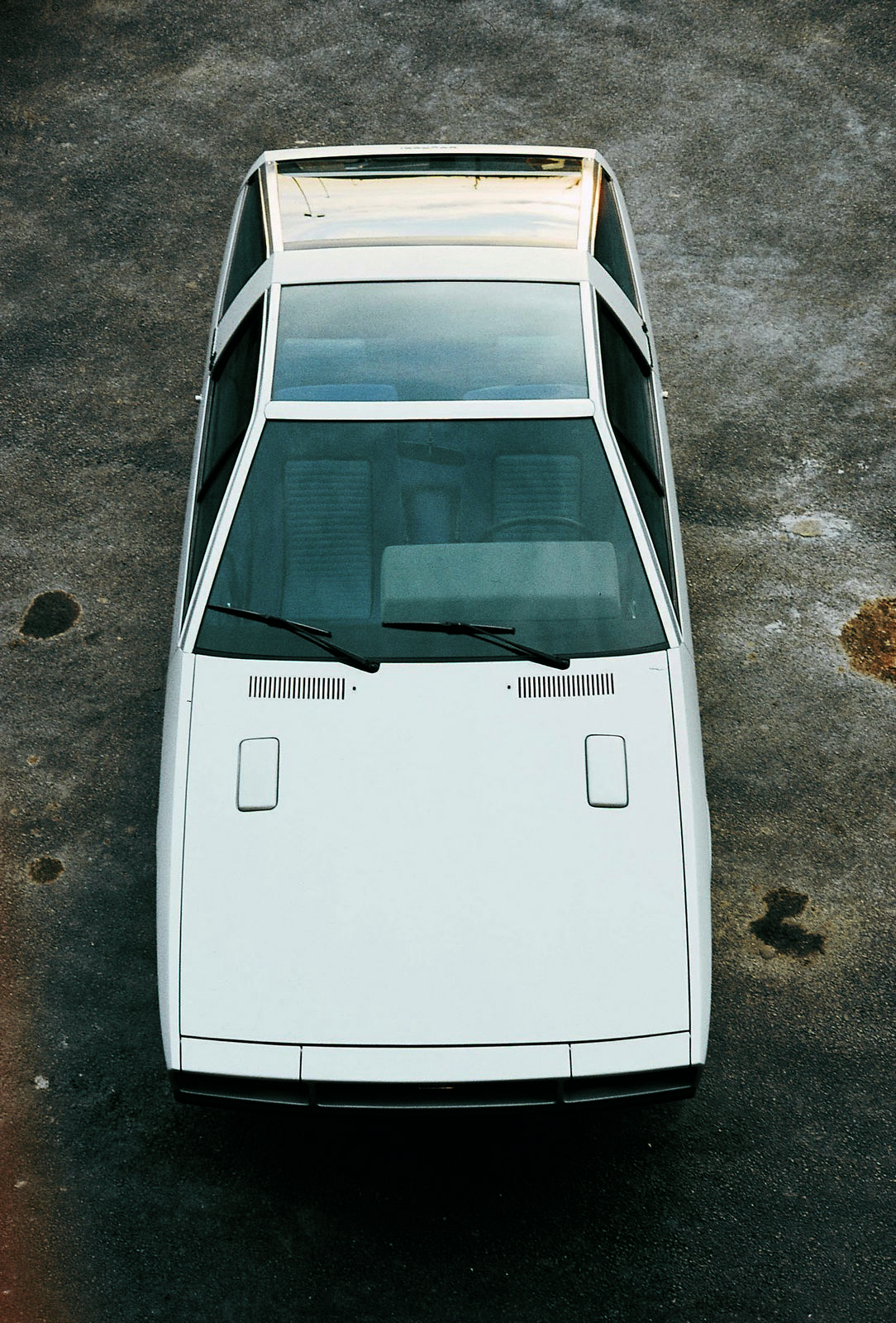 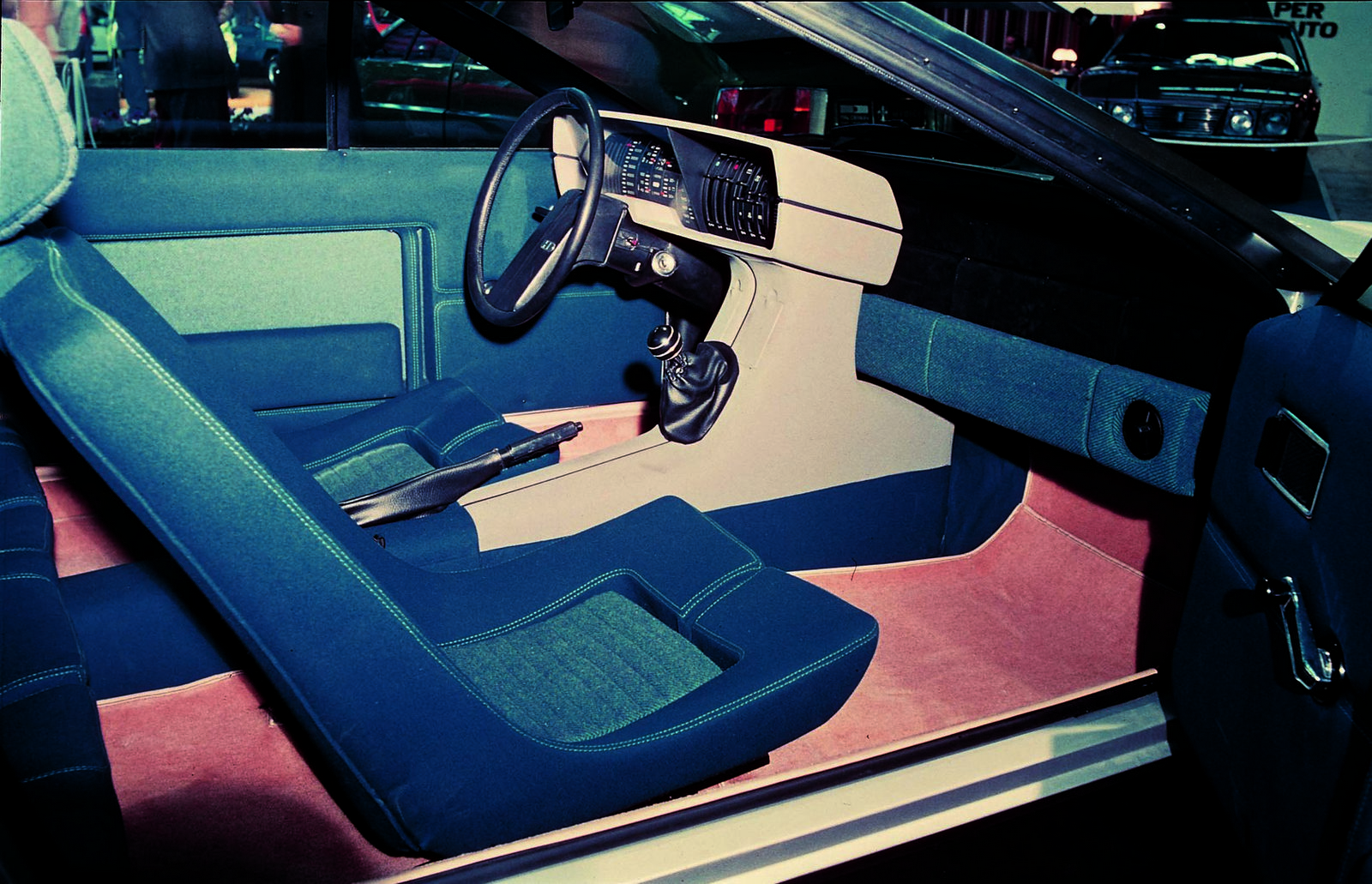 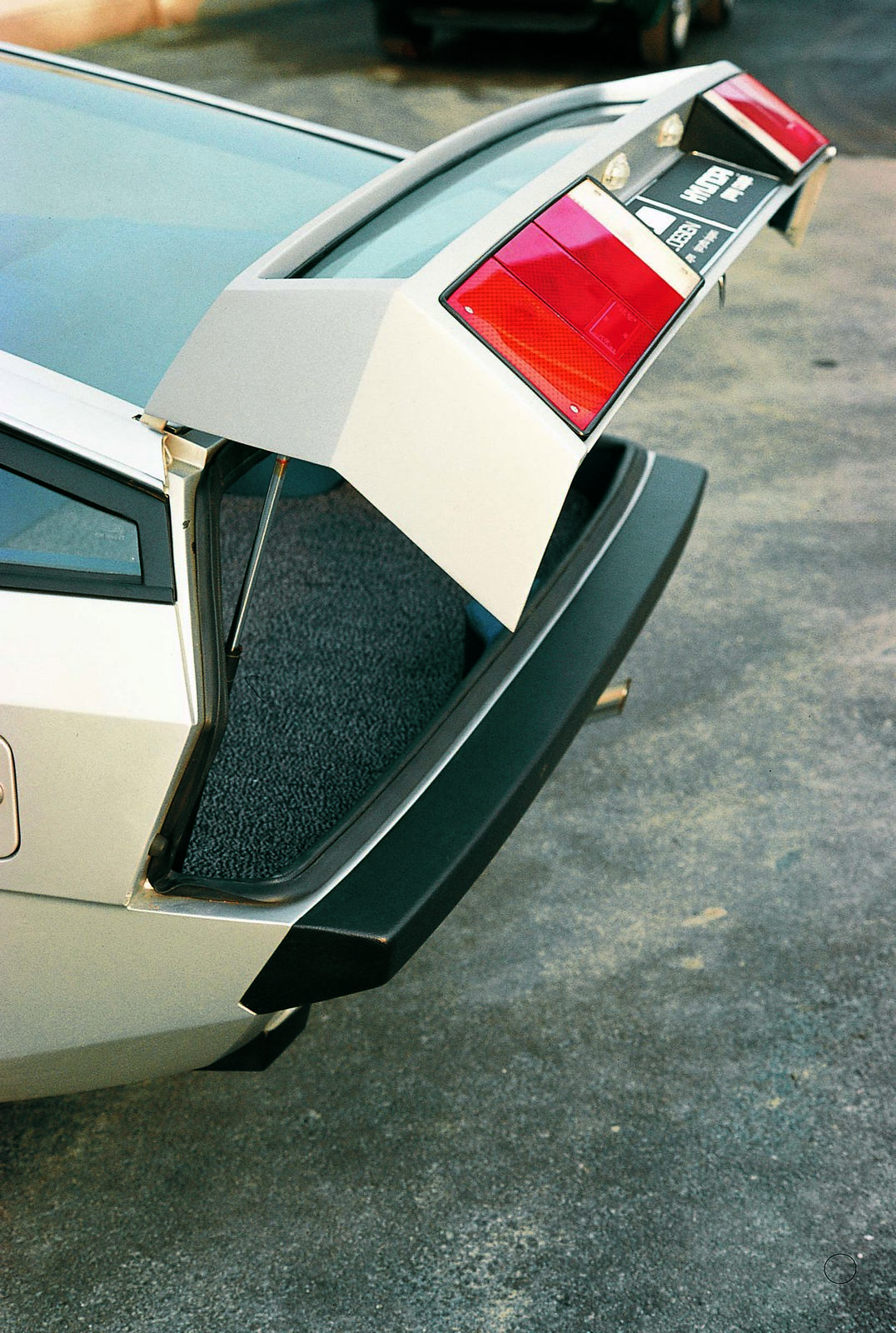 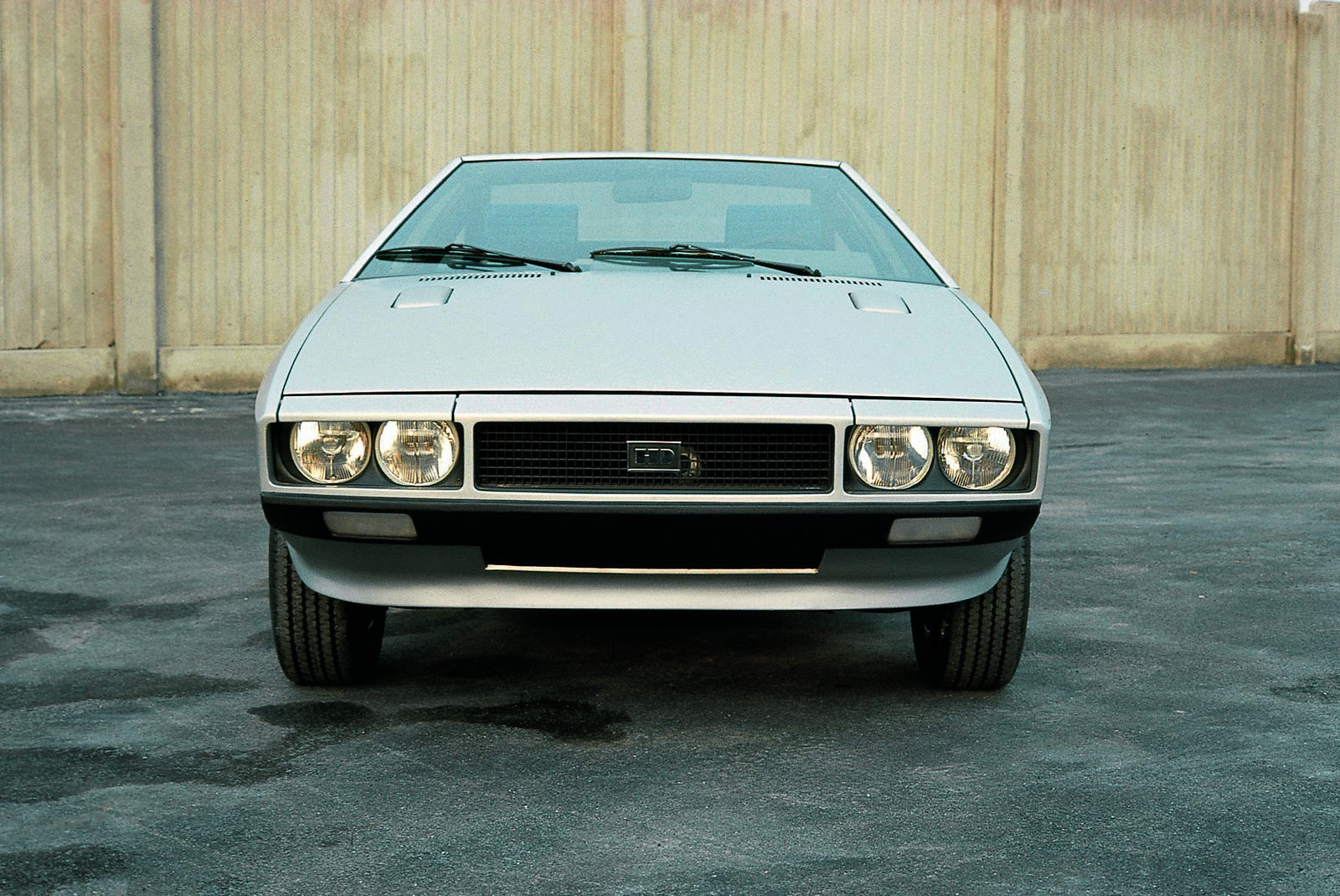 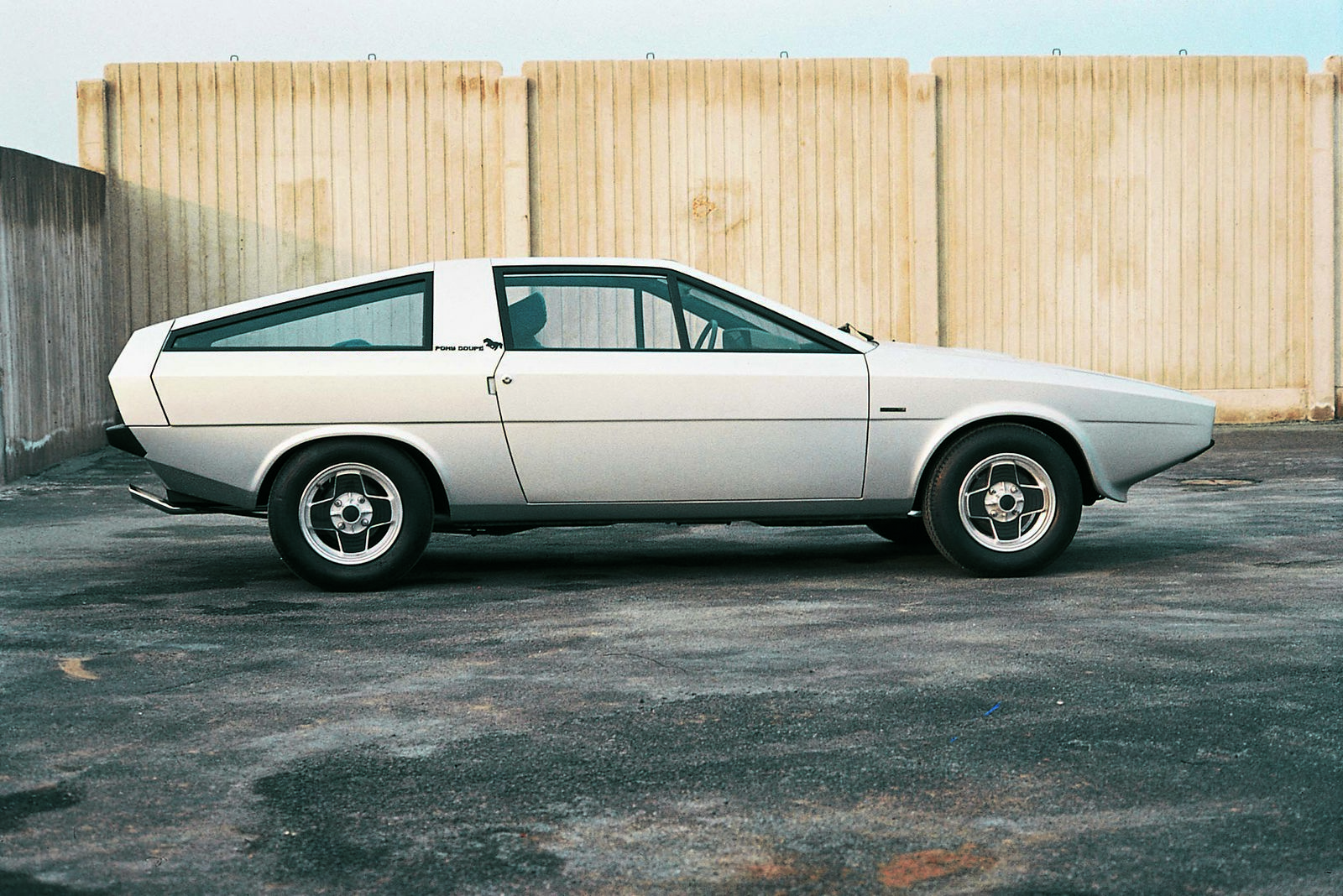 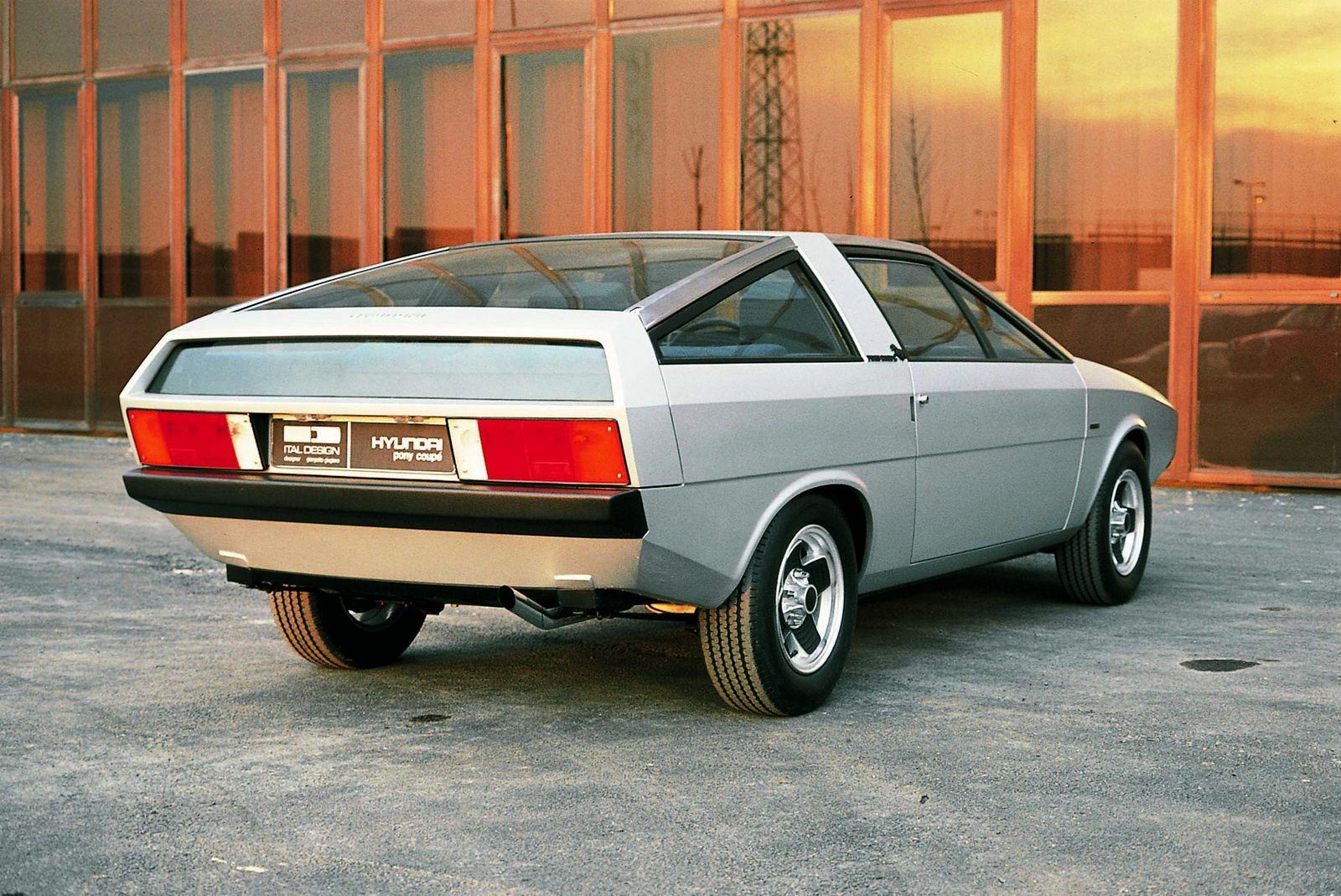 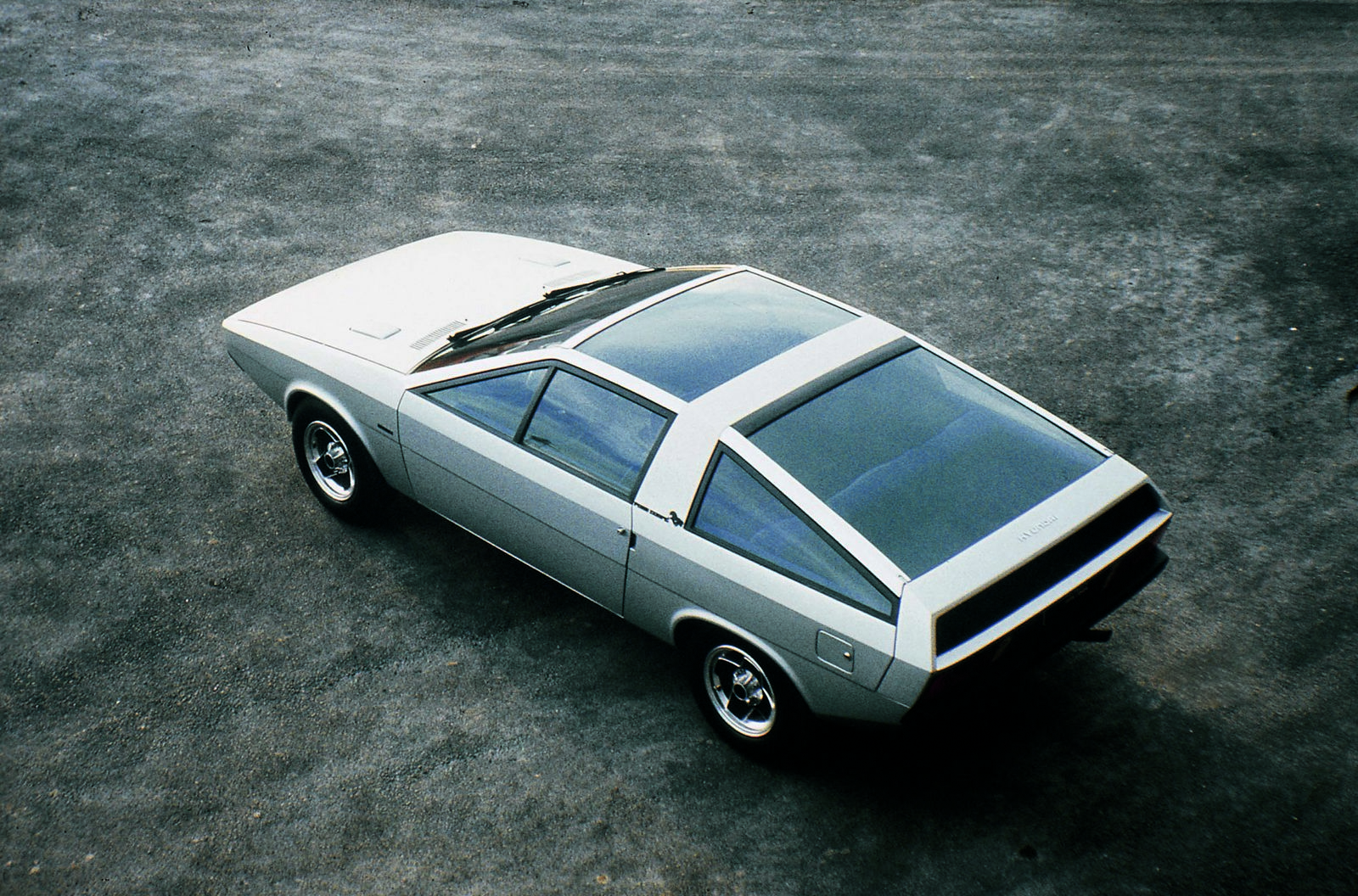