Inspired by F1 Cars and Group C road-going cars, the Nazca M12 featured the powerful 5 litre, 300 hp V12 engine of the BMW 850i, here housed in a longitudinal mid position and connected to a five-speed ZF manual gearbox by means of a specially designed flange.

Frame and body in carbon fibre throughout, with light alloy components as on racing cars, kept the overall weight off the Nazca M12 to around 1100 kg. The Cd was 0.26.

The bonnet and boot were made in one piece, while the body dome was made of a wraparound windscreen, a rear window and two side windows that were hinged to the connecting structure joining roll-bar and  windscreen, also forming the roof. This meant that the driver and passenger could therefore enjoy 360º visibility.

The door opening was conventional while the windows featured a gull wing opening mechanism. 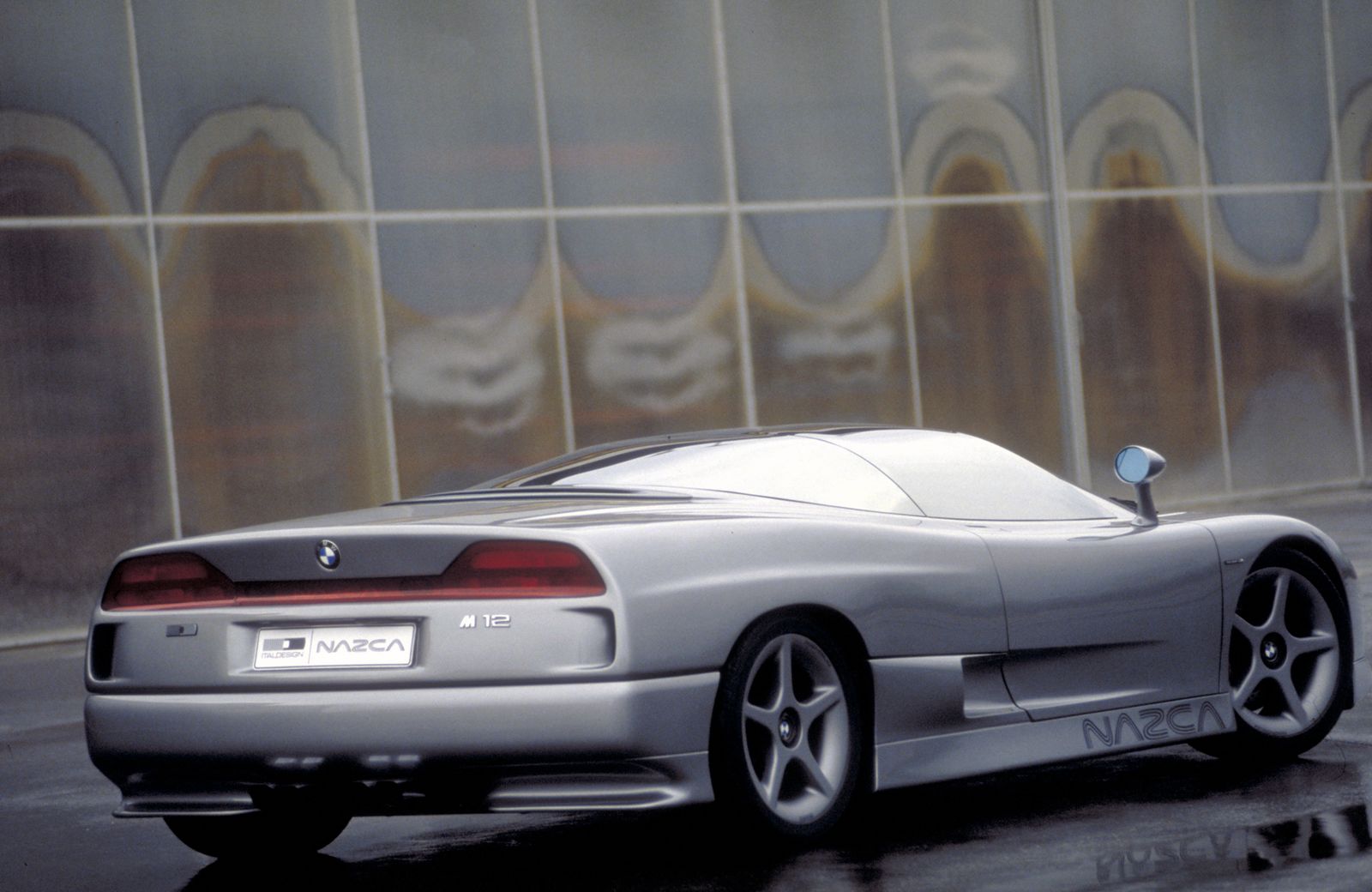 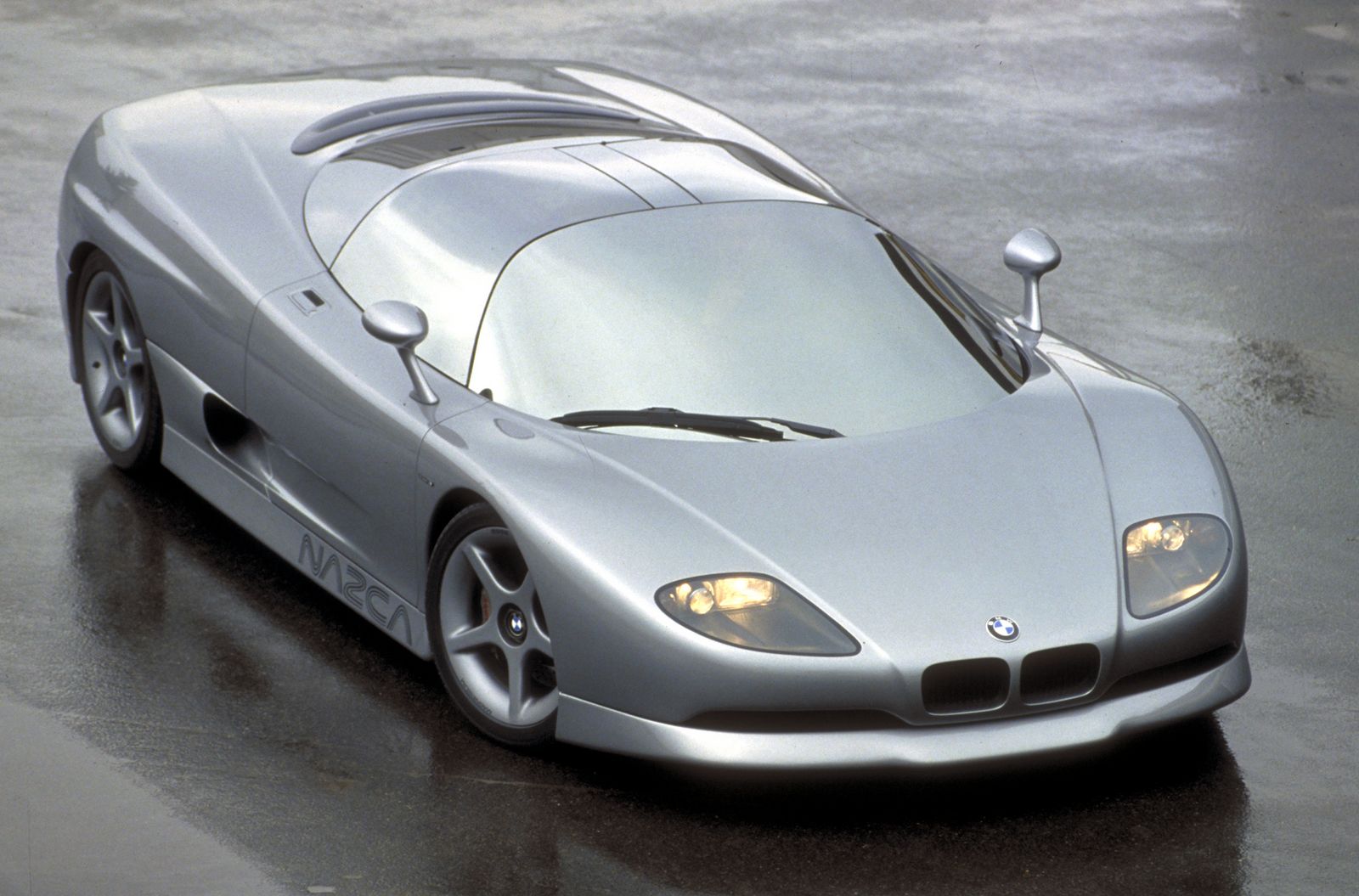 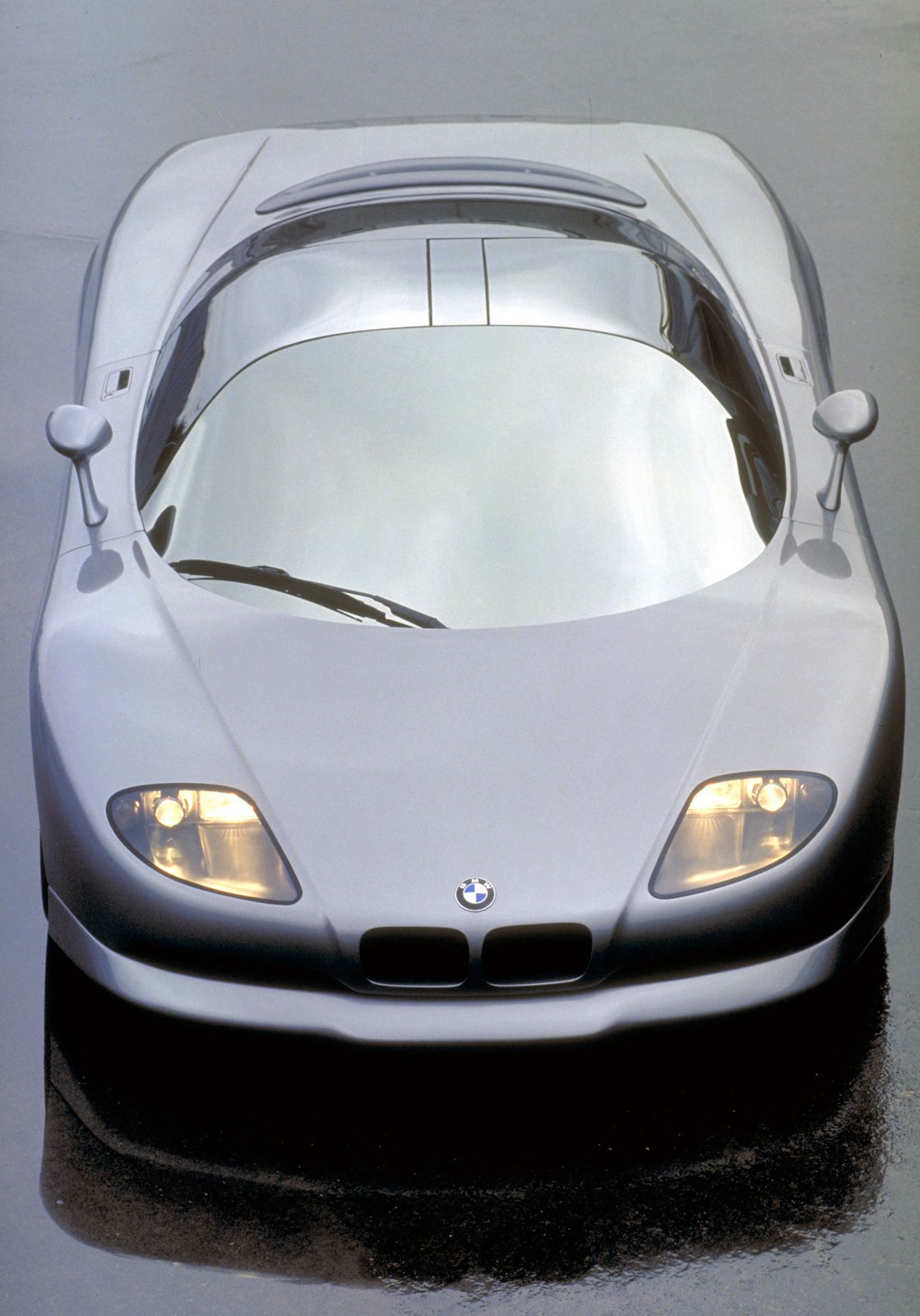 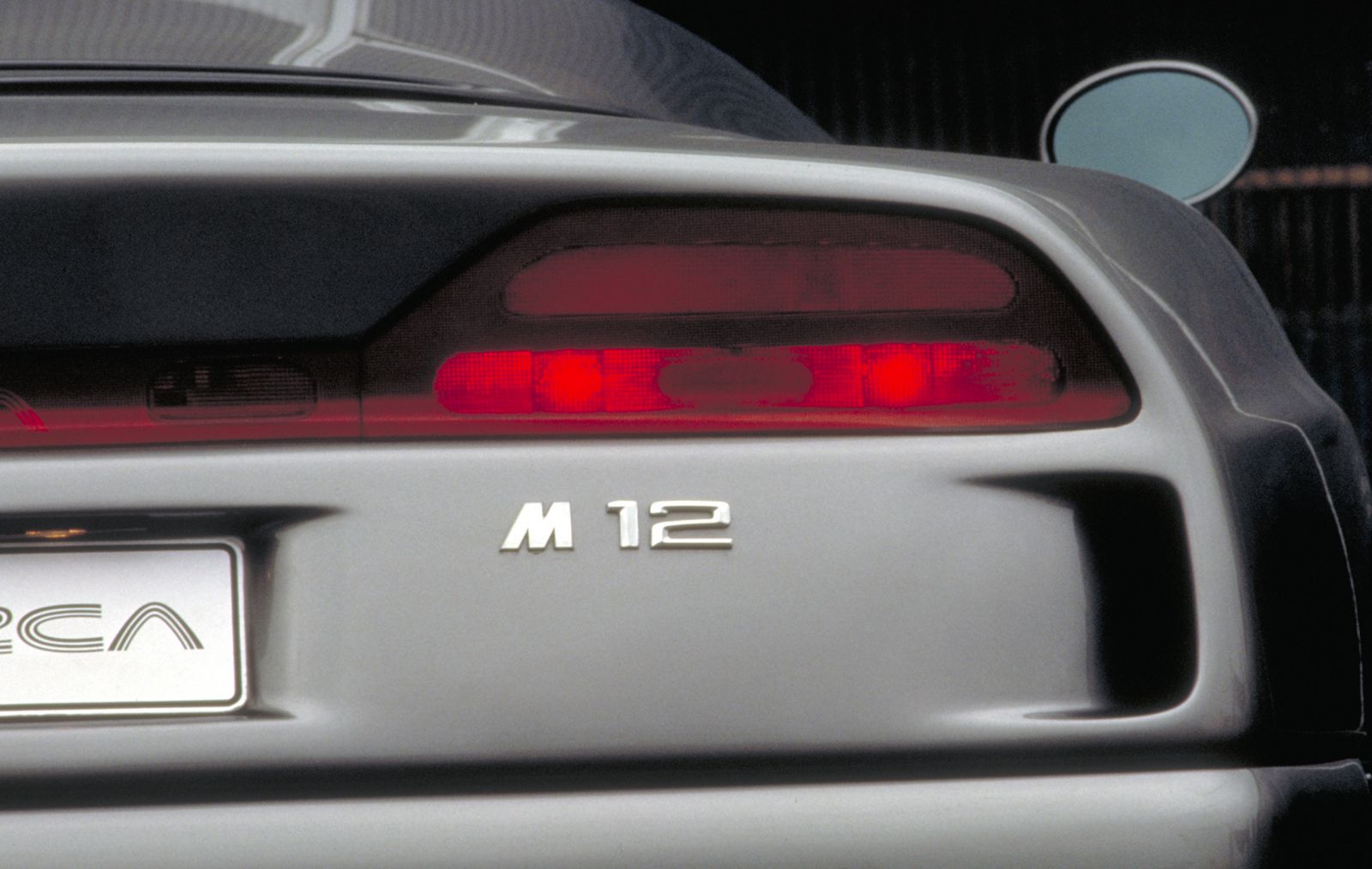 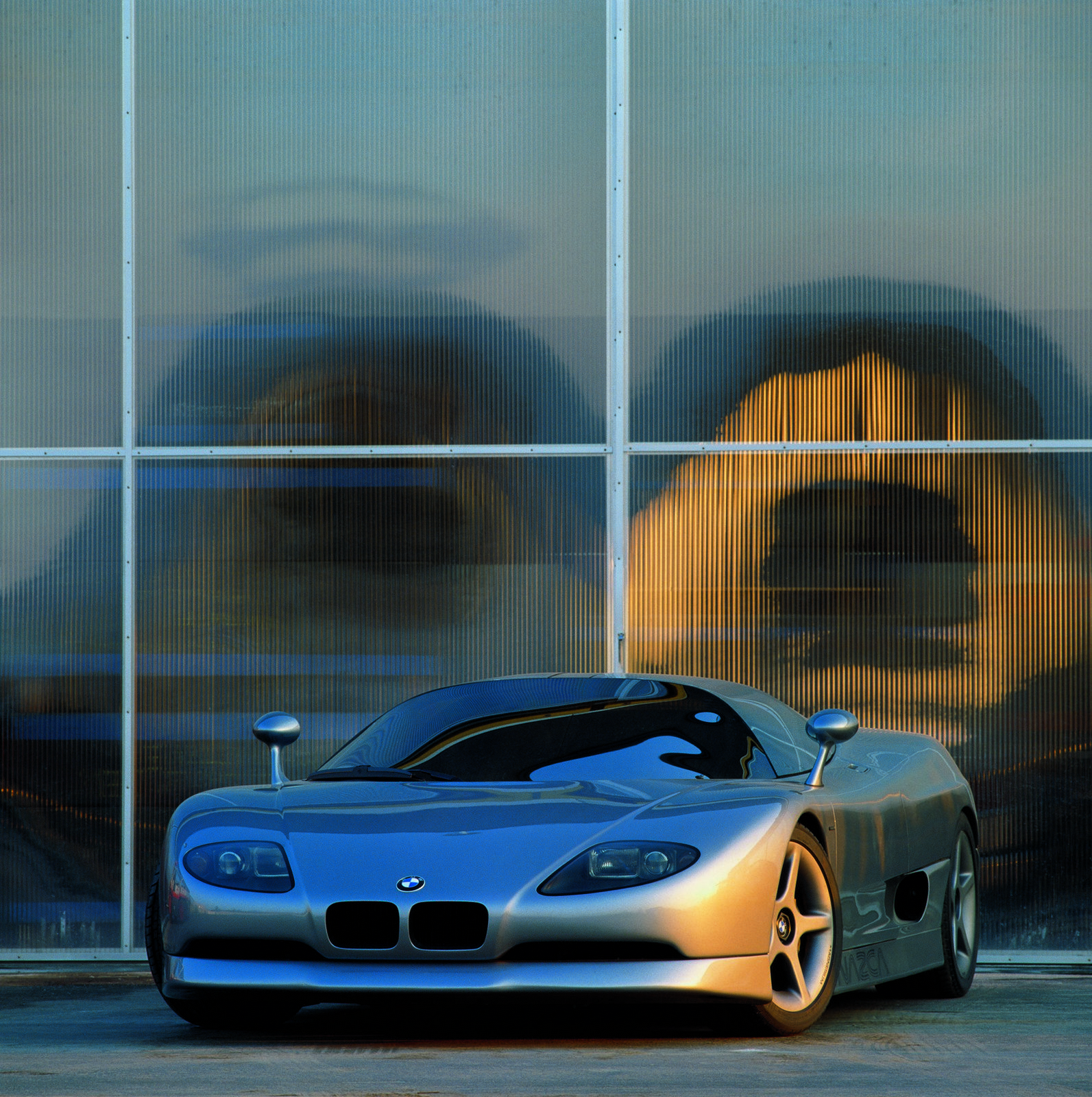 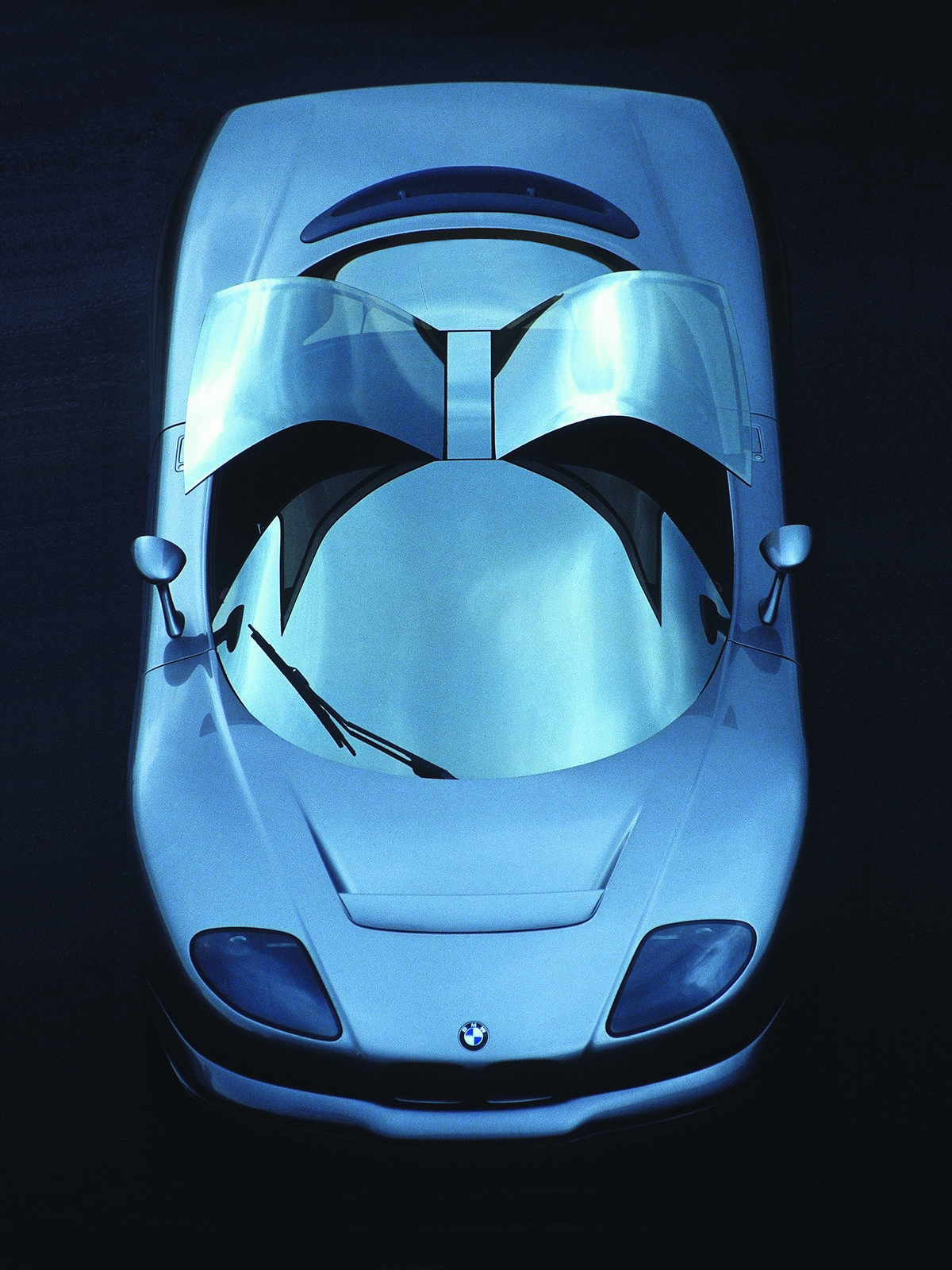