This city car, created out of the Lucciola of 1992, revolutionised the segment of compact cars destined for city use.

The Daewoo Matiz was the final outcome of the Lucciola project, introduced in 1992 as a research prototype.

The Matiz, a compact MPV, decidedly revolutionised the very concept of city-car. Within a length of just 3.5 metres, it offered liveable space for five passengers and offered all the comforts of a higher segment cars.

At the 1992 Turin motor show, the Lucciola was introduced as a car prototype for recreational use designed mainly for town traffic.

The challenge was to concentrate attributes formerly exclusive to a higher segment cars within a car of very compact size: five seats, five doors and the ability to pass crash tests.

A few years later, the chairman of Daewoo came across the Lucciola when he was searching for a project of this type to launch. The determination and conviction of Daewoo made it possible to create the Matiz, a city car that won major commercial success, as borne out by sales of 2,500,000 in 10 years. 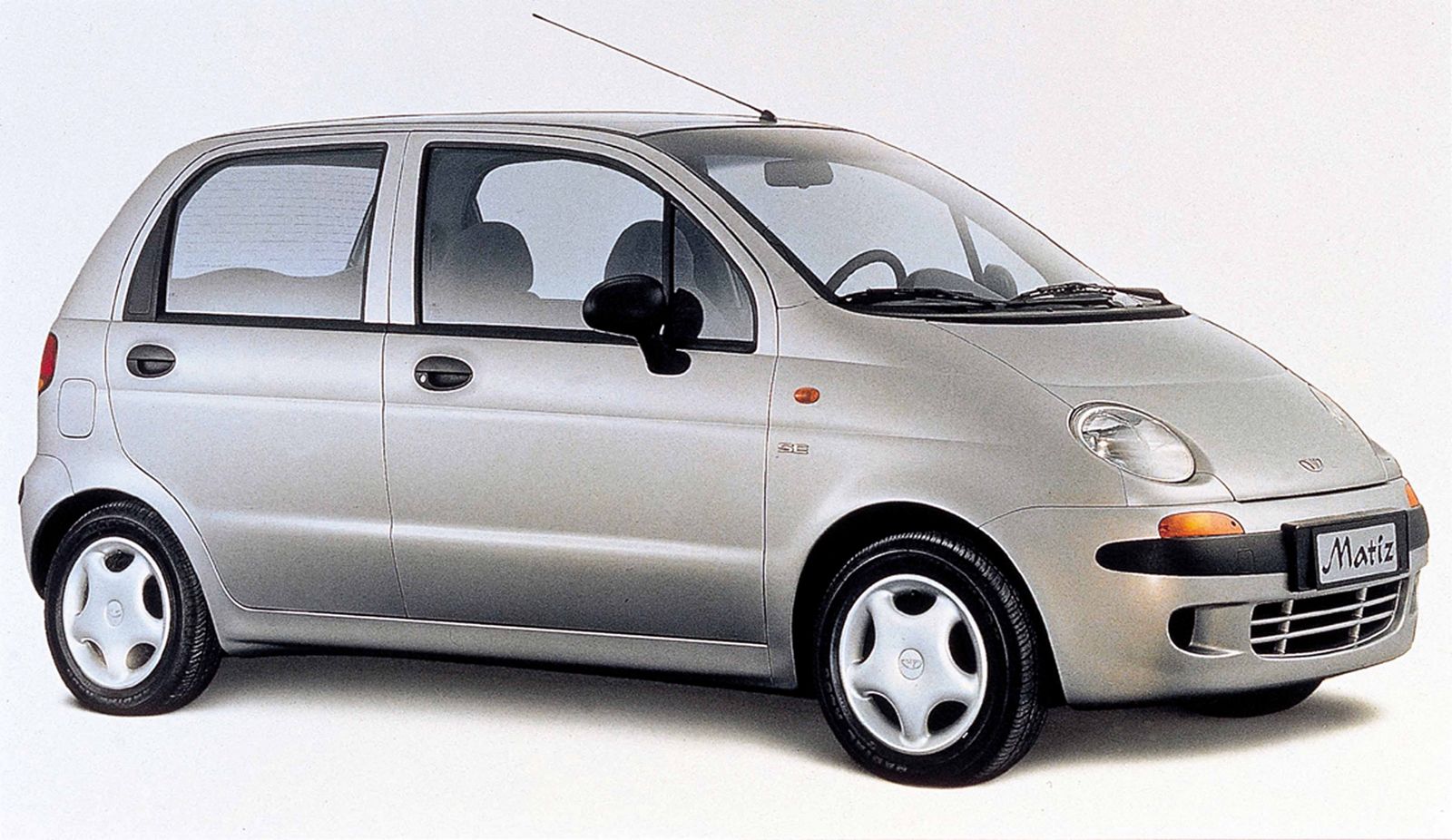 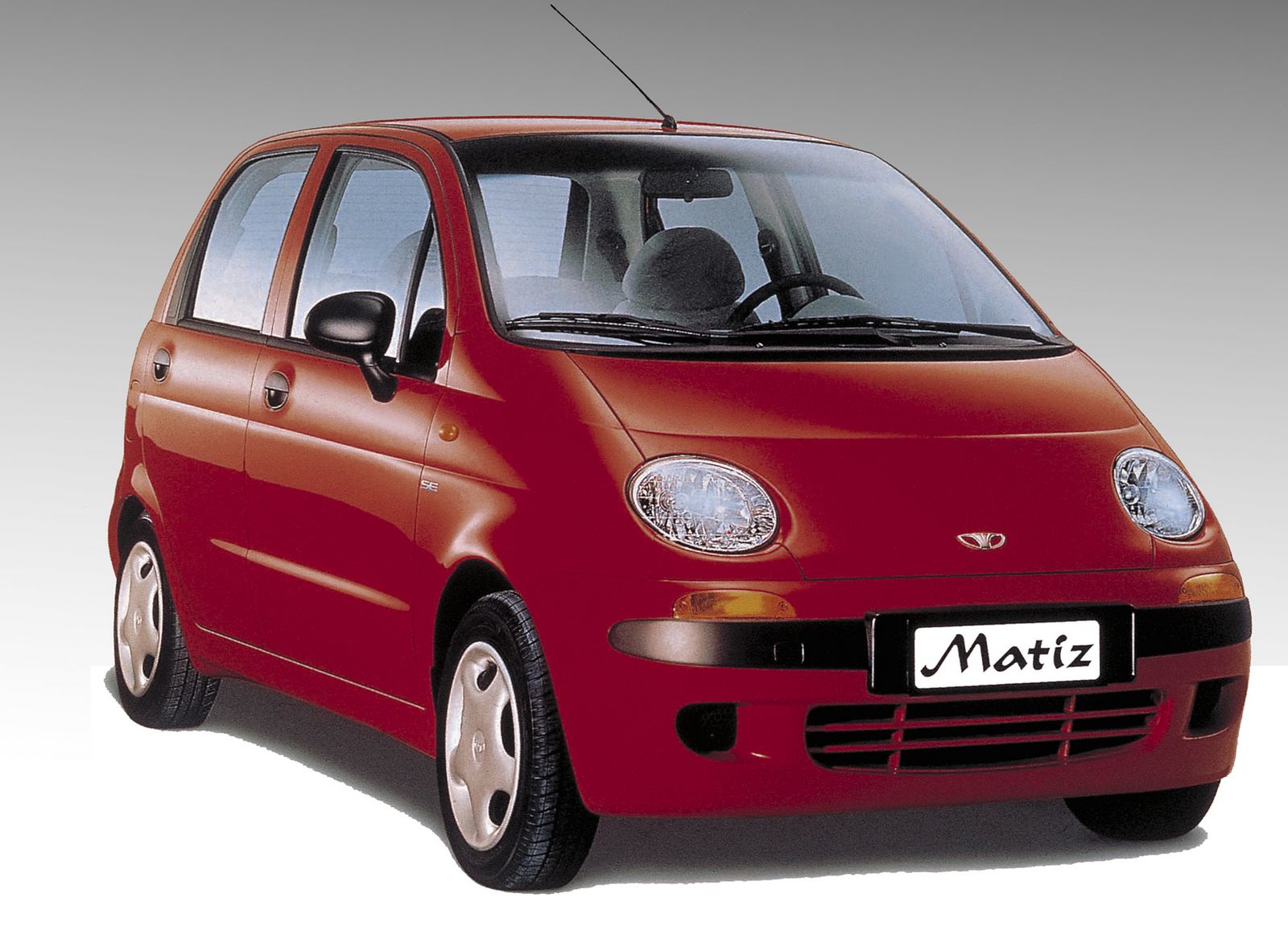