The first Daewoo following the end of the joint-venture with General Motors was a five-seater three-box saloon.

In 1992 the joint-venture between Daewoo and General Motors came to an end and at the same time the Korean manufacturer decided to develop its first own in-house cars.

The Lanos, a three-box version, was a five-seater, four-door saloon with smooth and penetrating lines. It measured more than 4 m in length and was fitted with a front transverse engine and front wheel drive system. Its purpose was to compete with its contemporaries, the Opel Astra and VW Golf. 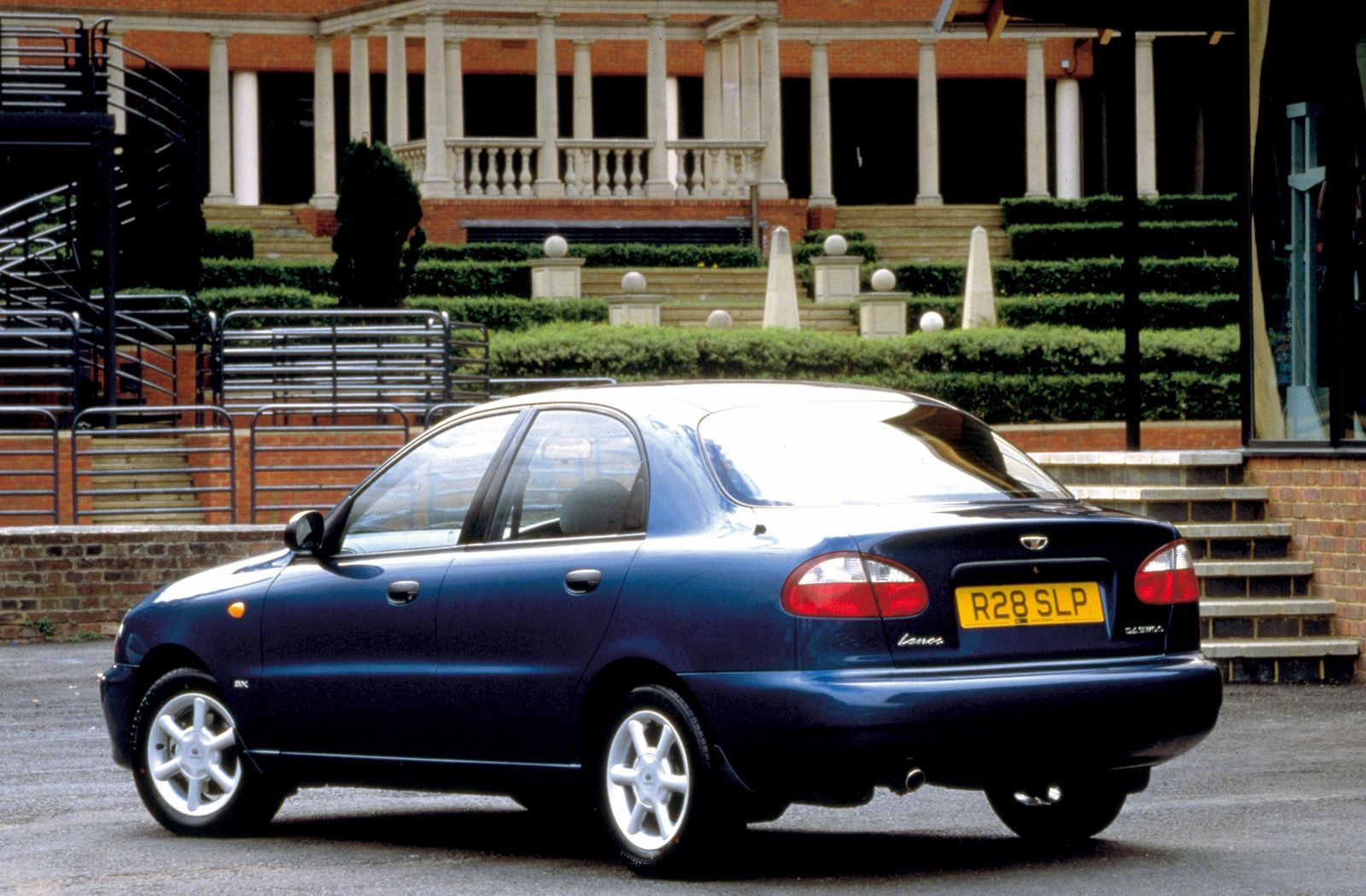