The compact, sporty, hatchback version of the Lanos was launched around the world during the previous year.

The Lanos programme began officially in 1993 with the aim of replacing the Nexia in the small compact car sector.

Developed on the floor pan of the three-box saloon of the same name, this version is slightly shorter but offers the same mechanical layout and engines. 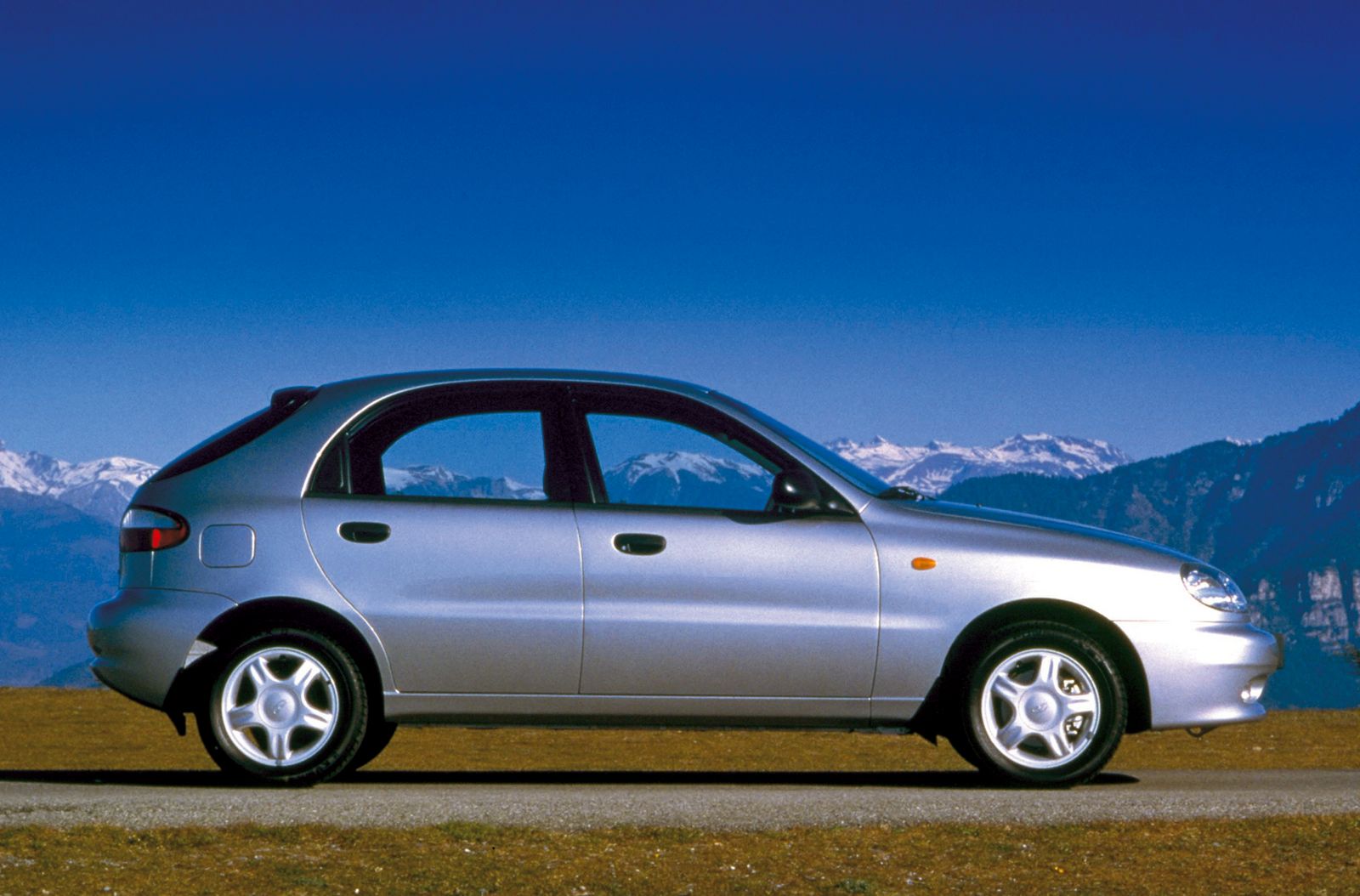 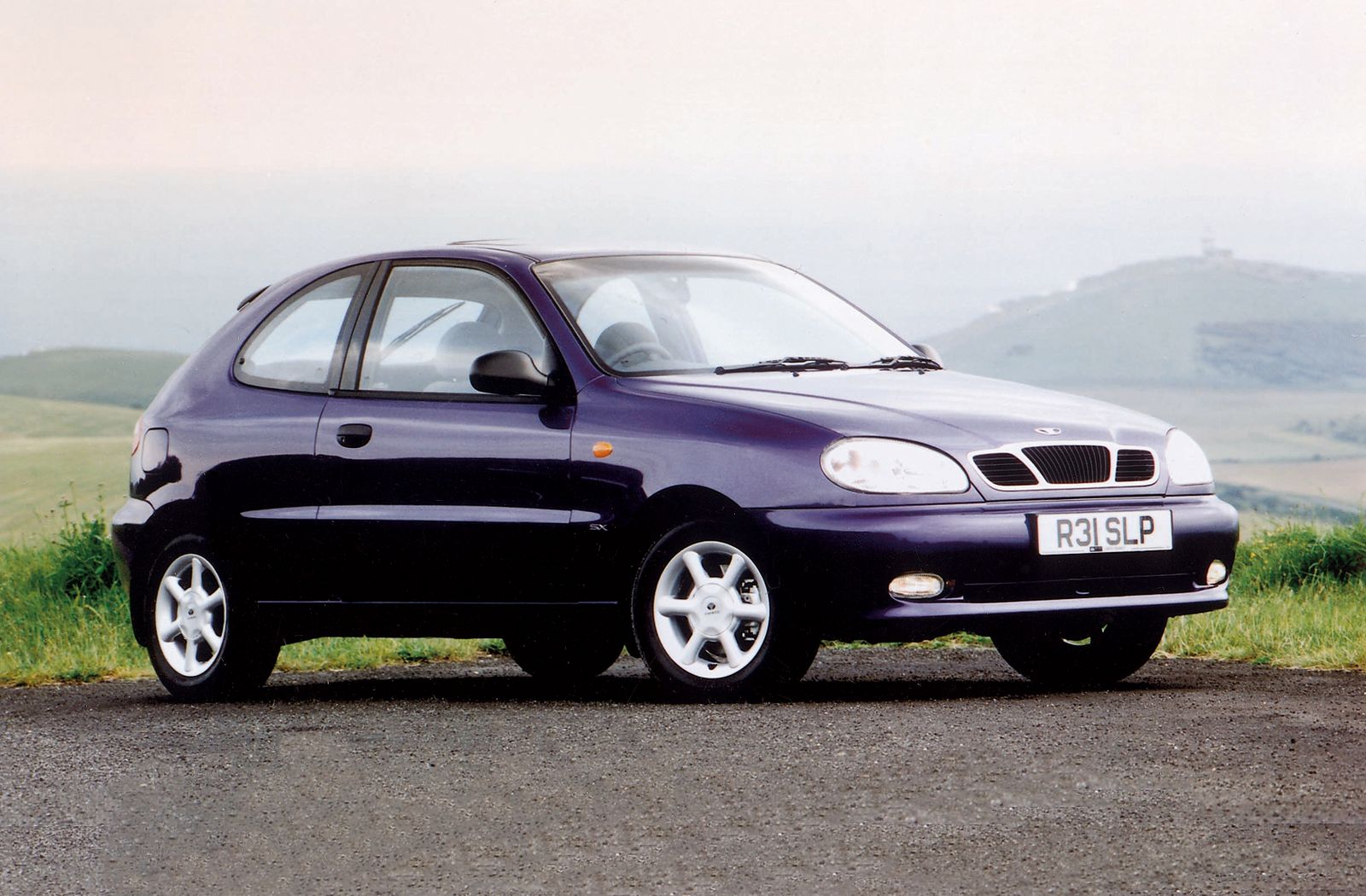