Deluxe, compact, five-door hatchback saloon based on the floorpan of the Lexus GS 300, with 8 cylinder engine and four-wheel drive.

Based on the floorpan of the Lexus GS 300 introduced by Toyota in 1991 and with its mechanical configuration unchanged, the Landau is approximately 60 cm shorter. Great interior roominess combined with decidedly compact exterior dimensions to create a high-performing complex deluxe saloon: this was the underlying philosophy behind the Lexus Landau.

The interior passenger room is not, however, affected but actually improved by raising the roof by approximately 5 cm, due to the repositioning of the tank beneath the rear seats.

This achievement added a new chapter to the long process of developing rationalised forms that allowed optimum exploitation of volumes.

Trivia
The name, Landau, is a reference to a luxury four-wheeled carriage drawn by two horses used in the 19th century.  It was named after the German city of Landau, where it was produced. 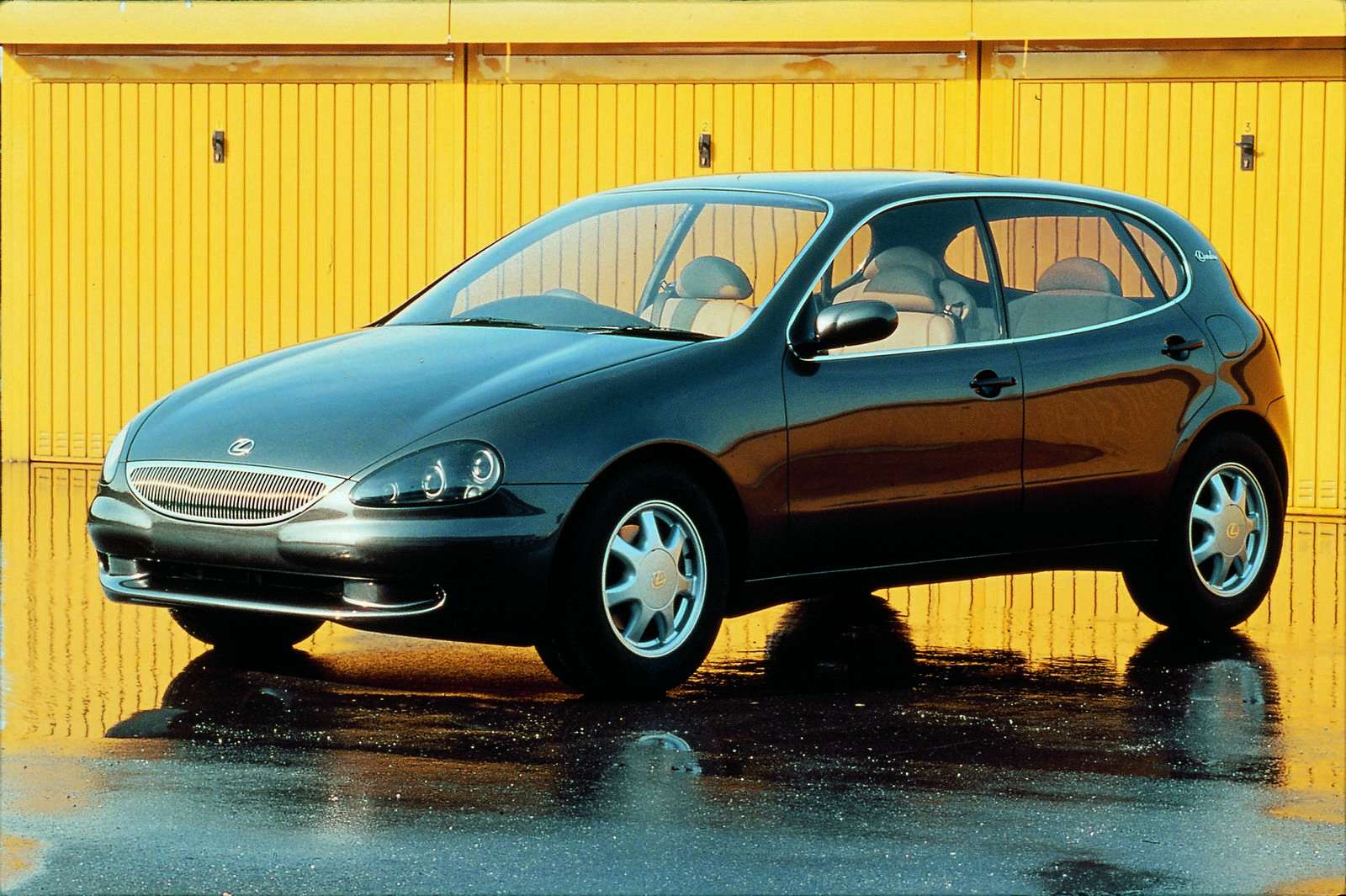 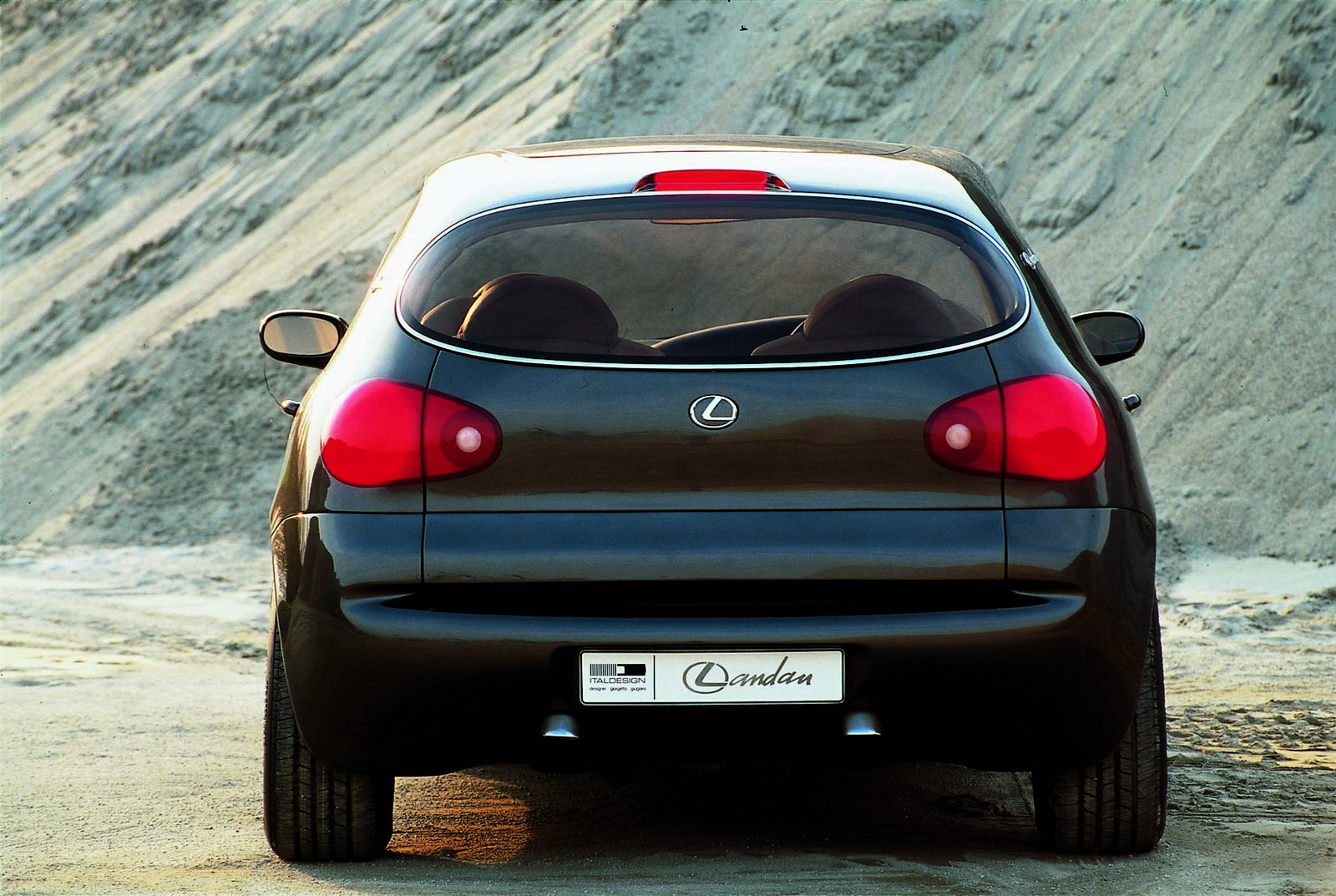 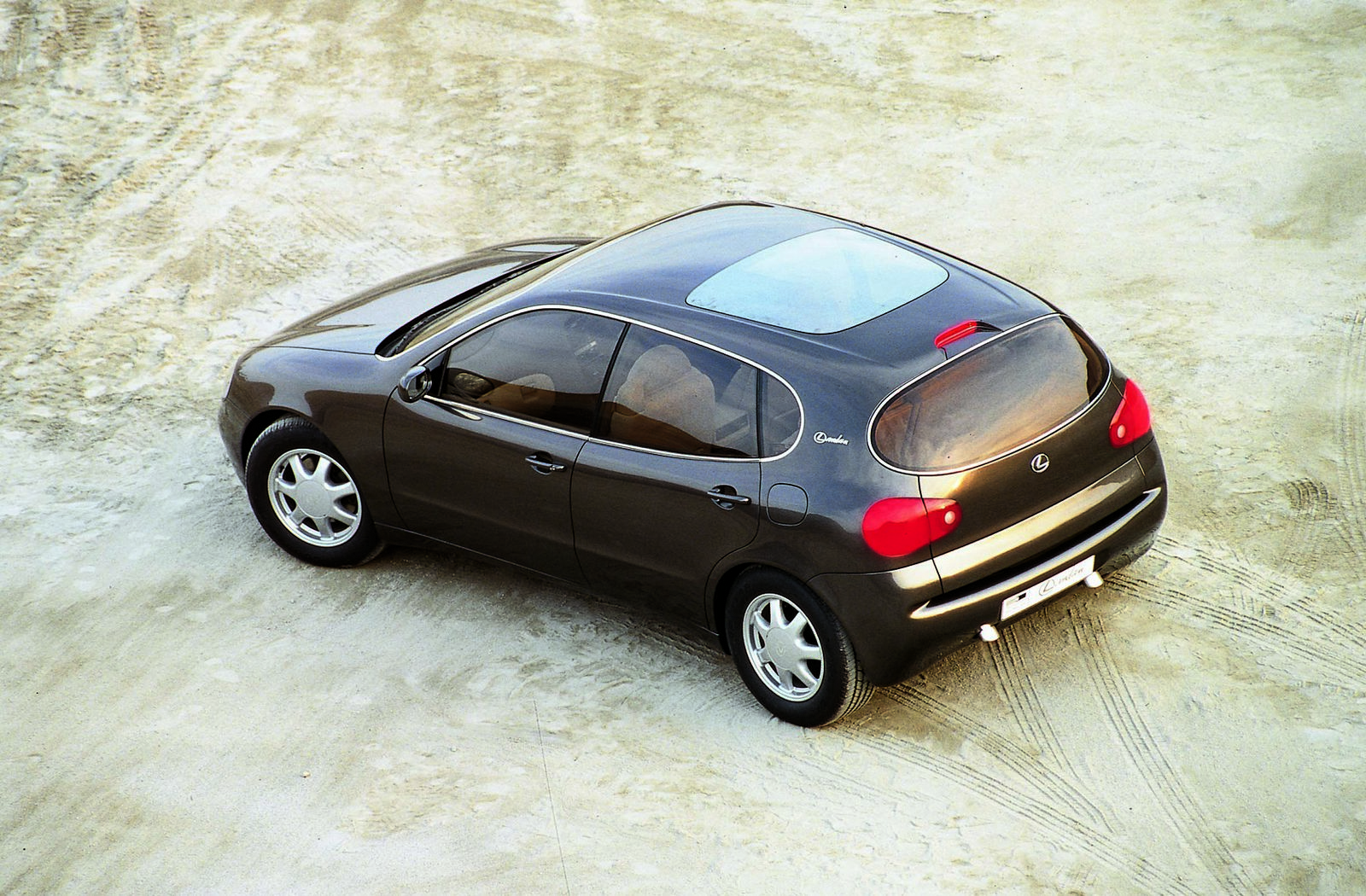 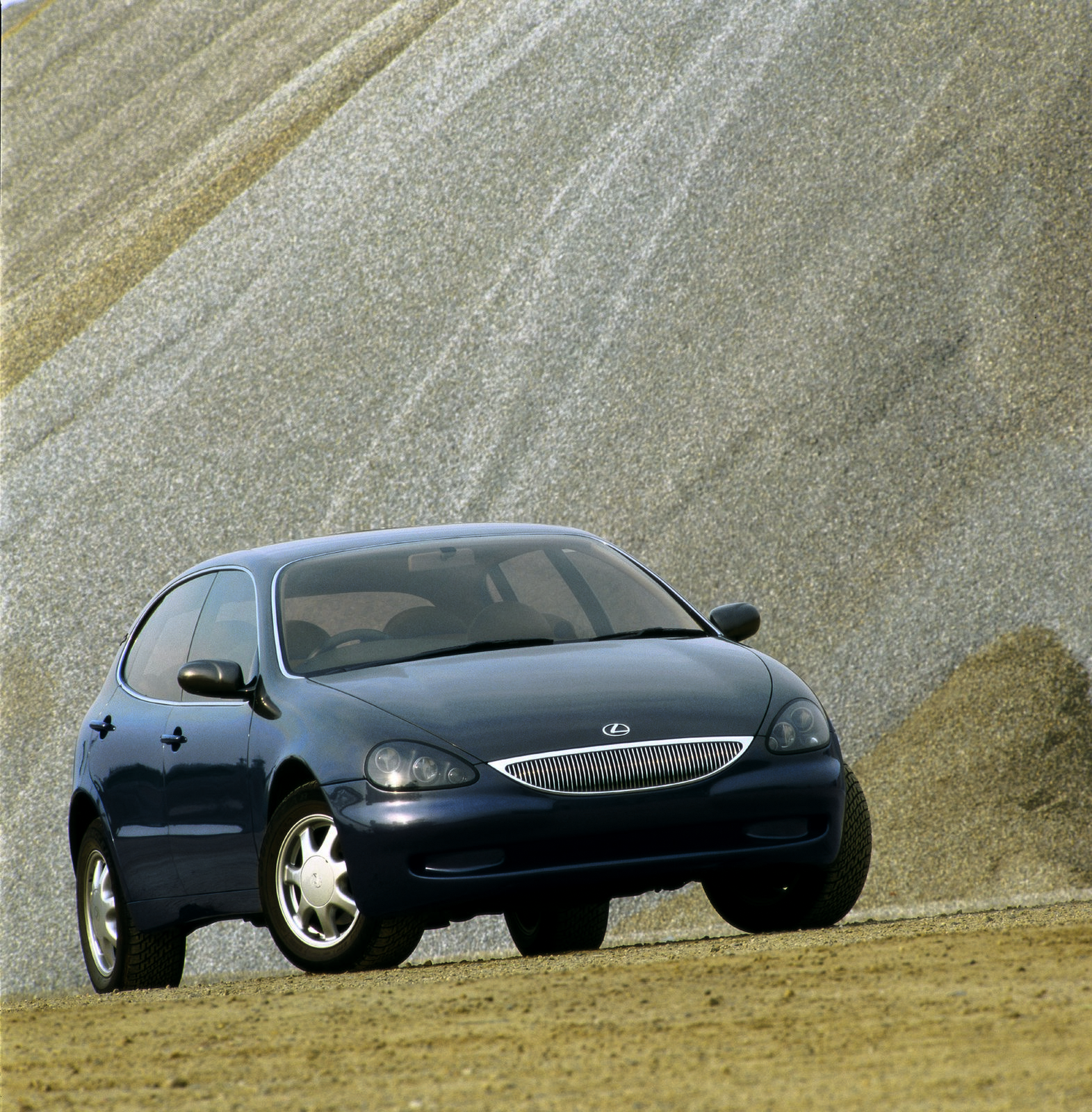