More ergonomics and passenger room in he smaller exterior size: a theme that has distinguished a large part of Giugiaro’s career.

With the same wheelbase as that of the Passat – 2700 mm – the Go! is a hatchback boasting a total length of 3990 mm thanks to its smaller overhangs. The battery pack is housed underneath the front and rear seating positions. This vertical package allows for the Go! a weight distribution of 58% on the front and 42% on the rear.

The design of the Go! is dominated by extensive glass surfaces. In addition to filling the passenger compartment with light and giving its occupants the chance to thoroughly enjoy city scenery, also thanks to its totally glass roof, this design offers the driver with maximum visibility while driving.

The A pillar is in particular considerably farther forward than its traditional position, and the bulk of the door mirrors is eliminated by using cameras. The side windows also extend beneath the waistline – markedly high and optically taken up again by adding a longitudinal structure that crosses the side windows – drawing on a solution introduced in 1988 with the Asgard prototype. This lets the driver benefit from maximum visibility even during manoeuvres and when taking tight curves.

An electronically driven system pushes the door outwards and pulls it back parallel to the vehicle body for gaining access to the rear seats. This mechanism offers the advantageous practicality of sliding doors but without sacrificing their section (room is found inside for a comfortable armrest) and makes it possible to do away with the unattractive tracks on the body typical of this solution.

To make loading luggage easier, the tailgate can be operated electronically for both opening and closing. A sensor that activates the opening mechanism by simply moving the foot is also fitted underneath the bumper.

The Go! is equipped with the electrical Blue-e-motion system totally designed and developed by Volkswagen. Ideal for city traffic, the blue-e-motion system lets the Go! travel roughly 240 km in the combined cycle without emitting even a single gram of CO2. 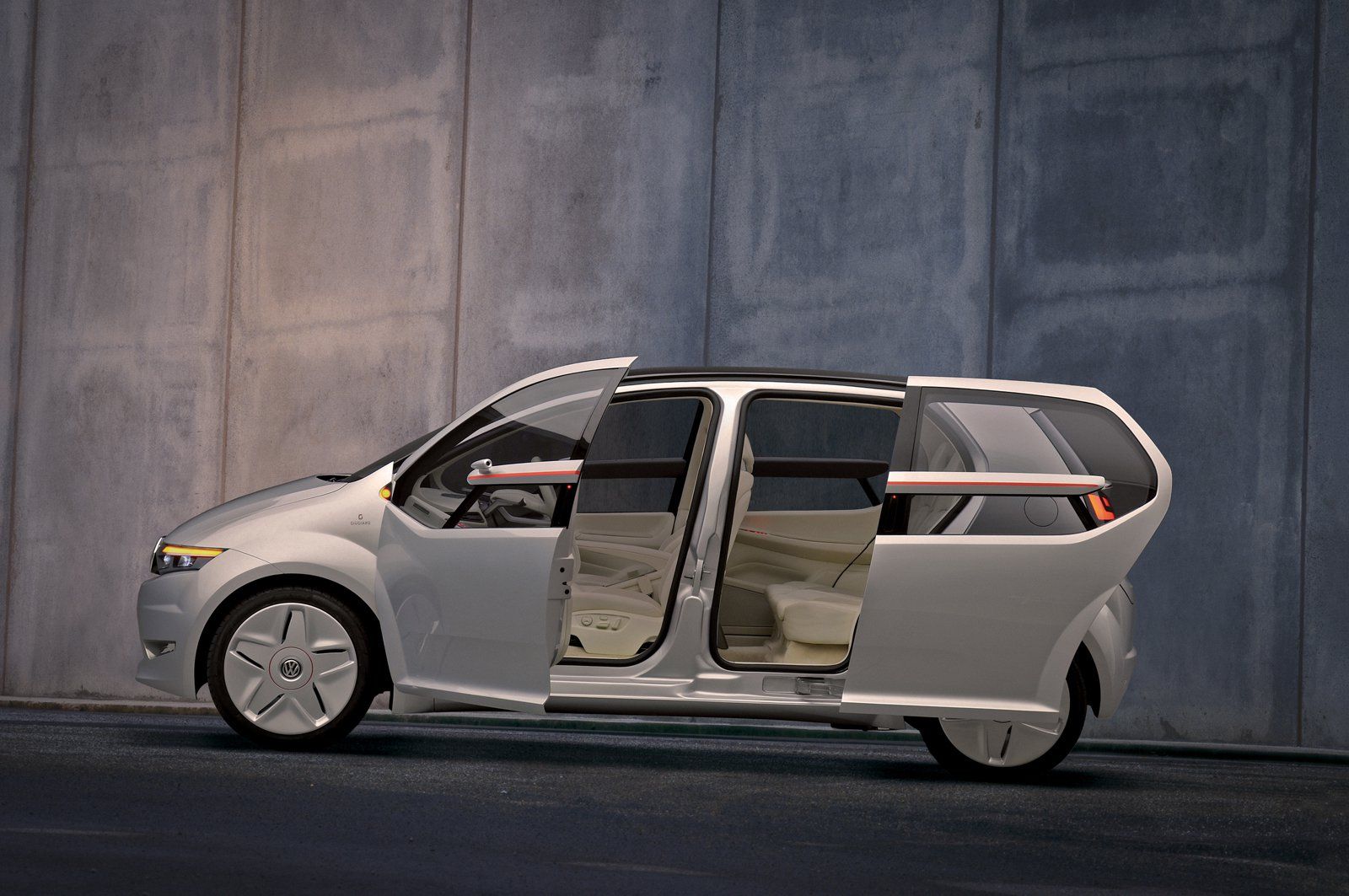 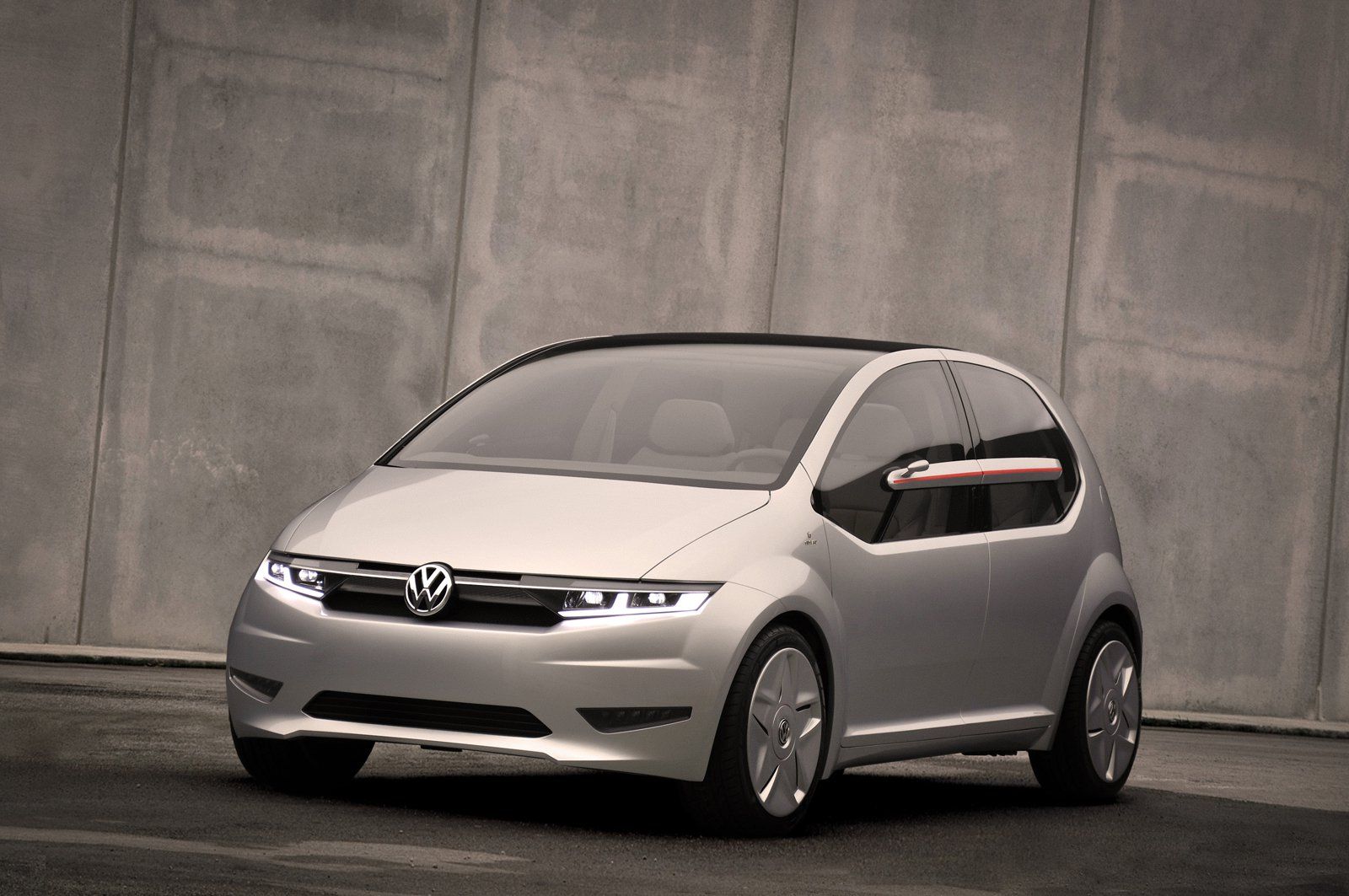 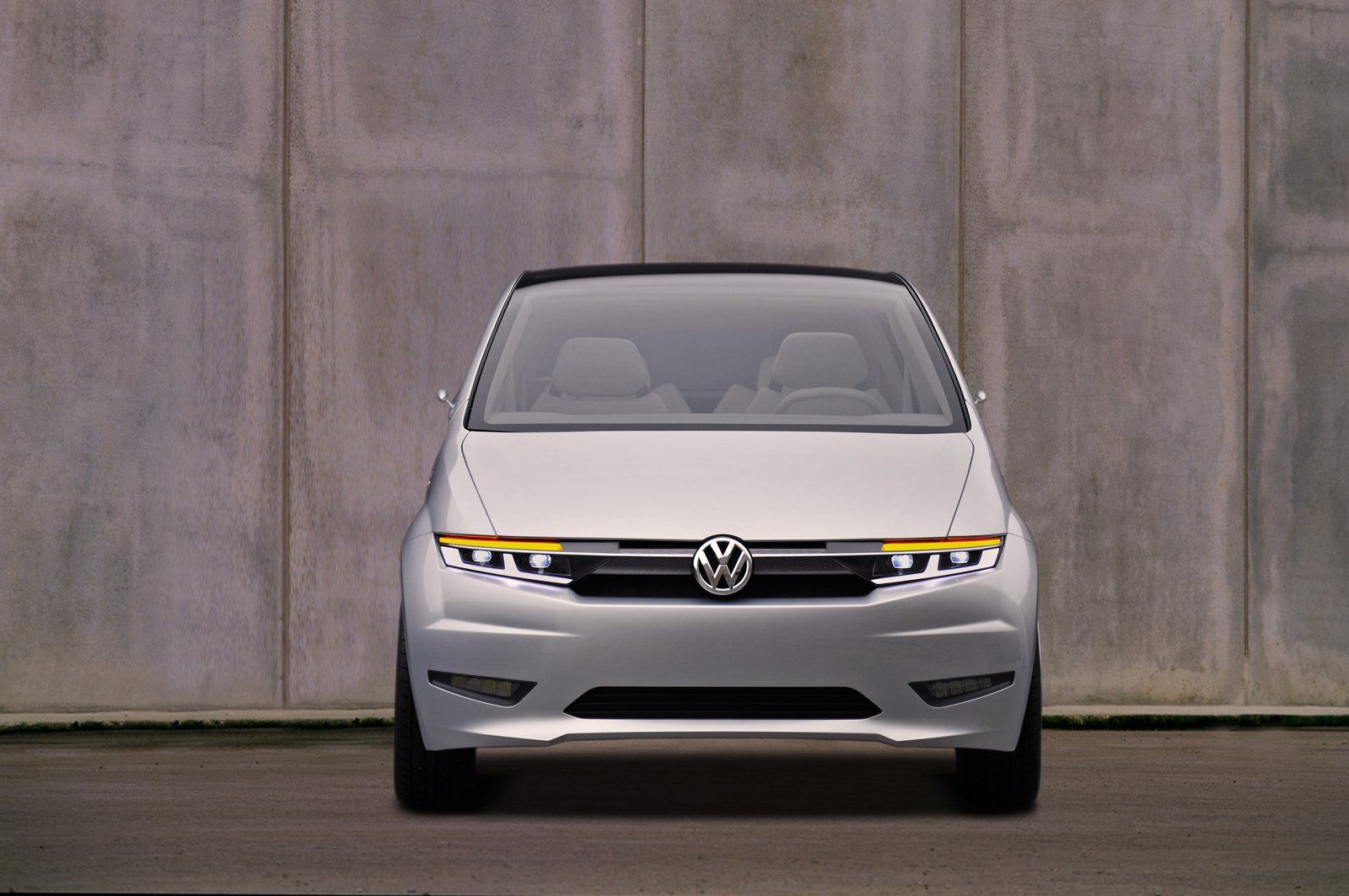 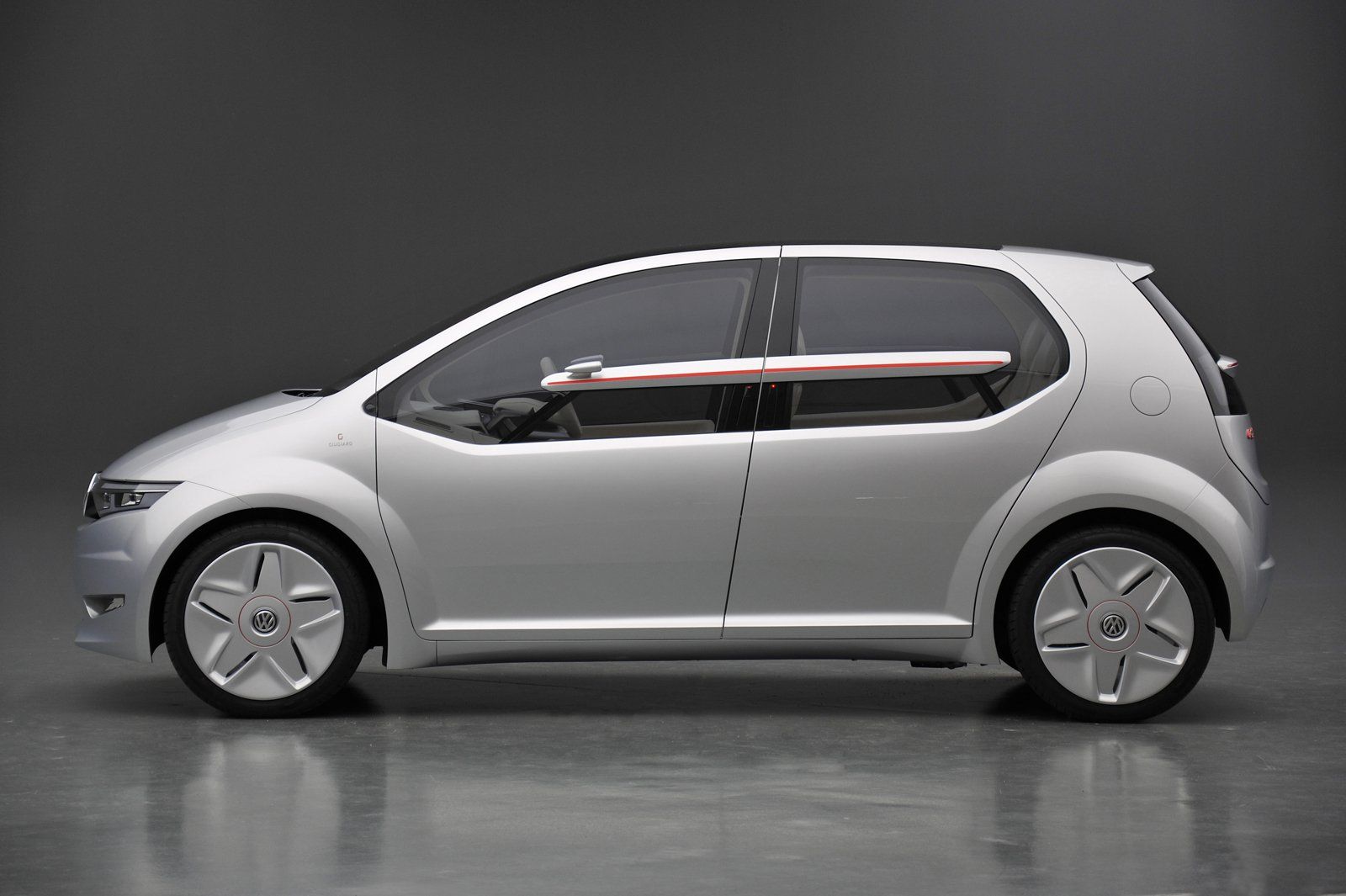 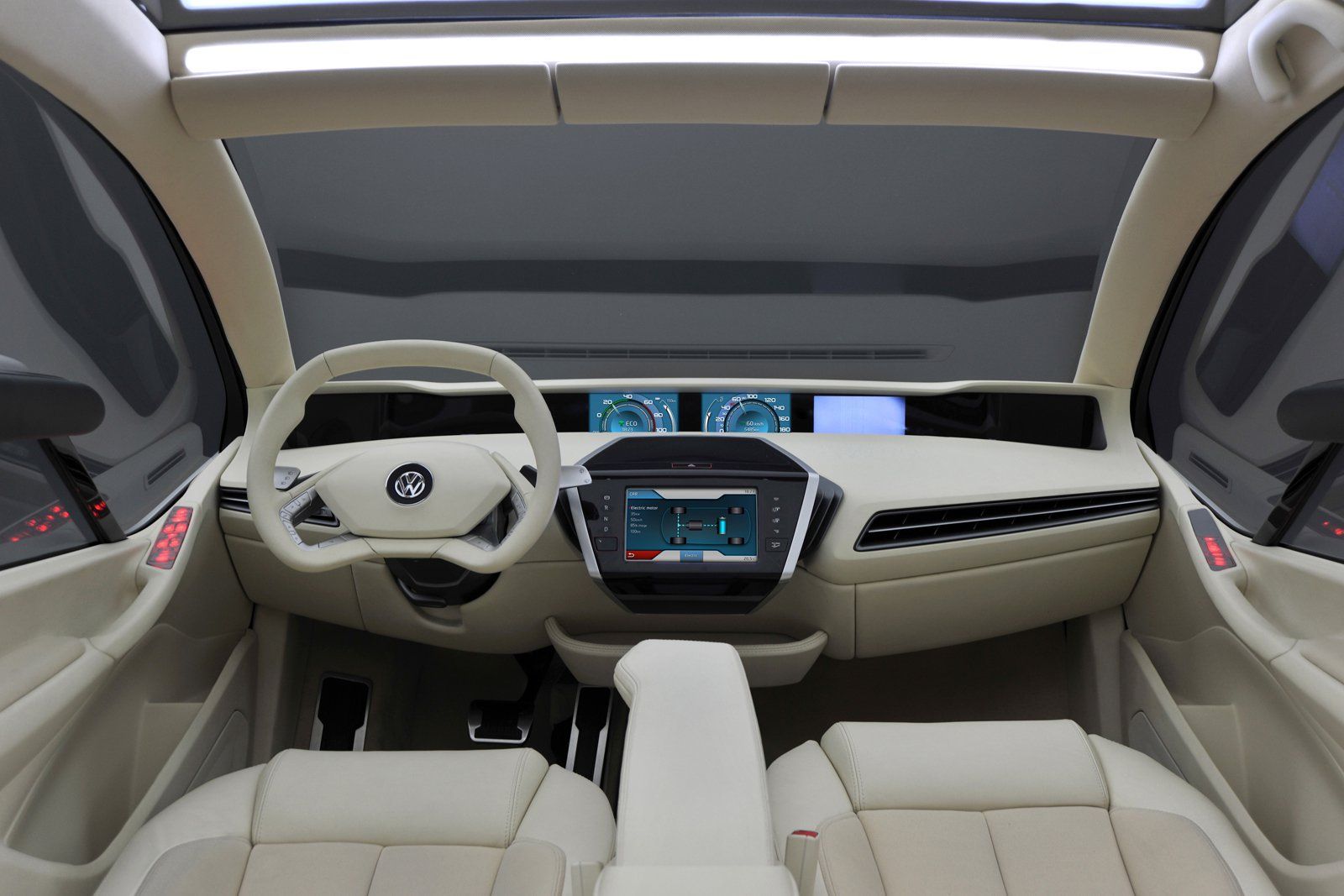 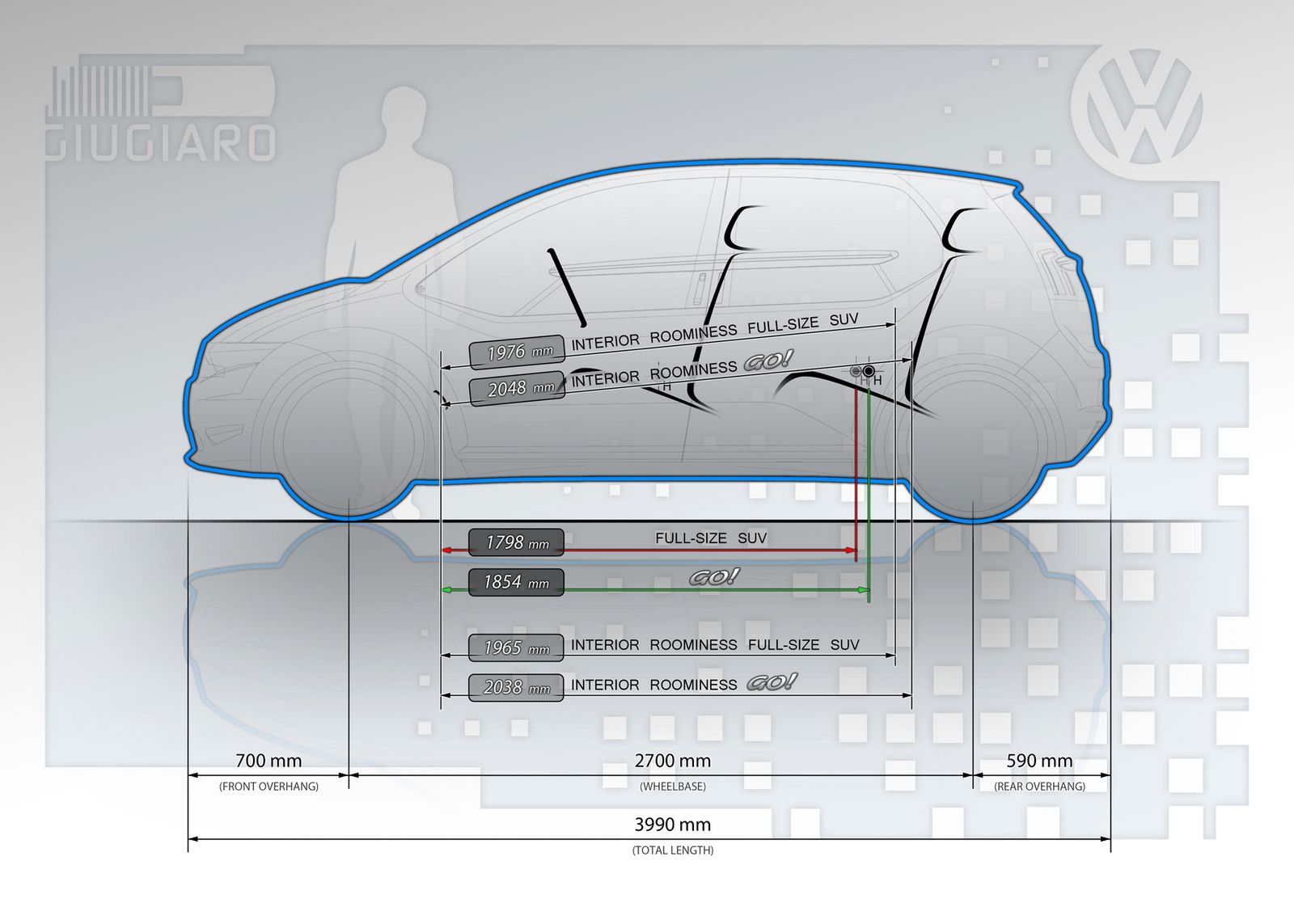 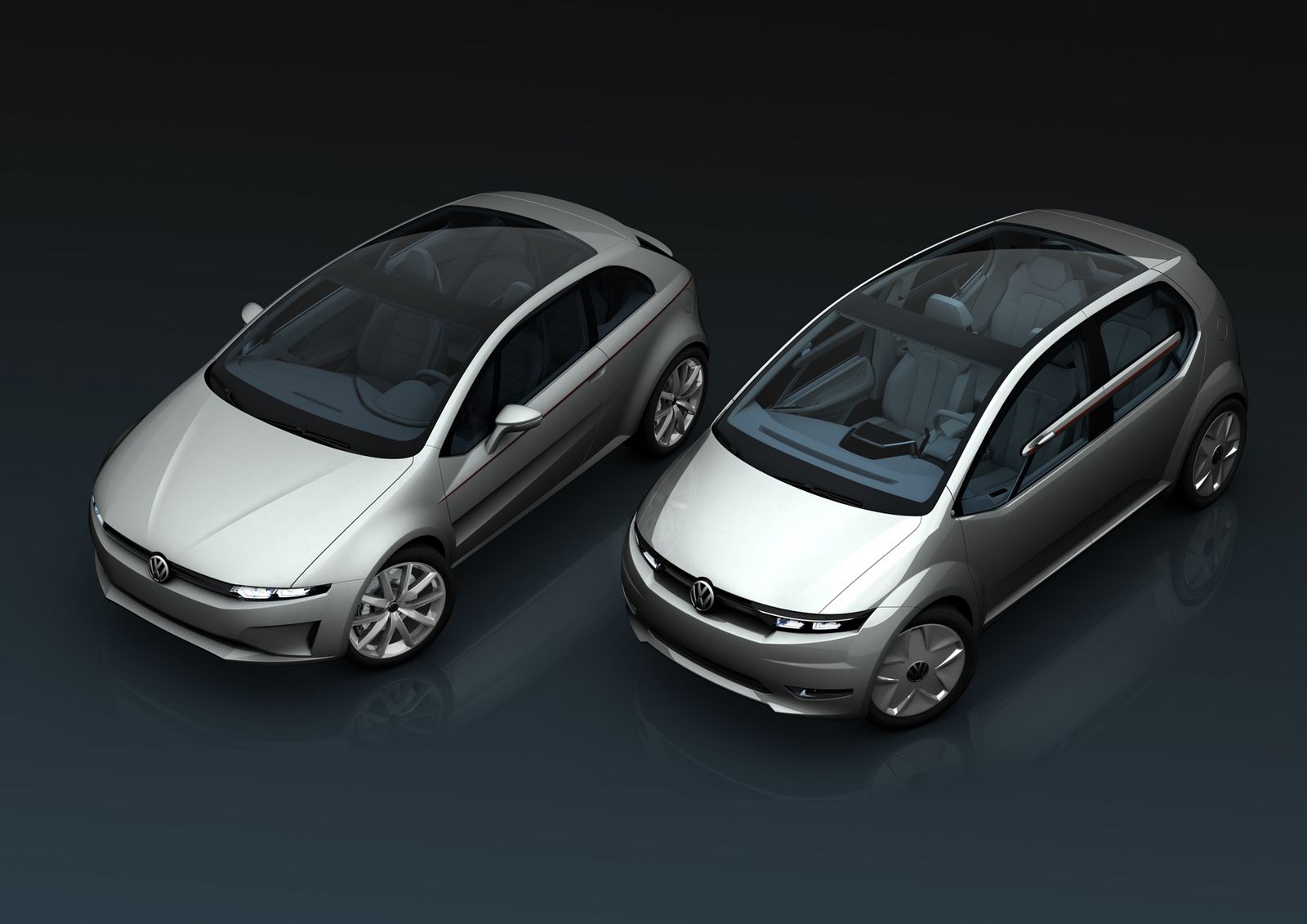