Second generation of the Formula project: the Formula 4 became the Hammer, a car designed for recreational use.

The Formula Hammer was introduced at the 1996 Turin Motor Show.

Its body was configured by making the seats more directly accessible than on the Formula 4: broad side openings broke the continuity of the side and made the floor pan structure visible.

The windscreen was made in two parts and could be folded down completely. 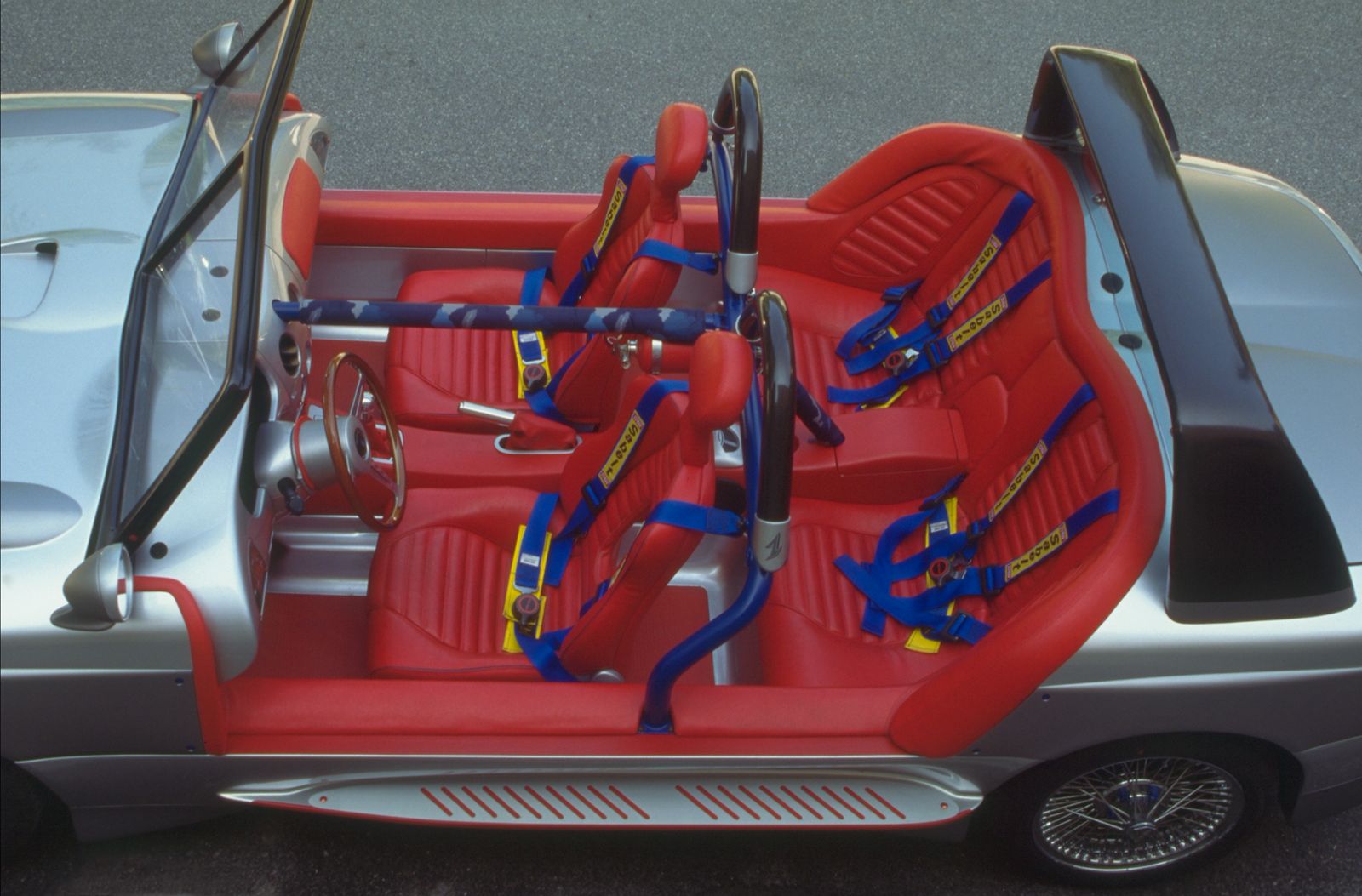 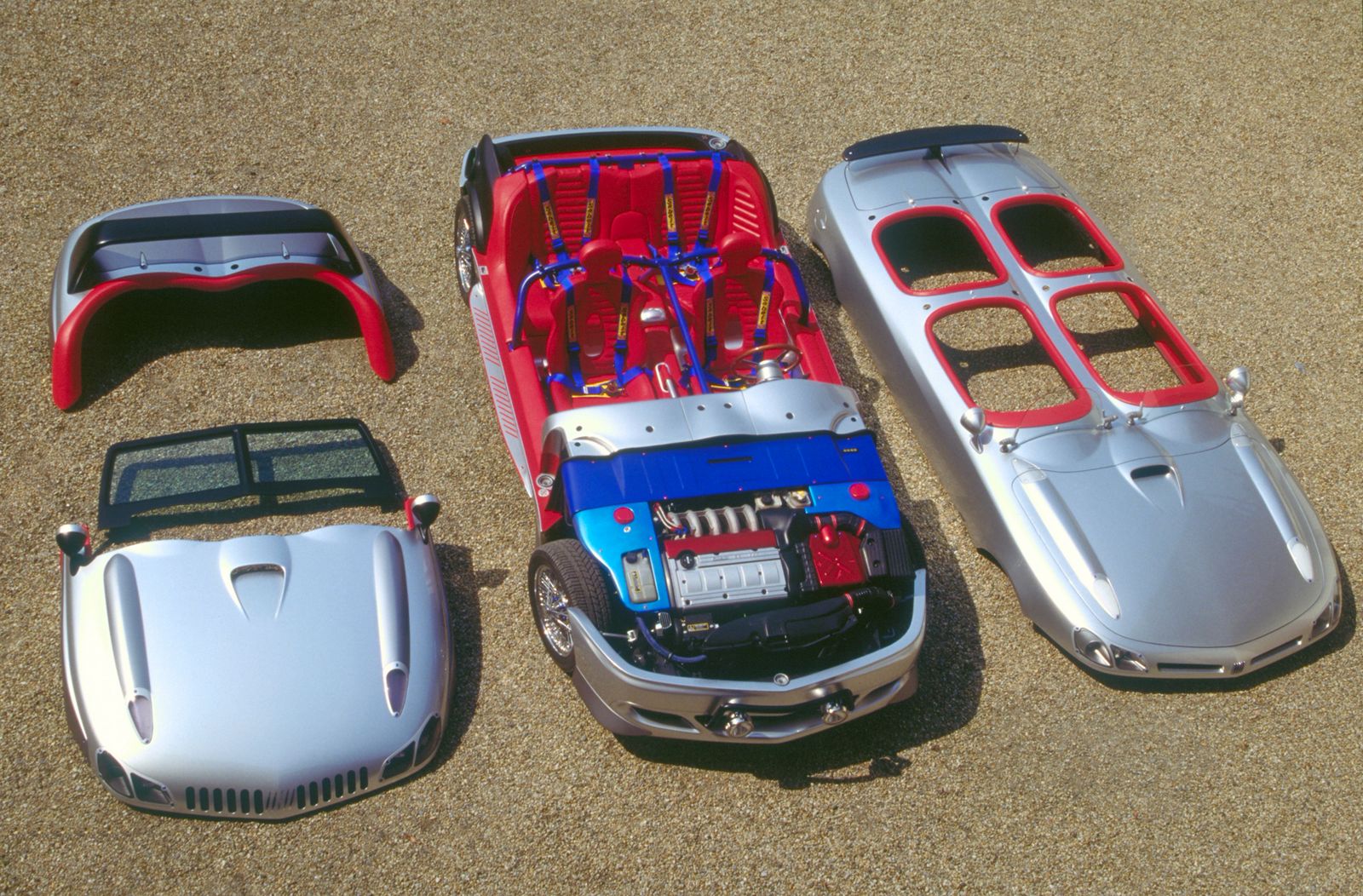 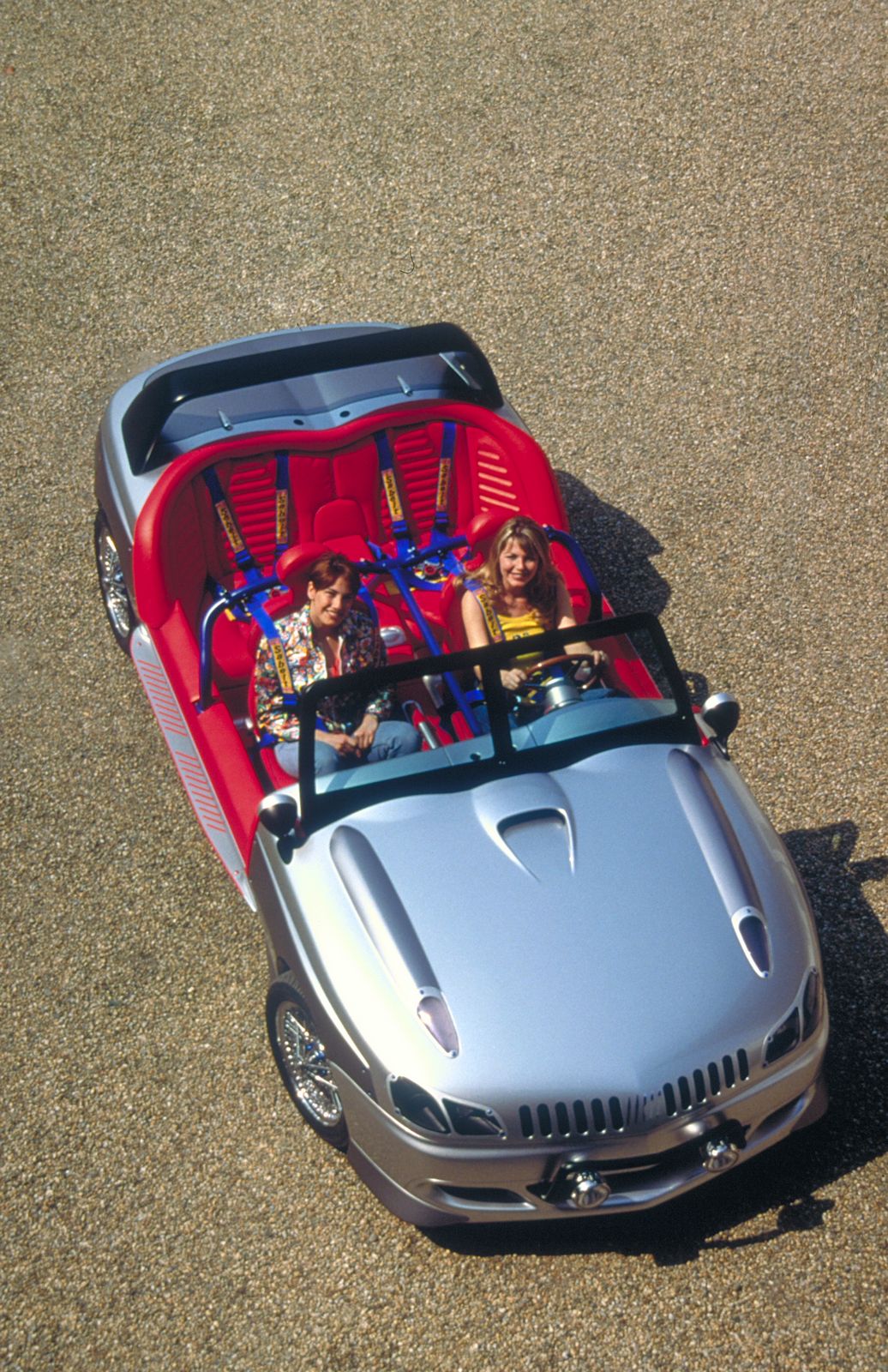