After the Esprit in 1982, a new cooperation with Lotus for an aggressive two seats  Coupé, sophisticated and powerful.

The new 8 cylinders, 4 litres, 340 hp engine is the basis of the new cooperation between Lotus and Italdesign, for the creation of a two seats Coupé; Lotus is enthusiastic about this project and begins the development that will be interrupted in 1986 to coincide with the leverage by GM.

To contain the engine the Etna wheelbase is longer than the Esprit one (70mm). In the 90's the super-cars look impose rounded lines, but general statement, in common for all the Lotus, is wedged. After BMW M1 and DeLorean DMC 12 squared lines, Etna opens a new shaping thread that is going to characterize many two seats Coupé in years to come. 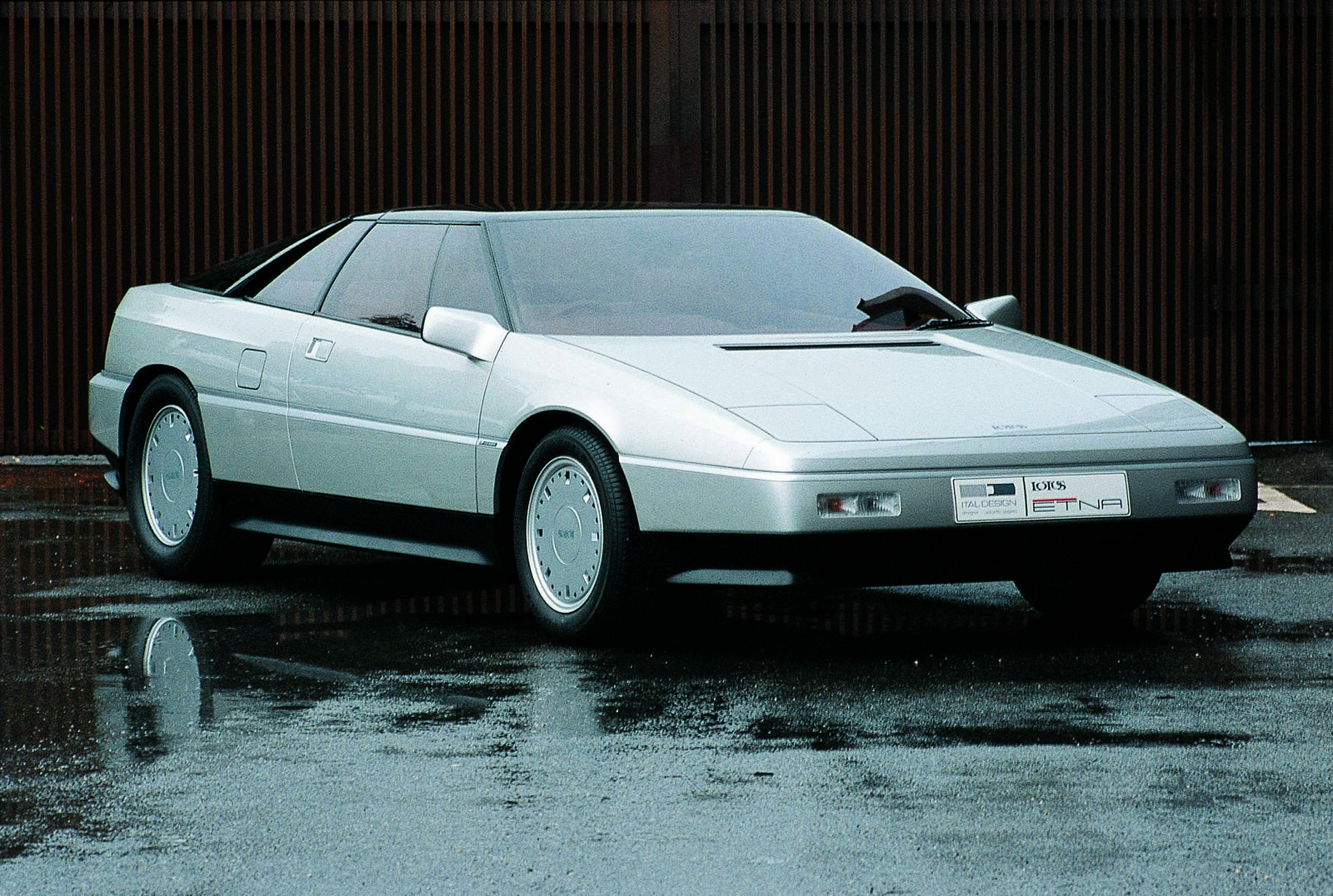 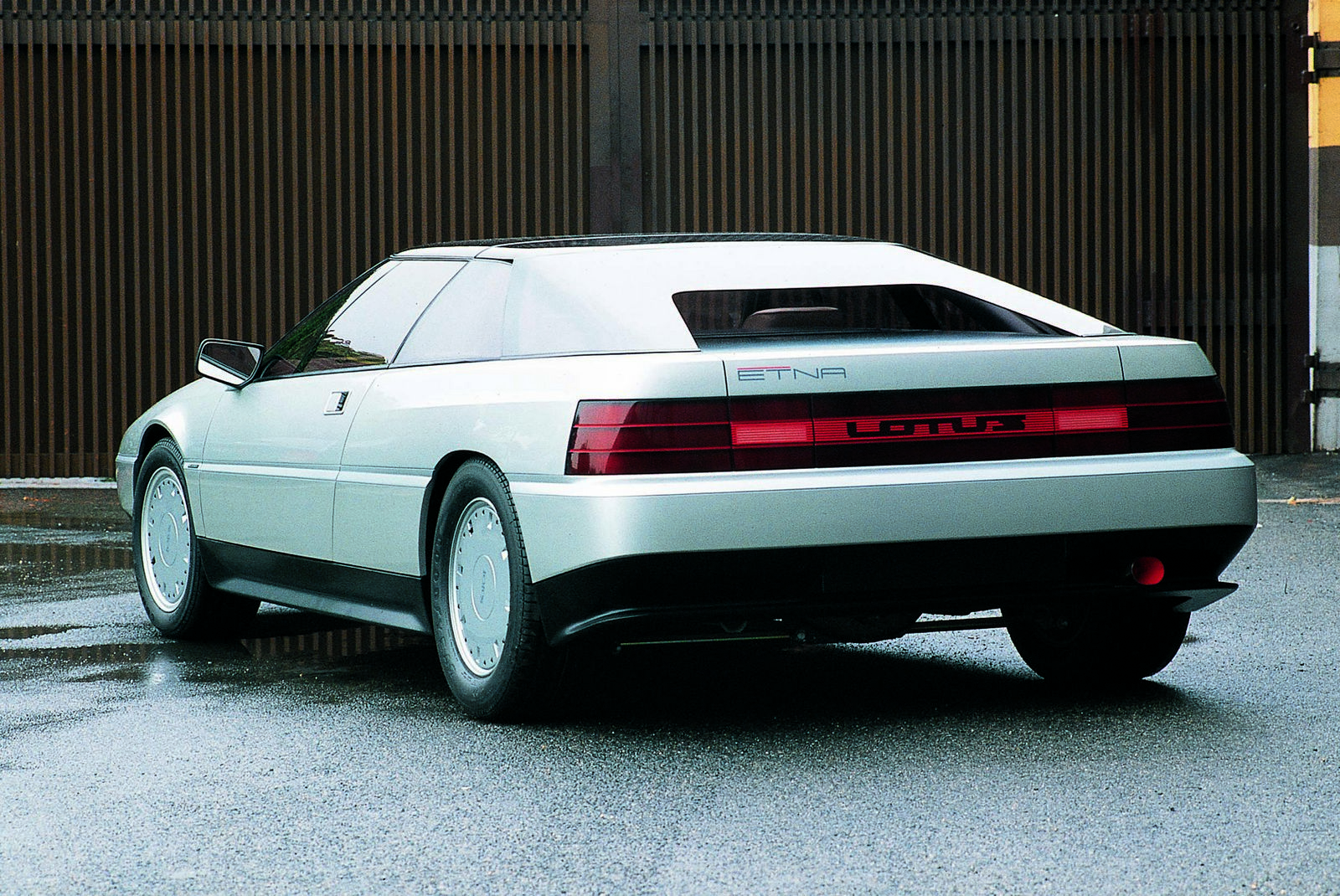 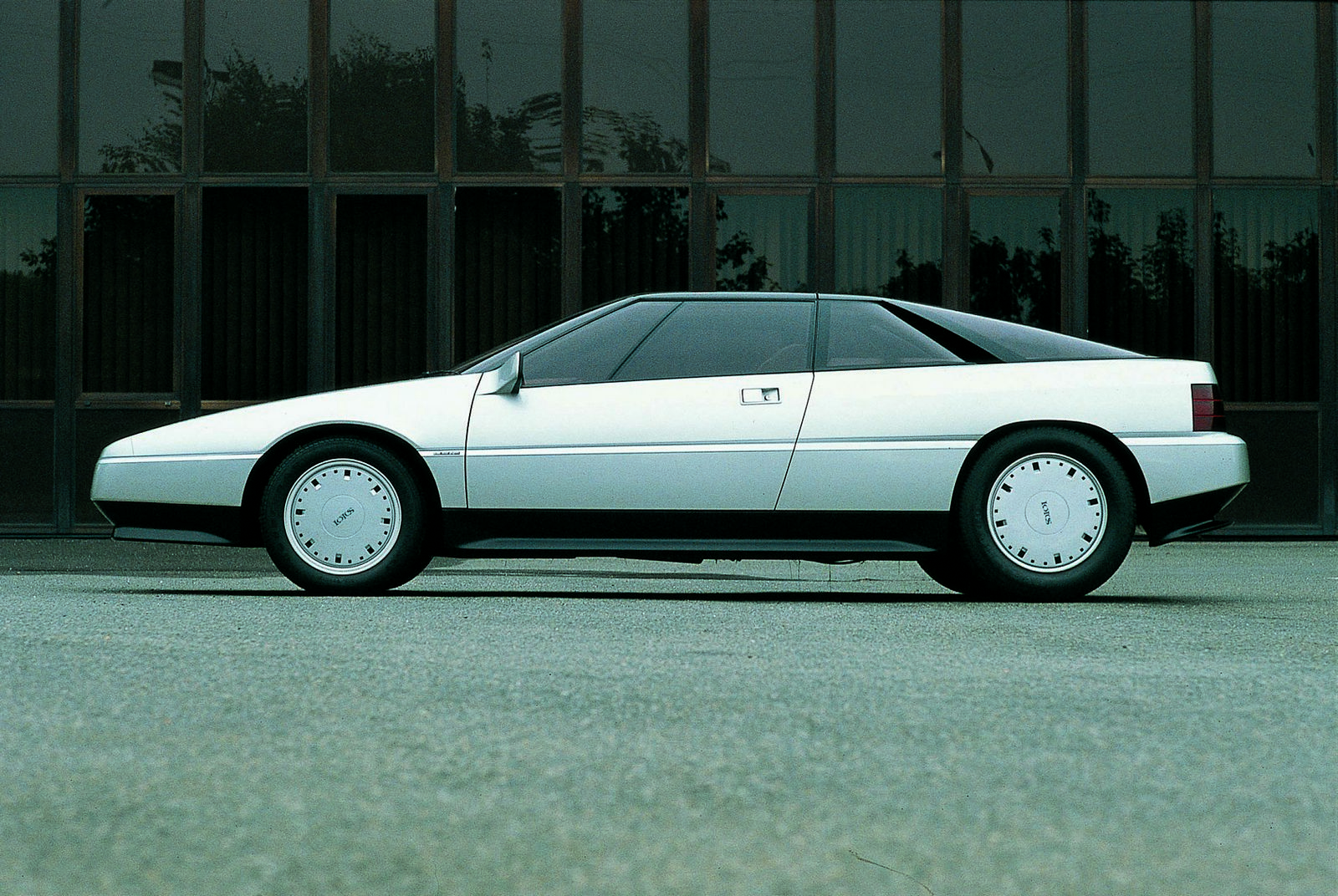 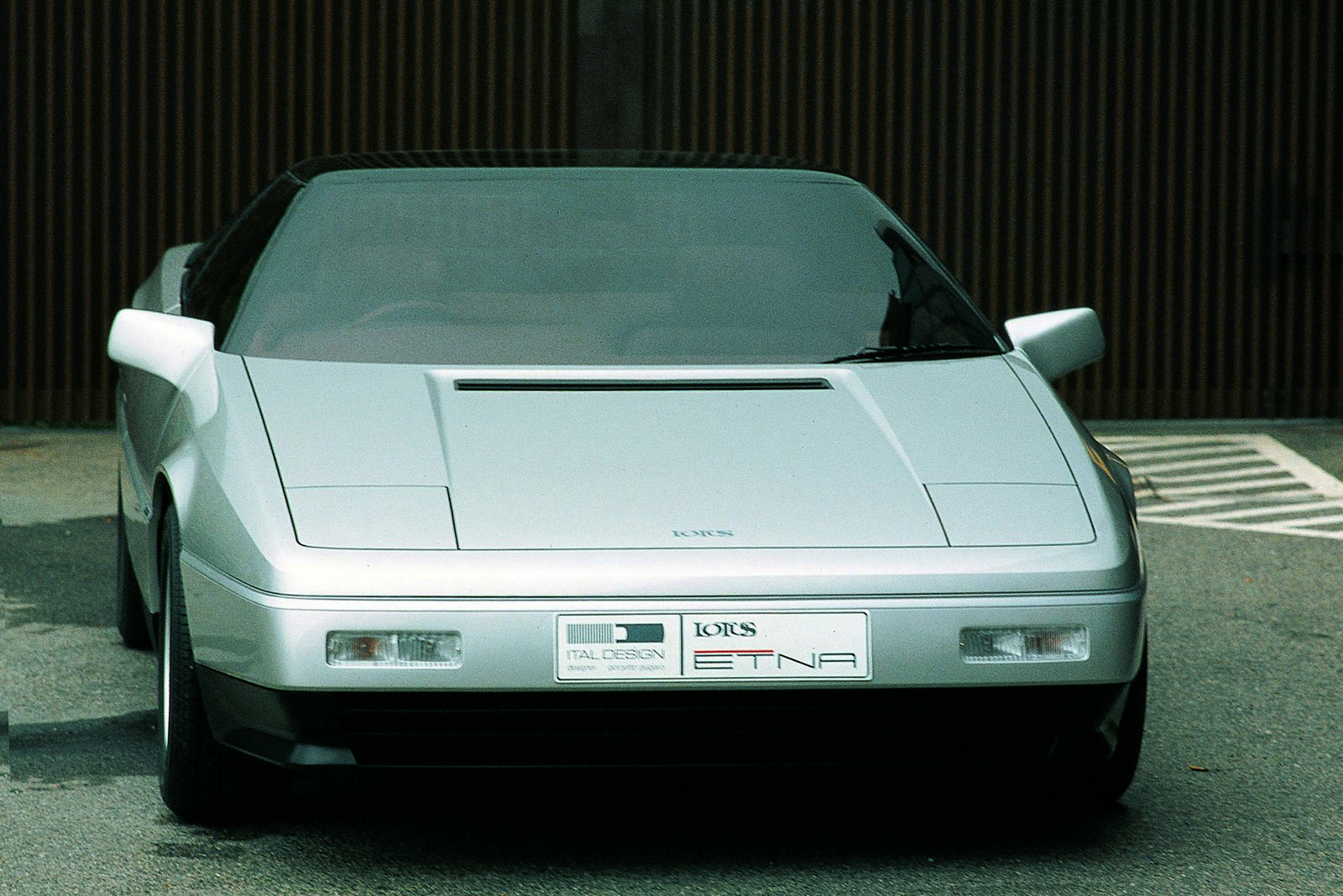 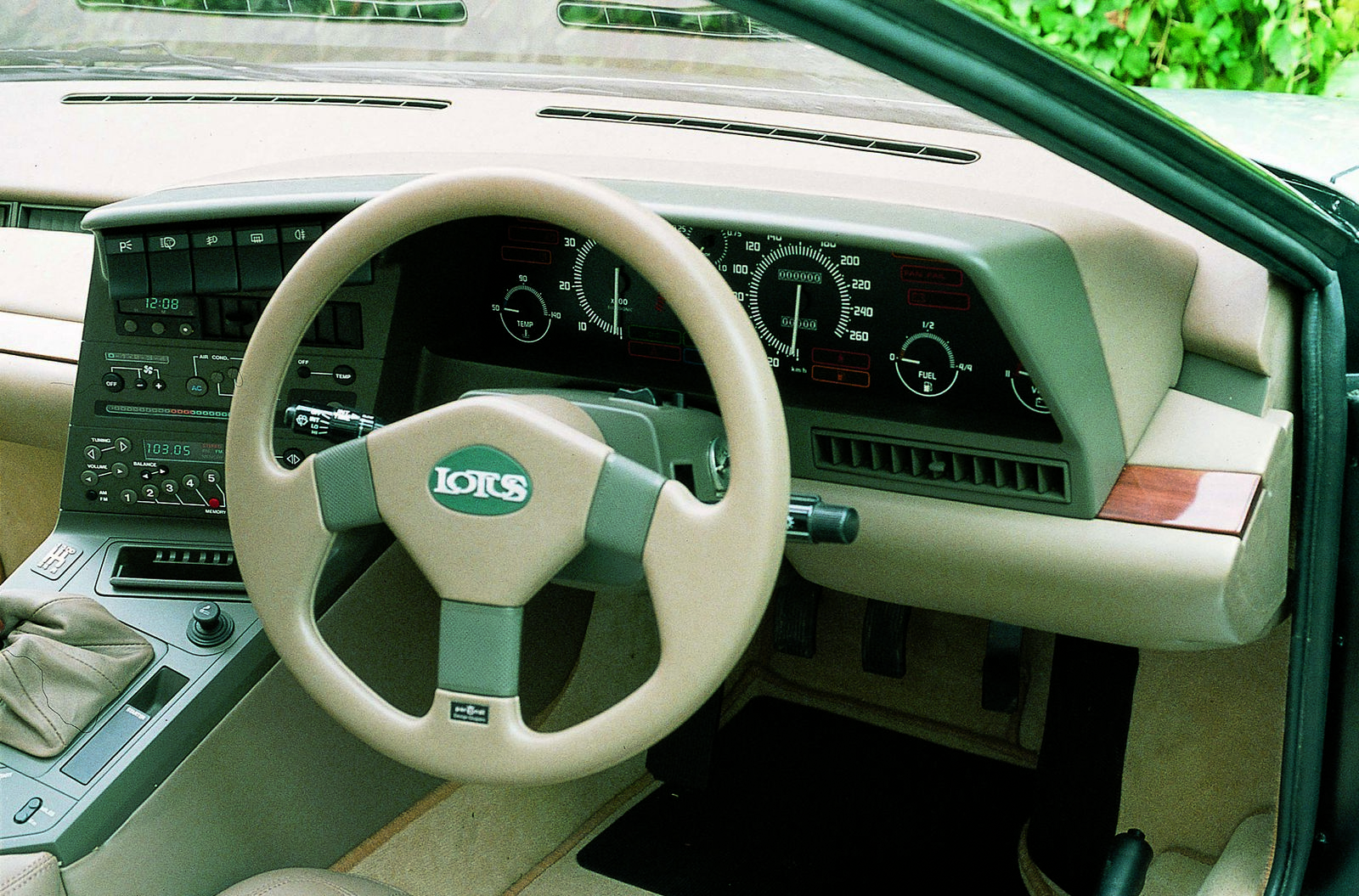