A development of the EB 112 for Volkswagen: a dream car that was already ready for standard production in 1993.

In 1998, the Bugatti brand was taken over by the Volkswagen Group, which immediately called for a reinterpretation of the EB 112 prototype, introduced in 1993.

The EB 218 was now longer, at 5375mm, while the curvature of the bumpers, light and bonnet differed from those of the model dating from 6 years earlier. 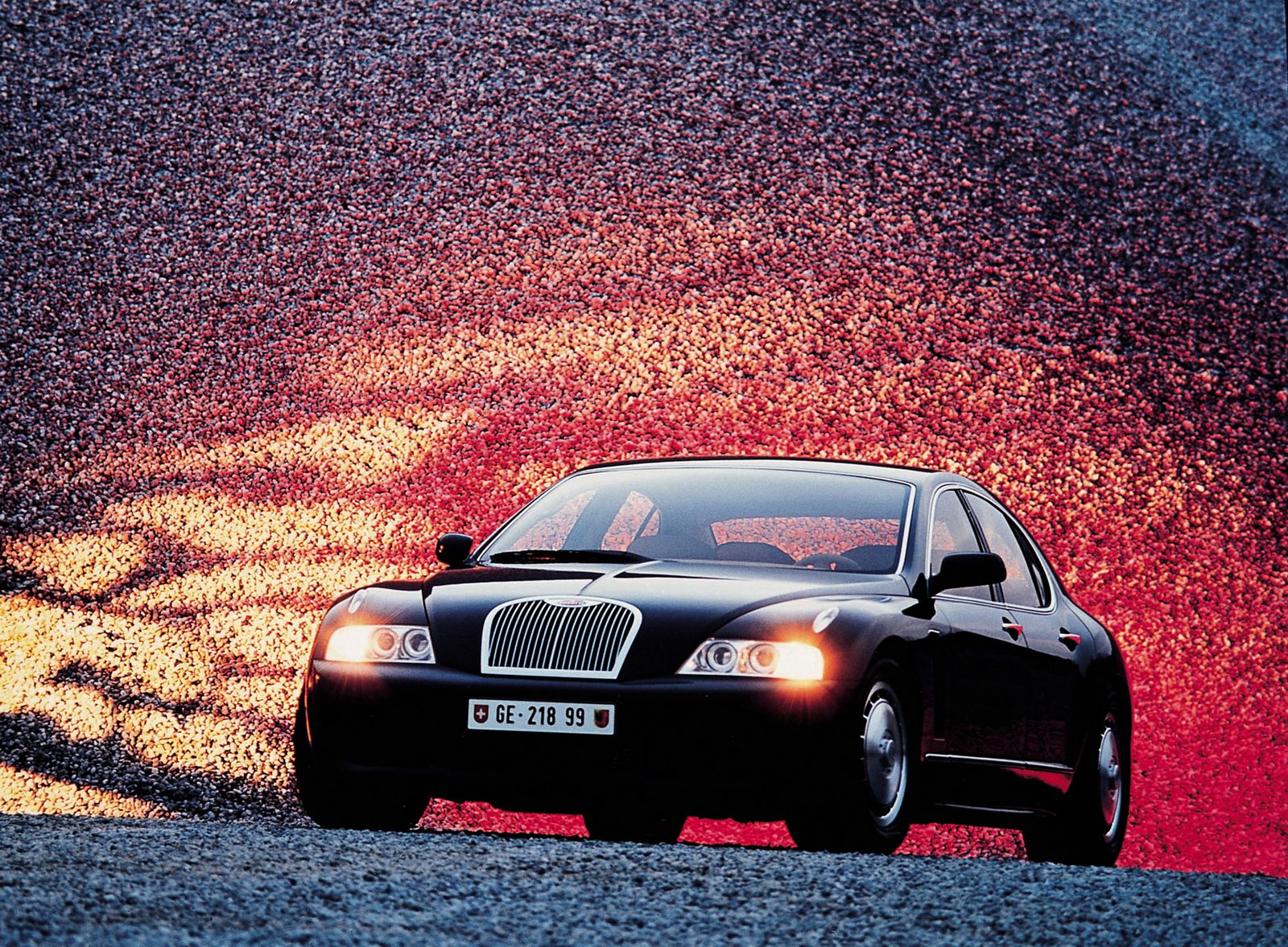 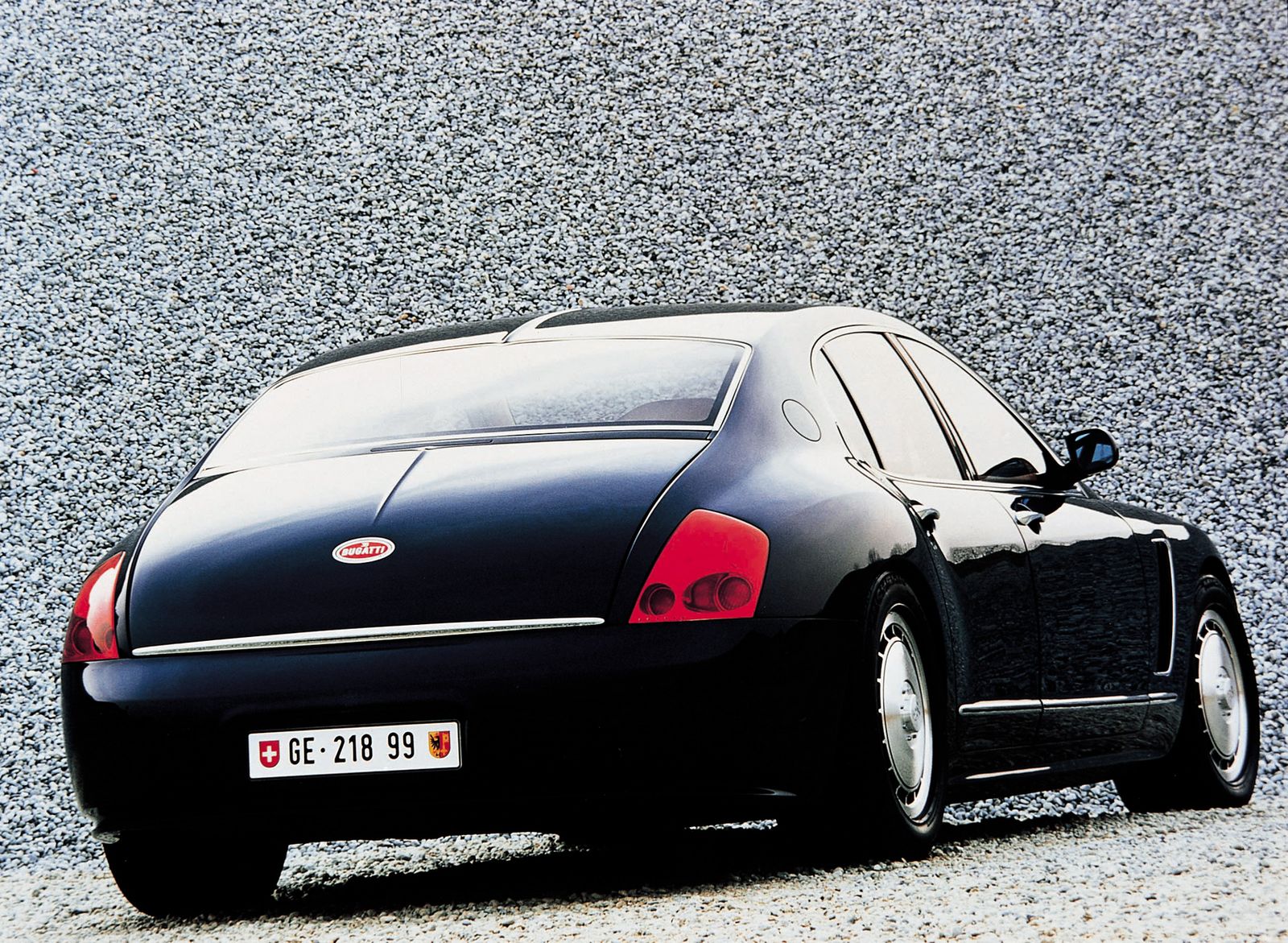 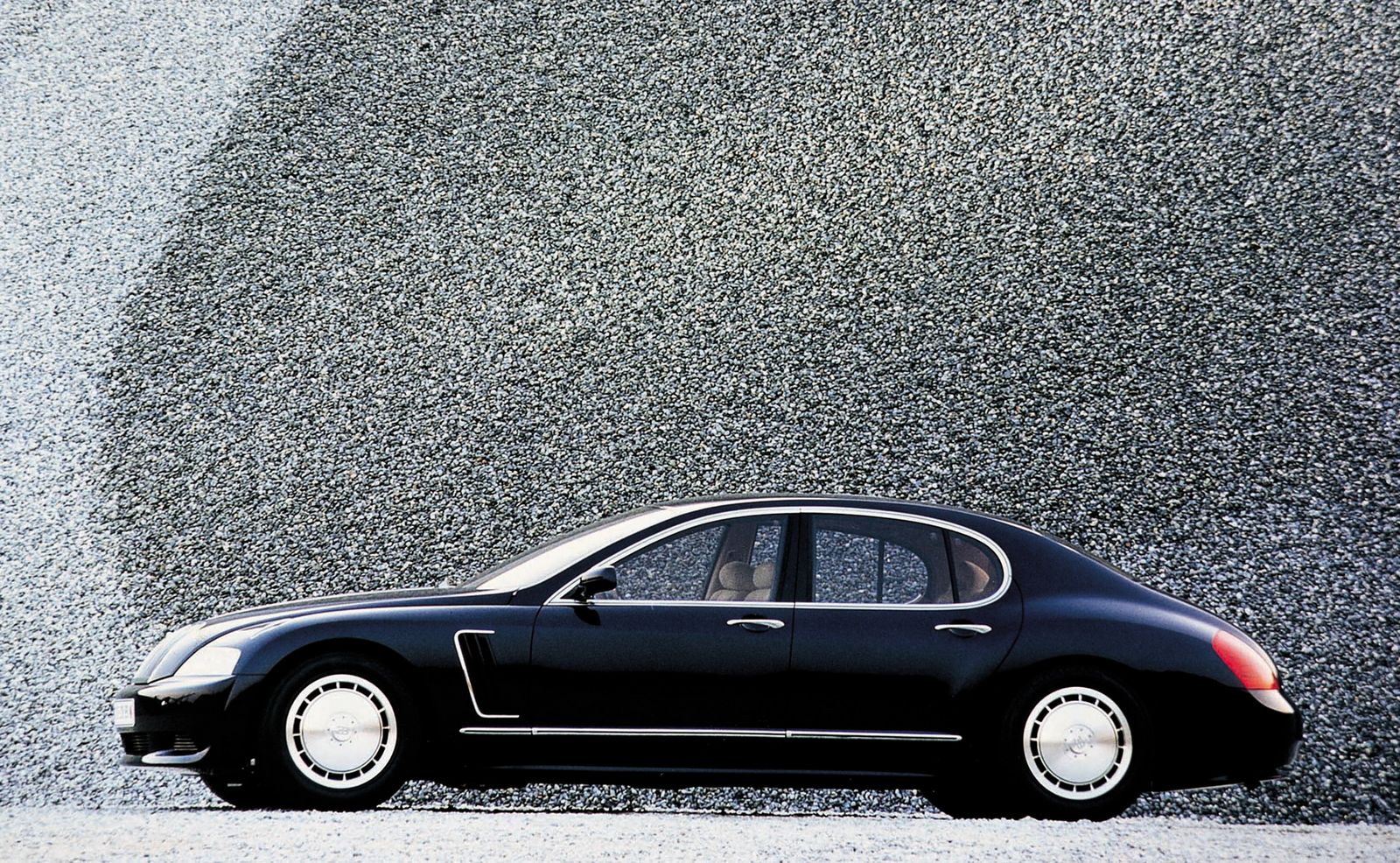 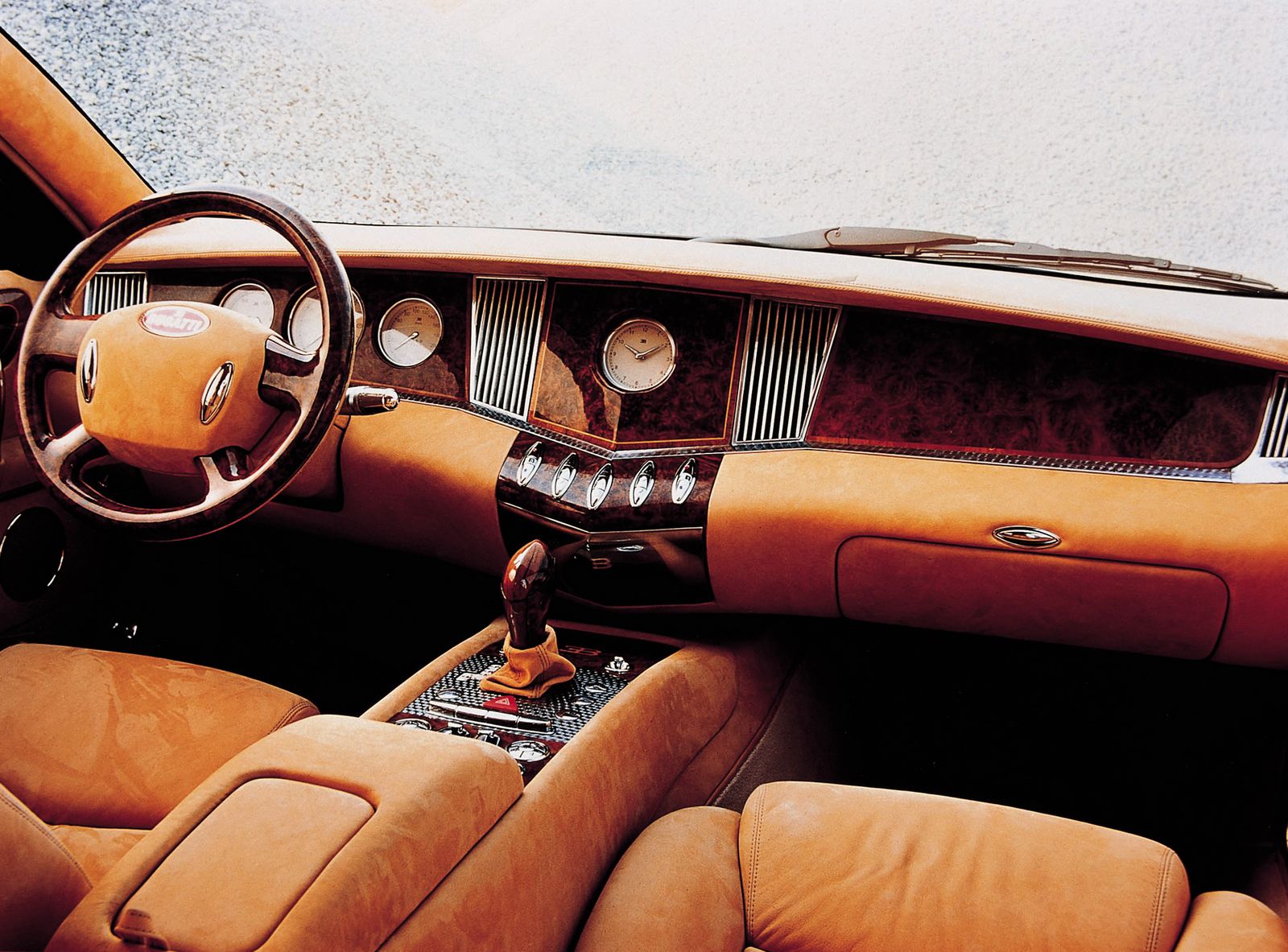 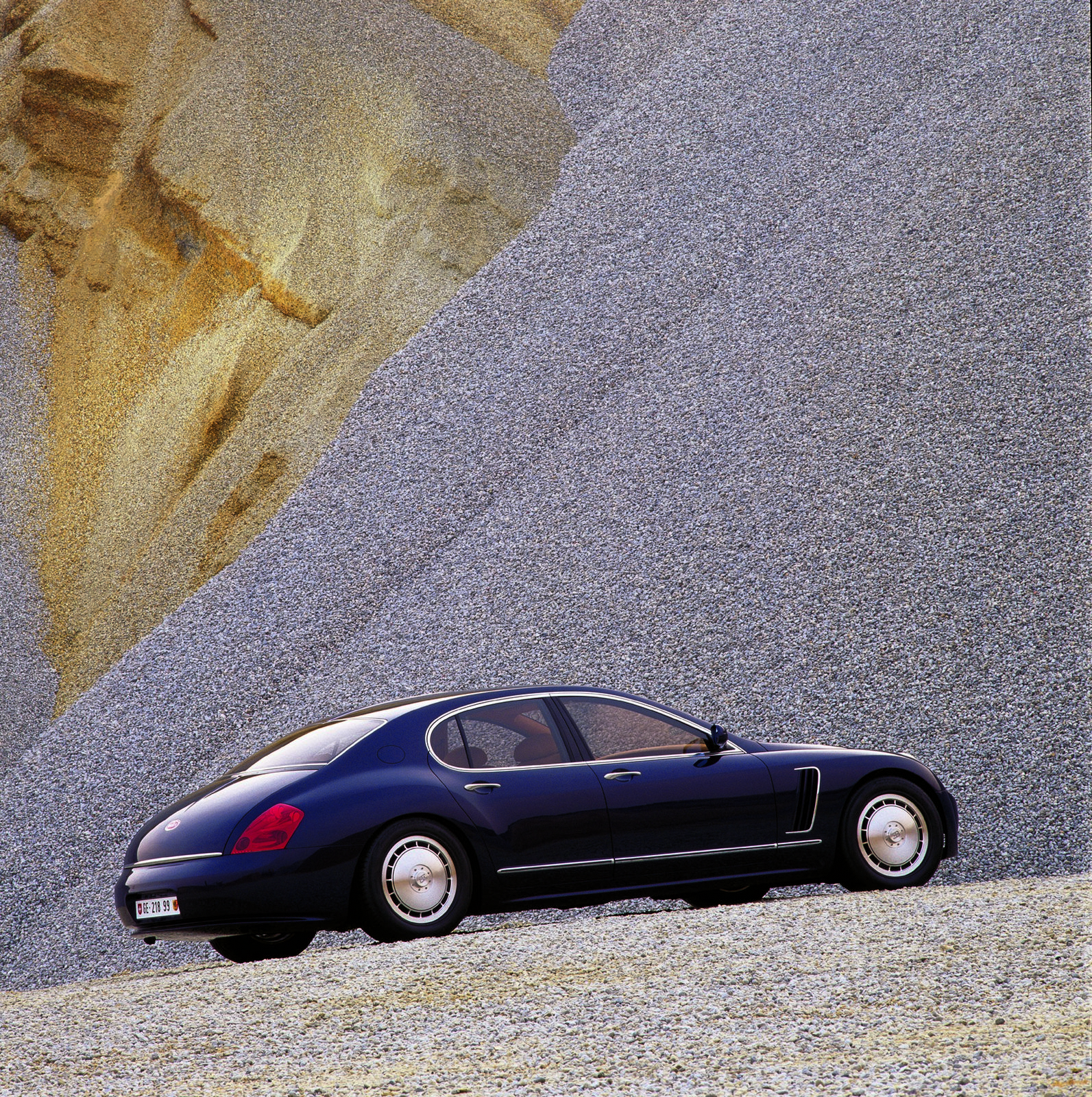 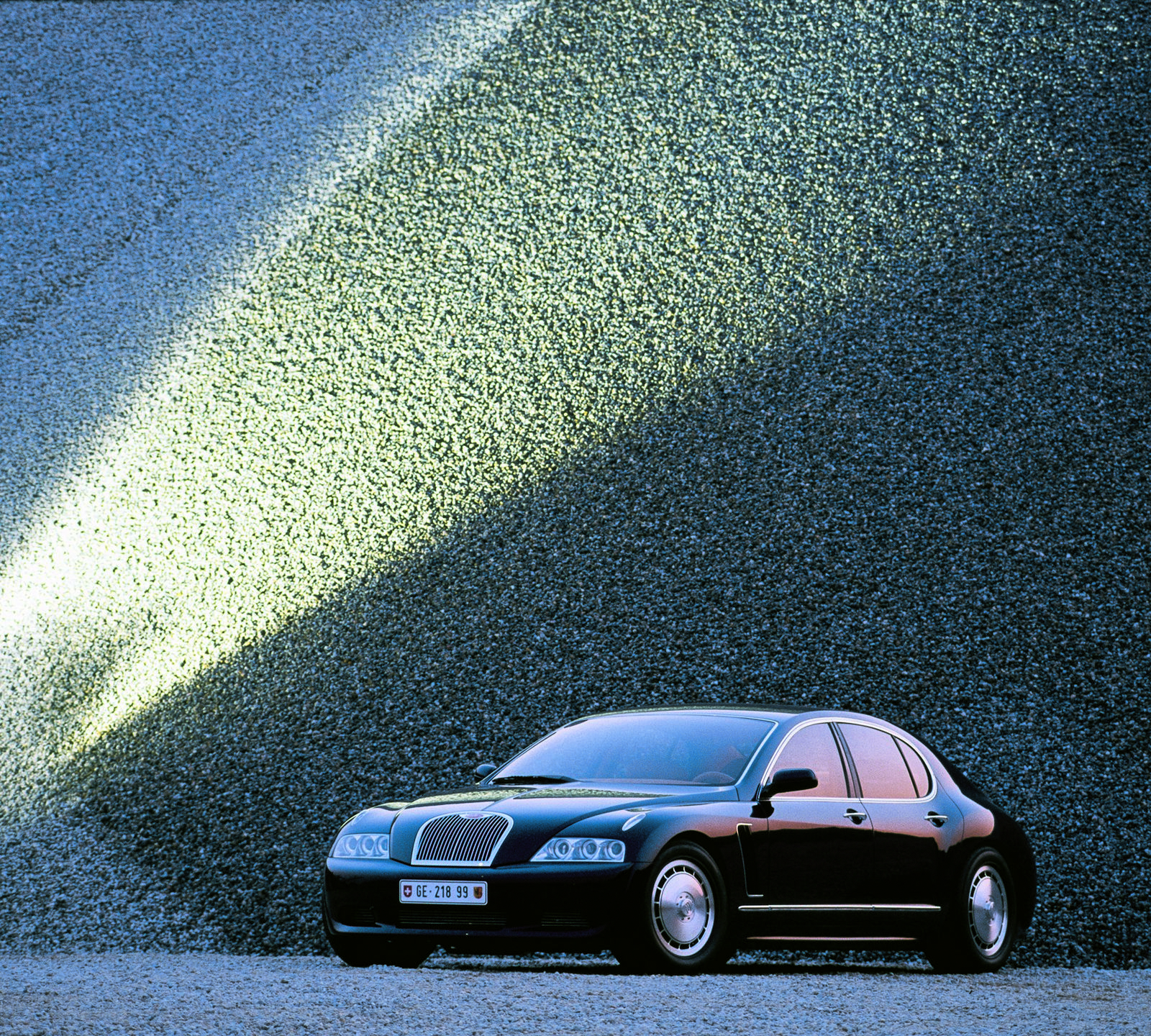