This model closes the  “Type 4” project that created also Lancia Thema and Saab 9000.

After great success of 1800-2300 series, Fiat has the ambitious project to create a new successful middle-big berline.

The brief is clear: Croma has to be a representative berline, three box, but more compact than Lancia Thema.

Croma is an image and commercial success, and during the first years more than 110.000 cars are sold. 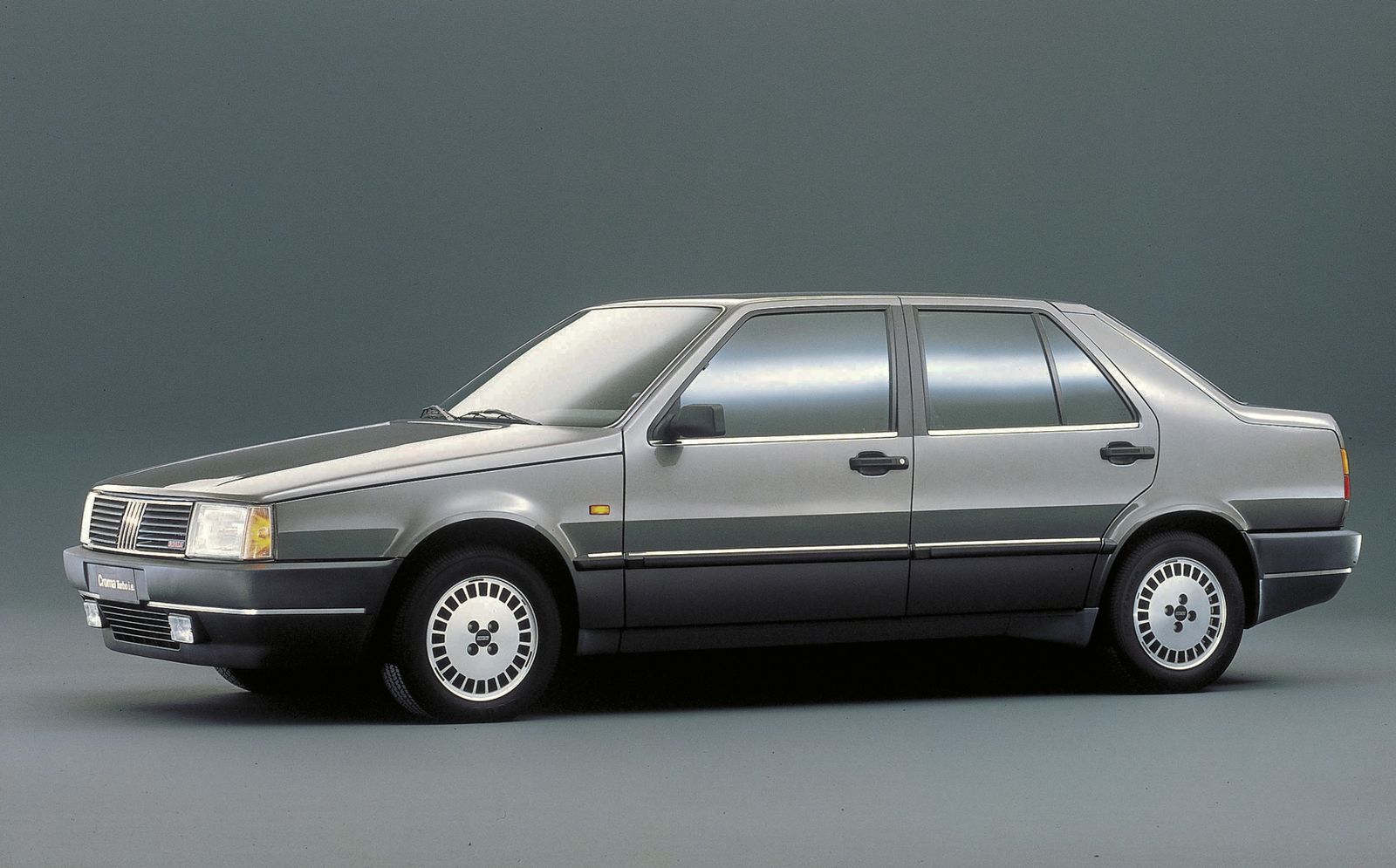