The quality of prestige cars from the beginning of the 20th century interpreted according to Maserati traits and elegance.

An extremely decisive look was combined with ease of access to the passenger compartment (the second door is sliding) and an interior space that could be equipped with the most sophisticated services.

The general layout was inspired by the  configuration of hatchback limousines with small boots.

Elegance was also apparent inside, inspired by studies of the New York Taxi (1976) and the Megagamma (1978), converted to a lounge or office to optimise trips conducted either at racing or cruising speed. 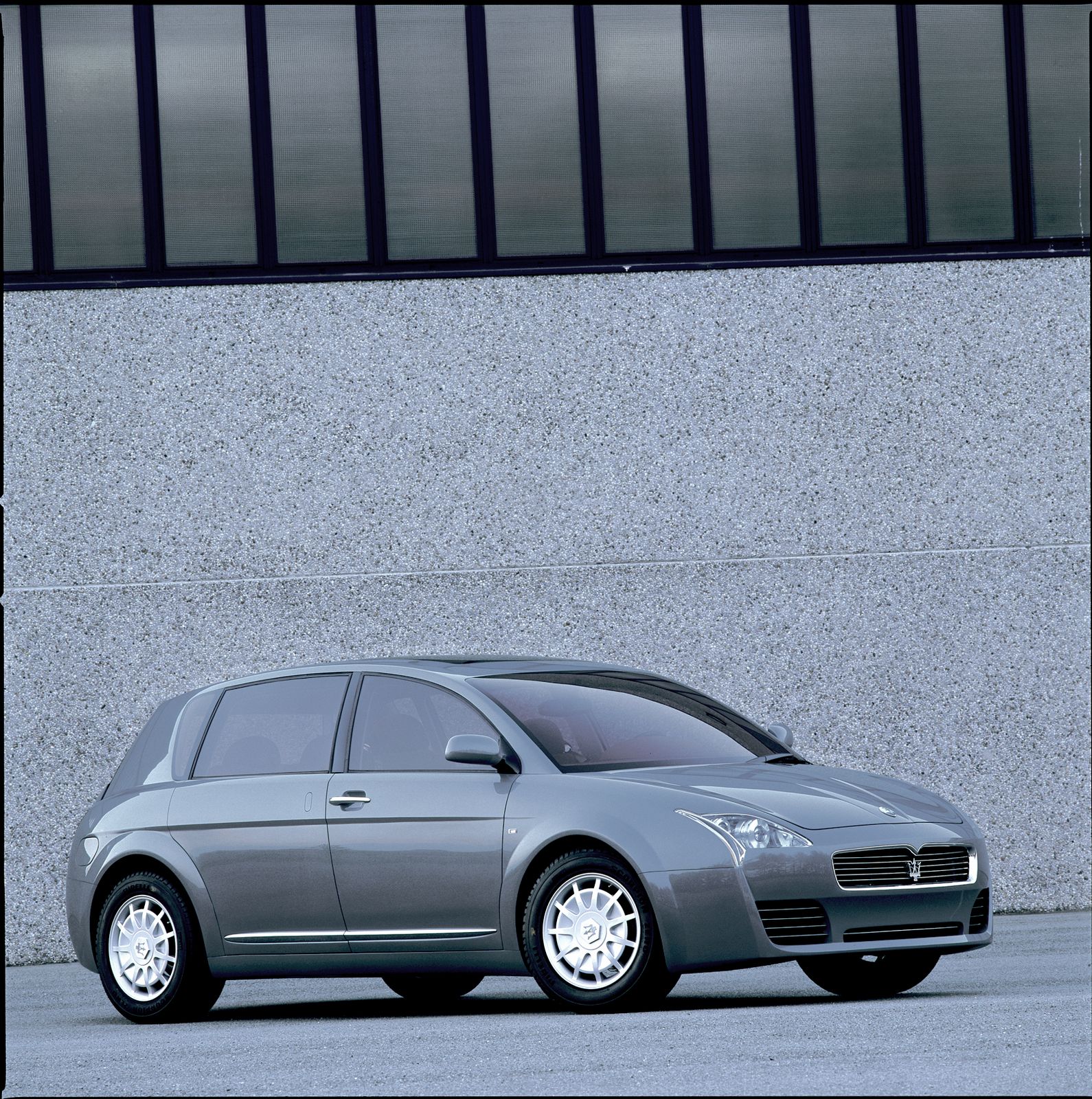 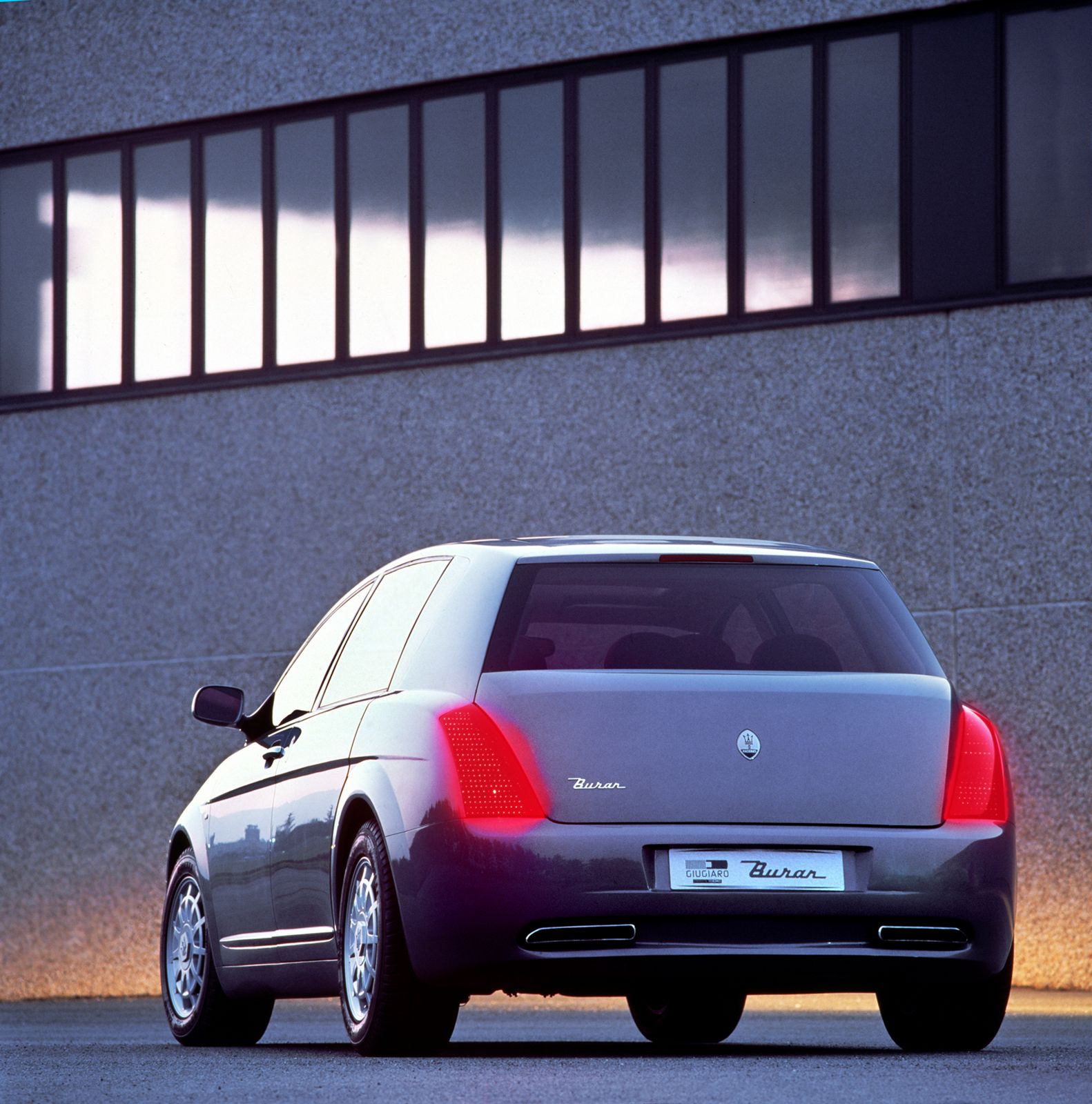 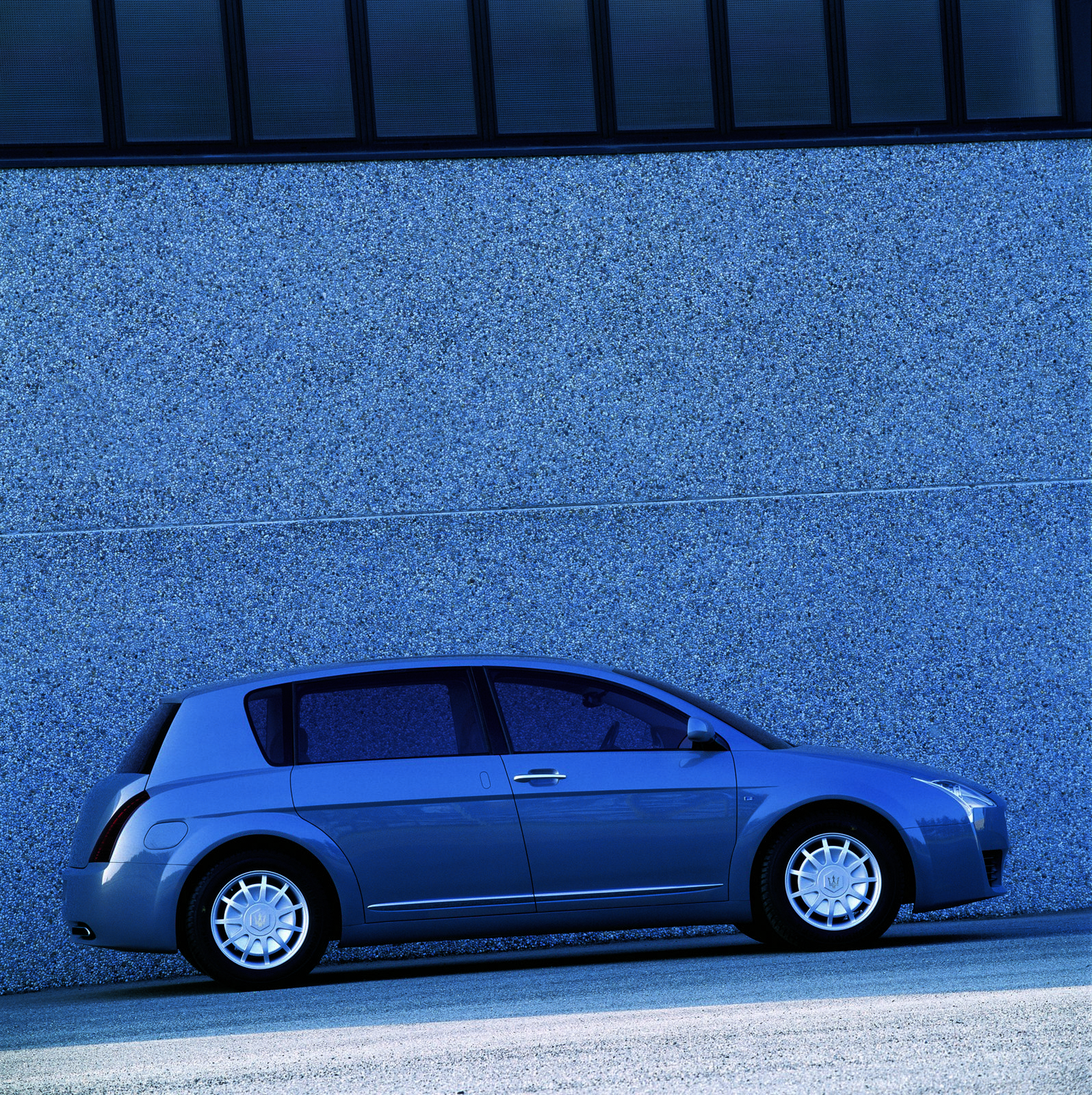 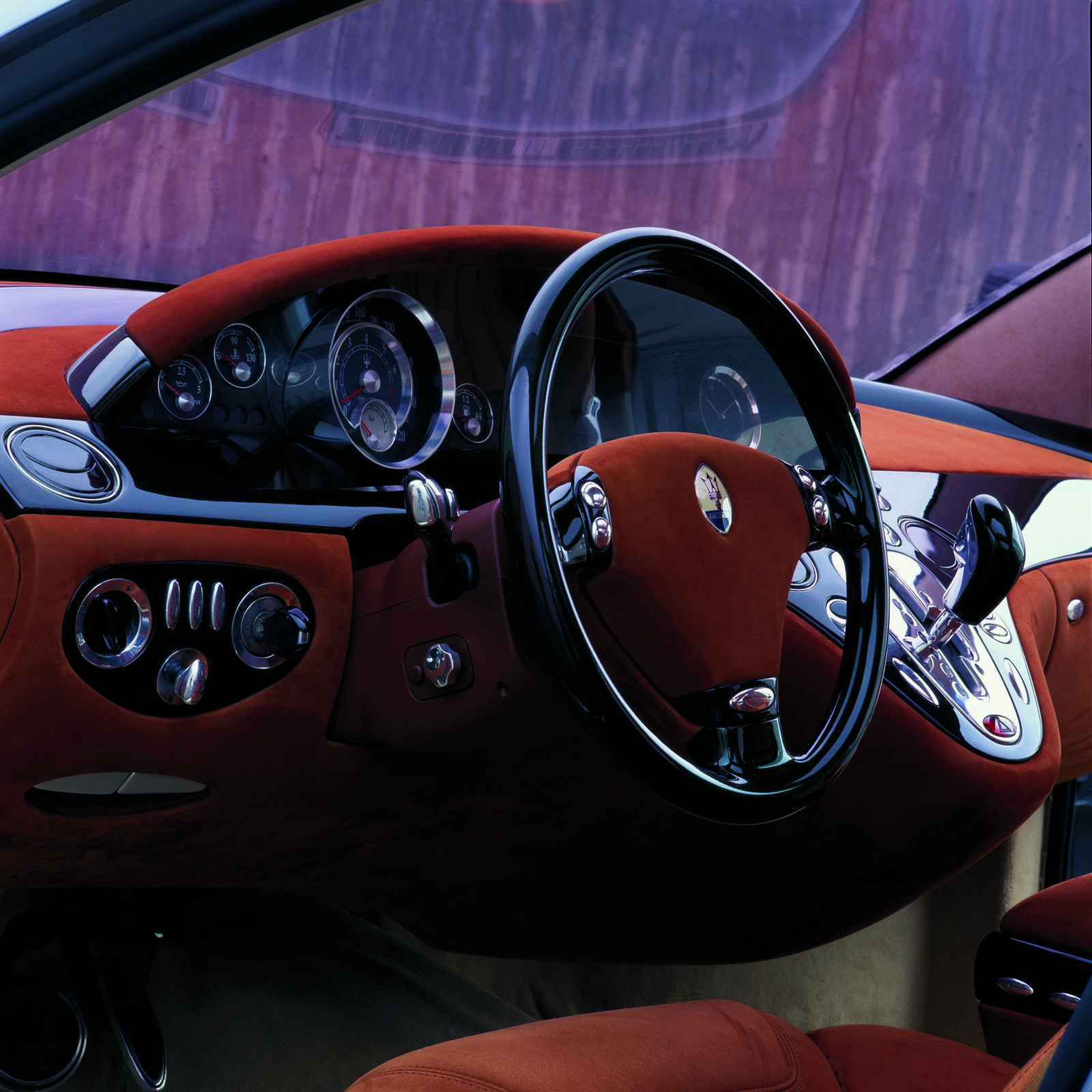 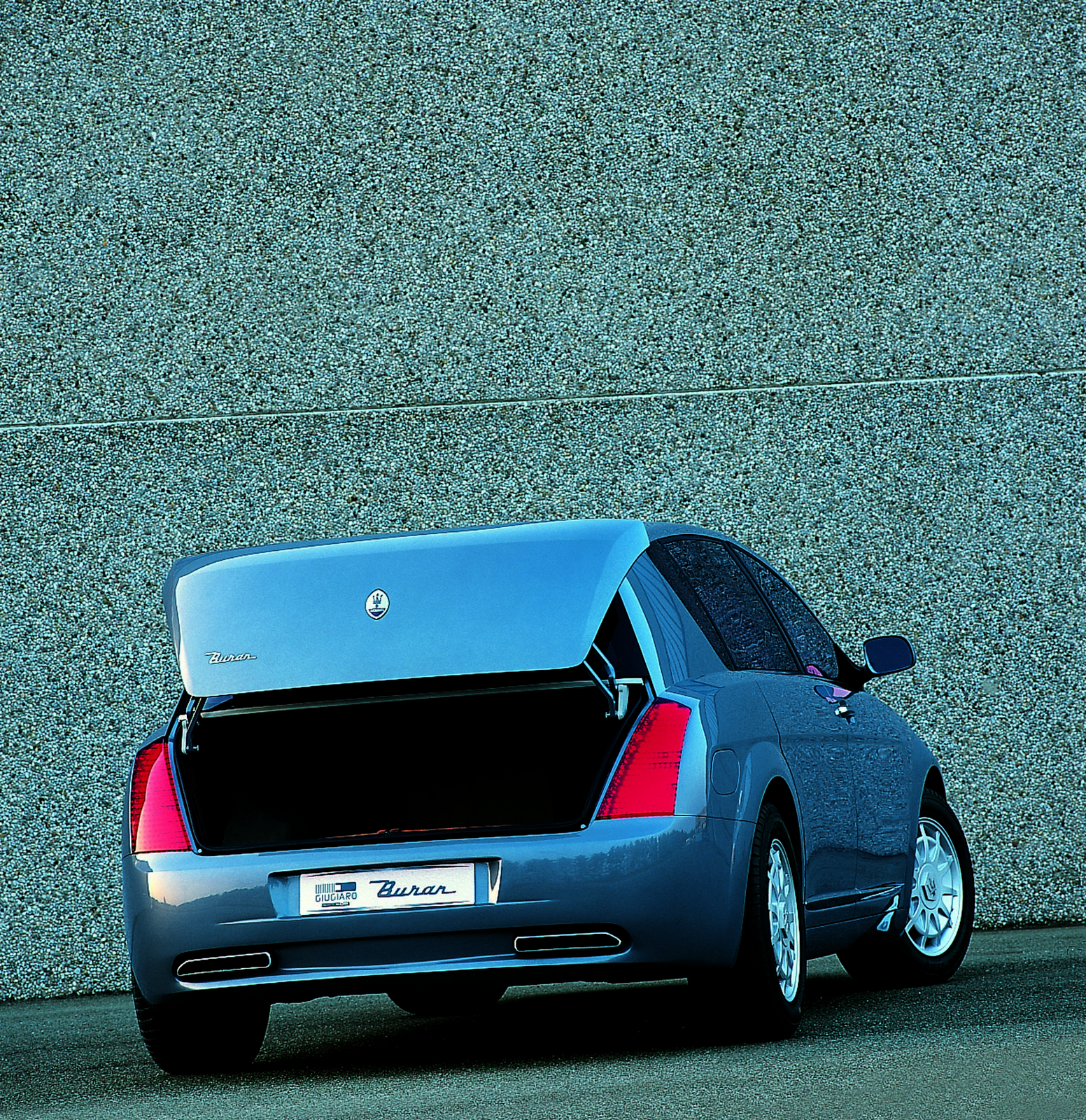 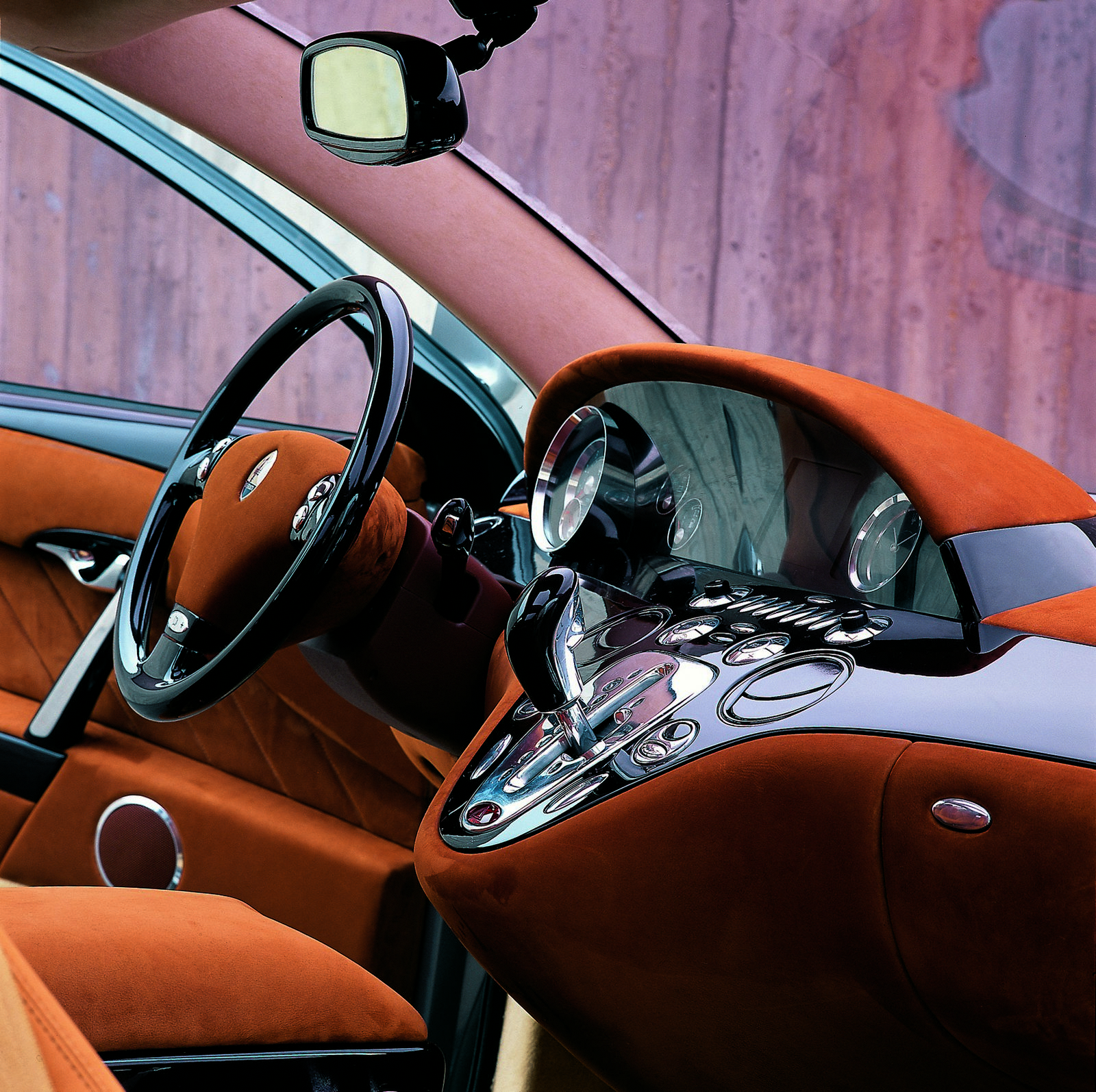 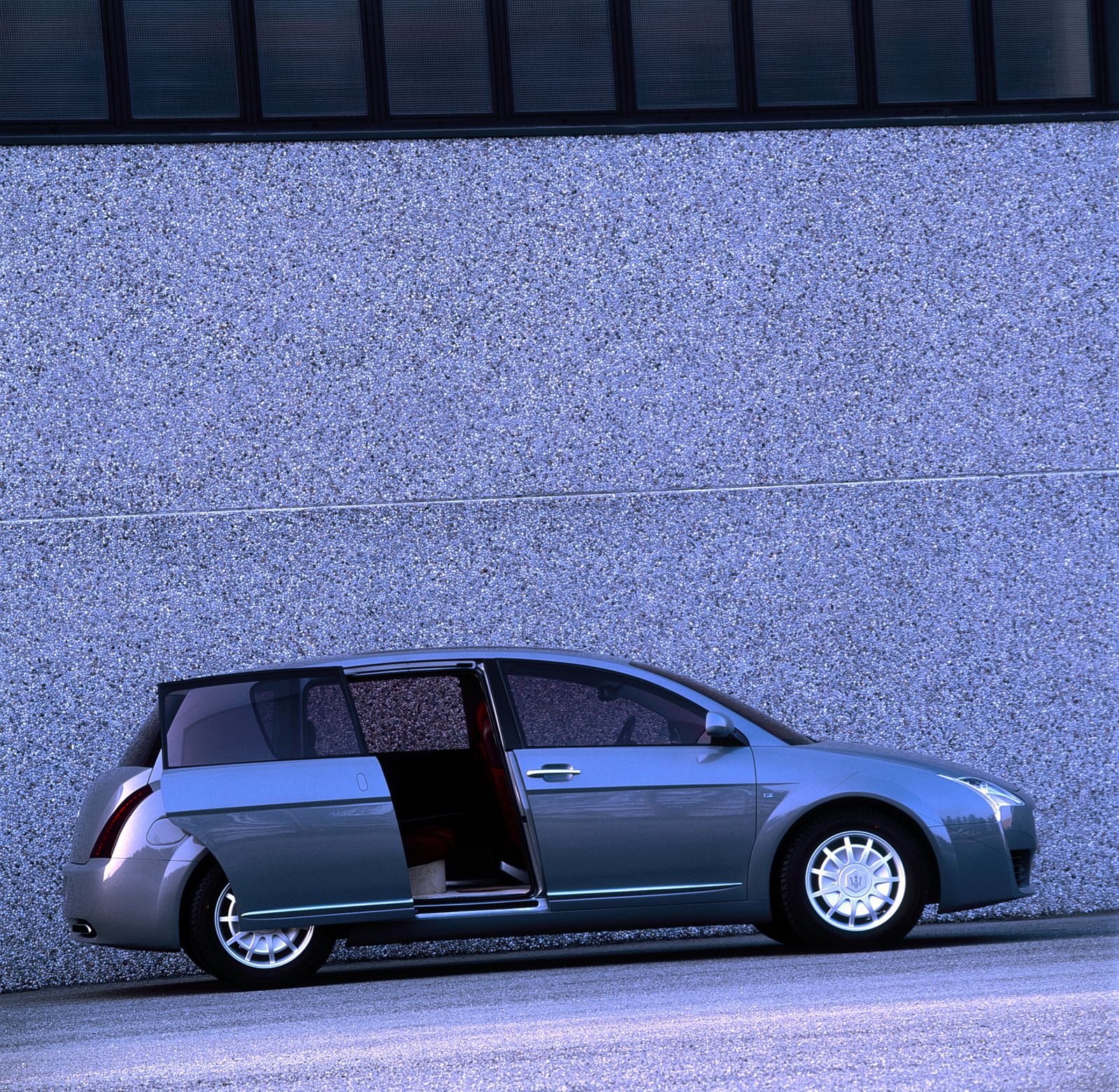