A stylish, prestigious four-seater hatchback coupé with formal references to the design of the 1960s.

The appearance was decidedly sporting: a stylish, prestigious four-seater hatchback coupé with formal references to the design of the 1960s: a long bonnet with pronounced wings and a sloping rear end.

The window glazing continued after the door opening as far as the roll bar to offer maximum interior visibility. The two-stage system of access to the passenger compartment involved a door opening manoeuvre that triggered the raising of the window and the transparent half-roof in a wing-like movement.

A cross-section through the two raised tops describes an “M”, exactly like a gull in flight. Once the two window-roof elements are removed, the Bucrane converts to an open-topped car with excellent structural stiffening of the chassis, windscreen and roll-bar. The body is part carbon fibre and part special steel. 6 cylinder engine in front longitudinal position. 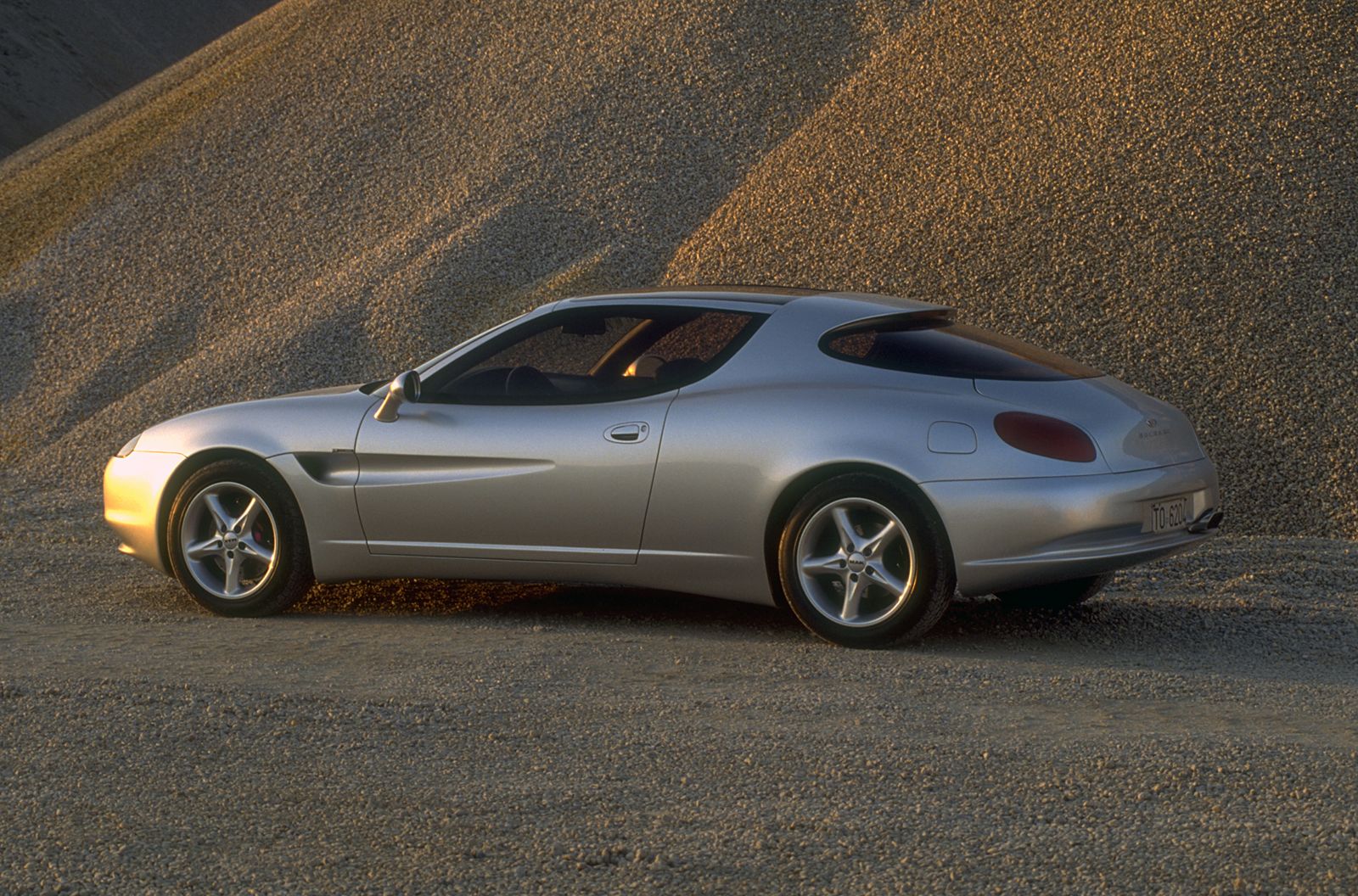 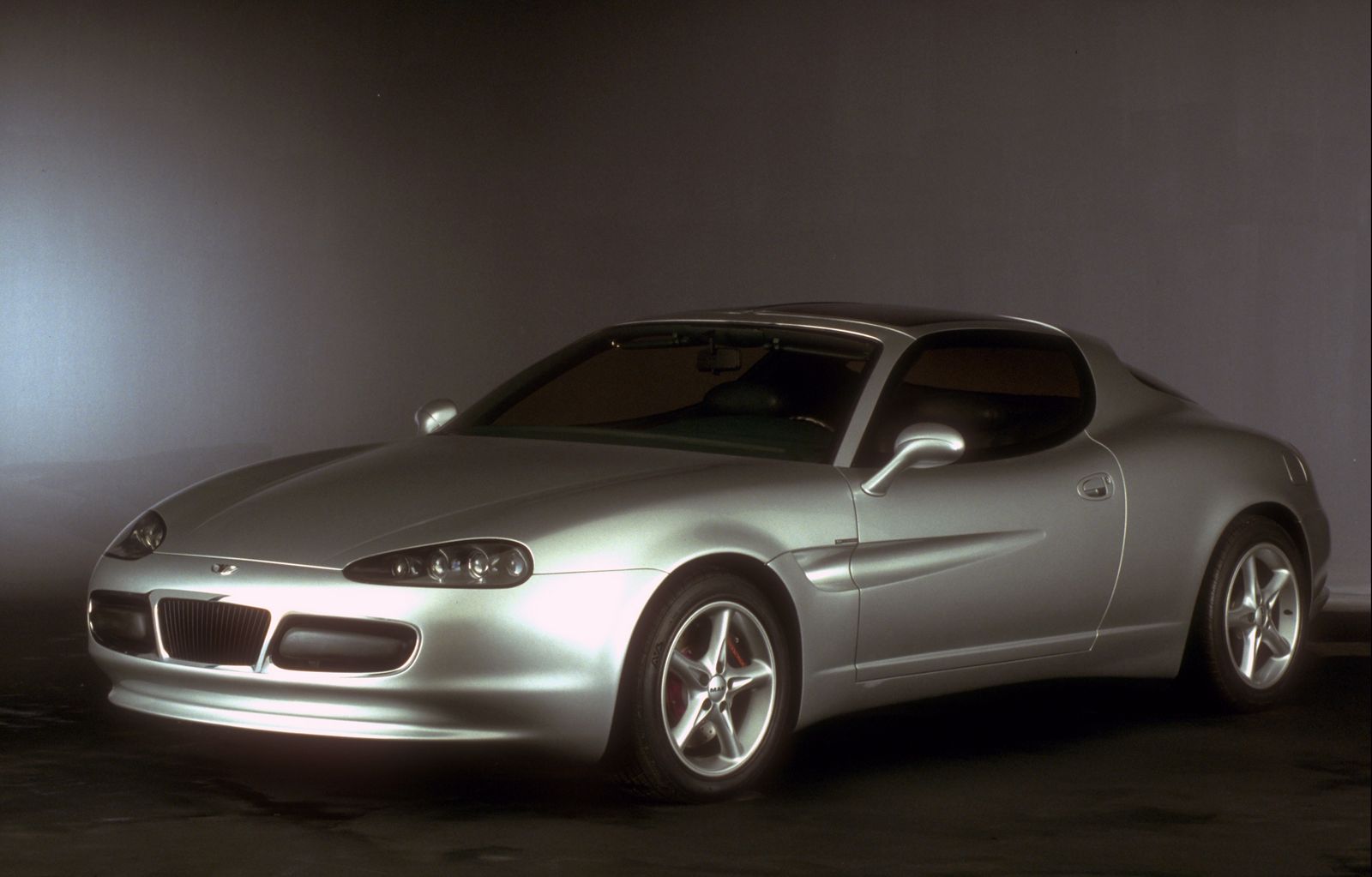 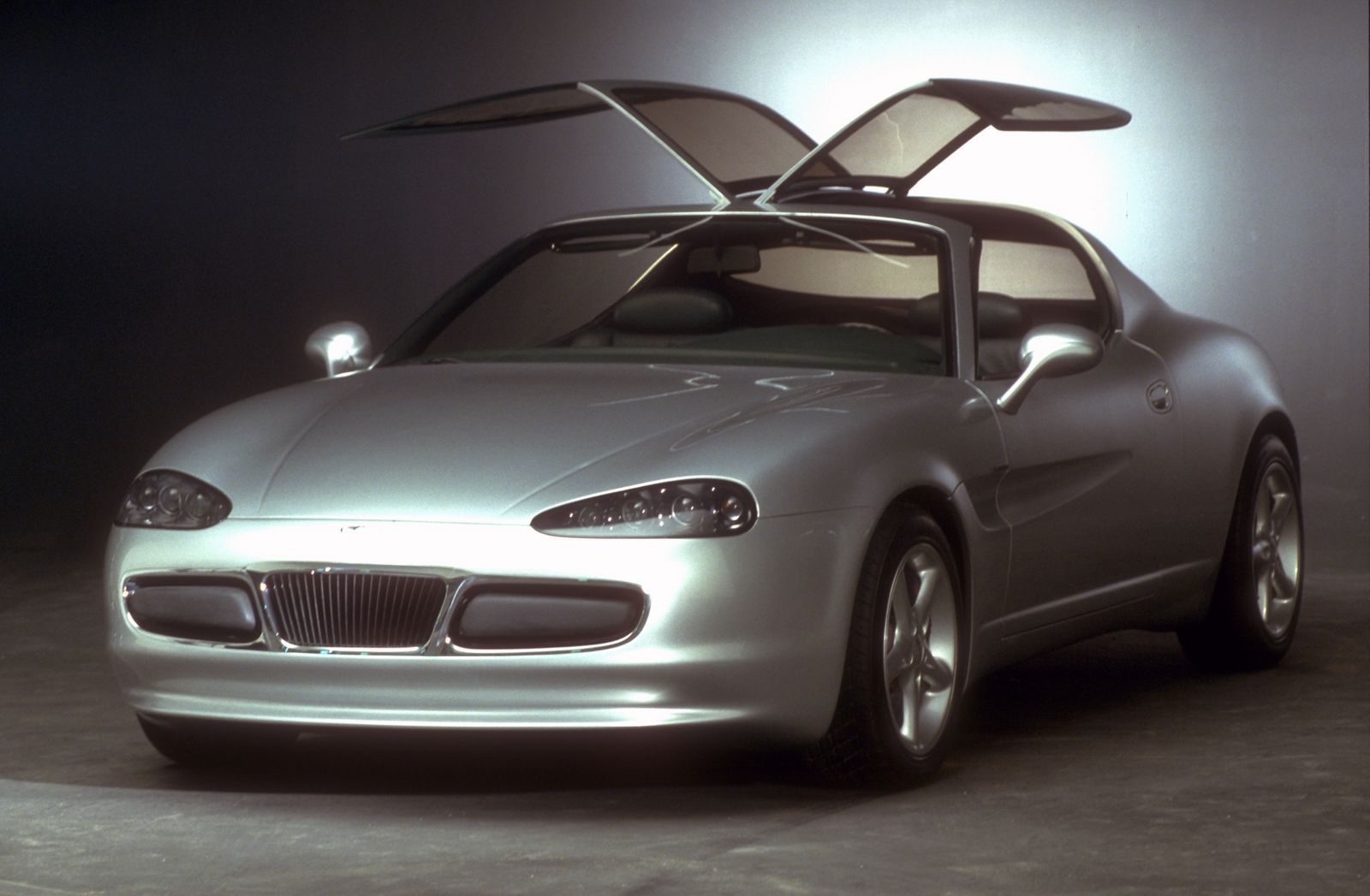 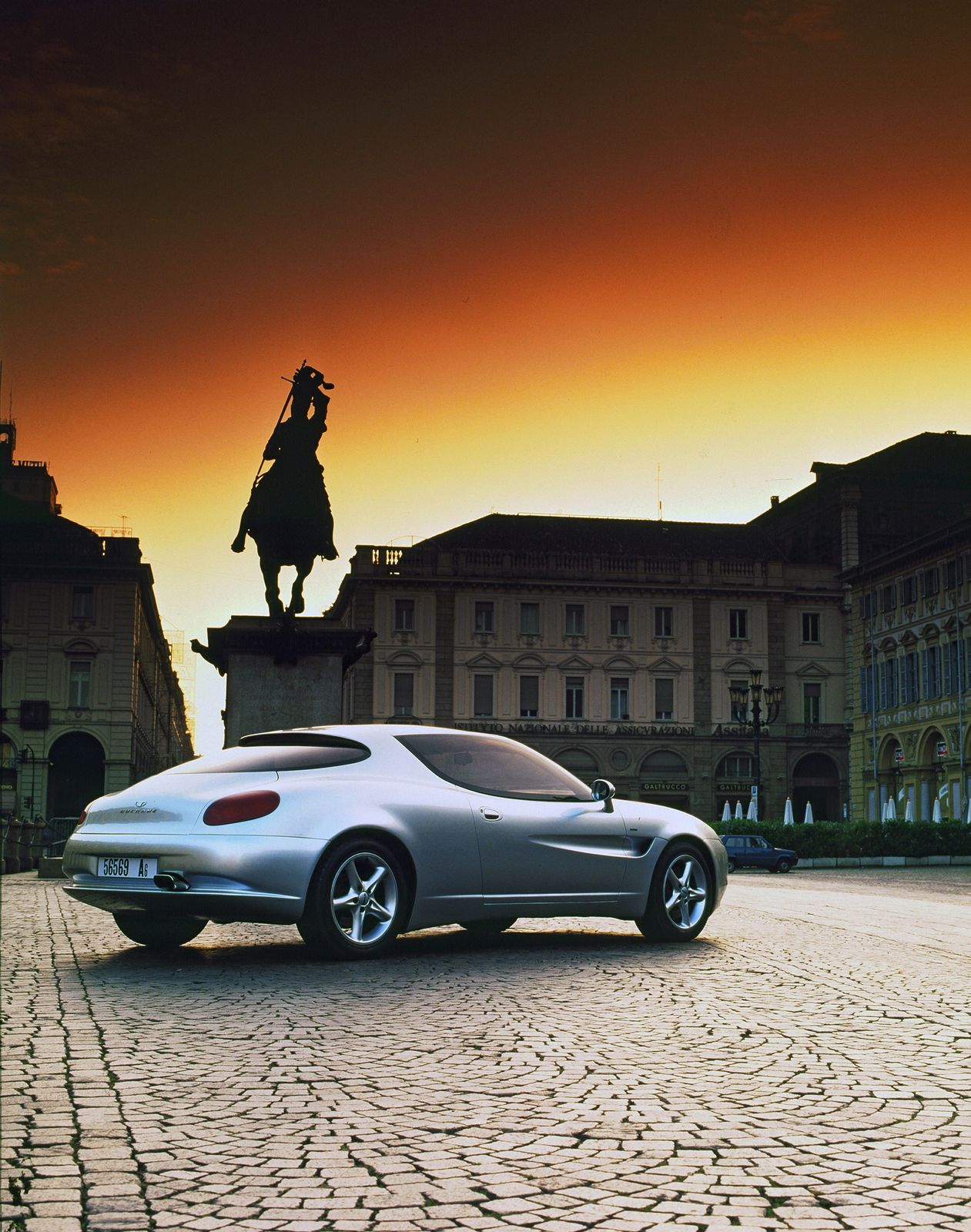 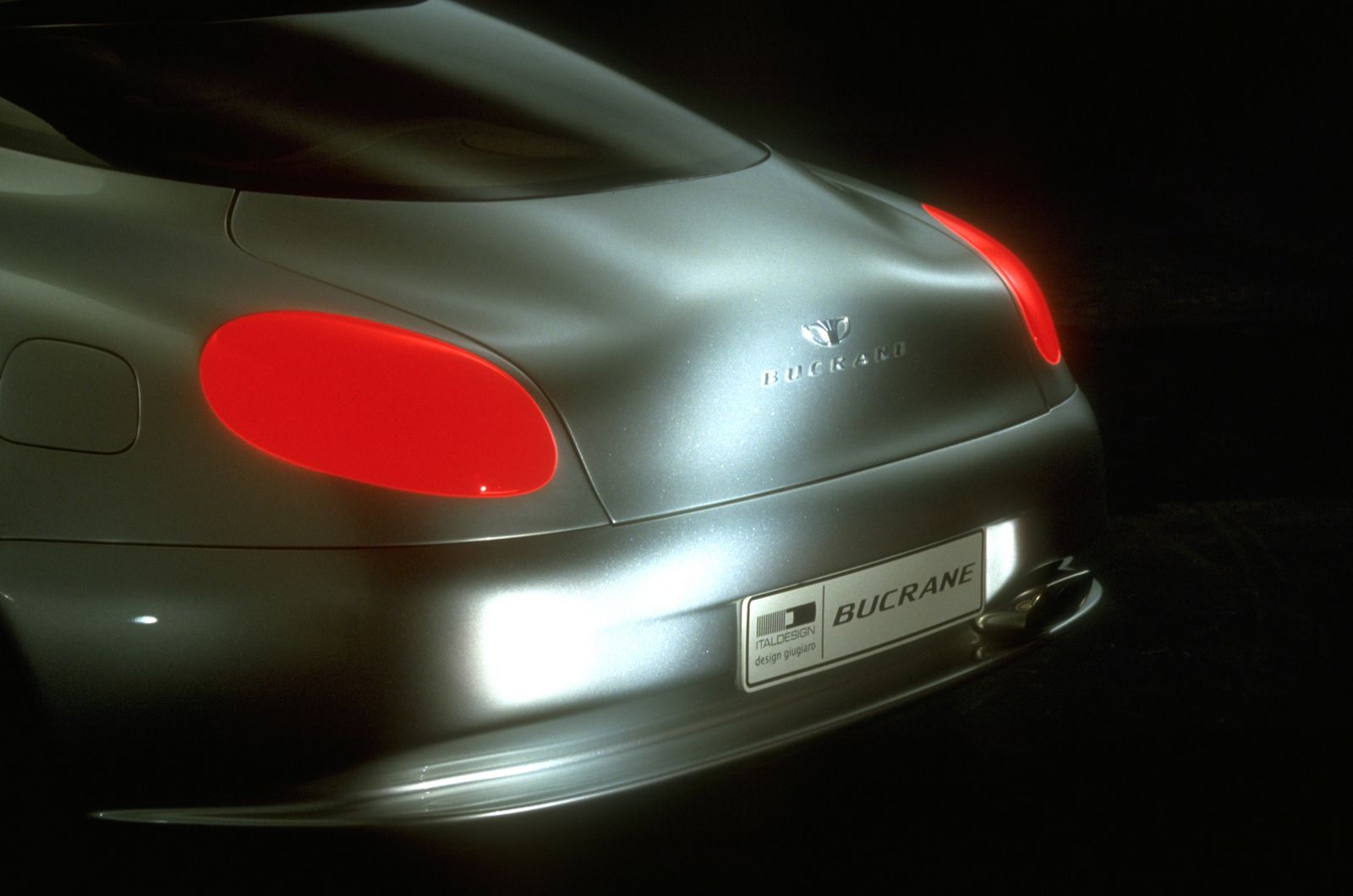