“When a concept car that a designer has great belief in begins to roll off the assembly line, duplicated a thousand times over, the satisfaction this gives him and his team is a healthy pride”, Giorgetto Giugiaro.

Introduced as a concept car at the 2002 Geneva motor show, awarded with the Compasso d’Oro by ADI as one of the best-looking and appealing cars ever produced, the Brera  became a production car and made its debut on the market in 2005.

The huge success achieved by the prototype with the public and critics alike convinced the Alfa Romeo management to convert the dream car into a car that could be driven on roads throughout the world.

Although the volumes and general layout were similar to those of the prototype, the standard-production 2+2 lost its exotic bottom-hinged doors that could be raised like butterflies wings, a debt due to the iron laws of market economy. 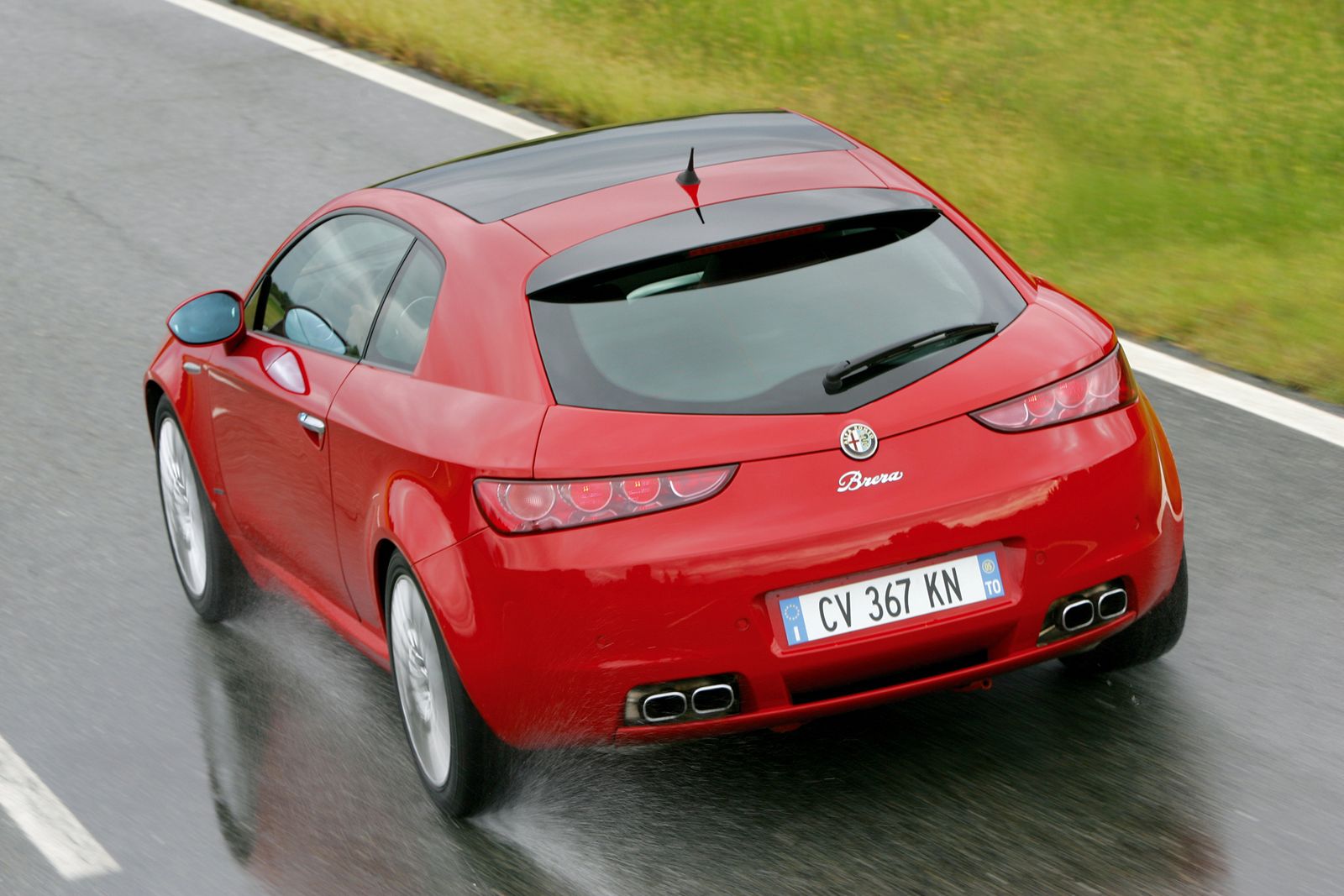 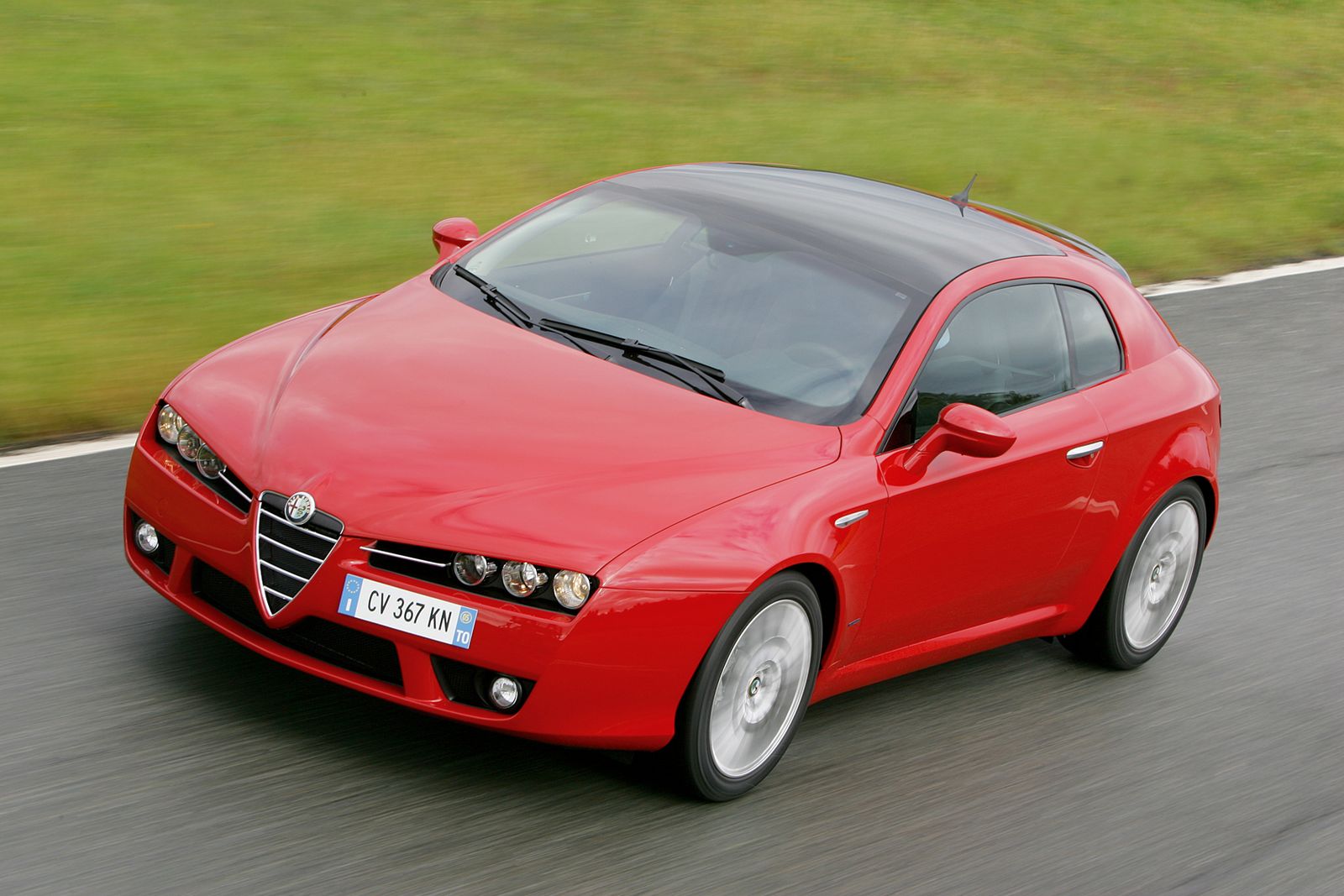