“One of the loveliest, most fascinating automobiles ever built”, Compasso d’oro 2004.

For the Alfa Romeo Brera, Giorgetto Giugiaro set out to look within himself, fine-tuning the concept of a contemporary, elegant, refined and essential car that could stand as the quintessence of the brand and its history and express technological development, though compressed into an almost intimate and discreet blend: the very requirements of elegance and classicism, of objects that are designed to last in time.

The only hedonistic touch was a door opening, operated by a patented joint that projects the door up when turned outward; the lower centre of rotation (flush with the lower door) makes it possible to reduce the height of the open door so that it protrudes by just 360 mm from the car’s bulk, a measurement that would not allow a passenger to emerge with a conventional door.

The prototype was so successful that the Alfa Romeo decided to take the Brera into production and adopt the lines of the front end as a common family look for Alfa cars produced during the 2000s.

“Rarely has the complex combination of volumes that make up the body of an automobile been expressed with such clear, essential, harmonious lines: the result is one of the loveliest, most fascinating automobiles ever built”, this is the motivation. 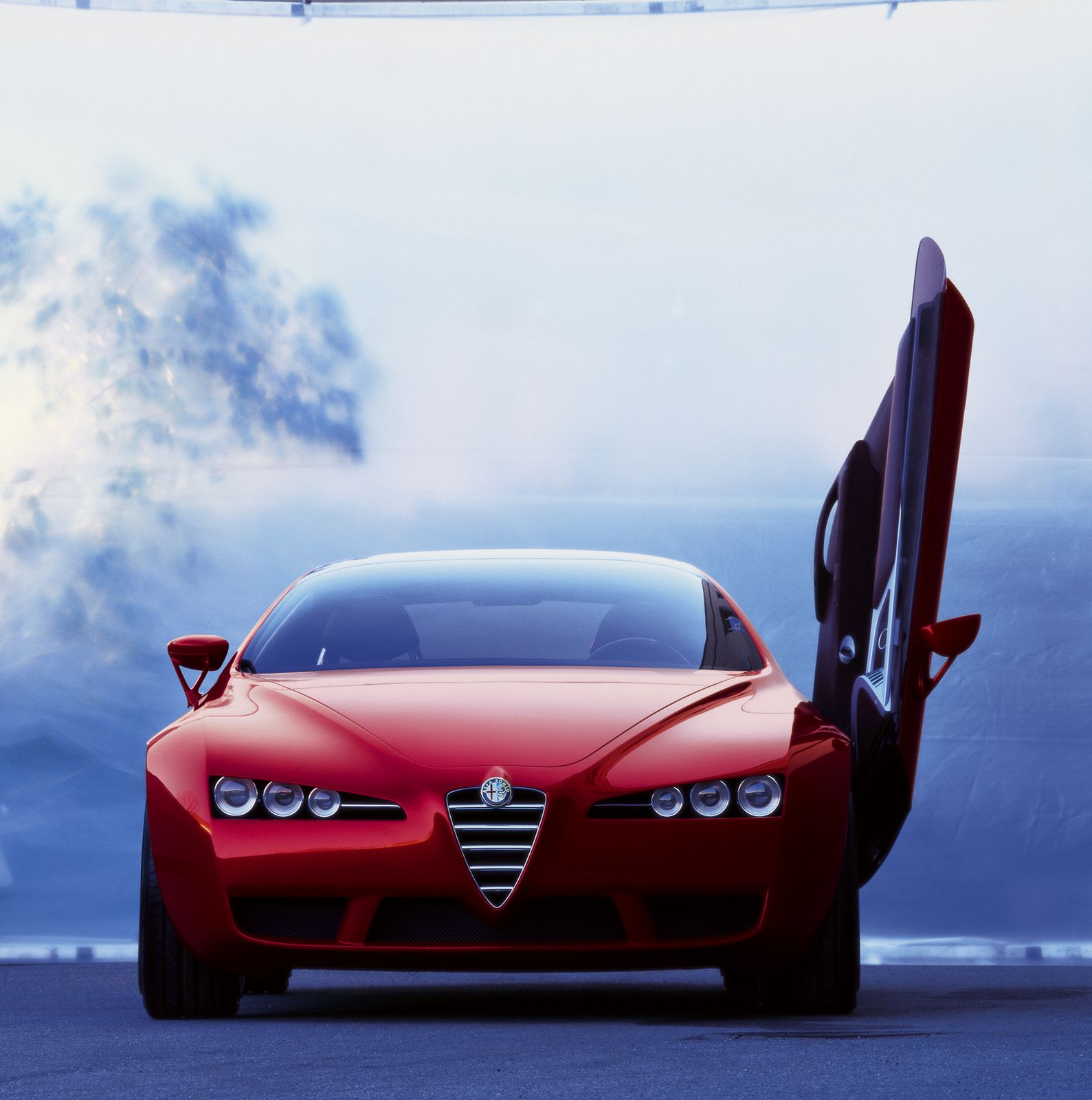 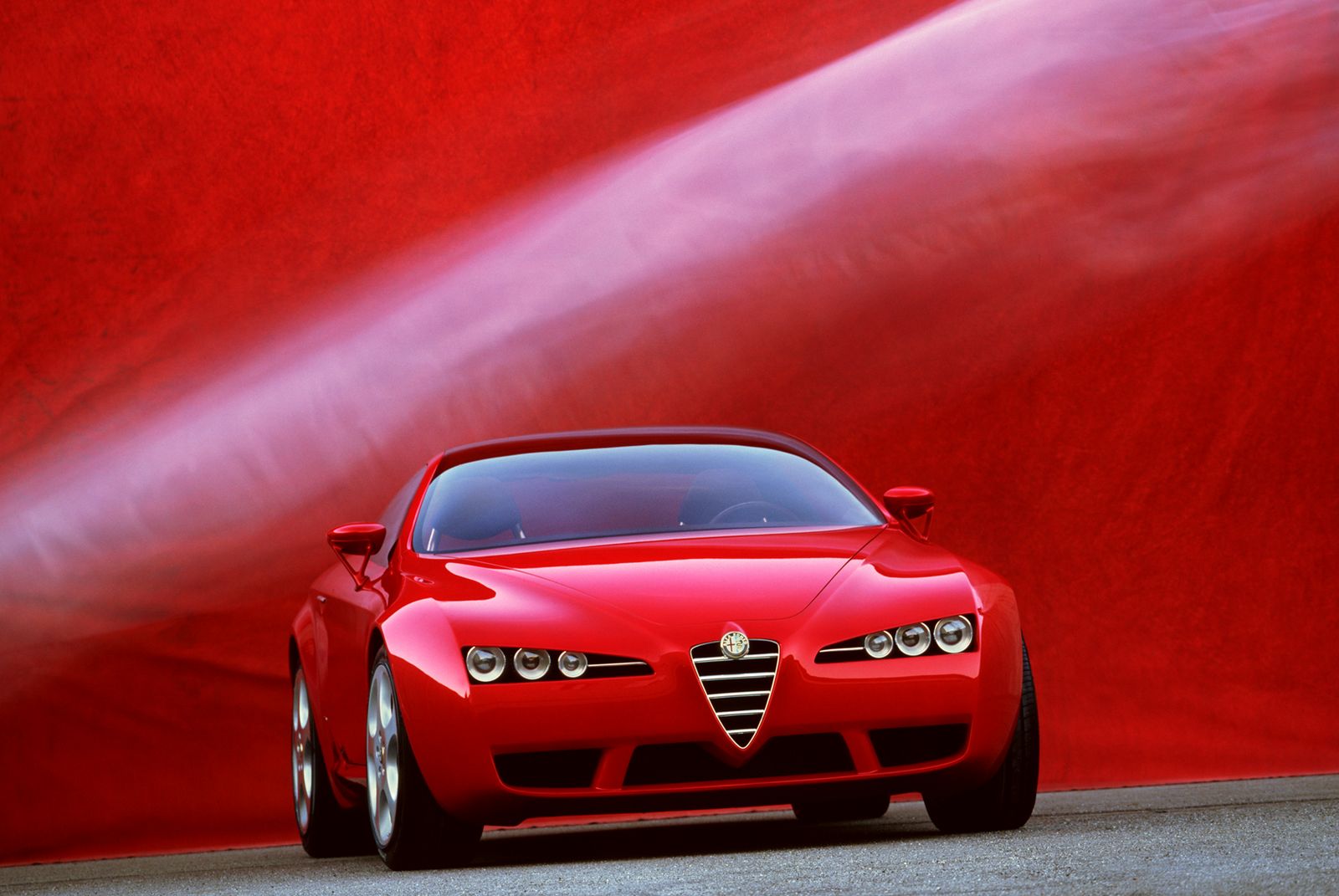 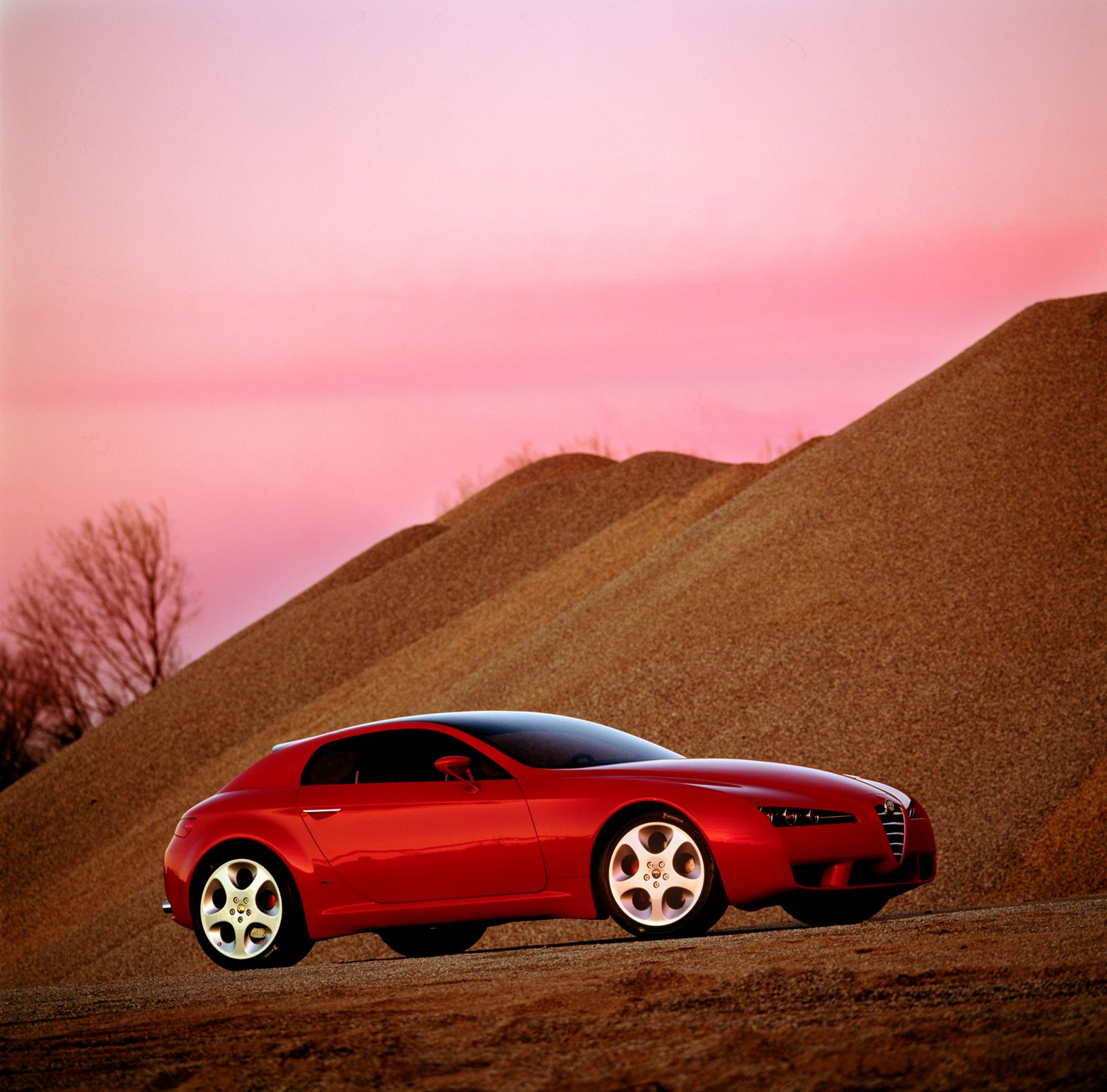 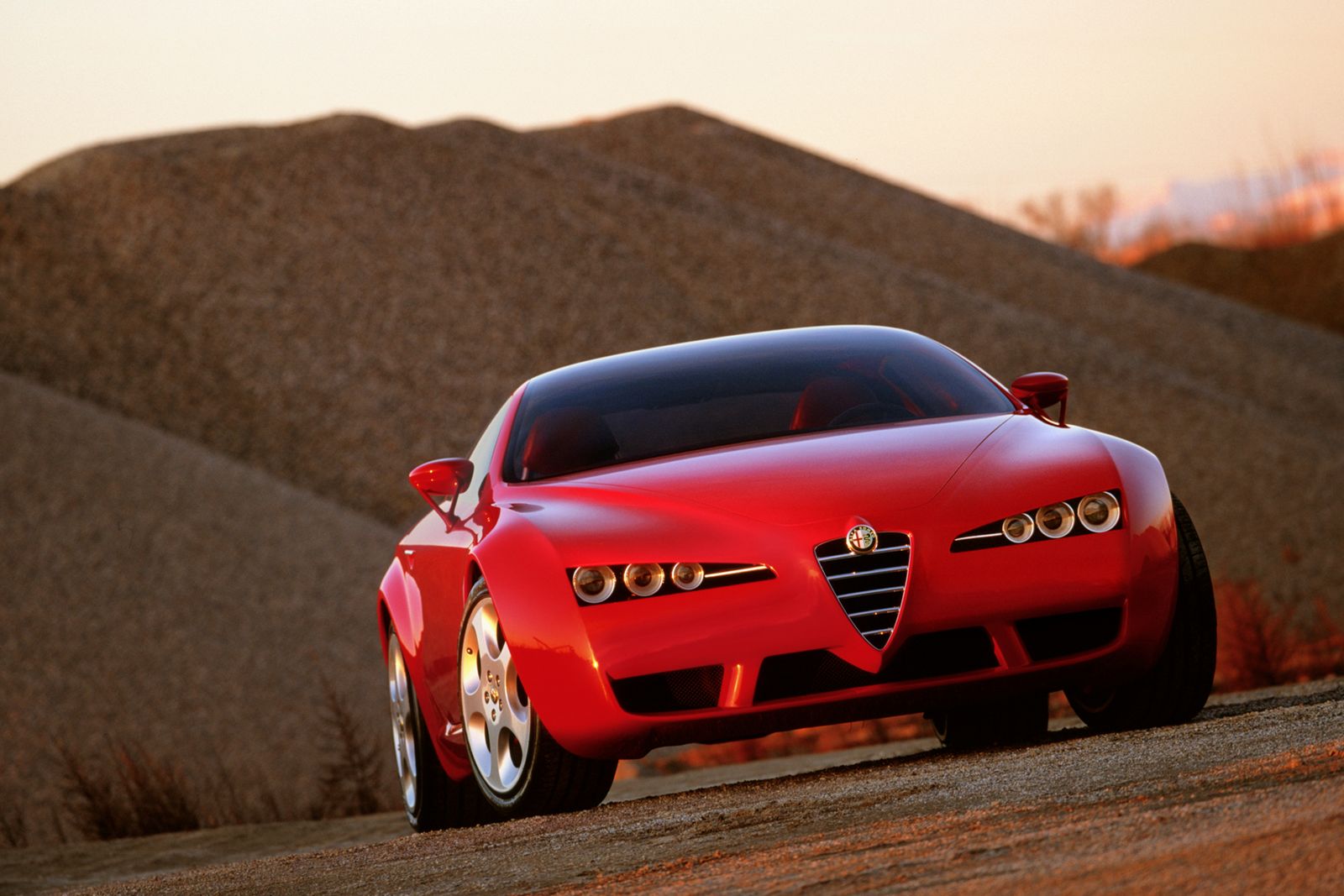 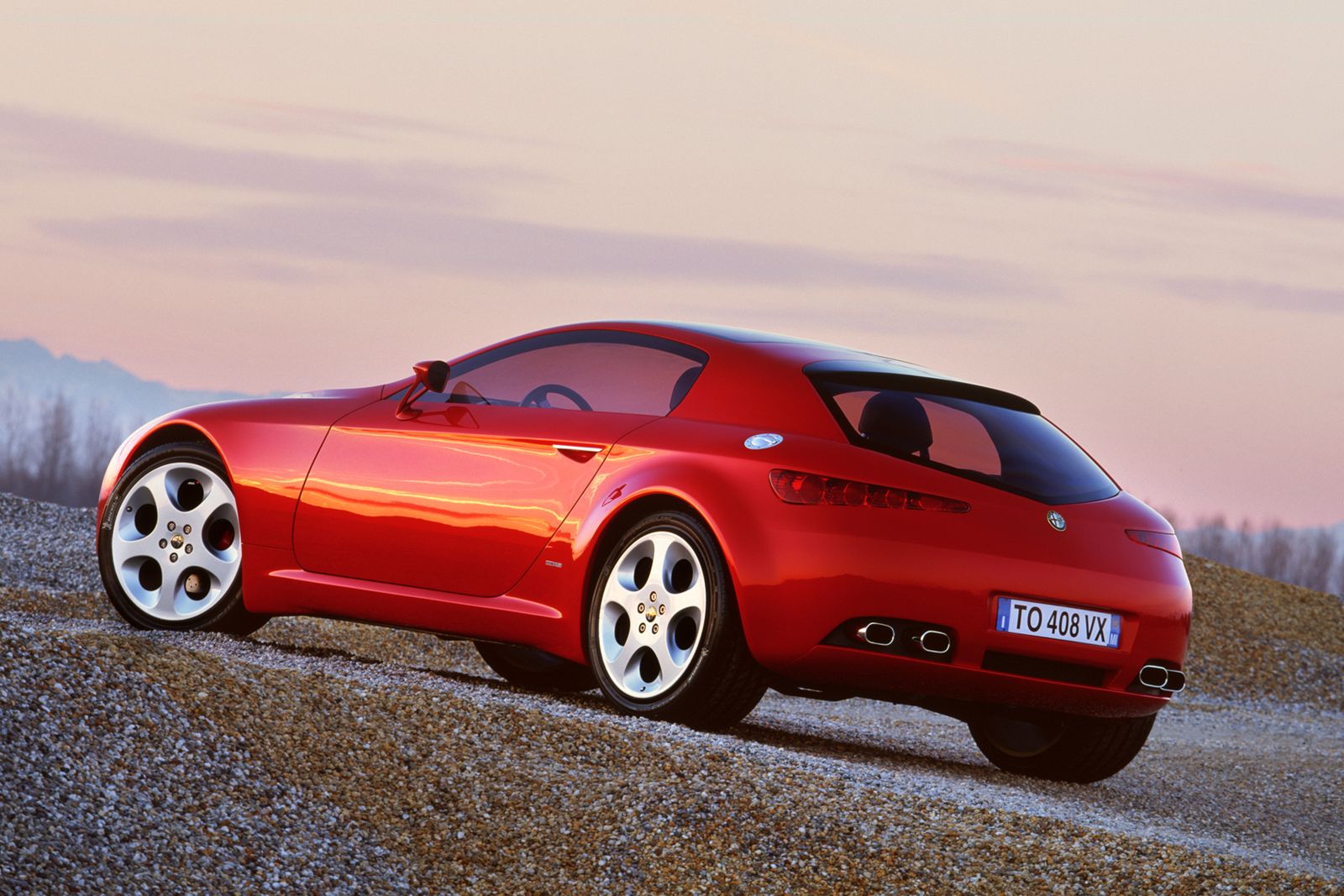 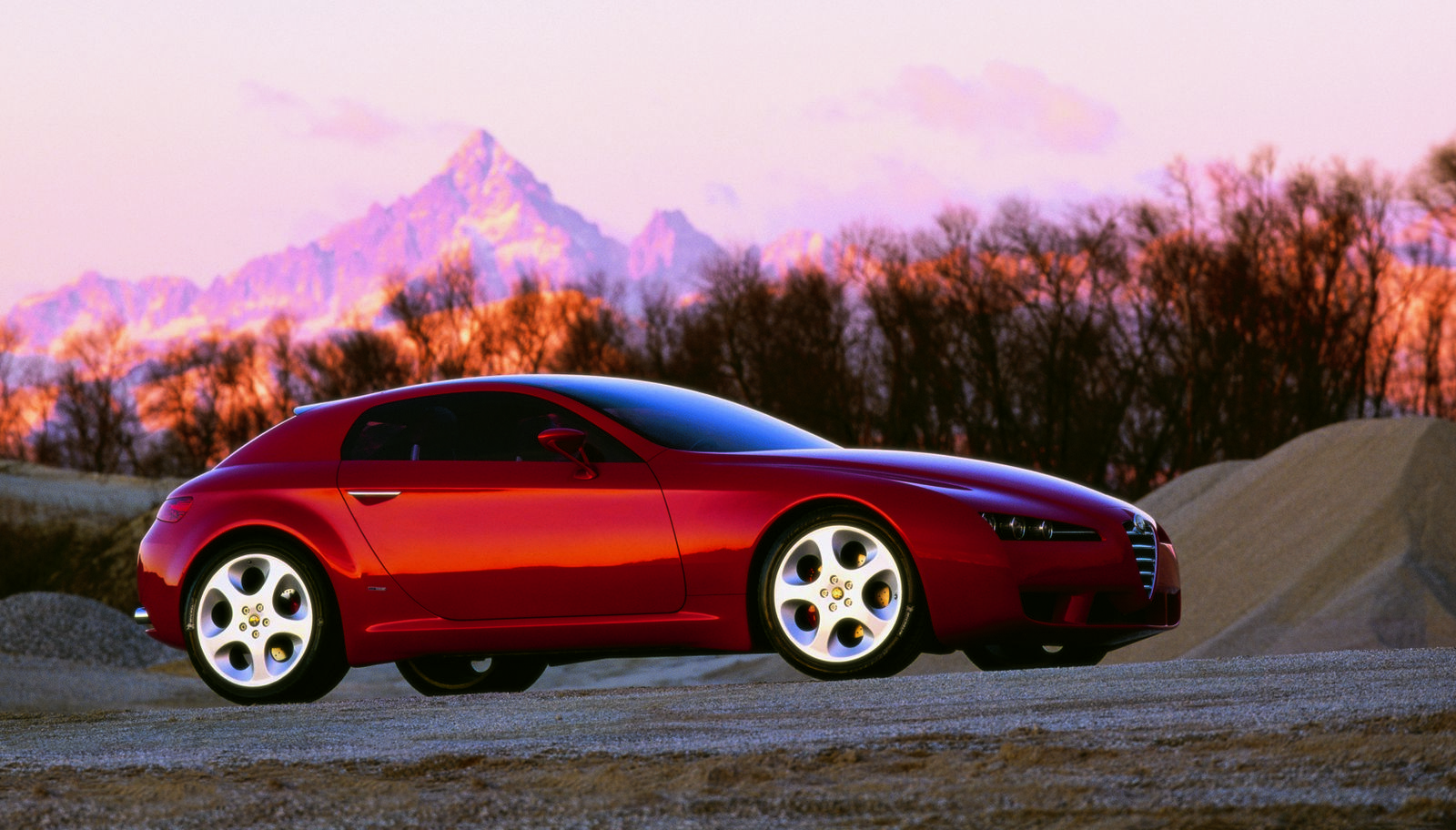 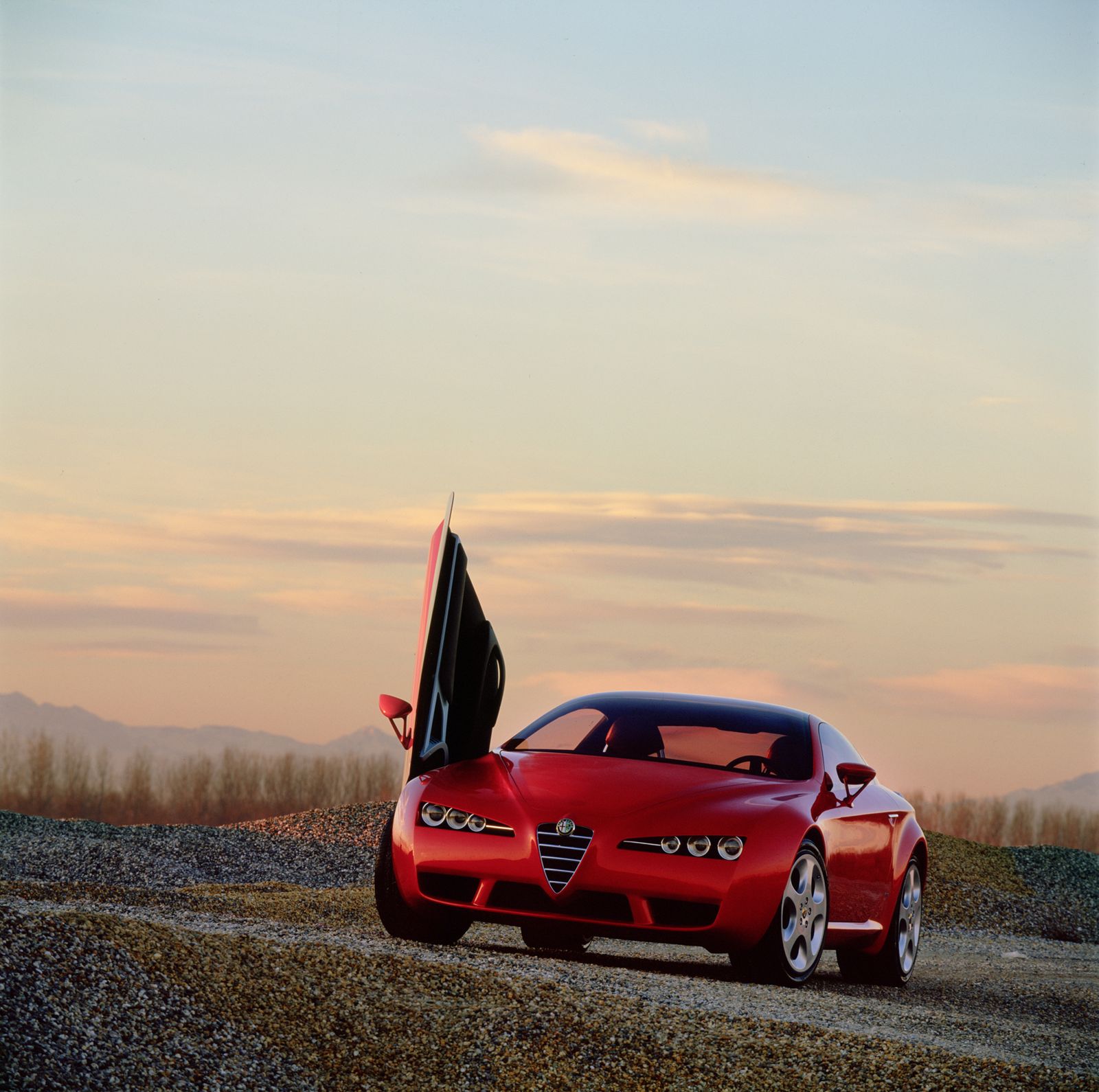 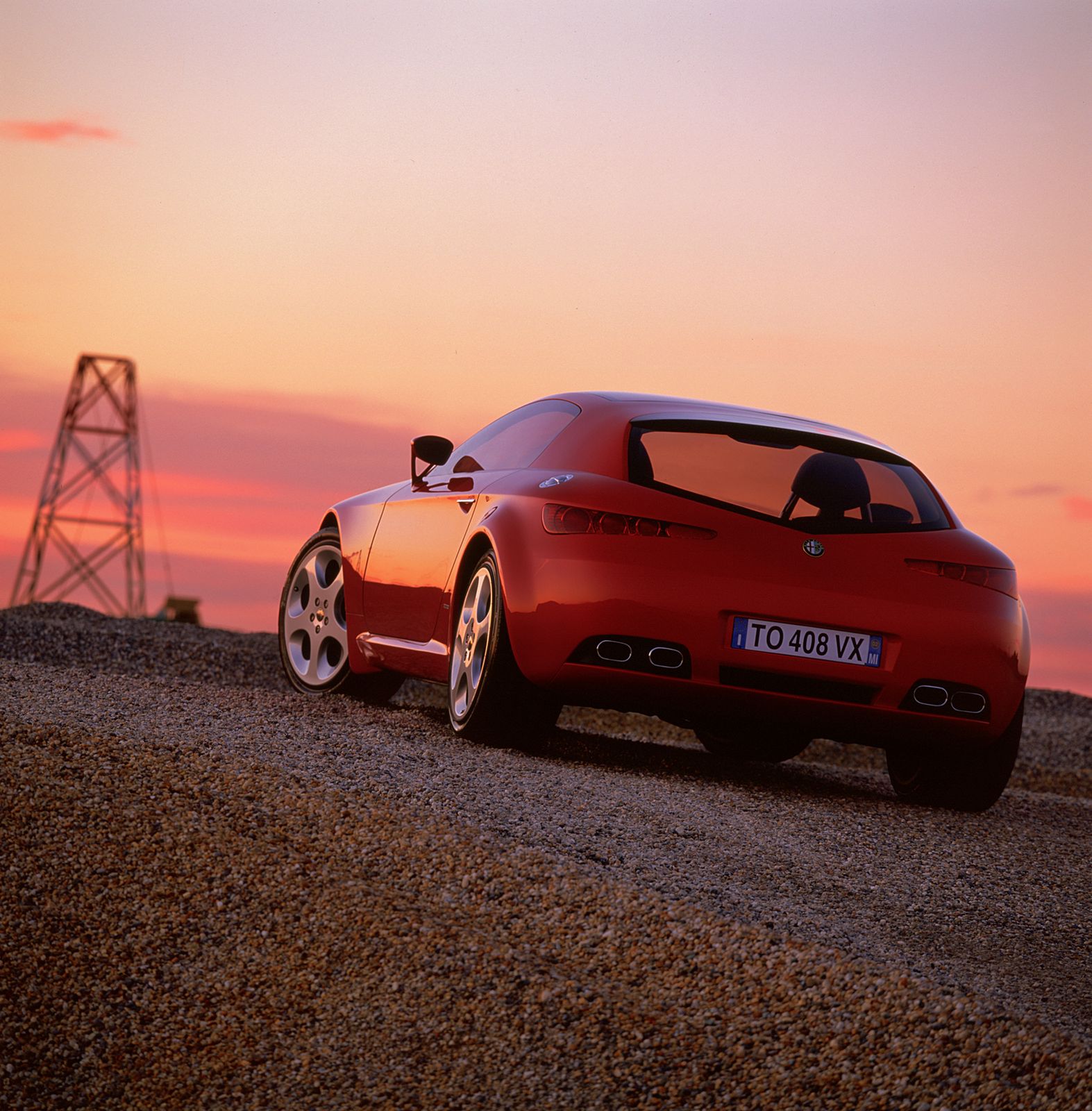 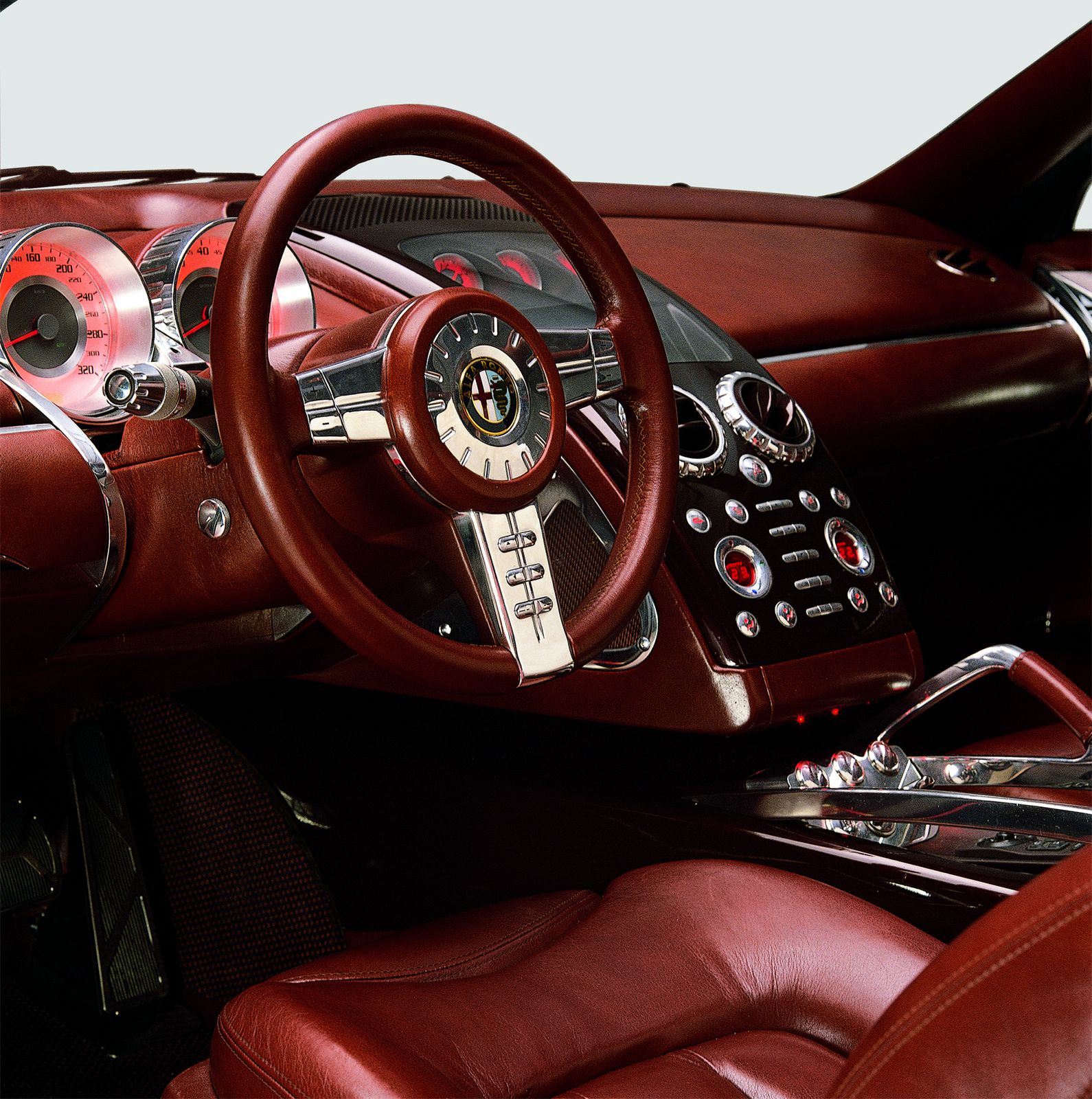 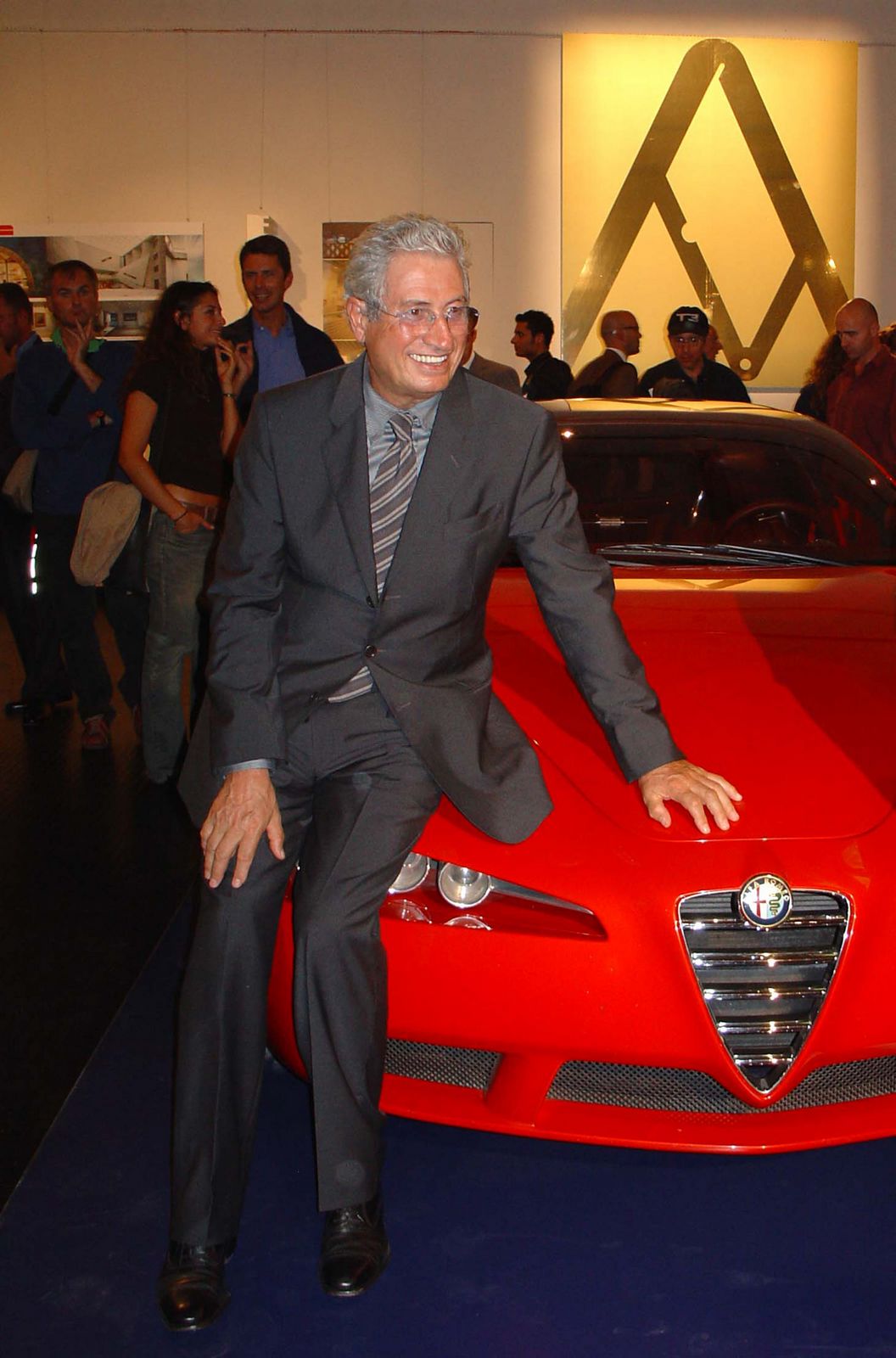