This two-seater one-box coupé was the second prototype of the design created to celebrate the company's 20th anniversary.

The Aspid is directly derived from the Aztec: both prototypes are identical to the waistline. The only differences are the air intake in the front bumper (central in this case) and the bonnet, which is smaller than on the open-topped version.

The theme is that of a one-box coupé that was previously explored in 1968 with the Bizzarrini Manta and returned to in 2008 with the Quaranta.

The starting point for the Aspid project was the possibility of moulding windows with double curvature (made out of glass that was not cylindrical in cross-sections but spherical) on an industrial basis. The new technique meant that the designers could incorporate the glazed surfaces into the flowing overall lines of the car's shape without having to introduce discontinuities.

The passenger compartment dome is divided into two cross-sections.
As on the Aztec, the door is made up of two elements: the side part opens conventionally while the upper part rotates forward. On the two side panels, it was again possible to gain access to the main car information via two panels controlled by numerical codes. The rear wheels are streamlined. 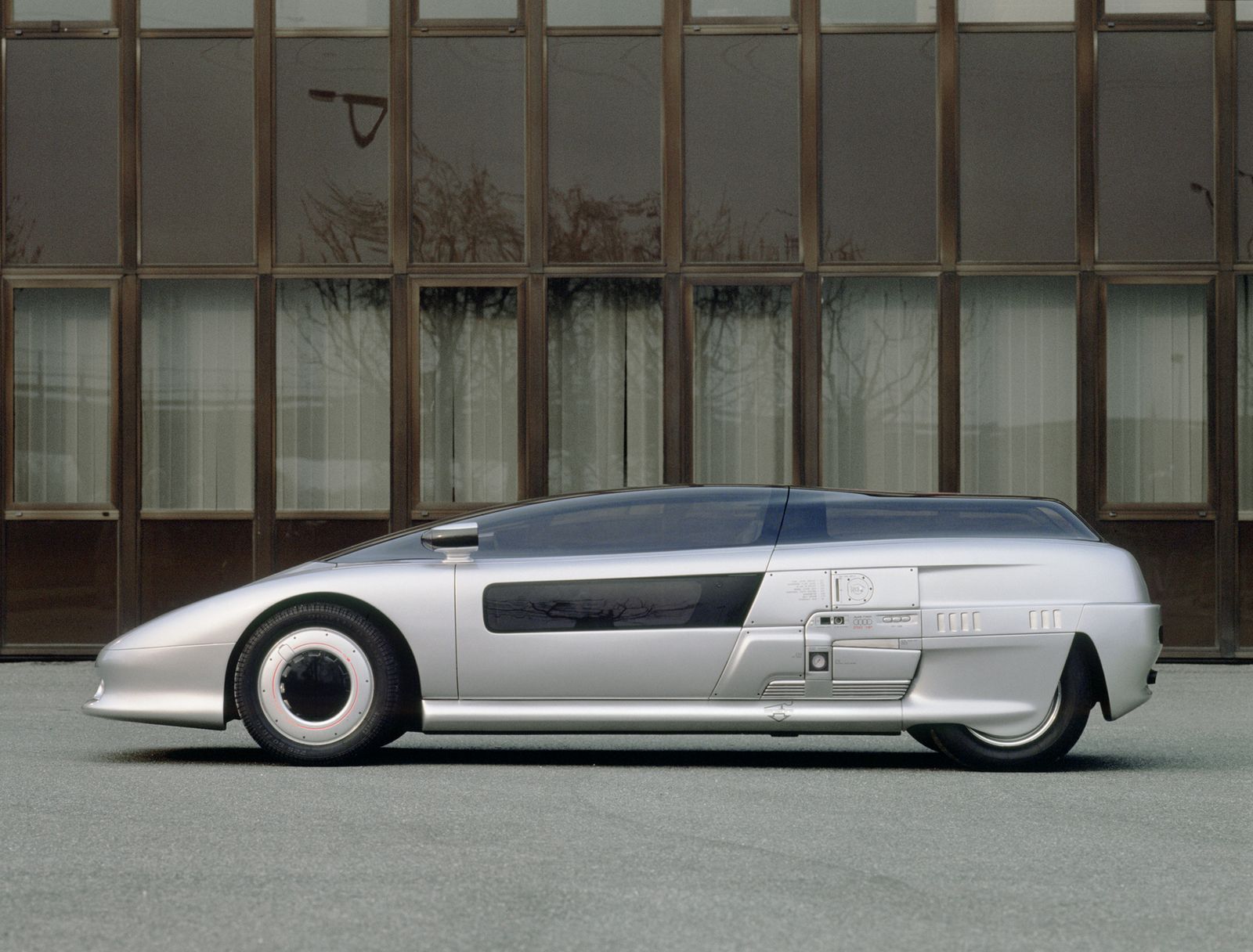 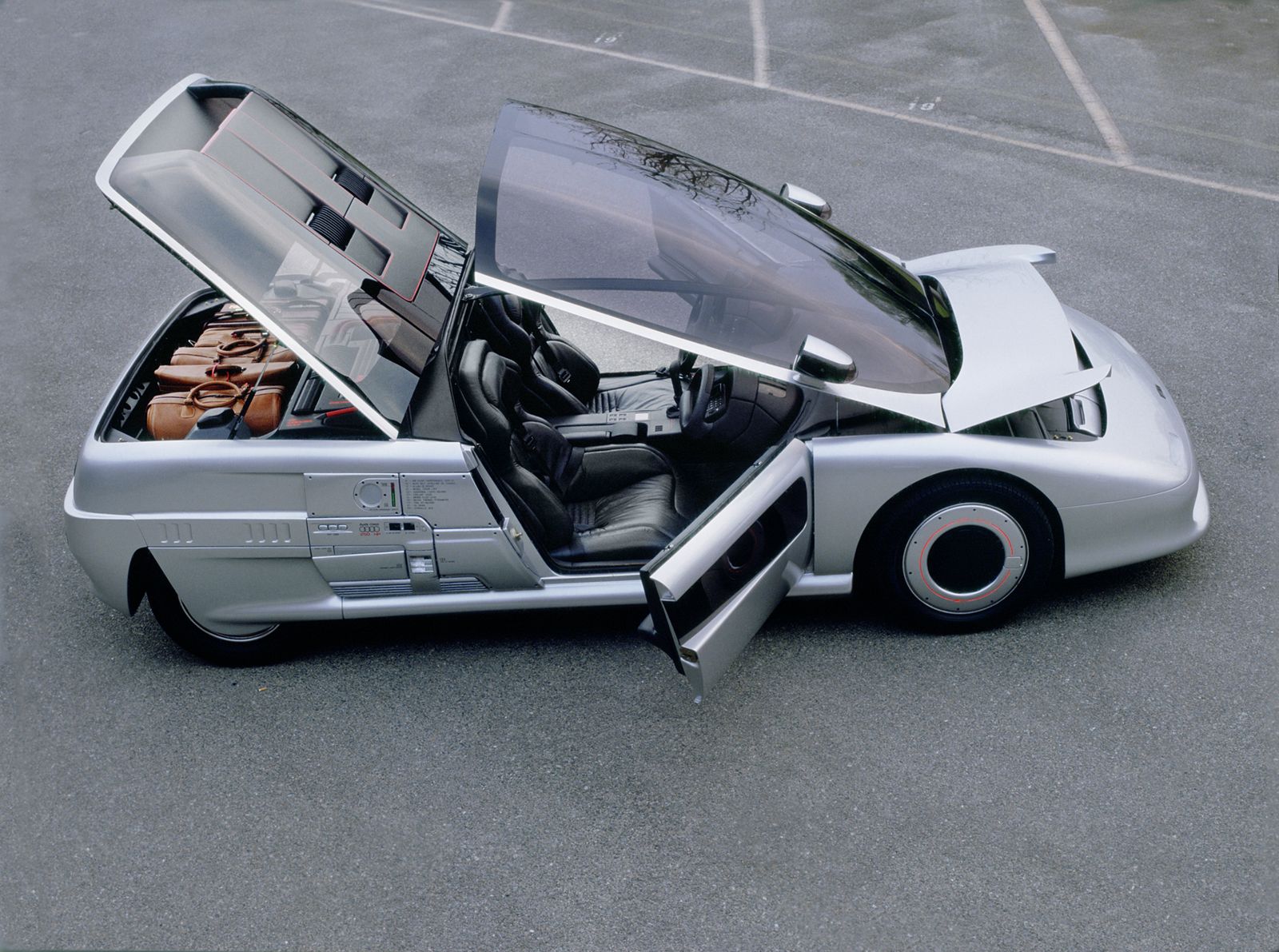 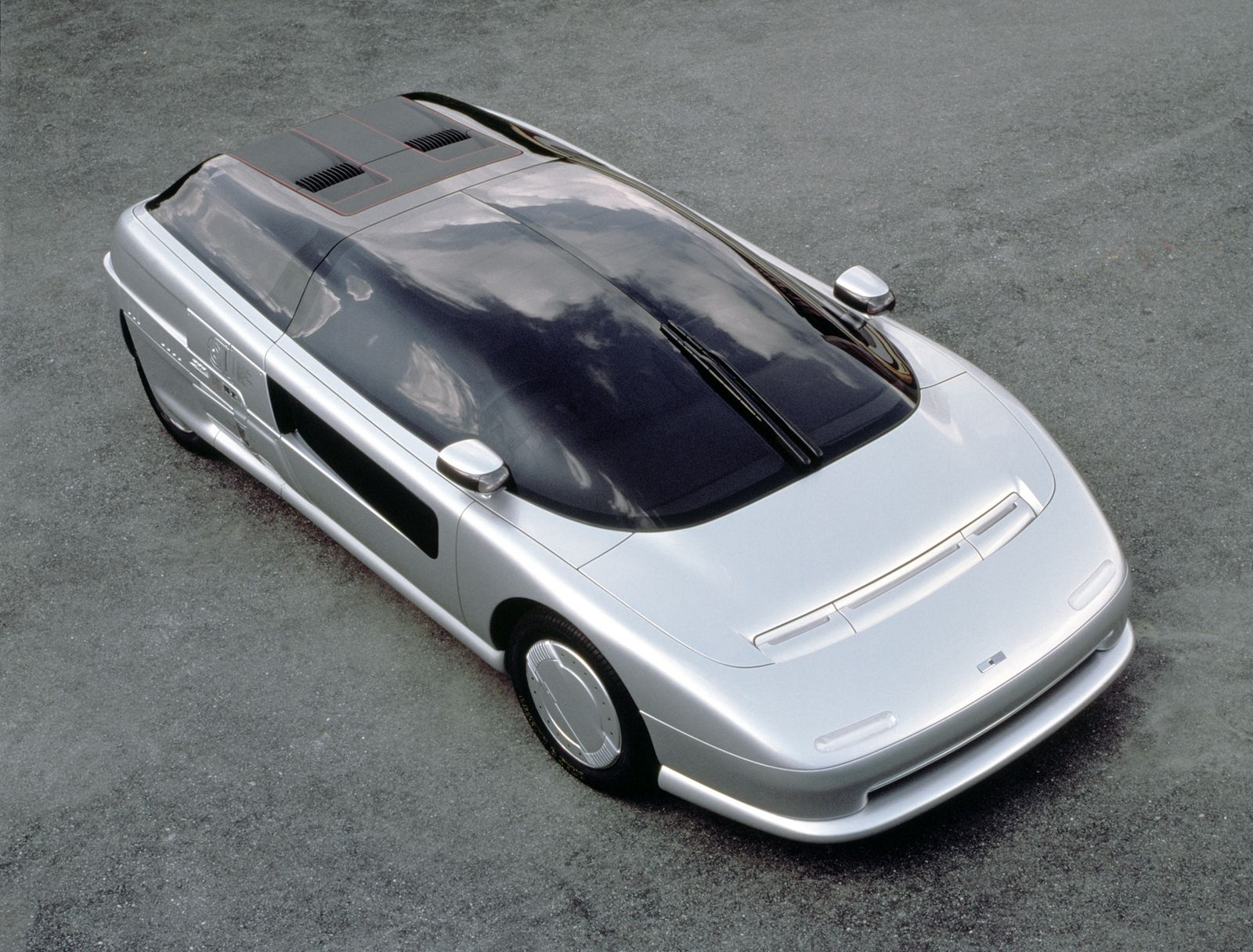 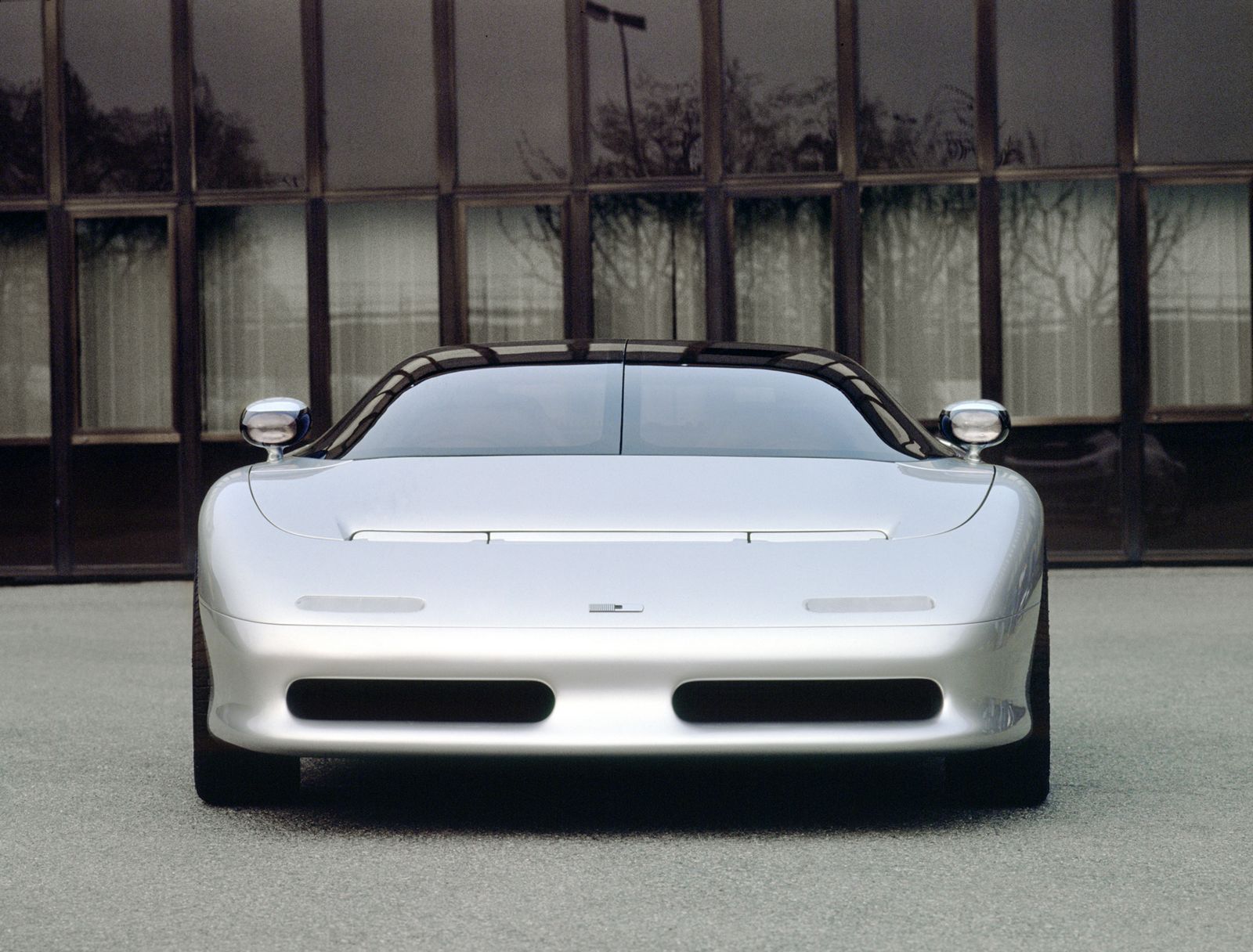