It is Abarth’s last proposal before his addiction to FIAT. It was realized on the model of 1600, it had to be a coupé 2+2 intended to little series but it will always remain a prototype.

Very contemporary and maybe not too much “futurist” 1600 Coupé is one of few Italdesign prototypes not painted in grey metal, colour that, in Giugiaro’s opinion, better underlines the formal characteristics of car line.

With the exception of the Maserati in 1974 and the New York Taxi, all the prototypes, until 2000, will be painted in metal grey. 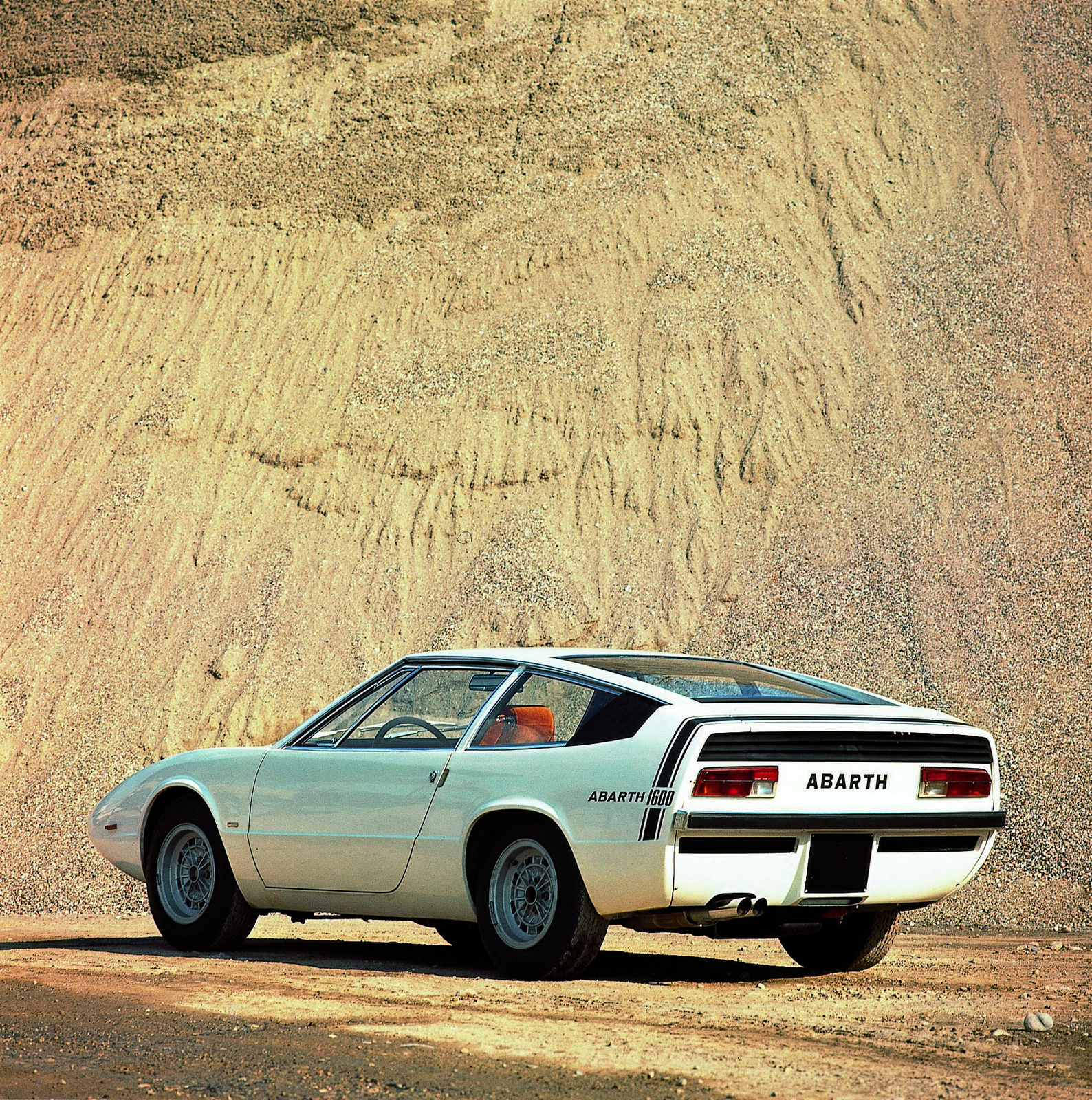 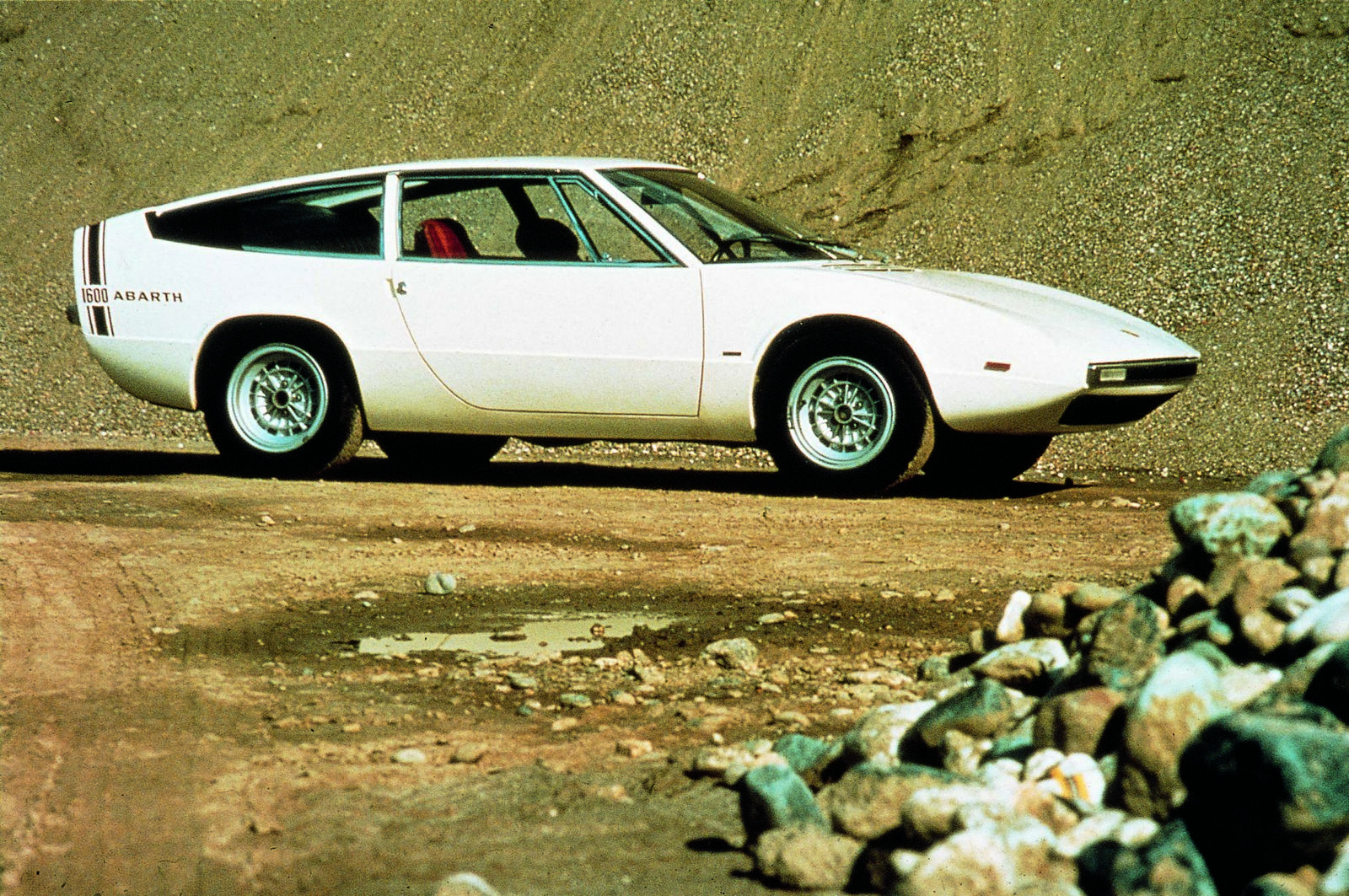