Launched in 2016, Italdesign Automobili Speciali is the company’s logo that identifies the Ultra Limited Series Productions, designed, developed and built by Italdesign for enthusiasts and collectors. 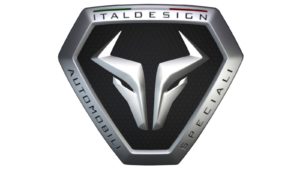 Filippo Perini, Head of Innovation Design, stated: “When designing this new logo, we were inspired by the symbol of the City of Turin. We started not from the rampant bull of the city’s crest but from the bull’s head, which is a real icon being used on ancient palaces as an ornamental part. In this city the history of Italian automobile was born, the most famous and prestigious carmakers were born, as well as the ’coachbuilders‘ who made the Italian car design famous worldwide. Besides, it’s the city which hosted, from 1968 to 1974, the first Headquarters of Italdesign. With this logo therefore we wanted to celebrate the passion and the know-how that ideally unite Italdesign and Turin”.

Italdesign’s expertise and experience, along with its 50-year history, are now available not only for carmakers but also for a selected number of collectors worldwide. Every 18-24 months a new model will be brought to life and will entirely be customizable by the client.

After the projects carried on in the 70s and 80s with small series production, begun with the BMW M1, and continued in the Eighties with the Aztec prototype and the Nineties with Nazca and Volkswagen W12, now Italdesign with its Automobili Speciali brand enters the collectors market in first person.

In recent years, the company has made significant investments in technology and training for the development of pre-series vehicles for the world’s major OEMs.

The brand Italdesign Automobili Speciali witnesses the company’s long-term commitment in this business. All these competences applied in our ultra low series production, including styling, testing, validation and homologation, are available and offered to all interested parties worldwide. This part of our business has been now integrated into our existing service portfolio offered to OEMs worldwide for five decades. 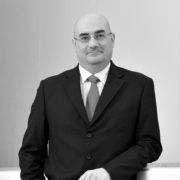 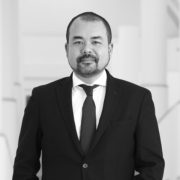 Access the private area to info and the service documents